Marvel Contest of Champions for PC - A Cosmic Superhero Battle 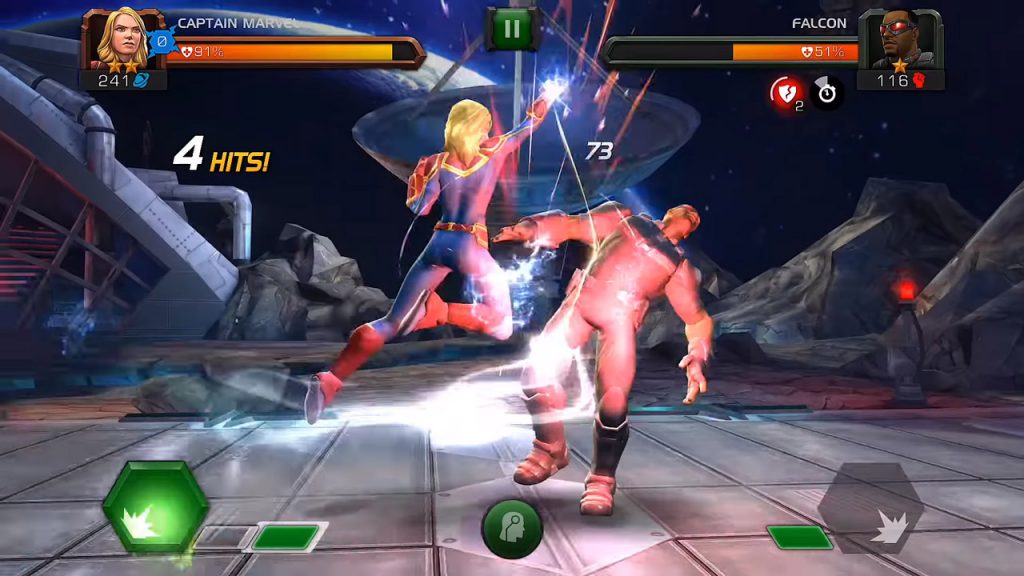 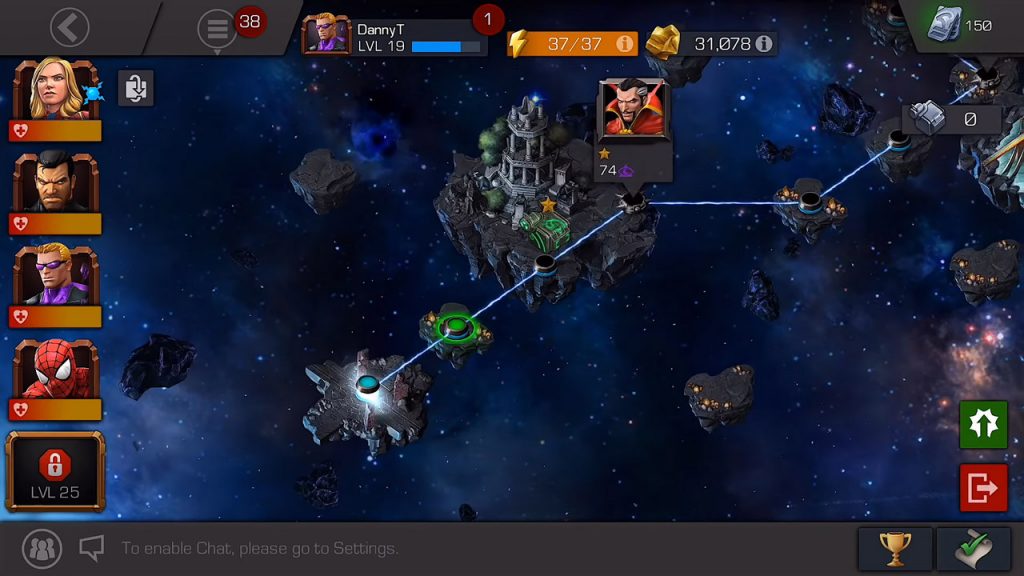 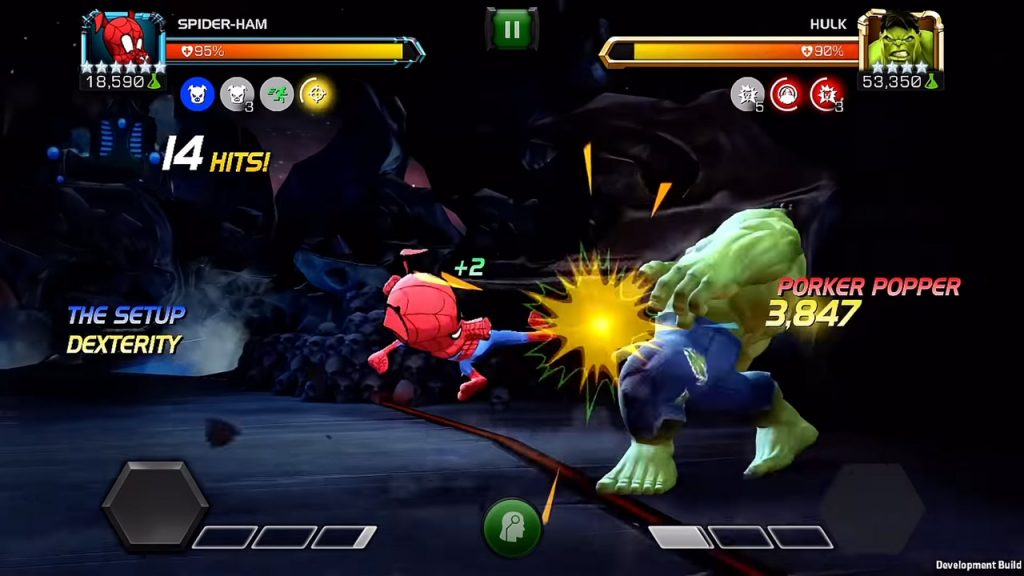 What if you could join an epic battle using your favorite Marvel superheroes? Would you be ready to face the evilest and vile super villains, like Thanos? Are you willing to take on the challenge and jump into a battle of epic proportions? If so, then you will have fun with the Marvel Contest of Champions. Join the Marvel superheroes as they are forced by the greedy Elder of the Universe known as The Collector to go on a brawl against the villains.

Choose your superhero in Marvel Contest of Champions PC and fight against your nemeses. Of course, you can fight with other heroes, too, because you won’t just be fighting villains in this contest. For example, you can choose to play Captain America and battle with your fellow superhero like Iron Man.

If you choose to play in Solo Mode in Marvel Contest of Champions PC, you need to create the best team of almighty heroes and villains. That way, you can defeat the evil Kang and Thanos. Then, embark on a crazy fighting journey with your champions and face the mysterious super powerful cosmic competitor. Finally, improve your heroes and villains through the Mastery Trees to ultimately prevent the destruction of the Marvel Universe.

Don’t forget to collect all the best heroes and villains, level them up, and manage your team of powerful characters. Manage them wisely because your team will make a difference and significantly impact the opponents. Moreover, follow the very immersive storyline of Marvel Contest of Champions free and explore different quest maps to help you finish your mission.

If you’re looking for other exciting action games to play, you can also check out Gumslinger and Tomb of the Mask. These games are all free to download and play on PC with EmulatorPC. 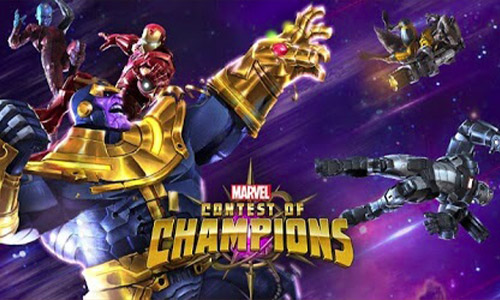 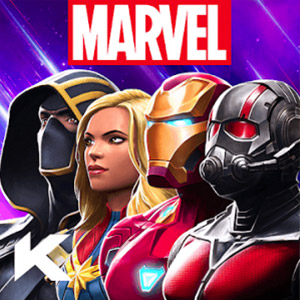