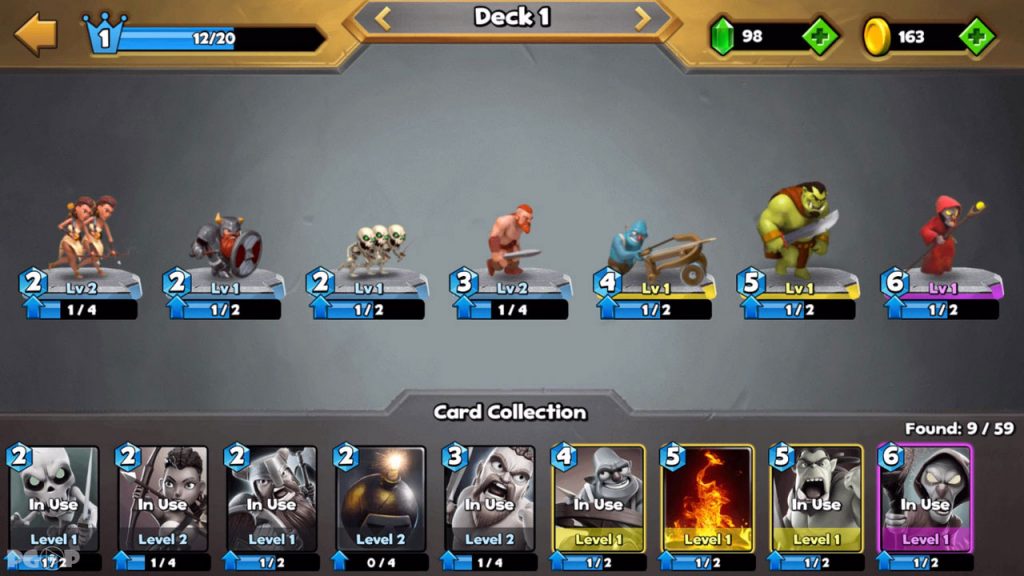 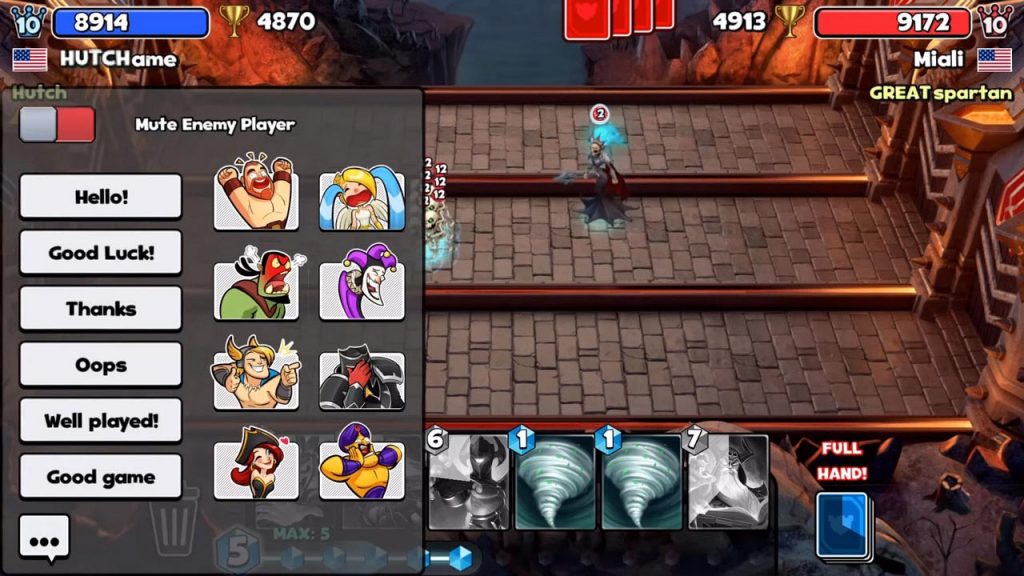 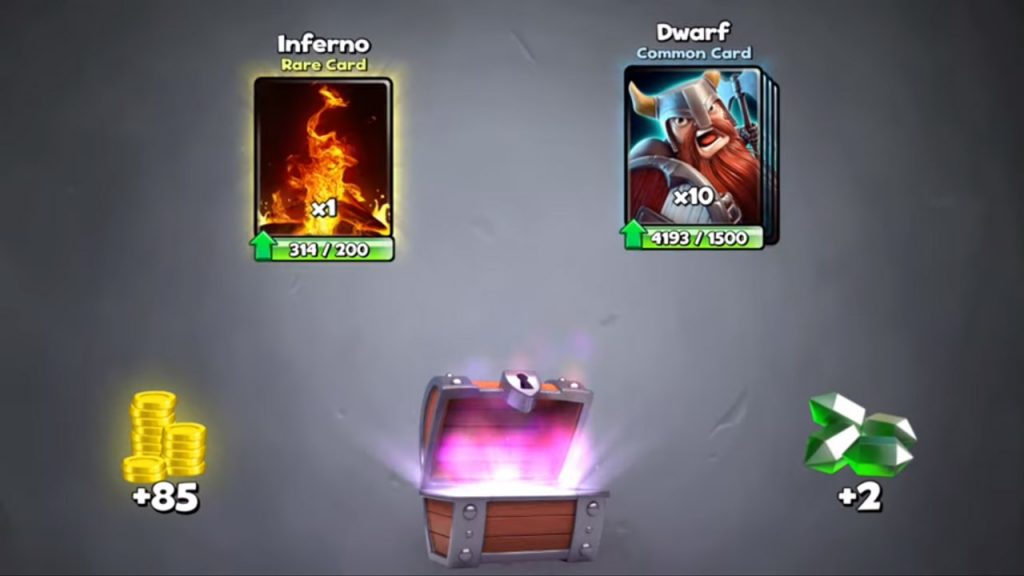 Get ready, as you need to unleash your innovative strategies in Castle Crush. In this epic strategic card battle, you can get a chance to play with other players around the world in a simultaneous duel. Developed by Fun Games for Free, Castle Crush’s primary goal is to unfasten potent cards and acquire the strongest troops for you to construct a powerful deck. However, you still need to be aware of selecting your warriors. For instance, you need to position archers on your deck for short-range opponents. If you want to ensure the health of your troops, you can release a healing card as well.

Suppress Your Enemies in Castle Crush

Before getting into the main battle, be warned that it won’t be as easy as you think. Like you, other players find a way to get rid of the aggressive troops and, of course, overrule. You need to plan your strategy well, concentrate on your goal and have a bit of luck. So, to get in action, you will play against an enemy with the same level you have in a real-time battle.

Generally, the battlefield has three lanes, and you need to drag and drop your cards to ignite attacks from the artillery. It will be better to understand where and when you should deploy your warriors into the battlefront. Also, remember not to create an empty lane, as it can compromise your castle’s strength. Furthermore, to win duels victoriously, you need to master the features of your warriors and the weapons they will use. You can either choose long-range weapons or some short-range stuff like machetes. As you win in the Castle Crush, you will get in return trophies. This matter allows you to proceed to the next level, where you can fight against new castles in actual battle.

Be sure to keep a lot of ammo in stock. This point will help you to reach the Superb Castle, which is the final stage. If you want to experience more challenges, you can join a clan on level 3, enabling you to compete with other clans worldwide. By creating clans, you can elevate the gaming experience into more engaging and help to accelerate the learning curve. So, are you ready to lead your troops in this exhilarating game? Don’t miss out on the fun and immersive gameplay, and become the mighty kings in Castle Crush now!

If you wonder about more fantastic strategy games, you can try playing Tactical War and Siege Castles Game on your PC for free! 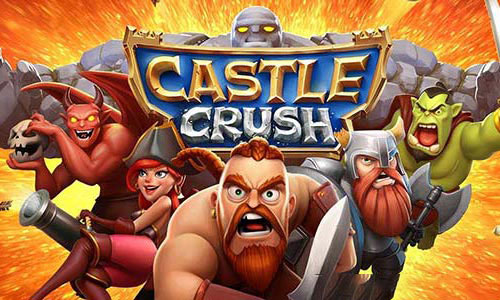 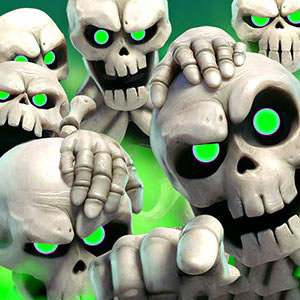