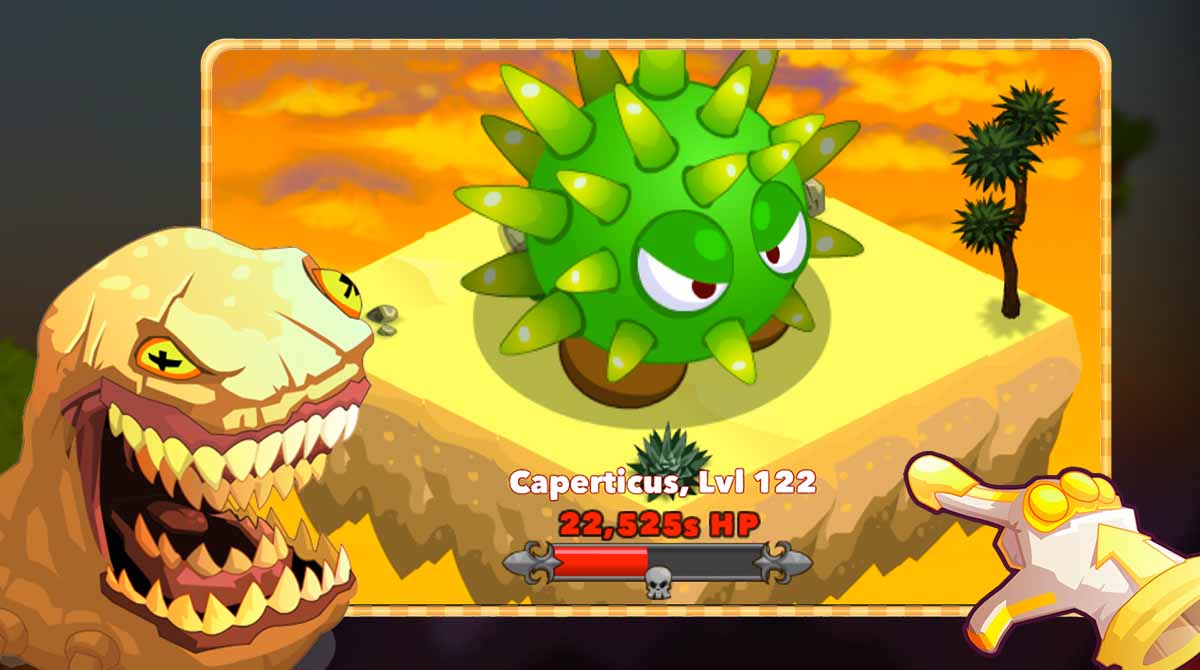 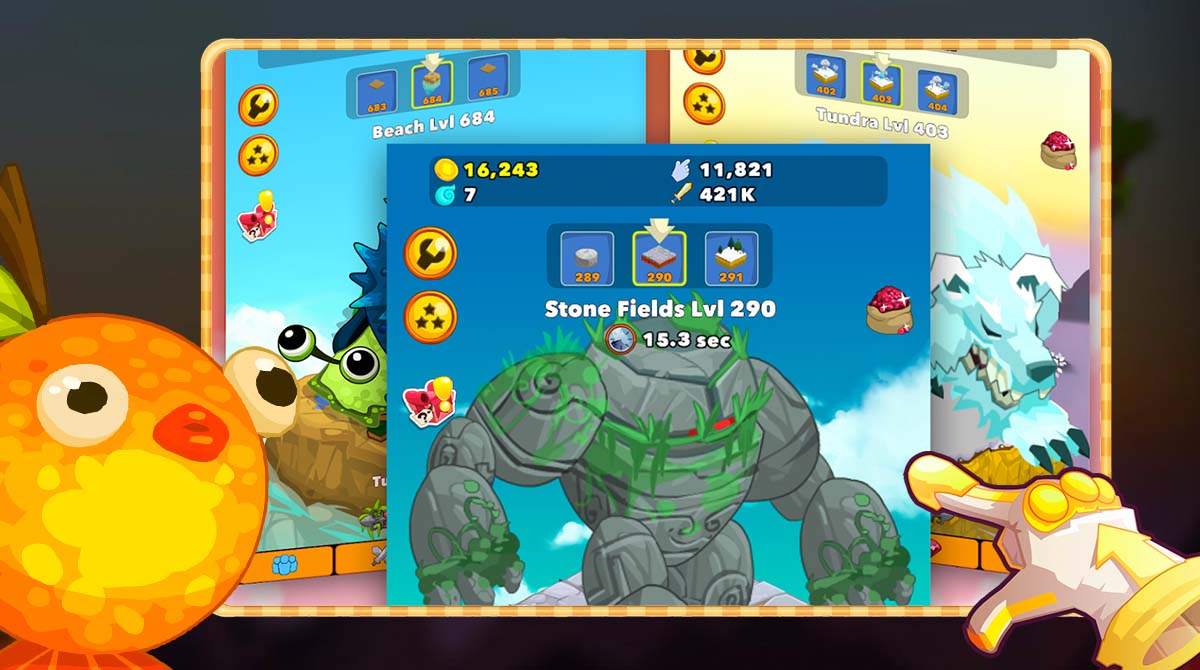 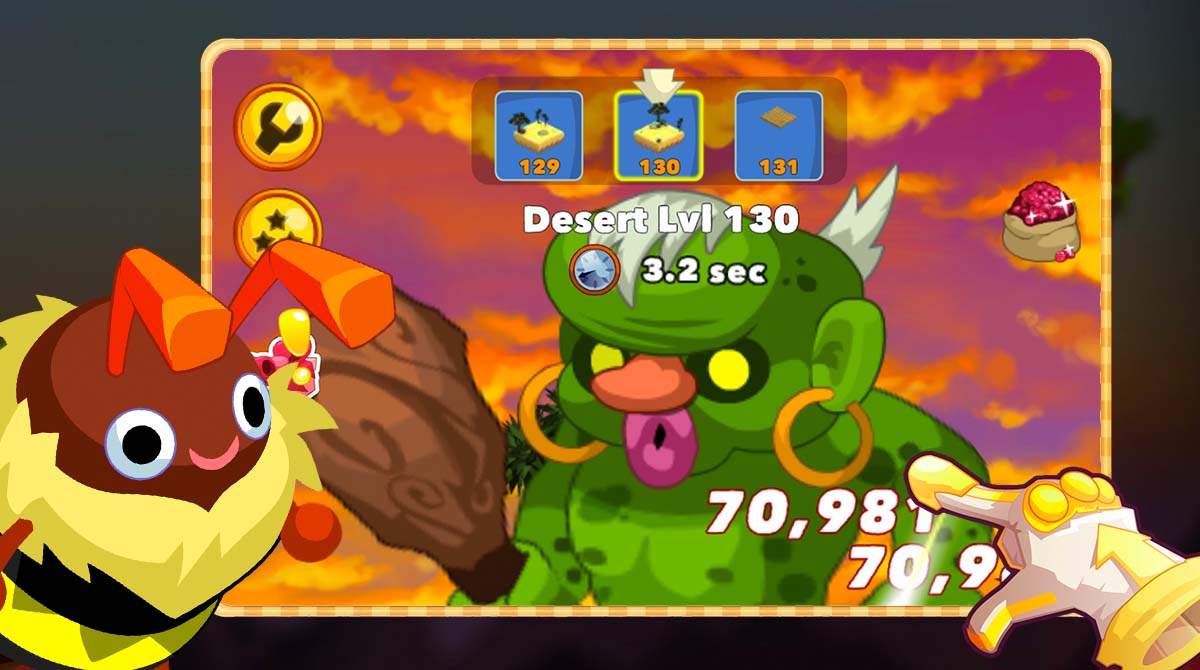 Have you ever wondered what a quadrillion damage feels like? Do you always have chores to do that you simply cannot focus on playing games? Why not get your hands on idle role playing games such as the Clicker Heroes? Find out why this clicker RPG (role-playing game) is one of the best games to play.

Clicker Heroes, as we have mentioned previously, is an idle role-playing game by Playsaurus. Similar to typical idle clicker platforming marvels, you just need to click your screen as quickly as you can to kill the enemies. Moreover, take note that you will obtain in-game money for every monster you successfully kill. So use the gold coins you obtain to boost your firepower, defense, and damage you can inflict per second.

After killing an accumulated number of 10 monsters per level, you can now move on to the next. Monsters, consequently, become stronger the more you progress in the game. In addition, you get more coins for killing them. Whenever you finish every 10 levels, you will be facing the boss stage wherein you need to kill the boss within 30 seconds to succeed.

The main goal of Clicker Heroes is to gather Hero Souls, which you can use to buy Ancients. These will give you benefits depending on what kind of Ancient you purchase. Being an idle role-playing game, Clicker Heroes will continue to run in the background even if you close the game. Going back online, you will receive a stash of all the gold your team acquired prior. You will start off with one hero but can obtain up to 30 heroes currently available in the game.

In Clicker Heroes, you need to use the gold you earn to upgrade and buy more heroes to join your conquest. You need this to defeat the enemies quickly in the higher levels. For every purchased character, your damage per second output automatically increases as they join the battle. Upon reaching the 100th floor, players will start battling the Centurion boss, which drops Hero Souls. On every 100th floor, there is a 25% chance for the boss to become Primal. Therefore, killing Primal bosses will give you more amounts of Hero Souls to aid in your quest.

If you enjoy idle clicker games like Clicker Heroes, you better check and look at the wide roster of role-playing games here in EmulatorPC! Check out Pathos Nethack Codex and Tailed Demon Slayer to download and play now! 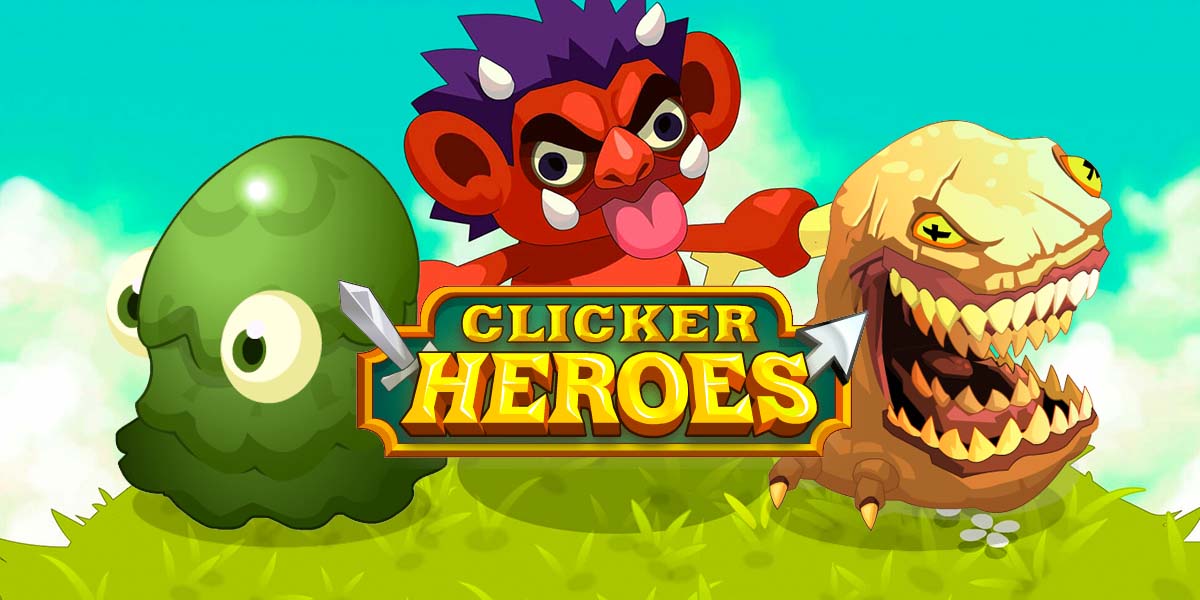 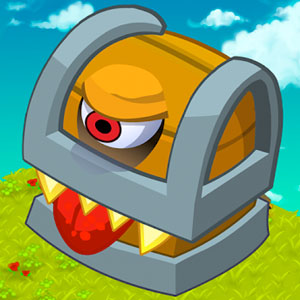 All Clicker Heroes materials are copyrights of Playsaurus. Our software is not developed by or affiliated with Playsaurus.