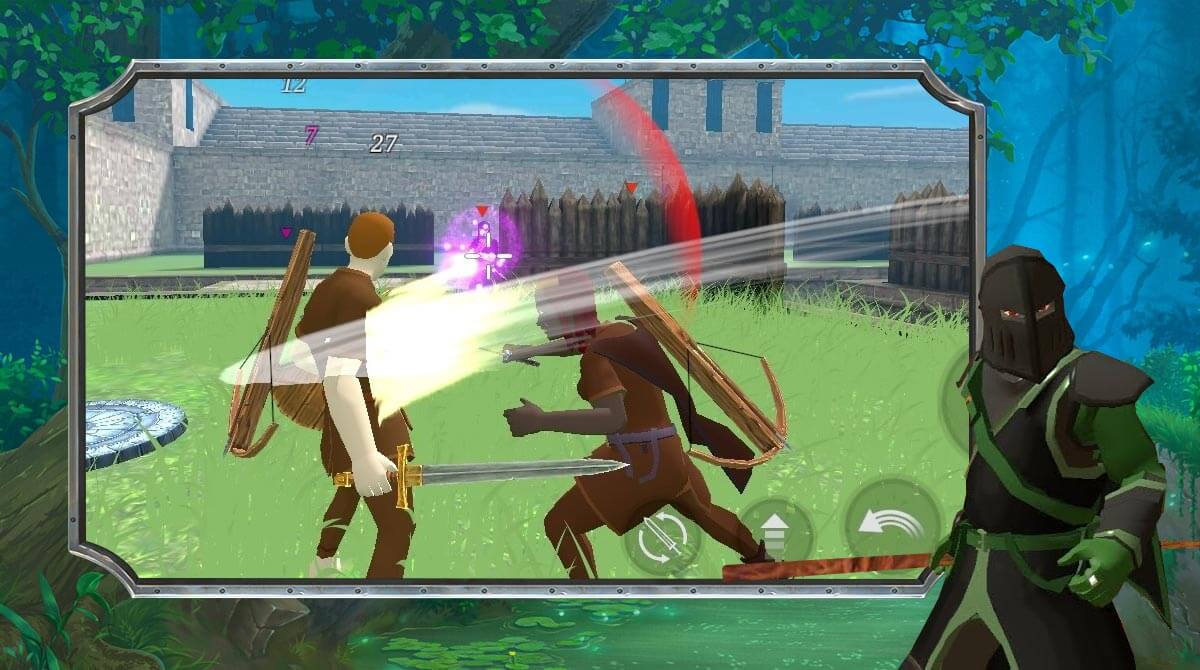 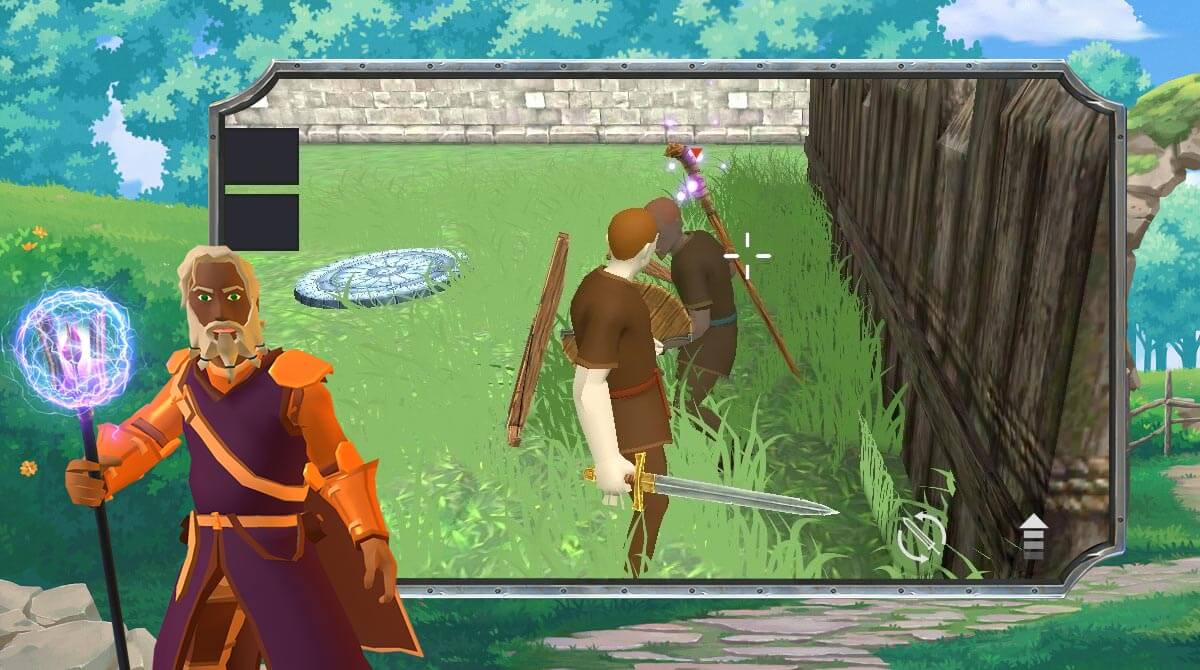 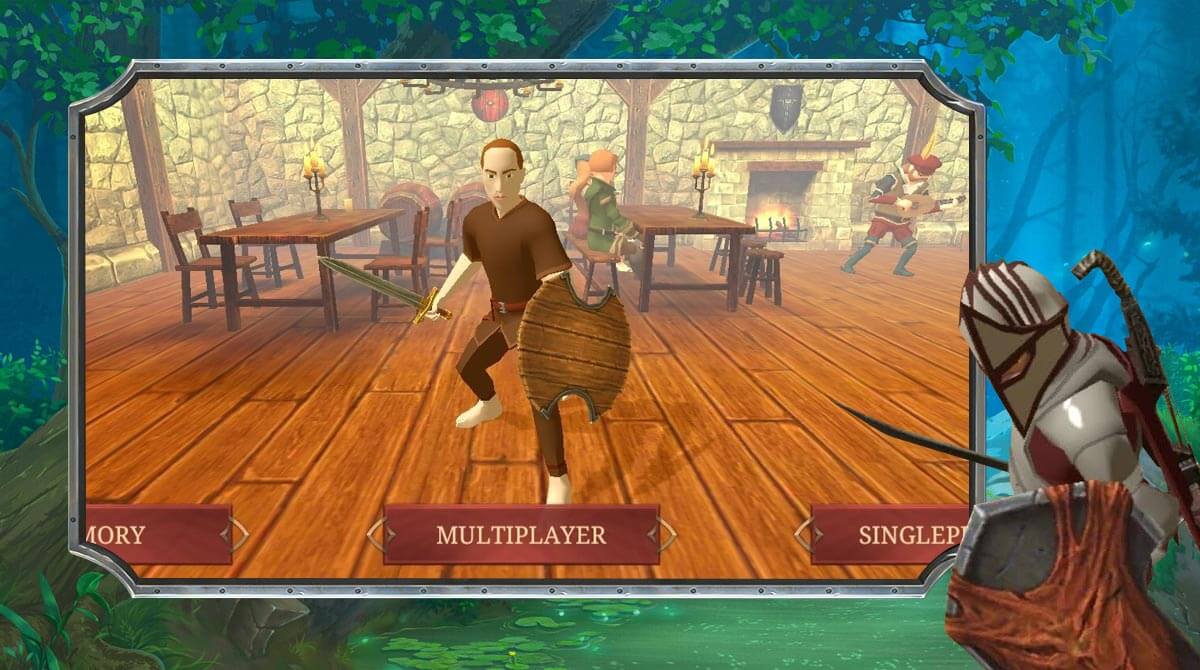 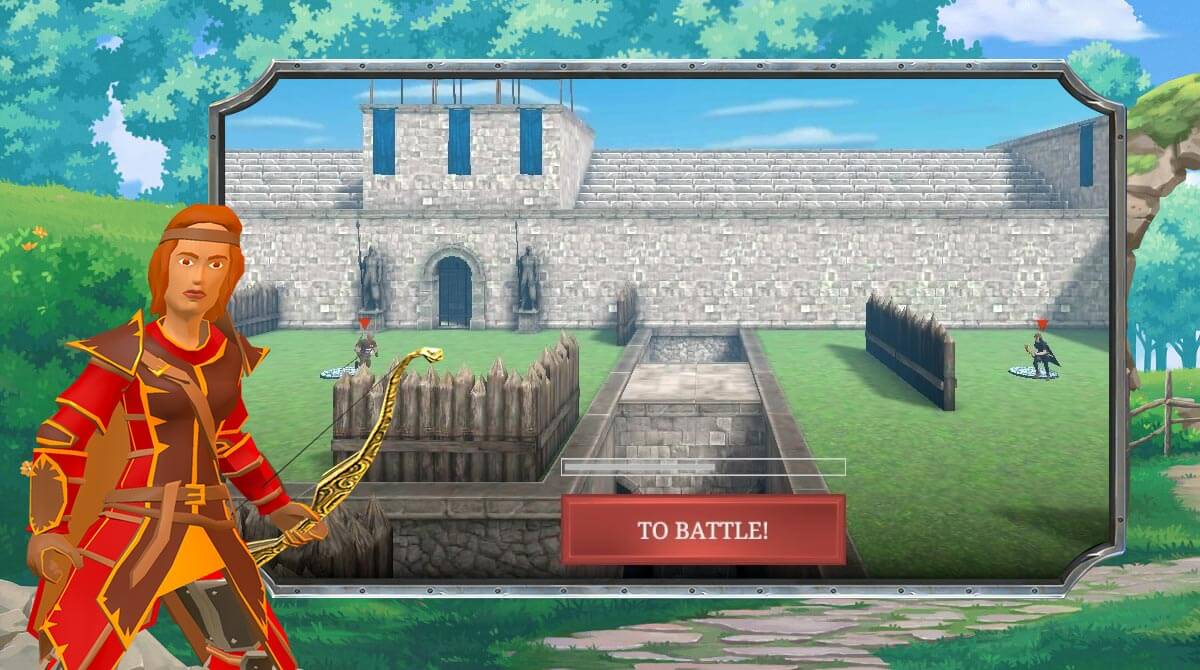 If you enjoy playing competitive multiplayer games, then you should try Combat Magic: Spells & Swords. It’s an action multiplayer game where you choose one type of combatant and then battle against other players. The game features many different game modes for you to enjoy and compete in. What you’ll love about the game is that it also features an RPG element. You will have to develop your chosen combatant to make it stronger. This is a unique and fun game that you’ll surely enjoy. We will talk more about this when we look deeper into its gameplay and features.

Enjoy The Competitive Battles Against Other Players

Combat Magic: Spells & Swords features many different game modes for the ultimate competition. There’s the Deathmatch where you’ll battle against all the other players in a last-man-standing fight. There are also Team Battles where you team up with other players and fight for supremacy.

What makes these fights fun are the different character classes the game offers. You can play as a Knight, a Necromancer, a Mage, and many more. Each character provides unique skill sets and abilities. So, be careful in choosing your class since you’ll have to spend time developing your character. You can still be competitive even with a class that’s not developed. But you’re missing out on your character’s full potential if you don’t develop them in Combat Magic: Spells & Swords.

Playing Combat Magic: Spells & Swords game is not hard. You start the game by selecting the class you want to play. Just read the description to know what the class is capable of. You can always choose another class later on.

But take note that you’ll need to develop your character by playing in various game modes. You need to play and compete to earn experience to level up your character. That’s the development you need in Combat Magic: Spells & Swords. You will have the equipment and spells to use, but all of them are locked. You can unlock them after reaching a certain level. This is why choosing the right class is important so you can focus more on its development right away. 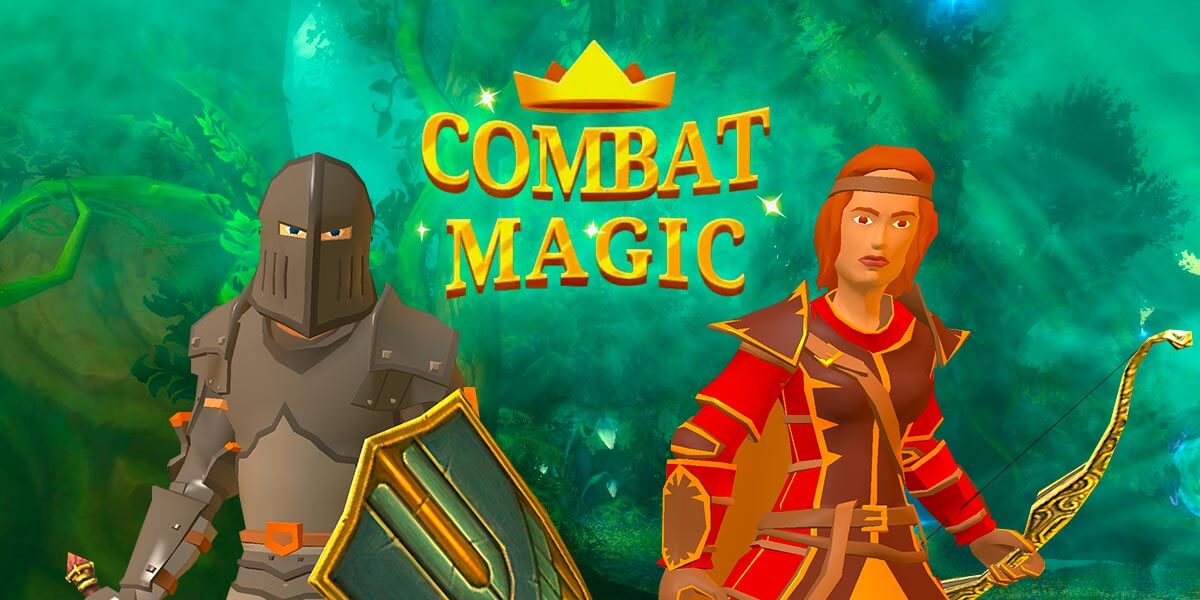 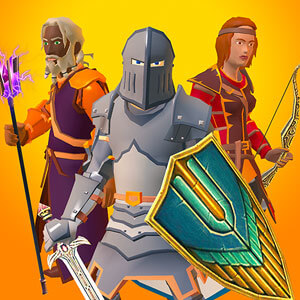