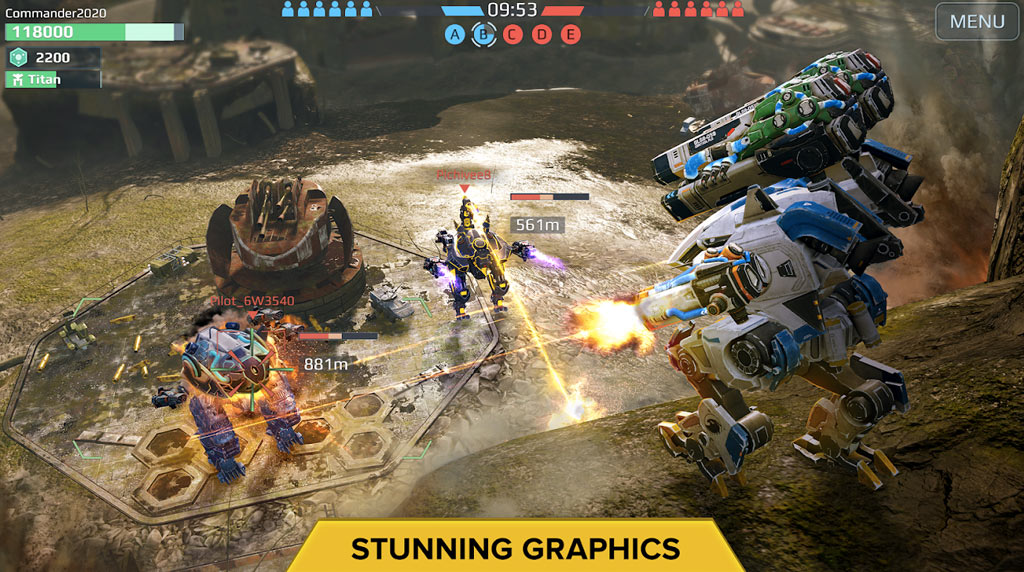 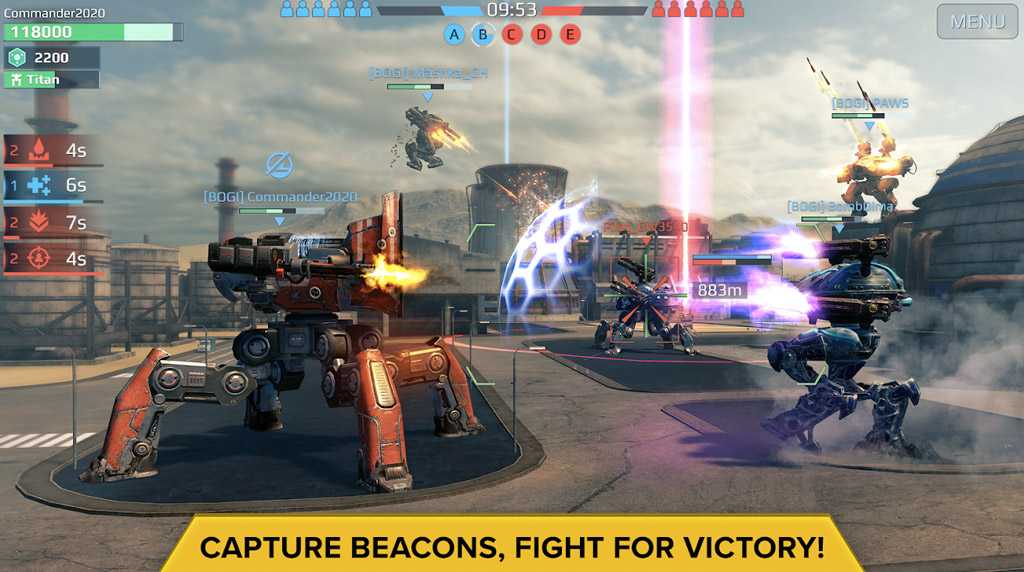 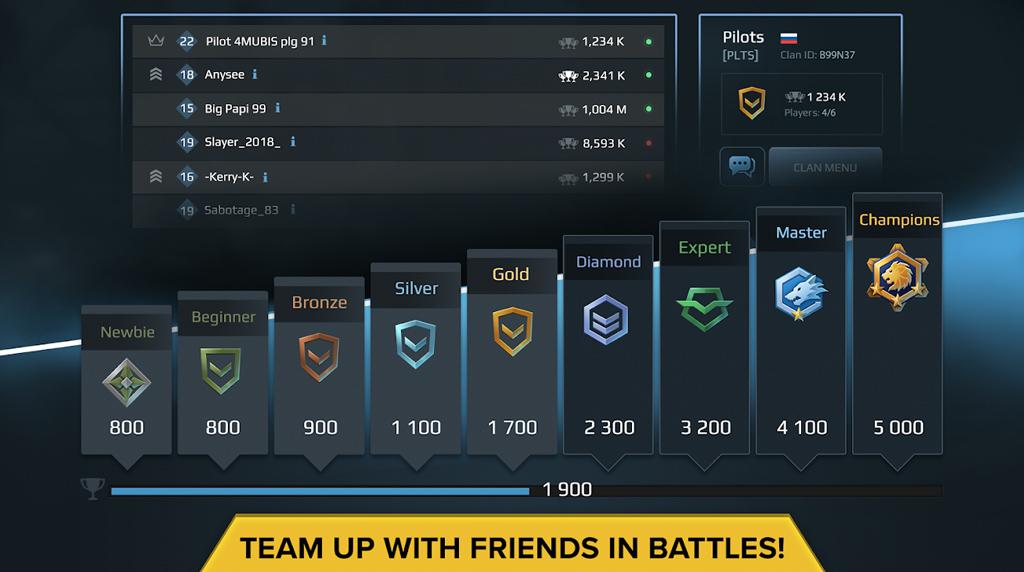 War Robots is hailed by many players as one of the best free-to-play action shooters for mobile. Now, get to dominate your opponents on PC! Assemble your very own deadly weapon that can surpass metal gear and fight in an epic 6v6 battle with other players.

The War Robots game is all about combining tactics and precision aiming. While it may have a significantly lower learning curve compared to the likes of popular FPS games, War Robots online is quite a competitive multiplayer. You get to choose your own robot type and equip it with whichever weapon you prefer. After all, War Robots multiplayer battles are all about sheer explosions and plenty of high-adrenaline moments.

Play through various game modes including online deathmatches, capture the flag, and territory domination. Each game mode presents itself with its own challenges and strategies that only the best players can determine. Once you get the War Robots PC download, you should be able to cross-play with both mobile players and emulator users.

How to Play War Robots

Once you download War Robots on PC, you can now begin your mission online with over millions of players. The game includes a matchmaking system to make it fair for both noobs and veteran players alike. As you begin, the game will provide you with a default robot equipped with a machine gun and rockets.

There are a variety of robot types too. Some are slow but very powerful in damage and defense while others are fast with a quick weapon rate of fire but are quite weak. Whatever you choose is up to you and how you want to balance the overall statistics. As for weapons, you may pick from an arsenal of machine guns, rockets, and lasers.

Get ready for an all-out robot war in a multiplayer action game! If you want to explore more games like this, check out Johnny Trigger – Action Shooting Game or DRAGON BALL Z DOKKAN BATTLE. 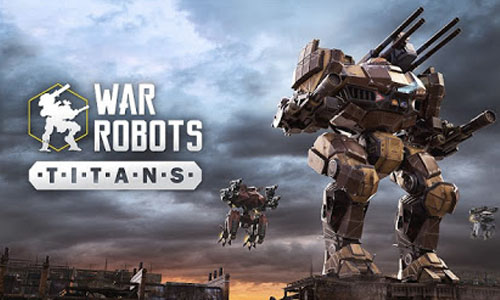 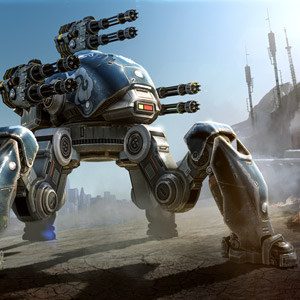 All War Robots. 6v6 Tactical Multiplayer Battles materials are copyrights of PIXONIC. Our software is not developed by or affiliated with PIXONIC.