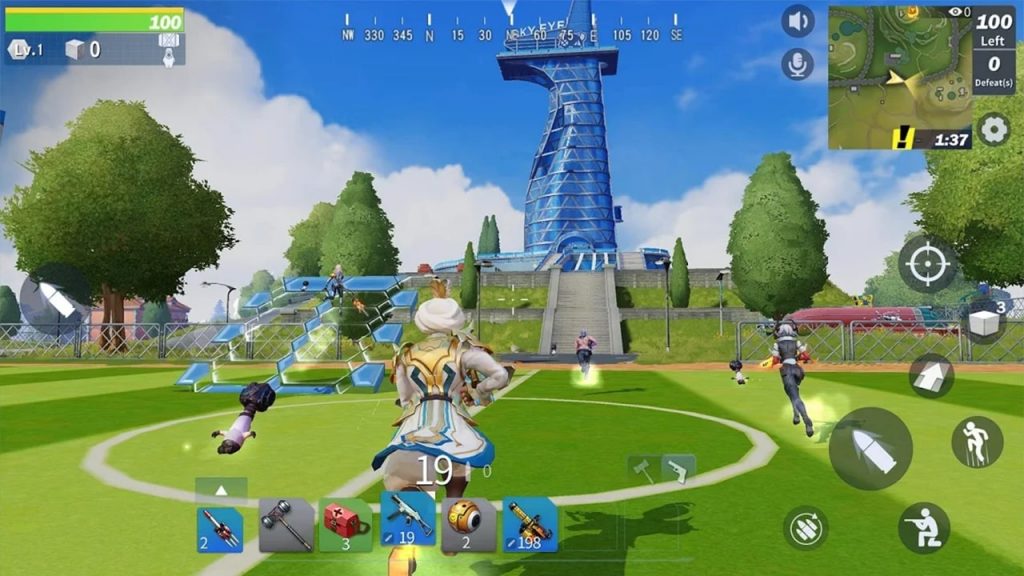 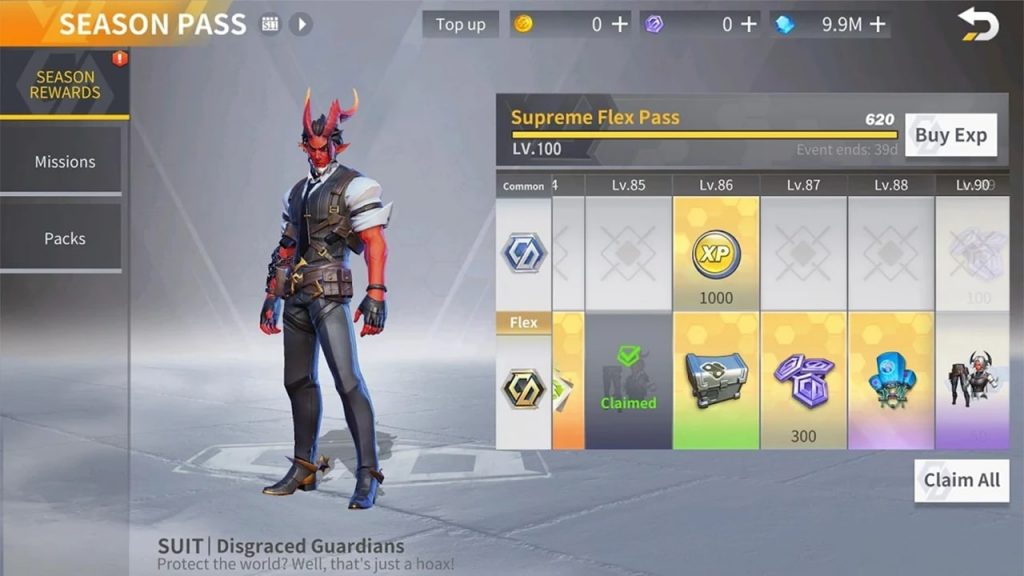 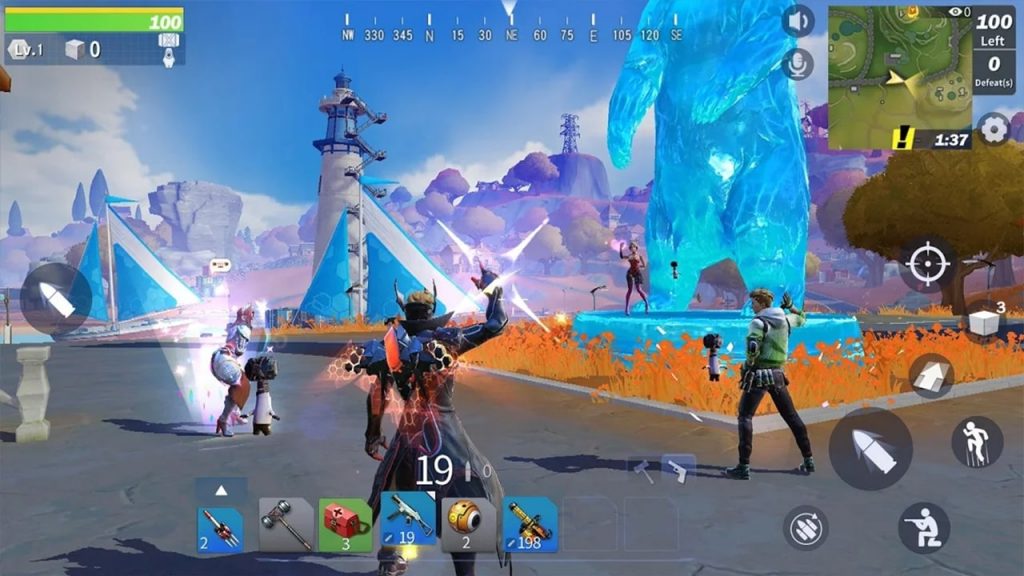 Are you a fan of battle royale games that always make you keep on focus? Do you want to play a game that enables you to participate in these battles? If you keep nodding your head, you will like Creative Destruction. This action game takes you to a place where you need to be attentive to survive. Sounds exciting, right? If you answer yes, prepare your bravery and learn more about this game here. Creative Destruction is an action shooting game published by NetEase Games. The game bears similarities to other games widely known as part of the battle royale category. With that definition, you have to expect the exciting features this game will have for you.

The most interesting thing is that this game only has lightweight features. Therefore, you can expect to play this game efficiently on your PC. Even though that’s the case, you can still feel the same excitement as other heavy-action y games. The other exciting fact about this game is you will experience the creative ways of surviving battles.

The Exciting Gameplay of Creative Destruction

Because Creative Destruction is a game that belongs to battle royale type of games, you can encounter other players. This lets you experience an intense virtual battle you will love. The game will take you into a vast virtual world where you will engage in battles. If you are a new player in this type of game, you will be provided with instructions as you begin.

As you see them, shoot them with the provided weapons. It is recommended if you already crafted your creative ways to elevate your advantage. You can do this as you familiarize your opponent’s behavior throughout the game.

Now that you already know about Creative Destruction, it is now time to play it on your PC. If you are interested in playing action games, download them here in EmulatorPC. For related games, you can also try Forward Assault and Evolution: Battle for Utopia. 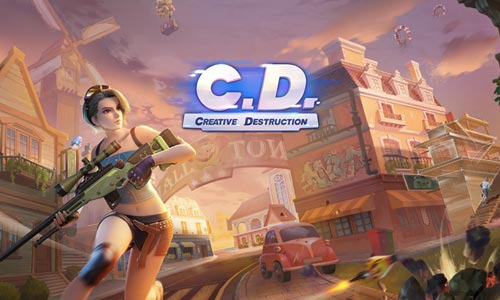 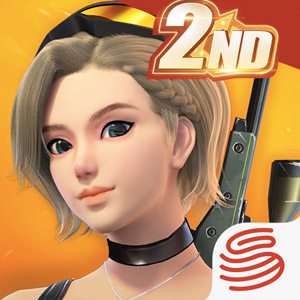 All Creative Destruction materials are copyrights of NetEase Games. Our software is not developed by or affiliated with NetEase Games.