Crusaders Quest – Action-Packed RPG With Tons of Heroes To Play 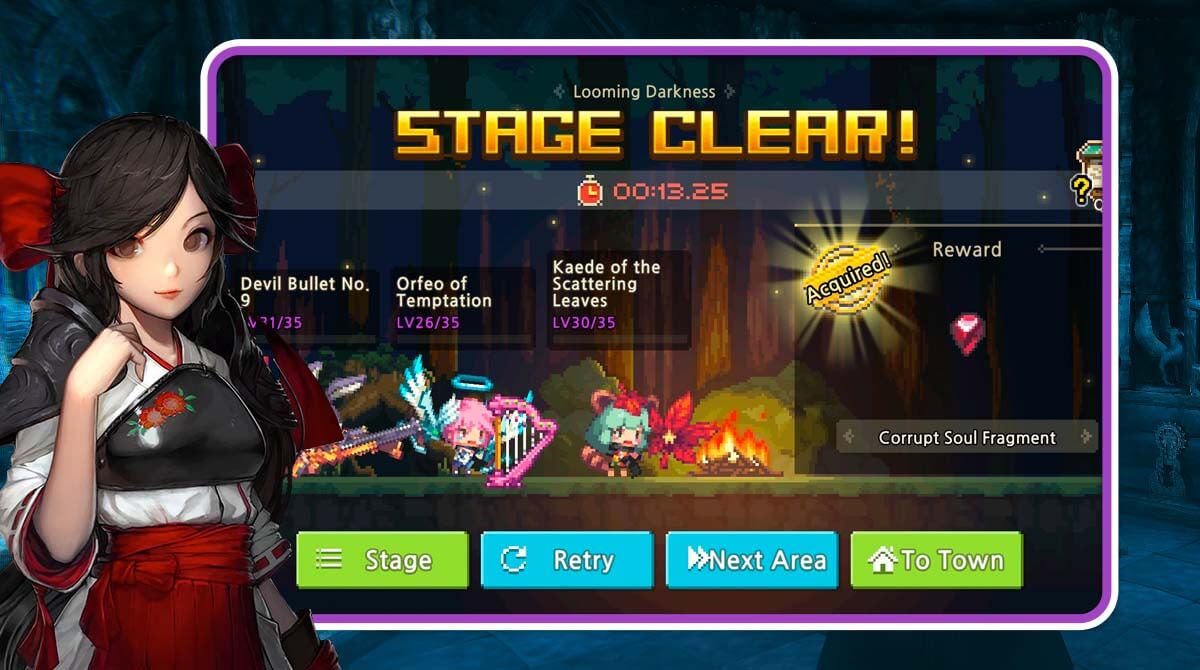 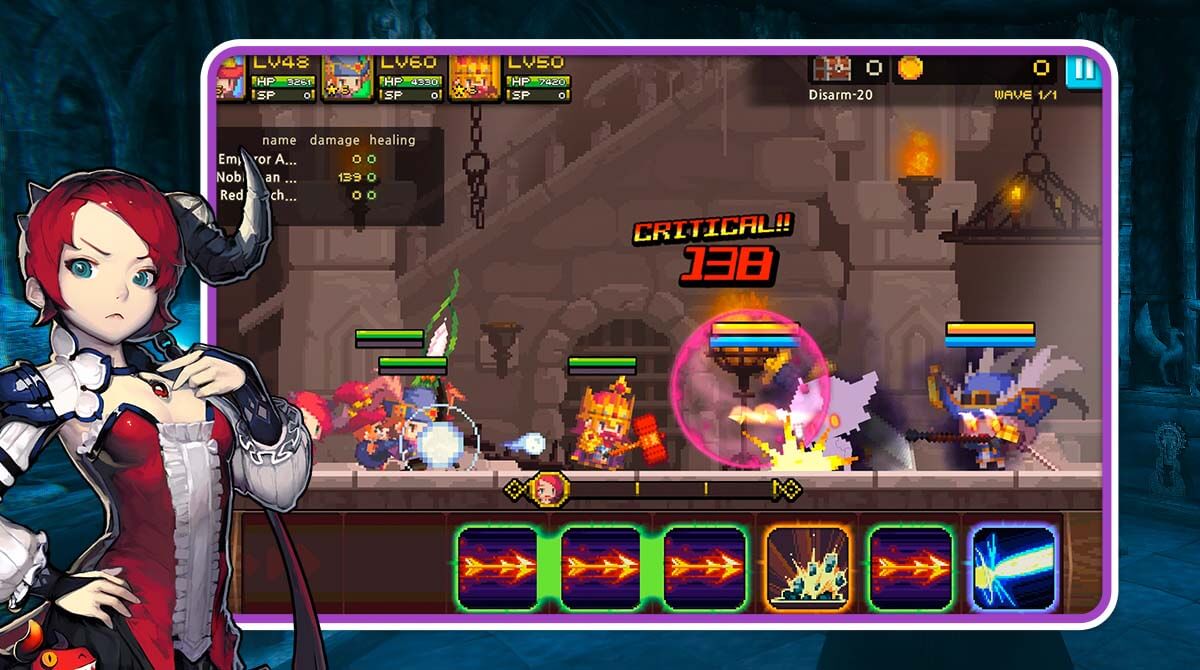 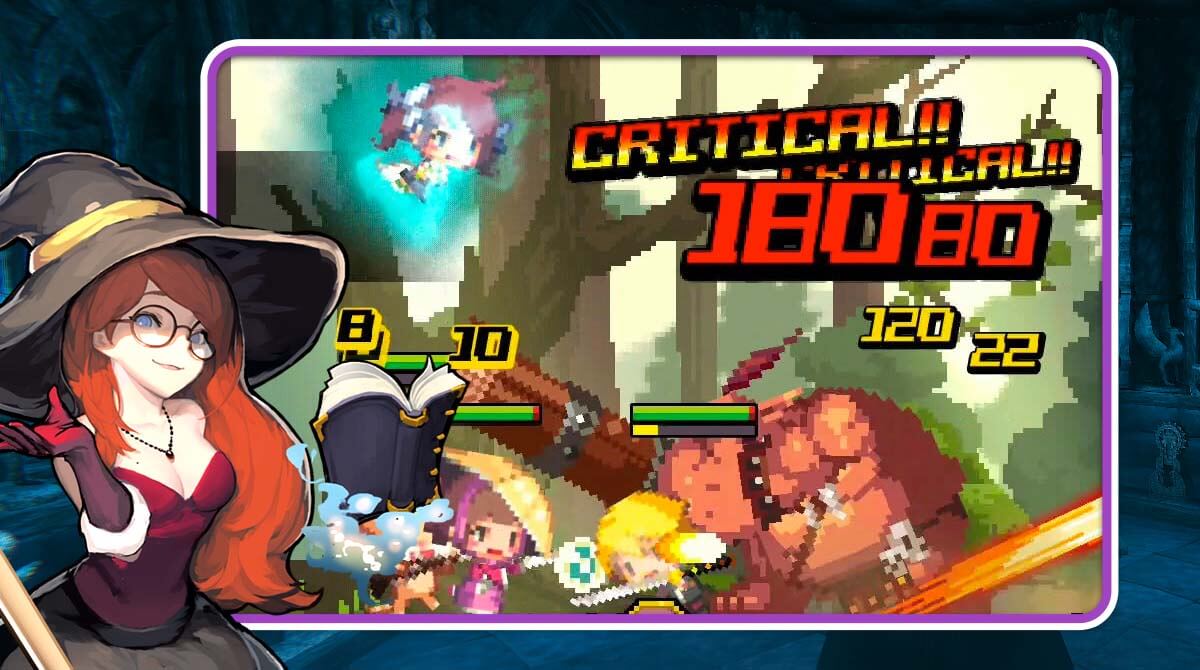 Do you have any memories of playing old-school or classic role-playing games? If yes, then it’s time to relive them with Crusaders Quest for the PC. Immerse yourself in the more than 1,000 distinct 8-bit Heroes’ adorable, vintage pixel visuals and flashy action gameplay. Explore the area and repel the enemies attempting to destroy Hasla’s country and its Goddesses from the safety of your computer. Enjoy this puzzle action RPG’s straightforward yet clever match-3 block skill controls. Discover the thrilling synergies between more than 1,000 Heroes in a limitless number of team configurations and use the Goddesses’ abilities to shift the tide of battle at crucial moments.

Acquire the special Soulbound Weapons for Heroes to unleash their hidden potential. Make use of the time-honored technique of inlaying to give the soulbound weapons of your heroes strong Sigils. Defeat obstacles and obtain ancient books to give your heroes power inherited from legendary heroes in the past.

Take control of the Colosseum and the live PvP arena to demonstrate your strength throughout Hasla. Fight your way through Ancient Dungeons brimming with goodies and team up with other Commanders in World Boss Incursions with tougher mechanics to take out giant monsters with six Heroes.

Heroes engage in other activities besides combat! Try your hand at creating the interior of your hero’s home, where your heroes can relax. Participate in the Hasla Fishing Competition to battle for the greatest catch and special prizes. Consider yourself a skilled chef. Make Fergus a mean supper to satisfy his appetite. Join forces with other Commanders in-game to protect your territory while laying siege to those of your opponents!

The tutorial in Crusaders Quest introduces you to the controls and menu system. Your excitement will go by the game’s straightforward but tactical match-3 skill block mechanics. The game can also be set to run automatically. Be aware that you may still be required to devise your own plan of attack to win battles.

Win contests to get Secret Journals and access the ancient power of your heroes. You can use these to enhance your weapons utilizing the earliest blacksmithing techniques. Real-time PVP is advertised in the Crusaders Quest download.

To keep track of your progress and reserve your spot on the leaderboards, remember to link your social media accounts. Additionally, keep in mind that you’ll need a dependable Connection to the internet because the game occasionally has to install and receive updates.

Check Out These Awesome Features:

If you love role-playing games then you should check out Darkrise – Pixel Action RPG and Idle Angels. Also, check out the categories tab for more video game genres. 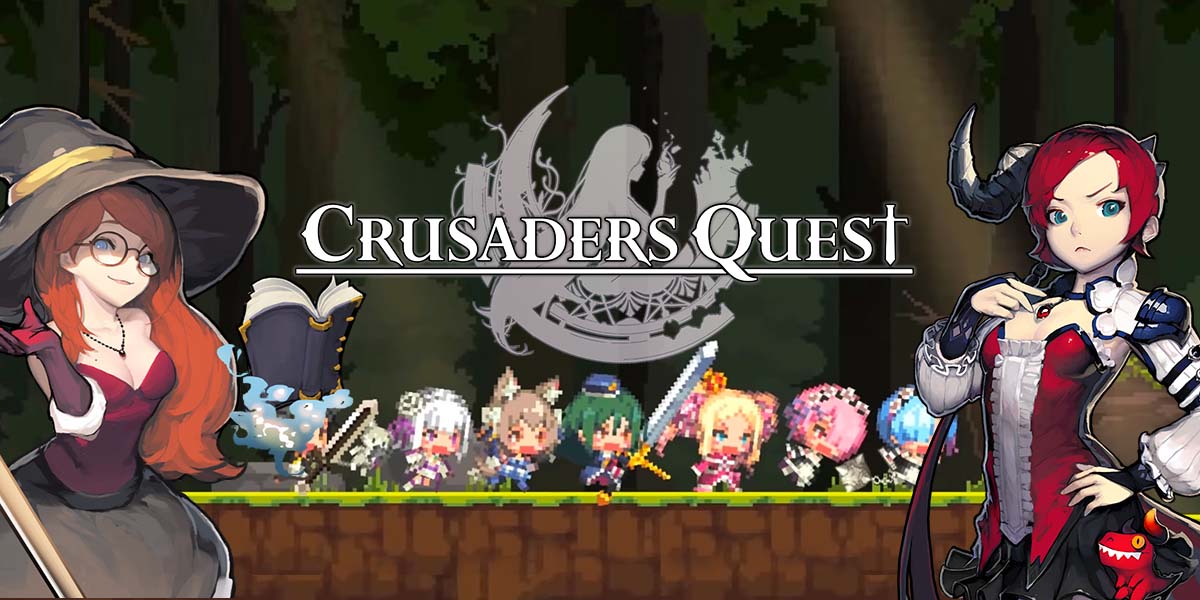 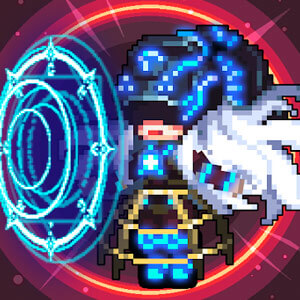 All Crusaders Quest materials are copyrights of NHN Corp.. Our software is not developed by or affiliated with NHN Corp..