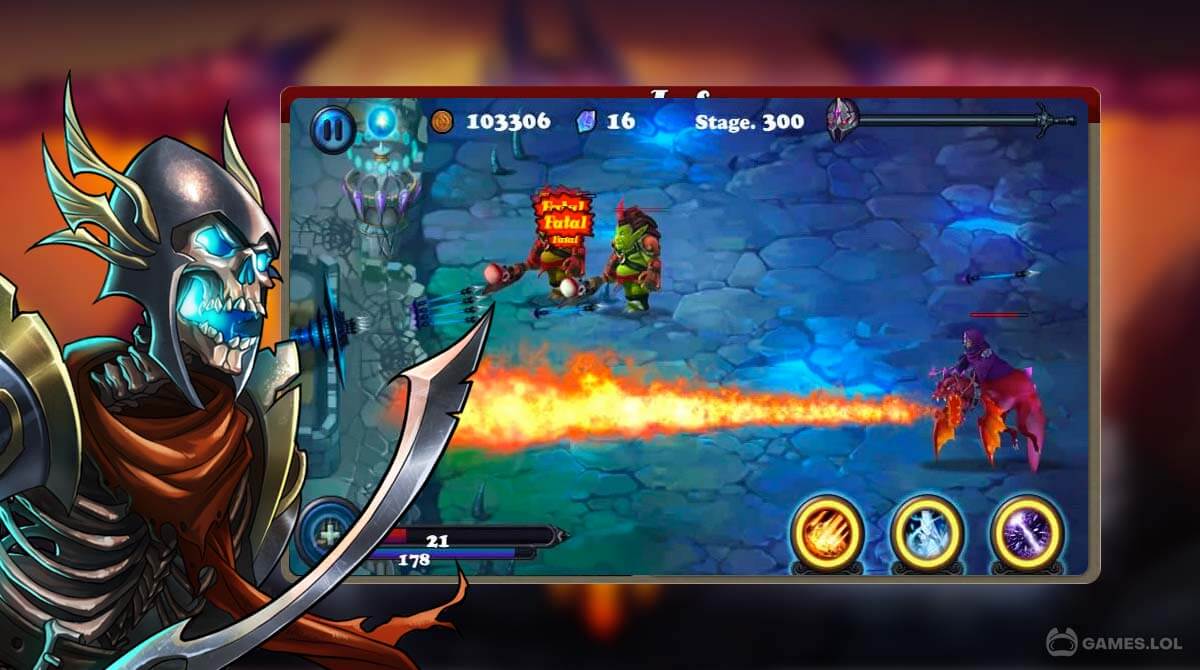 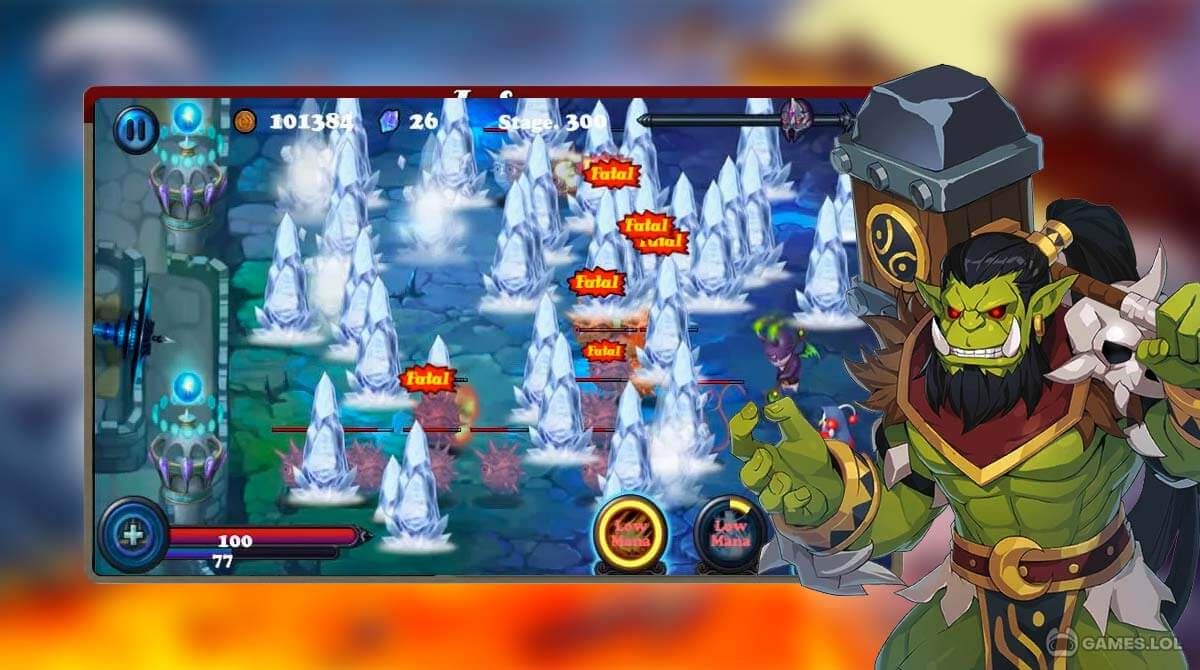 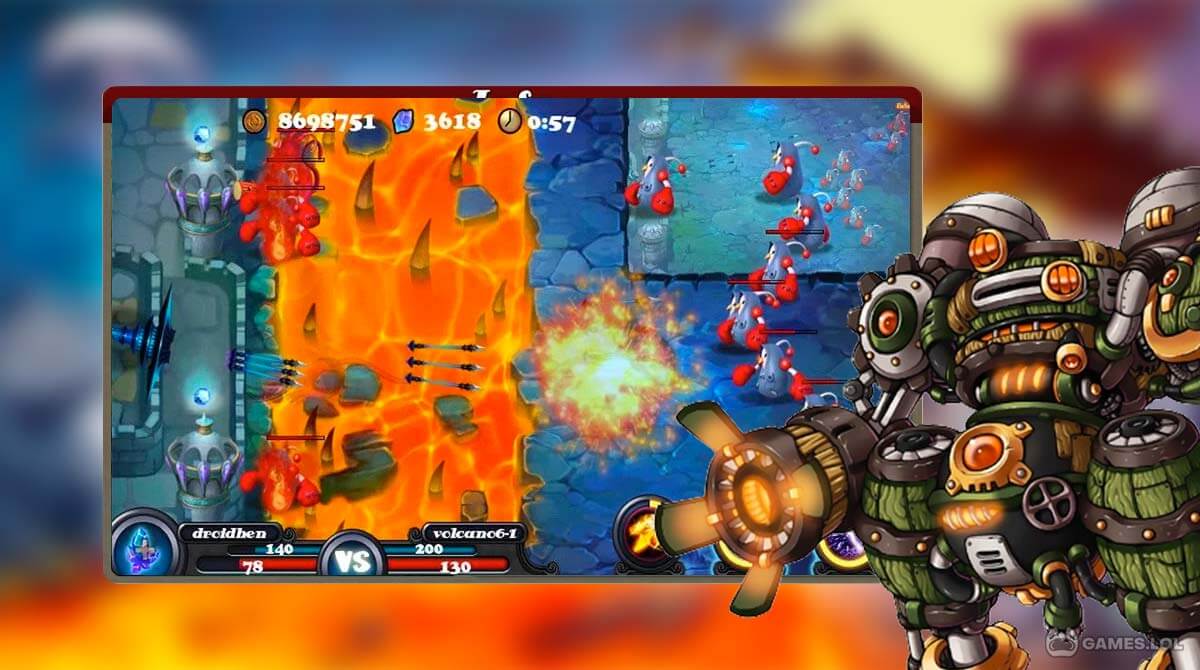 Are you looking for a game that acquires tactics and defense? Then, Defender 2 must be part of your game list. In this game, your goal is to defend your castle wall from ascending waves of monsters. And, to effectively guard the wall, you need to create a withstanding structure by using crossbows, magic spells, and spell icons.

Play Defender II On Your PC

Developed by Droidhen, Defender 2 has genuine gameplay. By simply clicking the screen, you can fire your weapons and drag icons to use spells. But, remember, whenever you use a spell, you need to have enough mana that recharges over a while. As you progress through the game and are able to defeat your opponents, you will be awarded a massive amount of gold, points, and gems. By achieving sufficient experience, you can unlock the weaponry and utilize more armors against the monsters. If you want to get a higher-class weapon, you need at least to spend rare gems.

In playing Defender II, you can choose two modes, either local or battle mode. When talking about local mode, you need to defeat waves of enemies and work in a linear series that enables you to boost your abilities. While in battle mode, you will be dealing with an opponent and be the last man standing. It is a battle between two players, and the one who stands for an extensive period will win the game. During this mode, the local play is more challenging. So, you better plan your tactics well for you to achieve dominance.

In this game, the progress is smooth and coherent as it only works with a single profile. With that said, you can build your own strength before taking against your opponents. It also has a unique internal achievement feature utilized while unlocking special abilities. Once you achieve higher upgrades, the game will become intense. You will be a monster killing machine equipped with lava moat, automatic defenses, multiple arrow shots, meteor shower, and lightning storms to defeat the waves of monsters.

If you are fond of playing strategy games like Defender II, you can extend your tactics by playing other games like Disney Heroes: Battle Mode and Kingdoms at War on your PC. All of these games are free to download on EmulatorPC. 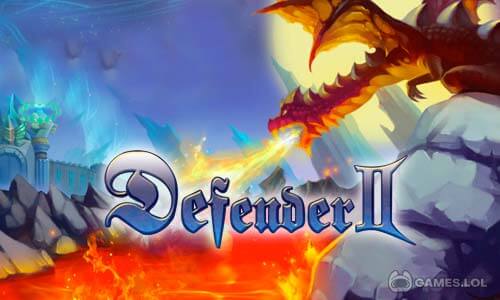 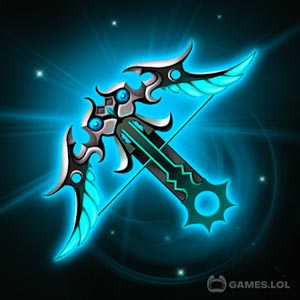 All Defender II materials are copyrights of DroidHen. Our software is not developed by or affiliated with DroidHen.