Kingdoms at War - A Historic Clash Between Powerful Kingdoms 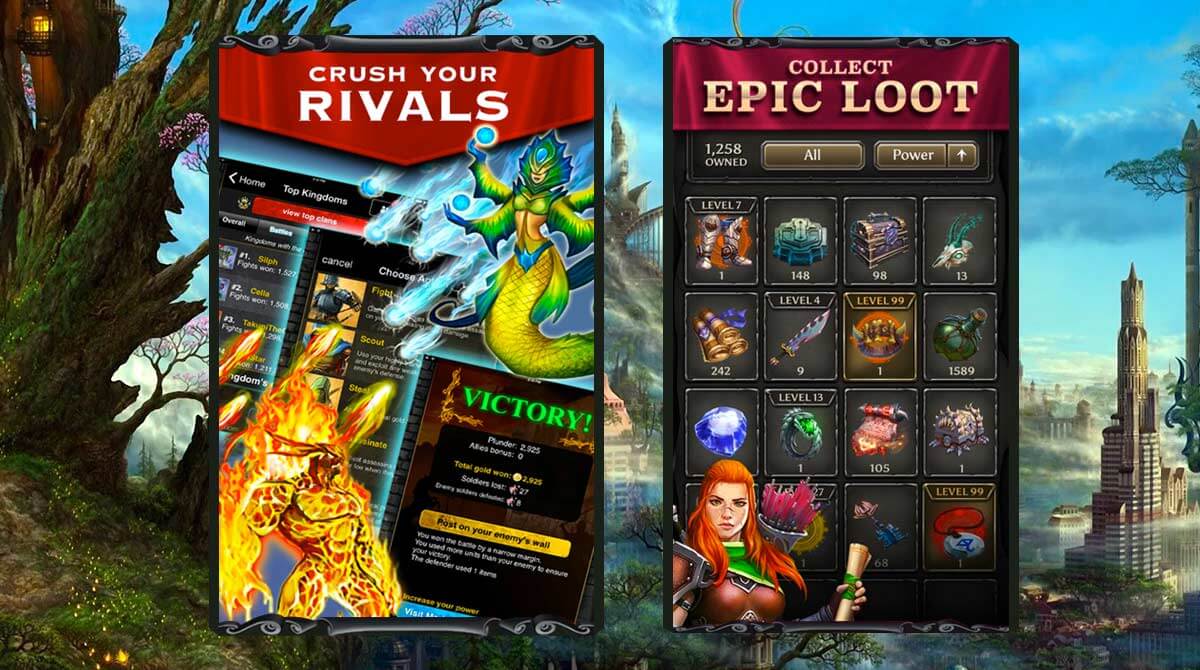 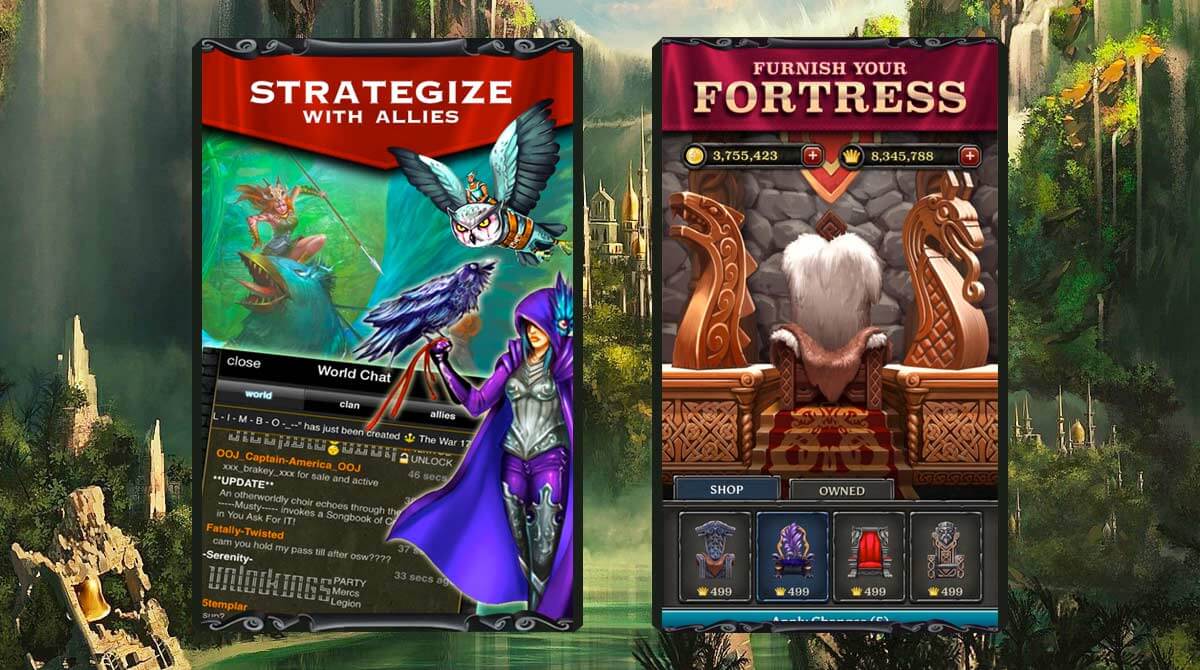 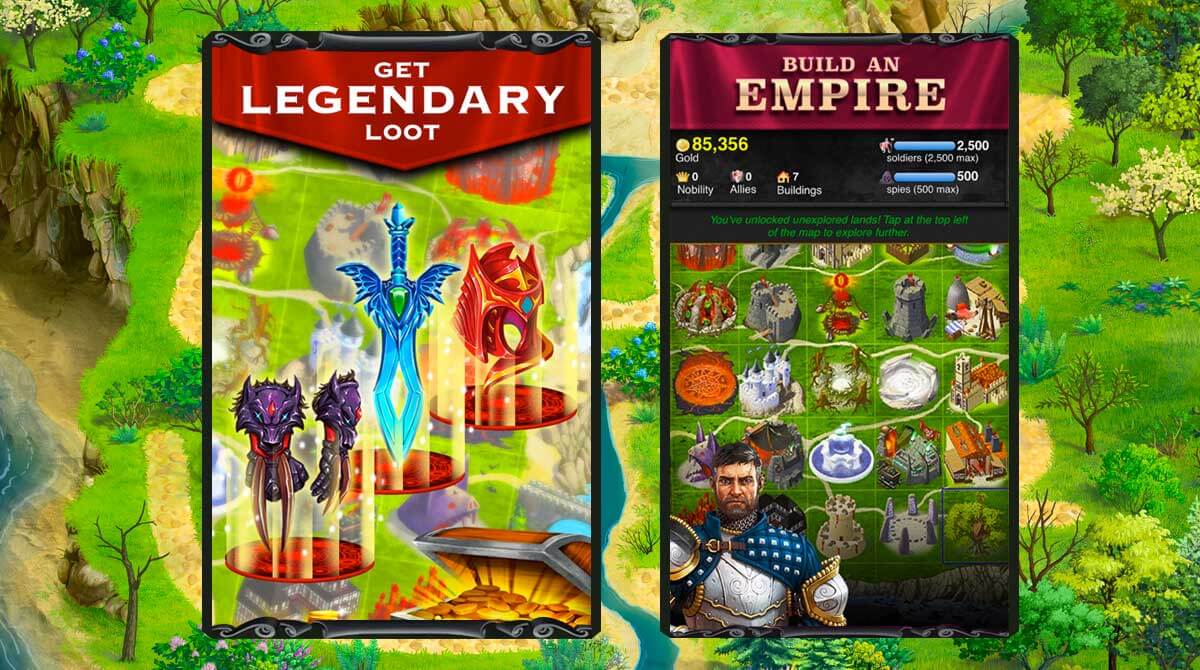 Are you ready to lead your mighty army? Go on a quest to expand your territory as you attack enemy kingdoms. Dominate over other lands and become the most decisive leader of them all. What’s more, you will also have the chance to battle ancient monsters along the way. Show them what you’ve got as you take your cavalry and put up defenses all over your land. Destroy them all in Kingdoms at War! Play this strategy game now on your PC. You can download this strategy game for free here at EmulatorPC. Take Over the Lands & Kingdoms of Your Enemies

Kingdoms at War is an action-packed strategy game where you have the chance to think of the best techniques on how you can defeat your enemies. Your main goal is to expand your territory as you battle other leaders to take over their kingdom. You can do that by rallying up your army and thinking of ways to defeat them mercilessly. While doing so, join a clan, play with your friends, and save as much gold as you can. You can also steal your enemy kingdom’s gold if you want to become even more successful.

First, you need to choose your banner if you’re going to be a monarch, conqueror, or defender. Then, you need to protect your kingdom and defend it from your enemies by training your cavalry. After that, you can start building the strongest defense with catapults and watchtowers. Finally, scout and assassinate your enemies as you fight to claim their lands.

You can use magical elixirs and powerful spells against them to ensure that you win. You can also upgrade your weapons by visiting the Mage, so they can put protection around it and enchant it. Those will help you win your battles more effectively.

If you’re searching for other strategy games to play, you can also check out Toy Defence 2: Tower Defense game and Tower Defense King. These games are all free to download and play on PC with EmulatorPC. 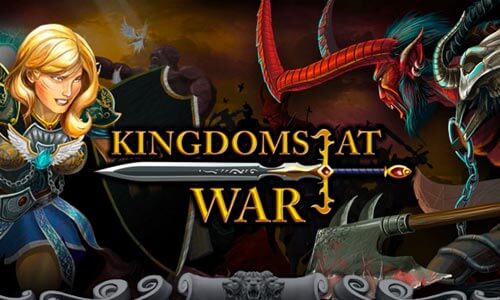 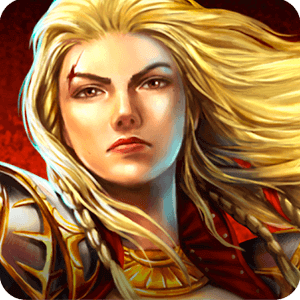