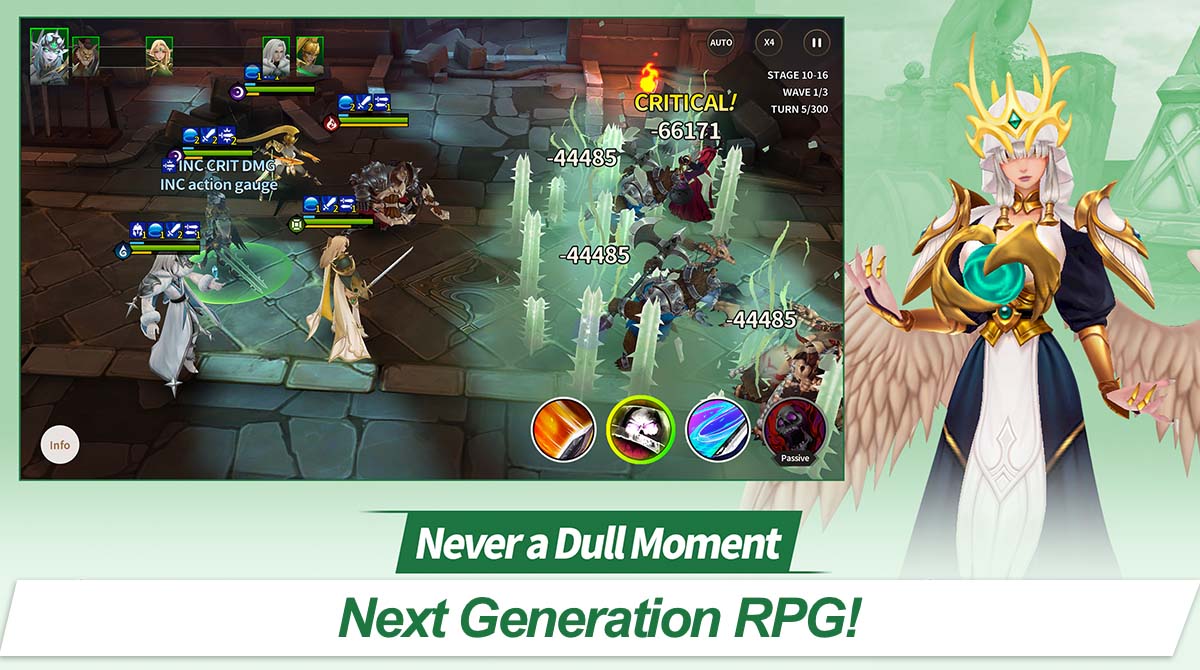 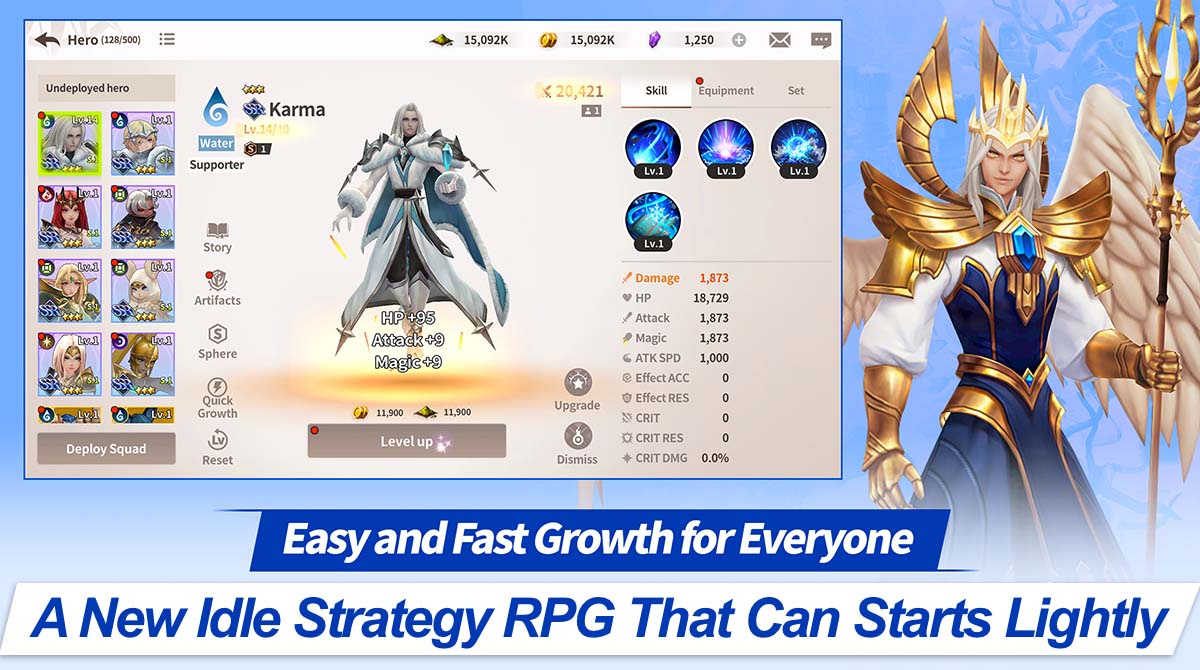 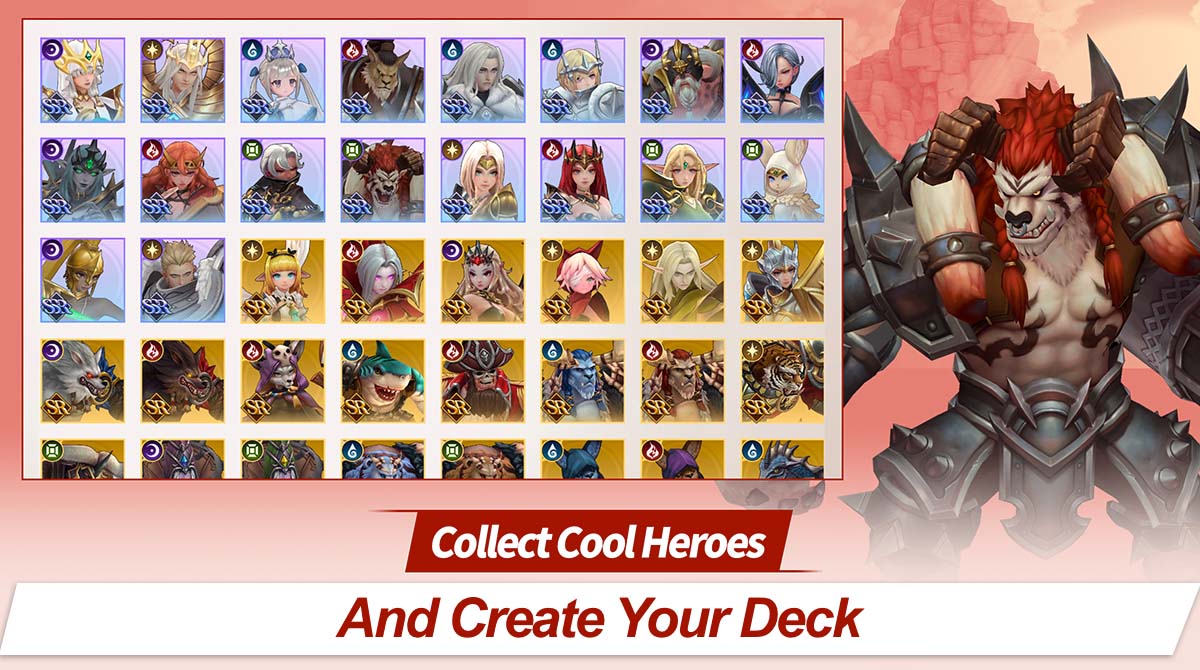 If you’re the type of player who has a remarkable ability to develop strategies in wars, then it’s time to prove yourself by playing Epic Fantasy. In this idle role-playing game, you’re tasked to unleash your best strategies along with your powerful deck of heroes. Furthermore, you can play against various players worldwide and let them know who’s the boss in this role-playing game.

Published by Cravemob, Epic Fantasy is not only a game of heroes but also a game of strategies. To successfully play this game, you need to unveil your utmost strength and intelligence, or else you’ll get behind.

Form Your Most Exquisite Deck of Heroes

When talking about gameplay and features, Epic Fantasy can give you something worthy. This RPG features over 150 extraordinary heroes that you can use in your battles. Each character depicts unique skills and abilities that can withstand you against the enemies. So show off your best strategy and form an effective synergy of heroes that will fight and sweep all your opponents.

As you progress in Epic Fantasy, you must aim to conquer several dungeons and towers. Within these dangerous places, you have the chance to achieve valuable items or rare items to boost your hero. So if you want to surpass more dungeons and towers or defeat more enemies, it’s best to come up with the most powerful heroes on your deck.

What’s more impressive about Epic Fantasy is that it works with the idle system, where you can grow and train your characters under minimal supervision or even away from your keyboard. So, are you ready to reveal your most exquisite strategies against your enemies? Download Epic Fantasy now!

Are you looking for more role-playing games that will captivate your gamer’s instinct? Check out our available games here in EmulatorPC. For instance, download and play League of Pantheons and Trials of Heroes: Idle RPG on your PC for free. 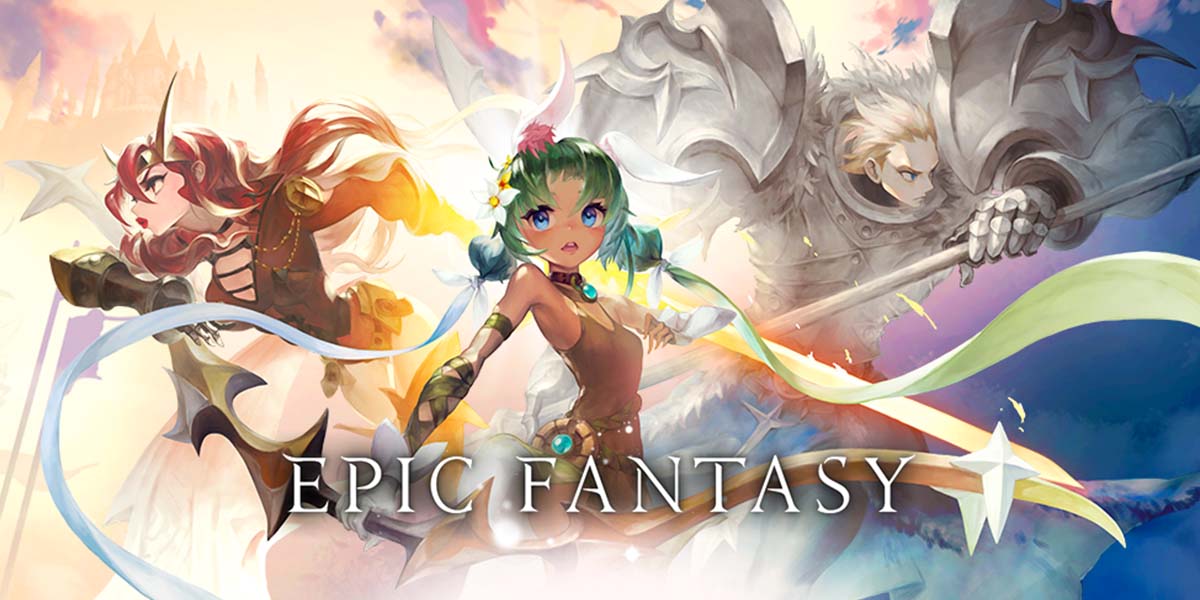 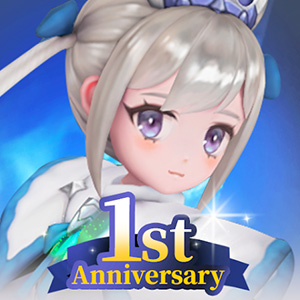 All Epic Fantasy materials are copyrights of Cravemob. Our software is not developed by or affiliated with Cravemob.