Yokai Tamer PC - The Exciting Battles of Your Onmyojis Against Demons 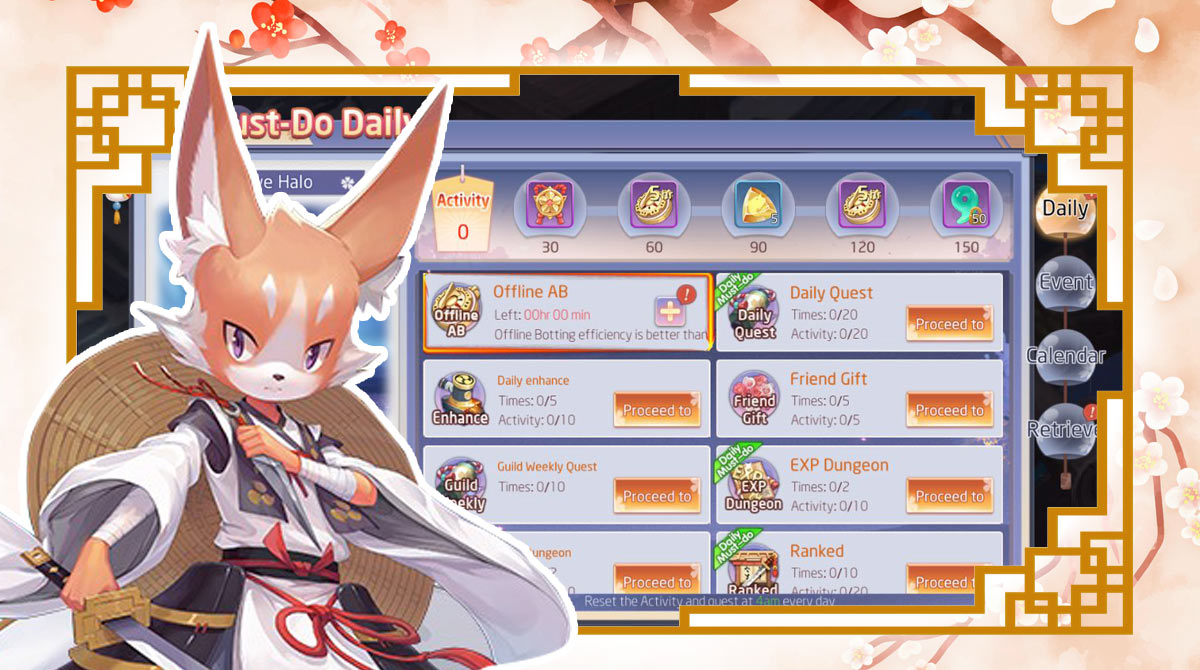 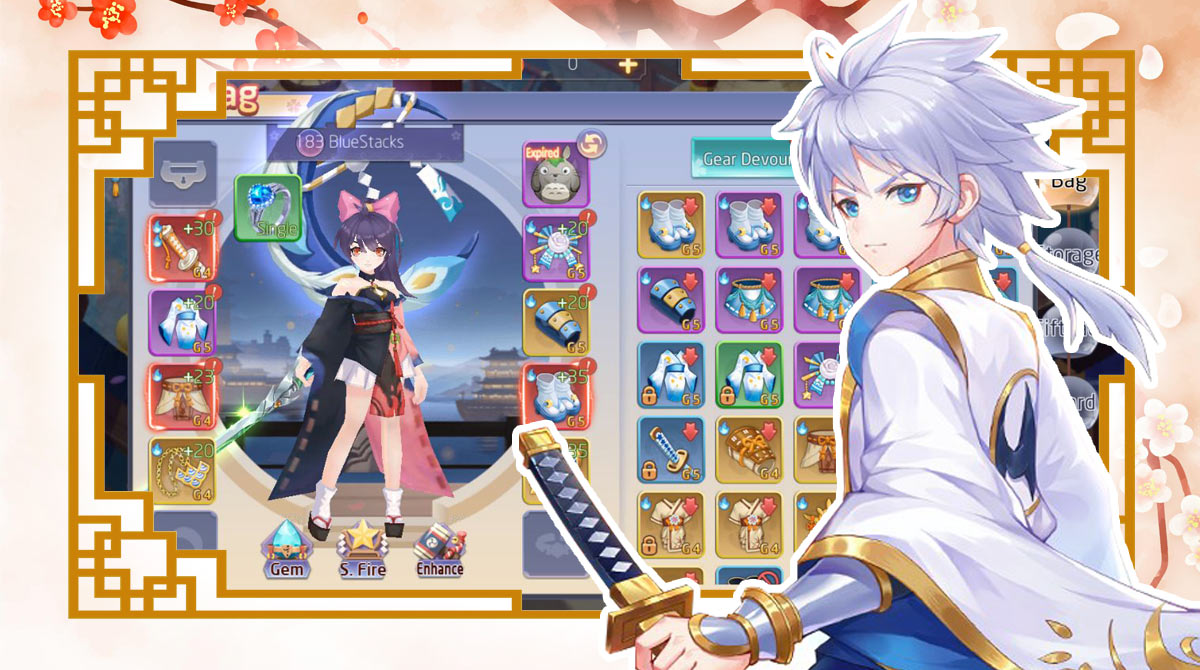 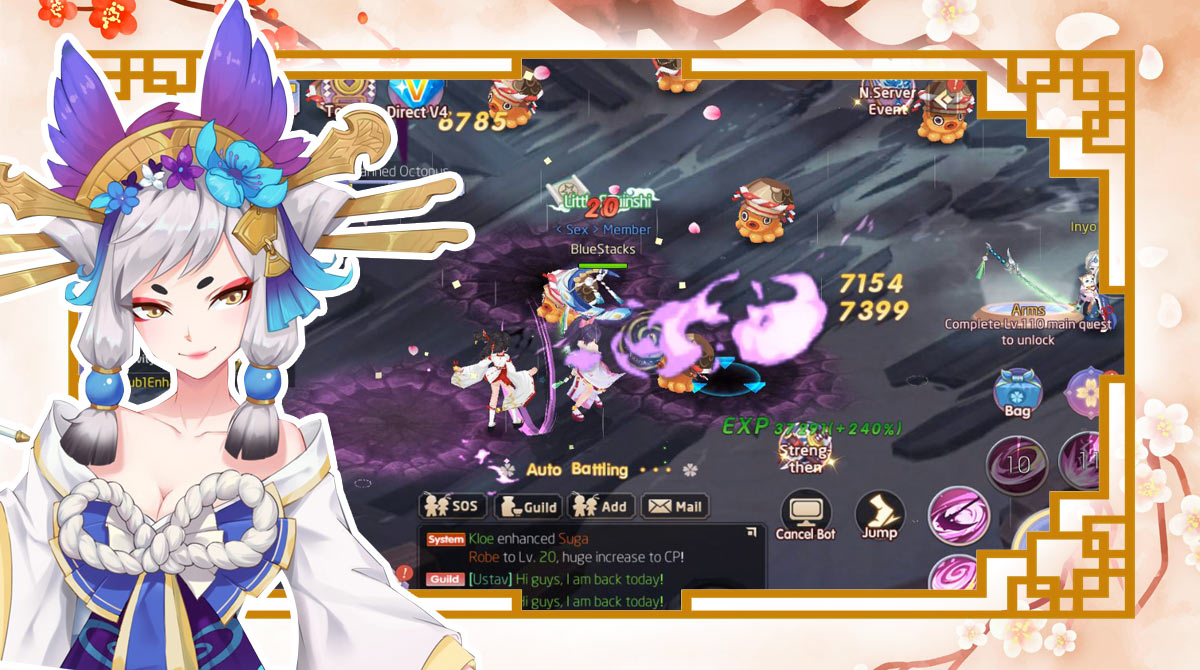 Are you fond of playing MMORPGs? Well, you might want to explore the world of Yokai Tamer . If you’re an avid fan of MMORPGs, you’ll surely be familiarized with its gameplay. Moreover, this role-playing game is renowned as a famous Japanese-themed game that features compelling gameplay, graphics, and art style.

Published by EYOUGAME, Yokai Tamer presents an excellent team of voice actors, making the game more realistic and enjoyable. Furthermore, you’ll be set in the gorgeous scenery of ancient Kyoto. So, are you ready to unleash your Onmyojis and conquer the arena? Play this role-playing game now!

Yokai Tamer is an MMORPG that came from Japanese mythology. In this role-playing game, you’ll immerse yourself in an open world where darkness was brought by demons and dangerous ghosts. If you’ll focus on the game’s graphics and setting, you’ll surely be overwhelmed with its exquisite detail and beauty. To stop these opponents, you need to come up with a powerful Onmyoji who will protect the city from the evil plans of the spirits and demons. Here, you’ll be the new yin and yang master, and you need to put the antagonists back in their places.

As mentioned above, you’ll be located in an open-world game setting in Yokai Tamer. From there, you can explore anywhere you want. However, you still need to take various missions to unveil your ultimate mission. You’ll need to fight against different monsters using your sword skills and agility in this world. In addition to your sword skills, you can also cast some spells available in the lower-right corner of your gaming screen to beat your opponents. Like the usual role-playing games, you’ll receive rewards for every completed mission.

What’s more impressive about Yokai Tamer is that you can elevate your social interaction by joining dance parties, festivals, guild quests, etc. In addition, you get a chance to find your one true love and become a couple. You and your partner can also avail the couple-exclusive option and come up with a secret place only for you two. Overall, Yokai Tamer is not all about fighting demons and monsters. Here, you can build your own family and get a chance to foster a baby with your partner. This baby will level up and change its appearance as time goes by. Once your baby is ready, you can bring it to your exciting exploit and battles against the devastating demons.

Are you a big fan of the amazing gameplay of Yokai Tamer? Well, you better spare more time playing role-playing games as EmulatorPC offers loads of captivating games to play. Alternatively, check out Grand Summoners – Anime RPG and AVABEL LUPINUS on your PC. 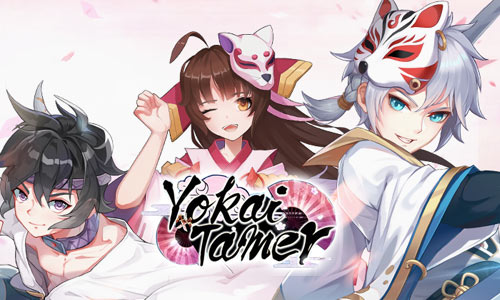 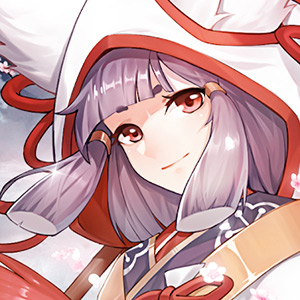 All Yokai Tamer-new contents materials are copyrights of EYOUGAME(USS). Our software is not developed by or affiliated with EYOUGAME(USS).