Gate Of Mobius - Your Action-Packed Journey in a Fairtytale World 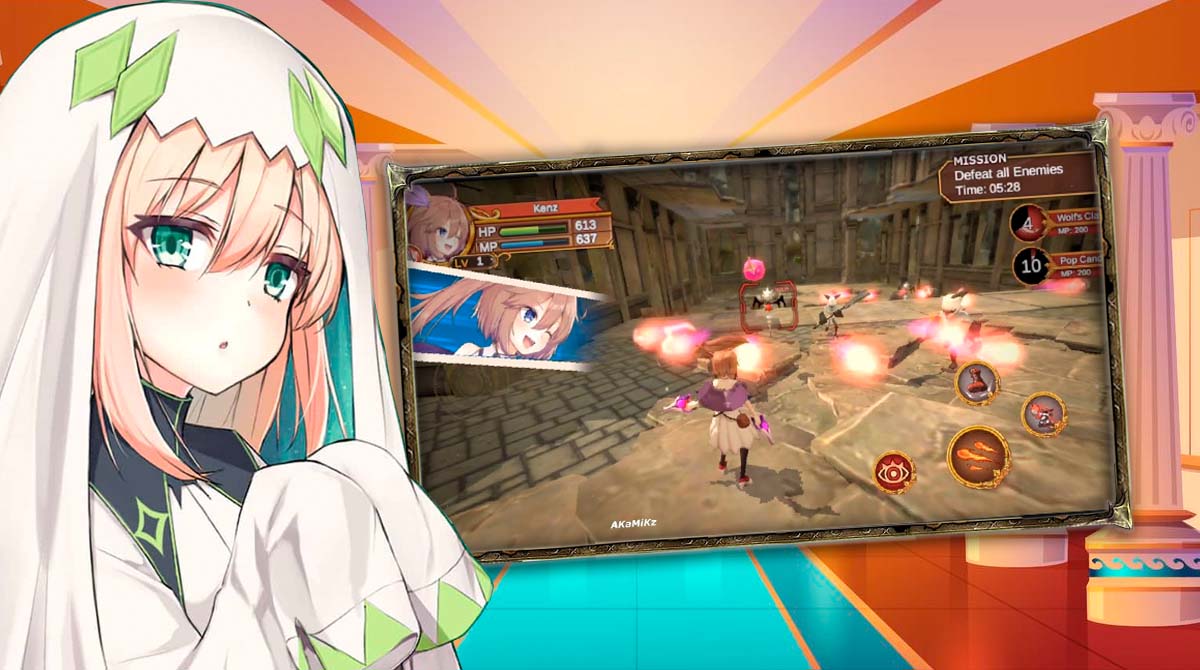 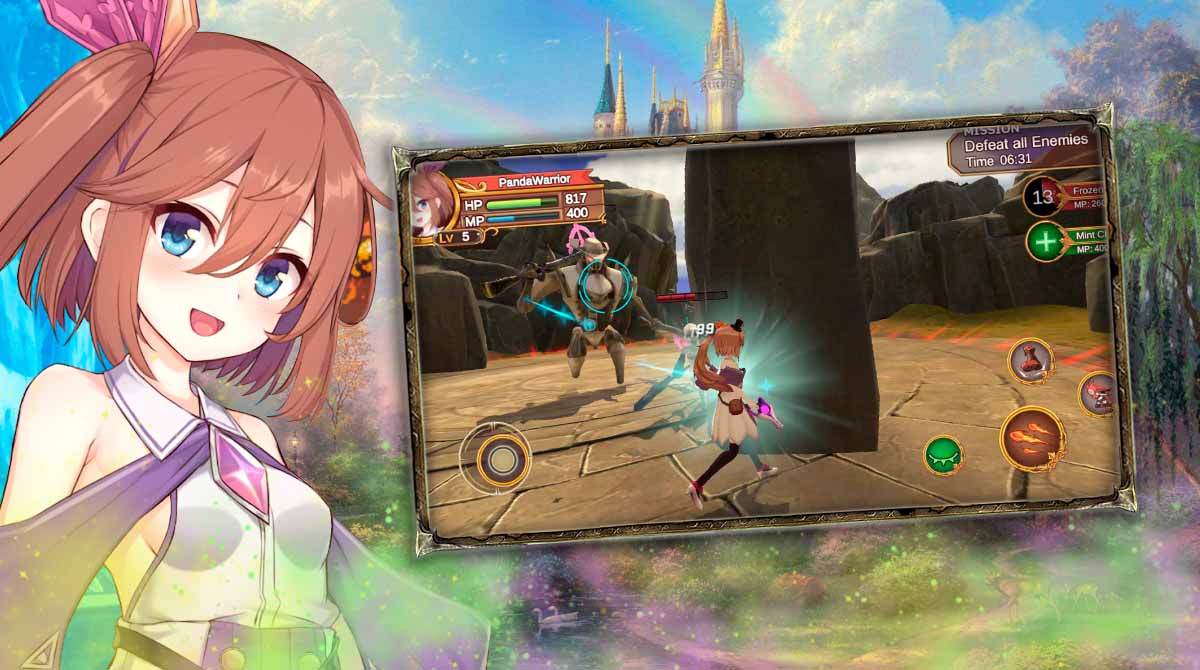 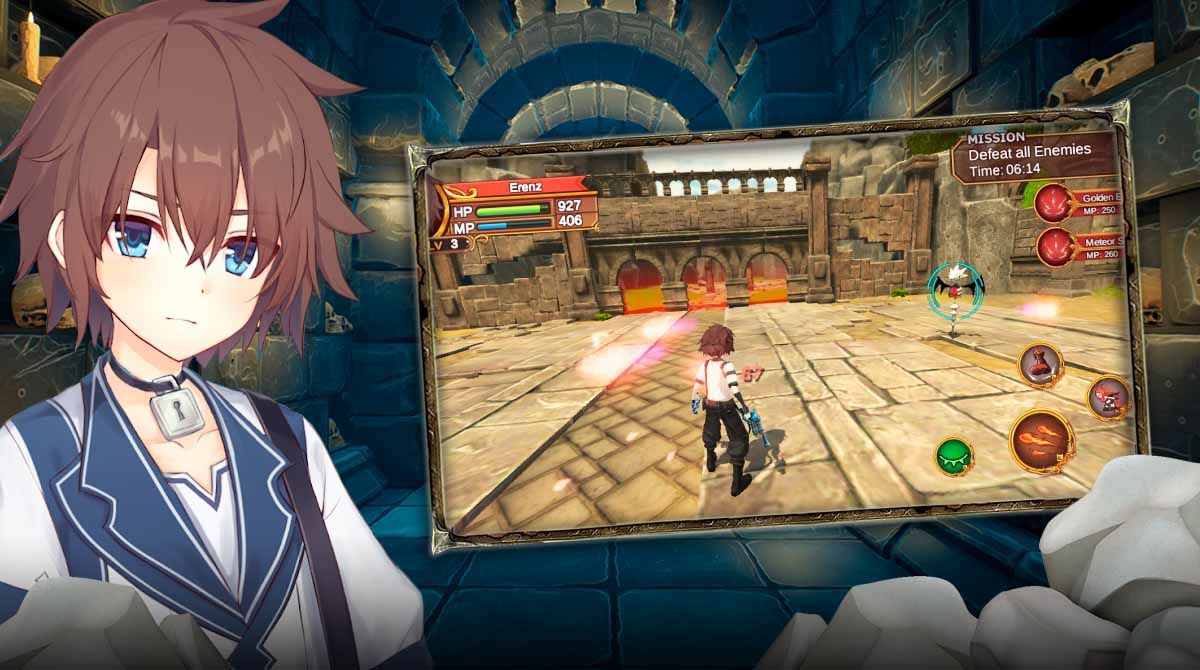 Are you fond of fairytales like Jack and the Beanstalk and Little Red Riding Hood? Are you more interested in playing action role-playing games? Well, if your answer is yes, then Gate Of Mobius is a perfect game for you. In this role-playing game, you will dive into a fairytale-inspired world. From there, you will take various challenges that will test your overall prowess. Published by Goblin Gamer Company, Gate Of Mobius features a beautiful plot that will require you to be more logical and sharp. Though the game depicts magical and beautiful graphics, don’t be too overwhelmed as you need to prove your prowess to everybody.

Gate Of Mobius – Immersing to the Fairytale World

In Gate Of Mobius, you’ll witness how peaceful Fairytale World is until an evil force breaks it and wishes to conquer it. With a courageous heart, you and other heroes will try your best to save the magical world and defeat all the enemies. To start your brave journey against evil, you need to set your main character by choosing from the available heroes; you can select a Knight, Mage, Hunter, Archer, and Alchemist. Like the usual role-playing games, these heroes portray unique fighting styles, abilities, weapons, and, stats.

Another exciting feature of Gate Of Mobius is it lets you customize your character more in terms of physical attributes and clothing. If you wish to change your character, you still need to complete the chapter of your character. After that, you can change it. Once your character is set, it’s time to immerse in various battles in a horizontal screen view. Here, you can sometimes see yourself from the top, front, and other directions. You’ll surely be amazed once you see your character attack as its attacks are really eye-catching.

In Gate Of Mobius, you are free to move your character in six various directions, and you have all means of controlling your weapons and power. Here, you can freely traverse the world, gather items, understand the storyline, and meet other characters.

Play With Your Group

In Gate Of Mobius, you can choose to play along with the AI or team up with other players. Here, you can actually team up with four other people, regardless of the role. Together you’ll immerse in various battles and journeys. Let the entire Fairytale World know who the most powerful group is, as you surpass different bosses and challenges to progress.

If in case you wish to start playing with an AI, you can still go for points and items that can help you unlock more new characters. You can make your journey more exciting by unlocking characters and enjoying this action role-playing game. Indeed, Gate Of Mobius is a fun-filled action RPG that features loads of screens available for both single and multiplayer modes.

Are you satisfied with the fantastic gameplay and features of Gate Of Mobius? Well, we’ve got loads of available role-playing games here in EmulatorPC. For instance, you can download and play games like Astral Fable-Open World MMORPG and Shining Beyond on your PC for free. 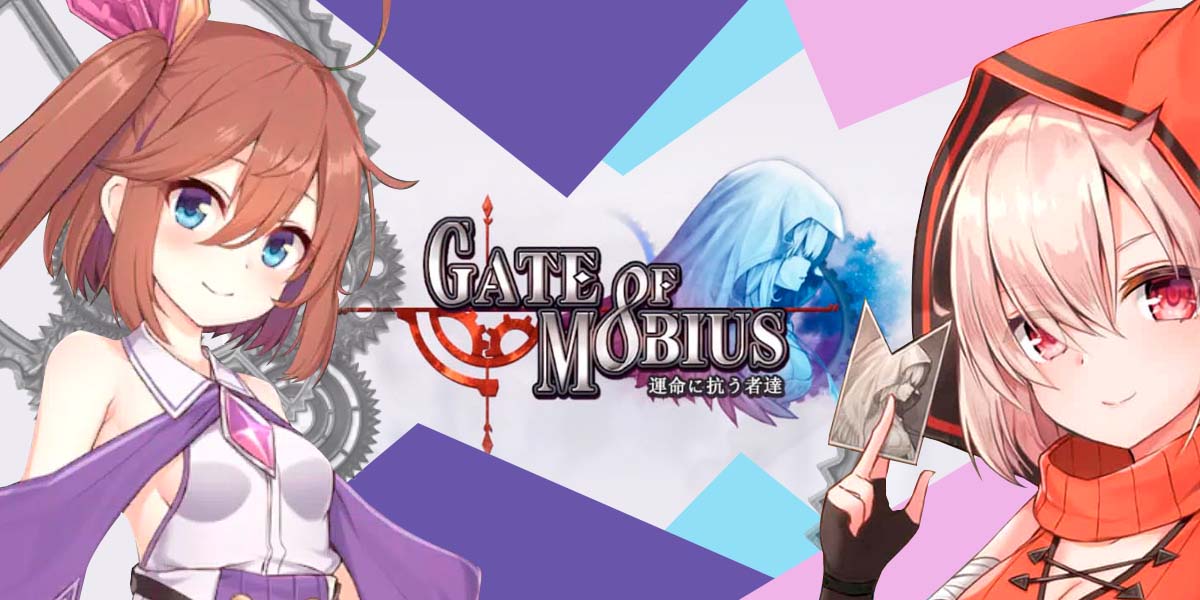 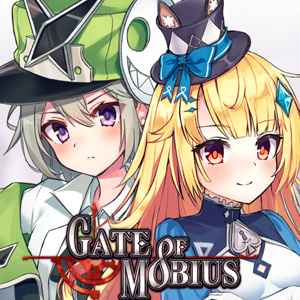