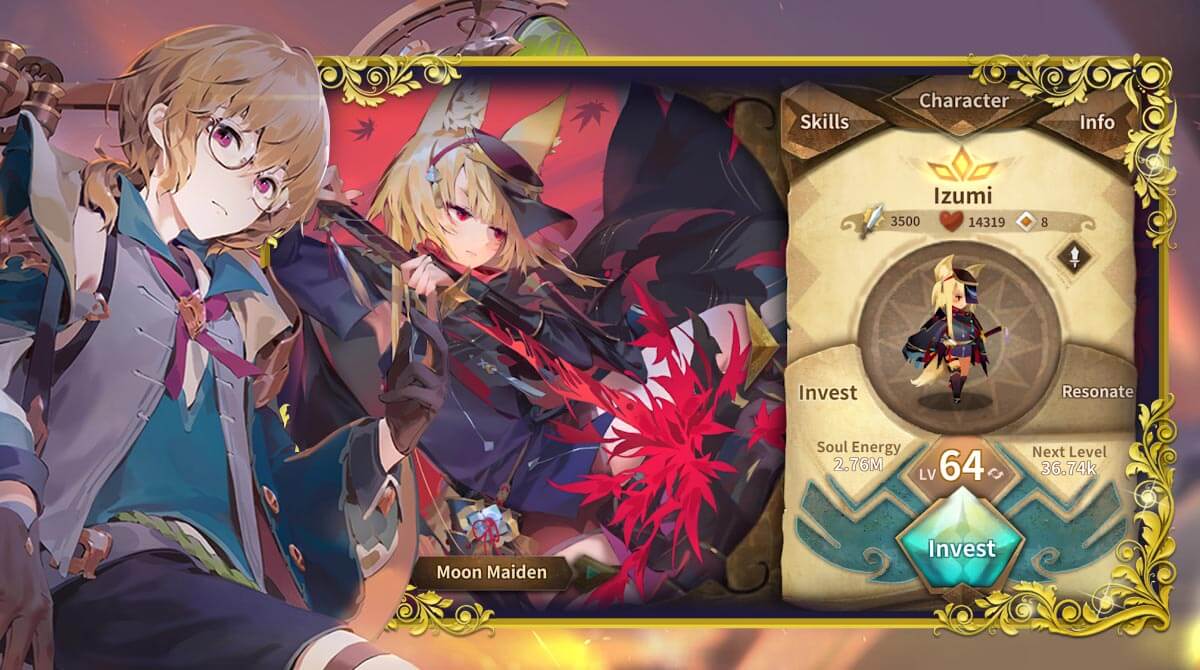 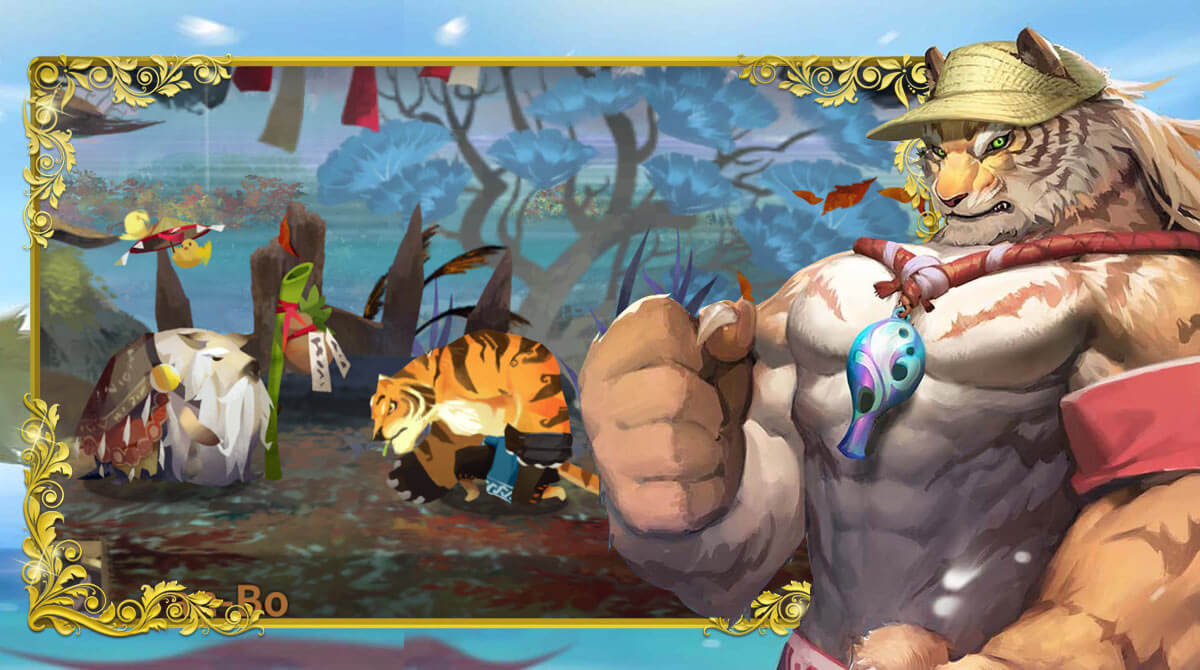 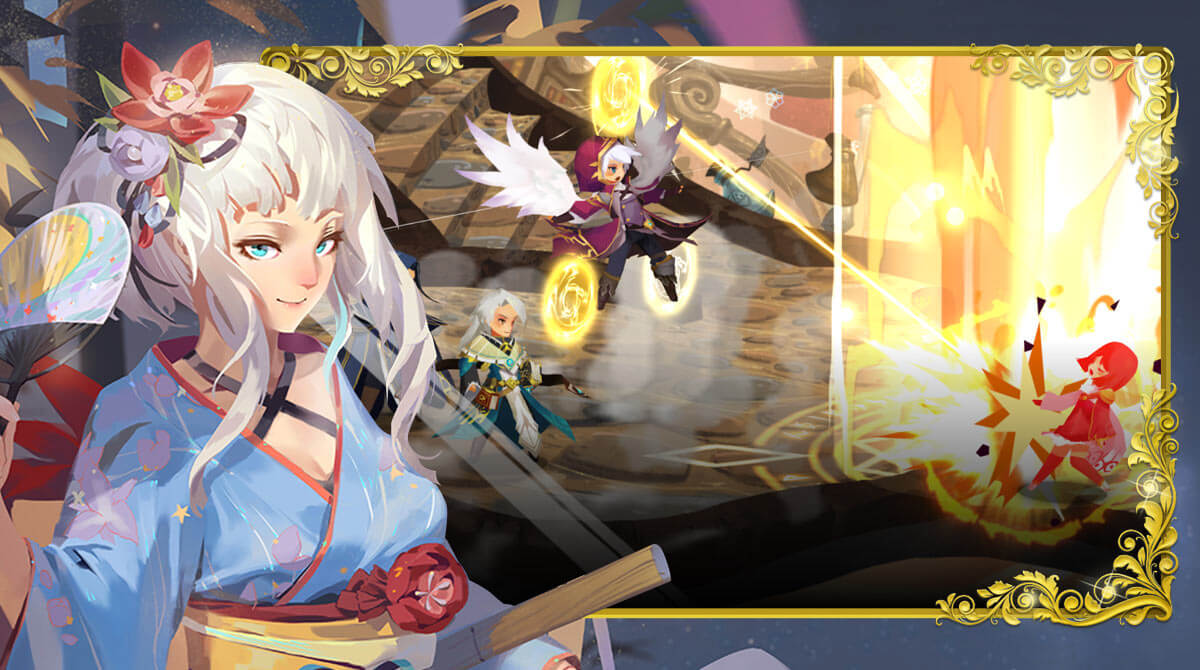 Feed your hunger in playing RPGs with Sdorica! This strategy and fantasy role-playing game offer stunning sets of characters, excellent art style, captivating music, and mesmerizing storyline. If you’re a huge fan of RPGs, then this game is perfect for you. Published by Rayark International Limited, Sdorica shares the same meta with the typical RPGs nowadays. Here, you can collect your characters through gacha pulls. Of course, you need to spend some in-game currency to obtain a gacha. Also, this game opts for you to upgrade your heroes. And at the same time, complete different missions and quests to unveil the exciting storyline behind this magnificent game.

Your Journey as a Watcher

In Sdorica, you’ll become the Watcher, who’s known as a member of the Bequeathers. Your journey will be with Bequeather Rei, and you’ll watch and record stories throughout the game. Moreover, the heroes are obtainable through the gacha pulls. These characters vary from different tiers, and there’s a chance that you’ll get high or low tier characters. Like usual RPGs, each hero depicts a specific ability and role you can choose from to form your team depending on your playstyle.

Unfortunately, the heroes in Sdorica are not equipped with upgradeable weapons or equipment. However, your heroes here are equipped with personality and moral code. Some are naive, innocent, shade, and shy ones. If you’re a hardcore RPG player, you might see this game as boring but advantageous for beginners who wish to start playing less overwhelming RPGs. Furthermore, Sdorica’s gameplay isn’t far from the usual RPGs. Here, you need to create a winning team of 3, and together they will take down enemies on the battlefield.

Well, the game doesn’t end there; you need to match 1 to 4 orbs to activate the hero’s skills. Take note that each character possesses a unique SP or Skill Book; you might not know that you can even match 3 to 6 orbs just to obtain an exceptional character interaction or attack.

As of now, there are only two seasons available in Sdorica’s storylines. The first season tackles the sunset scene where the royal family members of the Kingdom of the Sun appear. Here, you’ll see Theodore and Angelia grab in a civil war to rule the entire kingdom. On the other hand, the second season depicts a mirage where you’ll witness a bloody road. As a Watcher, you need to immerse in the Desert Kingdom and witness the dark ambitions of the Queen and the Priest.

Exciting Game Features Worth Checking Out

Get thrilled with the fantastic gameplay of Sdorica! For more exciting role-playing games, you can alternatively play Brave Nine – Tactical RPG and Arcana Tactics on your PC! All games mentioned here are free to download at EmulatorPC. 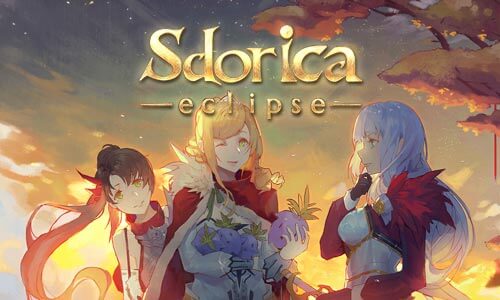 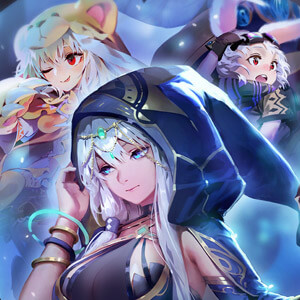