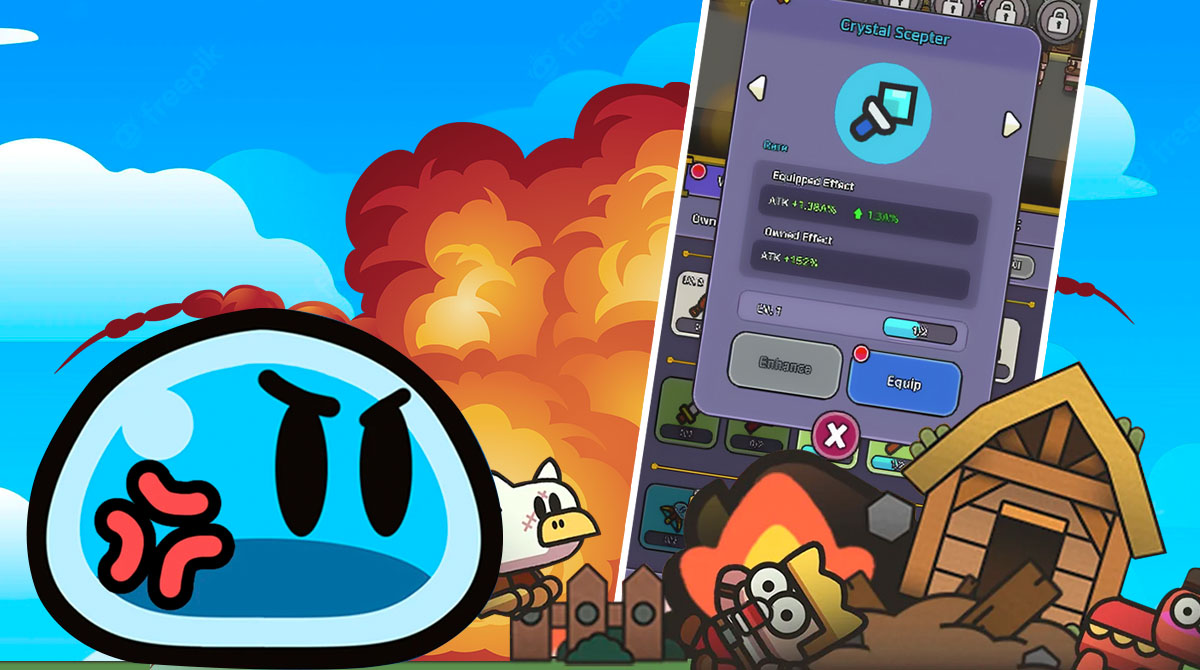 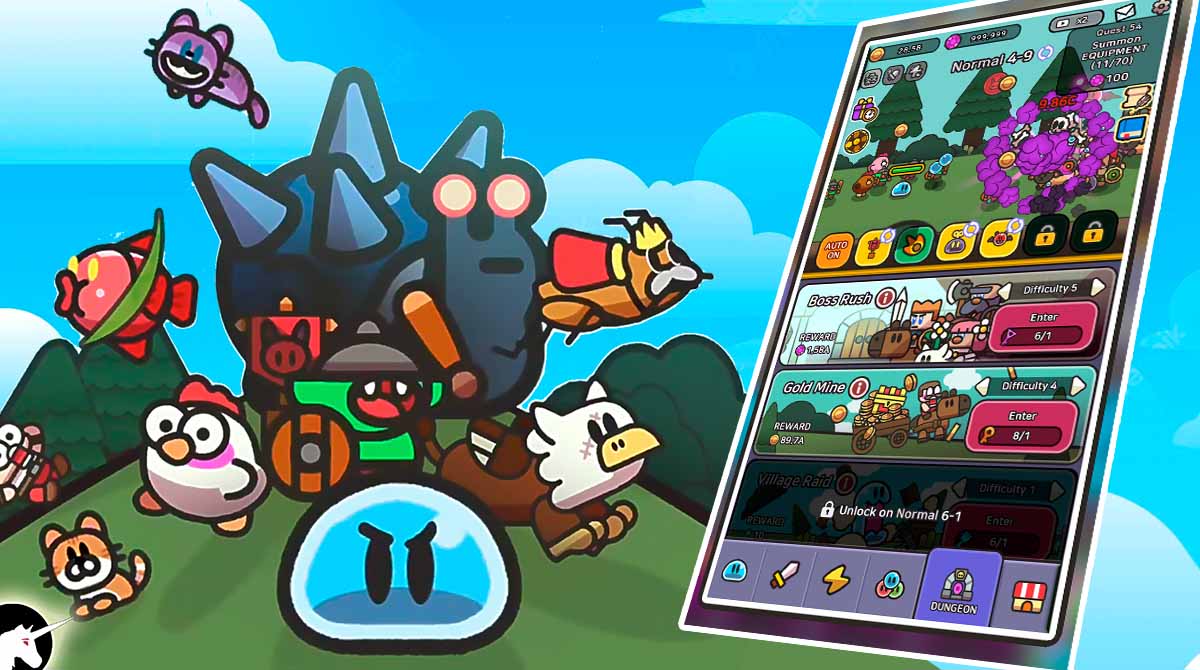 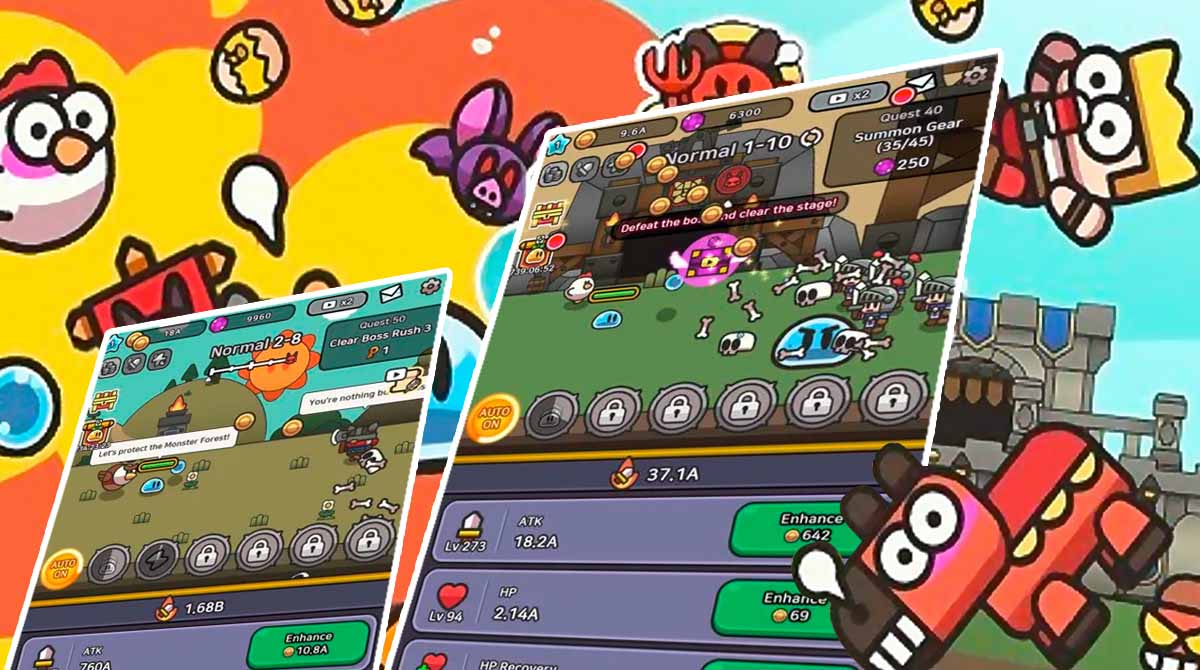 Have you ever played a game where humans are the main enemies? Well, there is probably a reason why they become enemies in the game. Just like the enemy humans in the Legend of Slime – Idle RPG, they deserve to be eliminated. To know why and to learn more about this game, check out more information below. Legend of Slime – Idle RPG is an idle RPG published by LoadComplete. The game centers on the revenge of a brave slime who just wants to attain justice. The story begins when humans invade the forest and make it inhabitable.

The brave slime accepts the responsibility to be the hero to prevent the forest from further damage. Your role in the game is to act as this brave slime and eliminate the bad humans. This is just for the sake of fun, no slime ideology intended. To make the best of this revenge, you will embark on an action-packed battle to protect Monster Forest.

Legend of Slime has similar gameplay to other idle RPGs out there. The game features a brave slime that will eliminate any humans who enter the Monster Forest. Your task in the game is to help this brave slime in killing each human. The game will provide you with an introductory weapon to do the kills. You can earn gold for each human you kill, which is the main currency in the game. You just need to be quick in killing any humans that you encounter. This will earn you more gold that you can use in purchases and upgrades.

You can also acquire other resources in Legend of Slime. You can collect these resources by doing some of the tasks required. One example is the rare gems that can be acquired by completing a level. Even more interesting is you can manipulate some options while you play. This is easy as this is an idle RPG. You just need to continue fighting the humans while doing these options. You can encounter other companions in the game that will help you as you progress.

It is easy to play, right? Try to play this game now on your PC. You can also try other role-playing games if you like. Check out Tap Titans and Idle Master – AFK Hero & Arena. 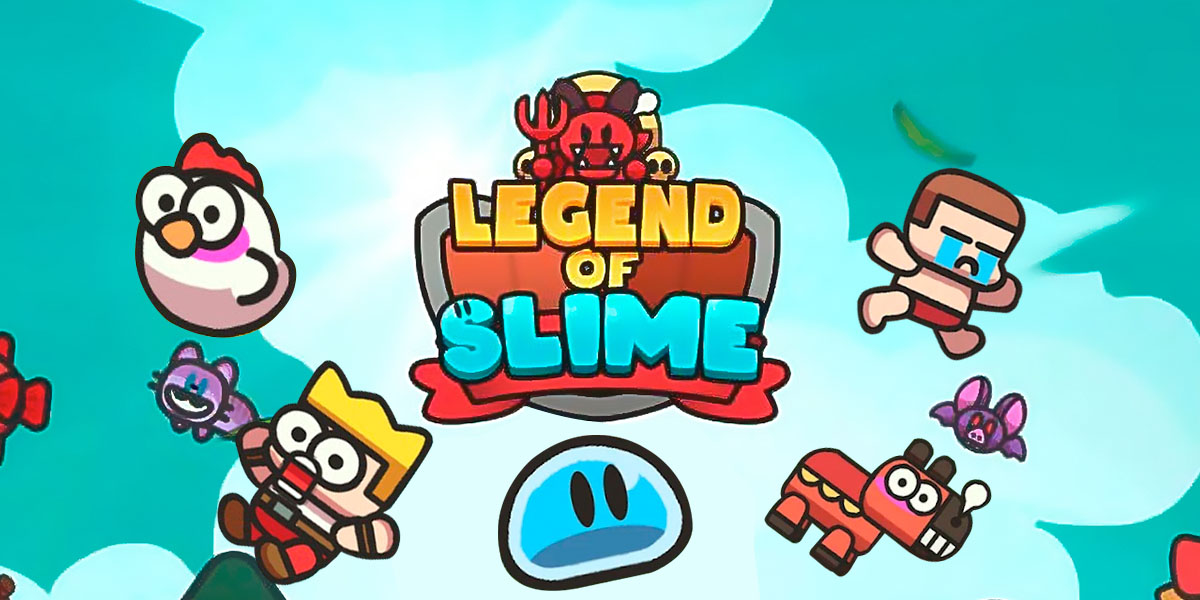 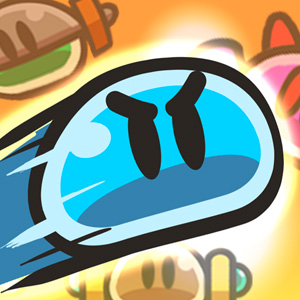 All Legend of Slime: Idle RPG materials are copyrights of LoadComplete. Our software is not developed by or affiliated with LoadComplete.