Summoners Era – Use Powerful Heroes in This Fun Idle RPG 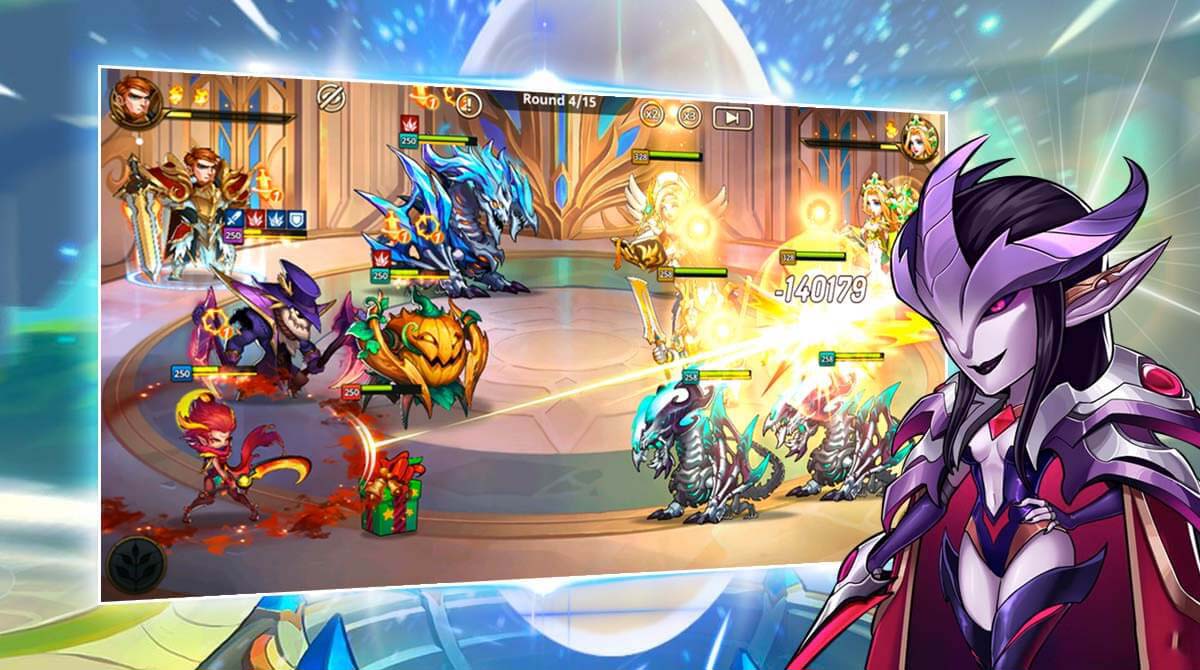 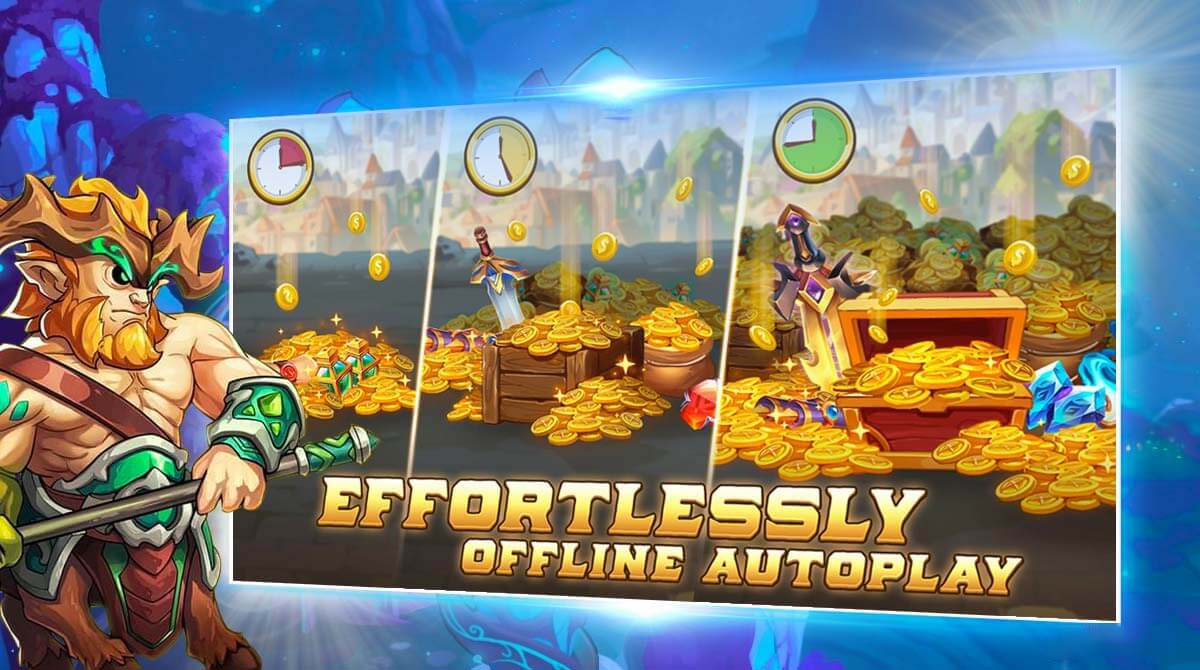 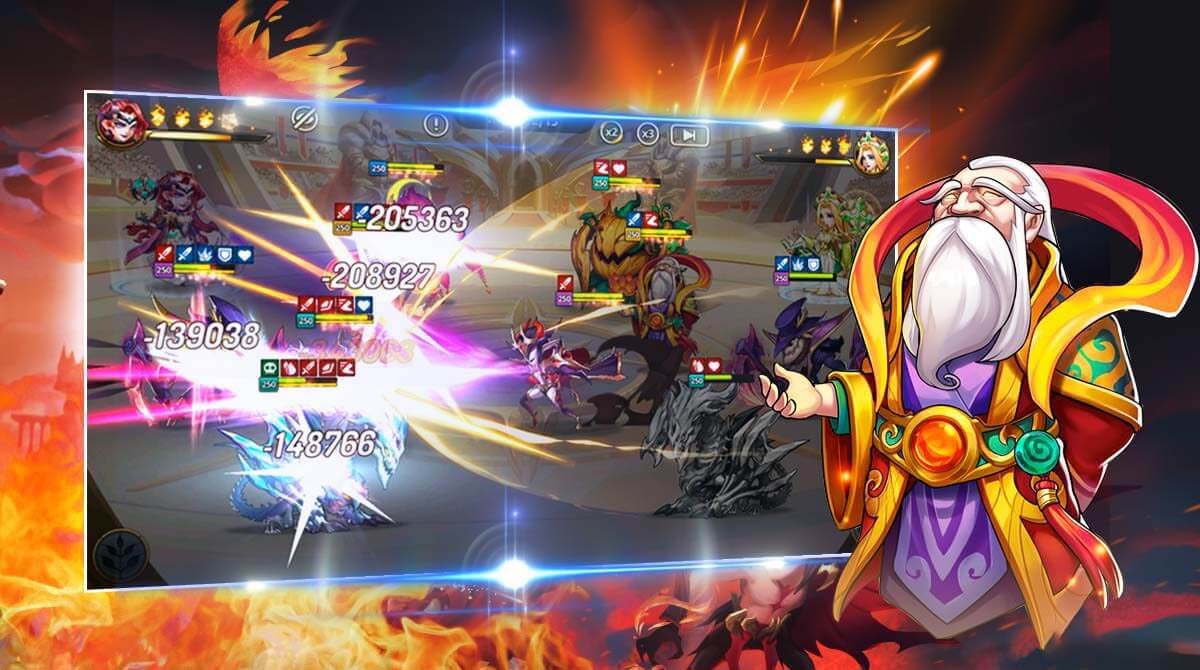 Action RPGs are always fun to play, and it is primarily because of their combination of gameplay, storyline, and awesome characters. If it is what you’re looking for, then one game that you should try playing is Summoners Era – Arena of Heroes.

Published by Fansipan Limited, it’s an action RPG where you play as a summoner. You’ll be able to summon different types of characters like demons, gods, titans, and many more. You then use your summons to battle the dark forces who are trying to take over the world. Overall, it’s an exciting idle RPG that you will definitely love playing. Read on as we discuss the gameplay of the Summoners Era so you’ll know how the game works.

How to be a Top Summoner in This RPG

Like with many RPGs, Summoners Era will begin the game with a tutorial. It is important since it will teach you about the basics of gameplay. It includes the battle sequence, summoning characters, and leveling up. What’s missing from the usual tutorial in this RPG is the prologue or story introduction. This doesn’t mean the story is not important; it’s just that the developers don’t need to include it in the tutorial. It also means that the tutorial will be short and quick.

After the tutorial, you can proceed to the actual gameplay. The campaign mode is where you need to progress the game’s storyline. This mode will be a series of battles against various enemies using the heroes that you have. There are also other game modes you can enjoy like Adventure, Arena, Dragon Tower, and many more.

In this game, battles are fought automatically, which means your characters will automatically attack. They will use basic attacks and special attacks once the energy is filled. Their performance during battle will depend on how much you’ve developed them. If your characters are strong, then they will likely do well in battle. If not, expect your team to lose most of the time.

Summoners Era is a fun and exciting idle RPG that you will enjoy playing. The great thing about it is that it earns resources even when you’re offline, so you can just collect them when you play.

If you’re looking for other RPGs to play, you can try Romancing Saga Re;univerSe or Heir of Light. Both are action-packed RPGs that you will also enjoy playing. They’re also available for free, so you can try them out without risks. 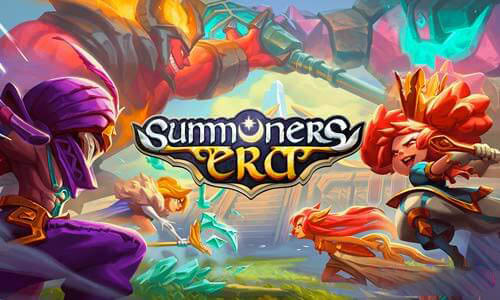 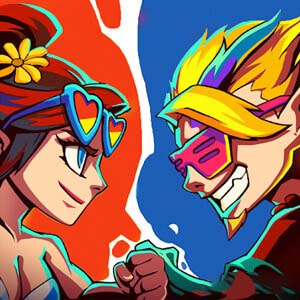