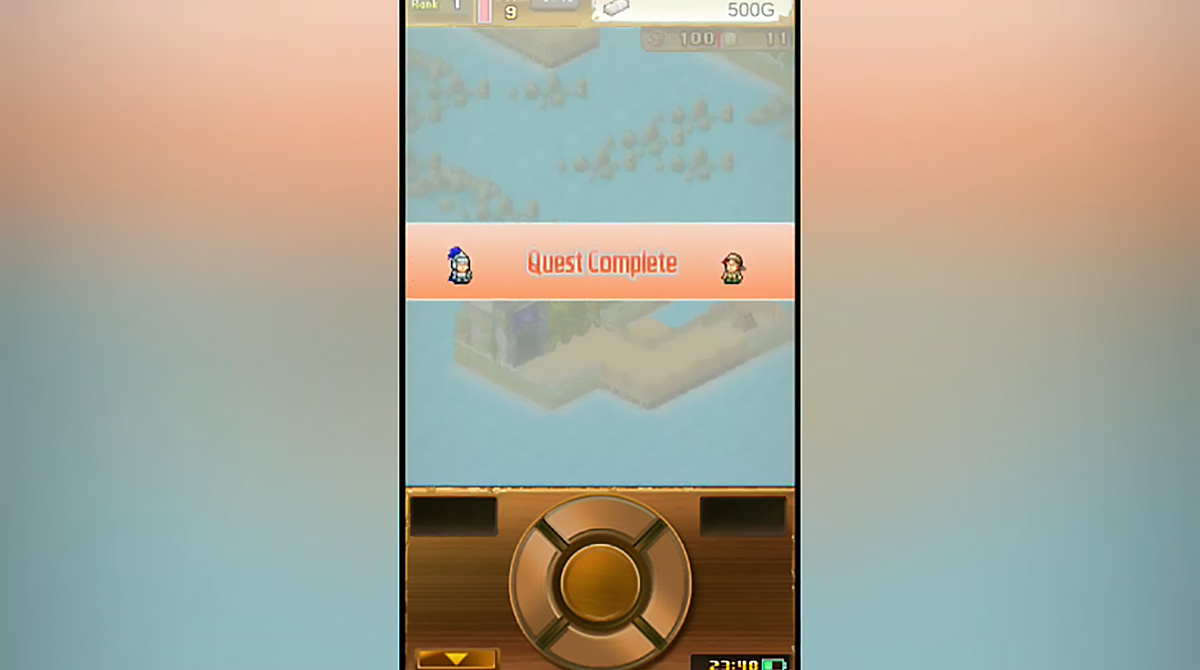 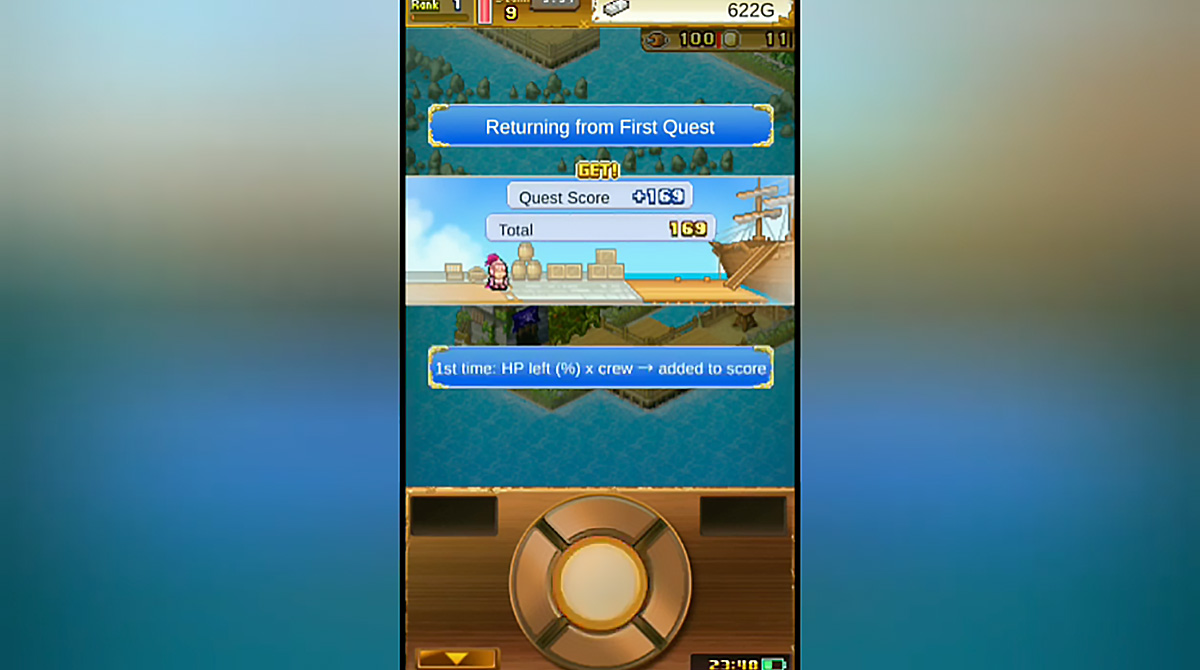 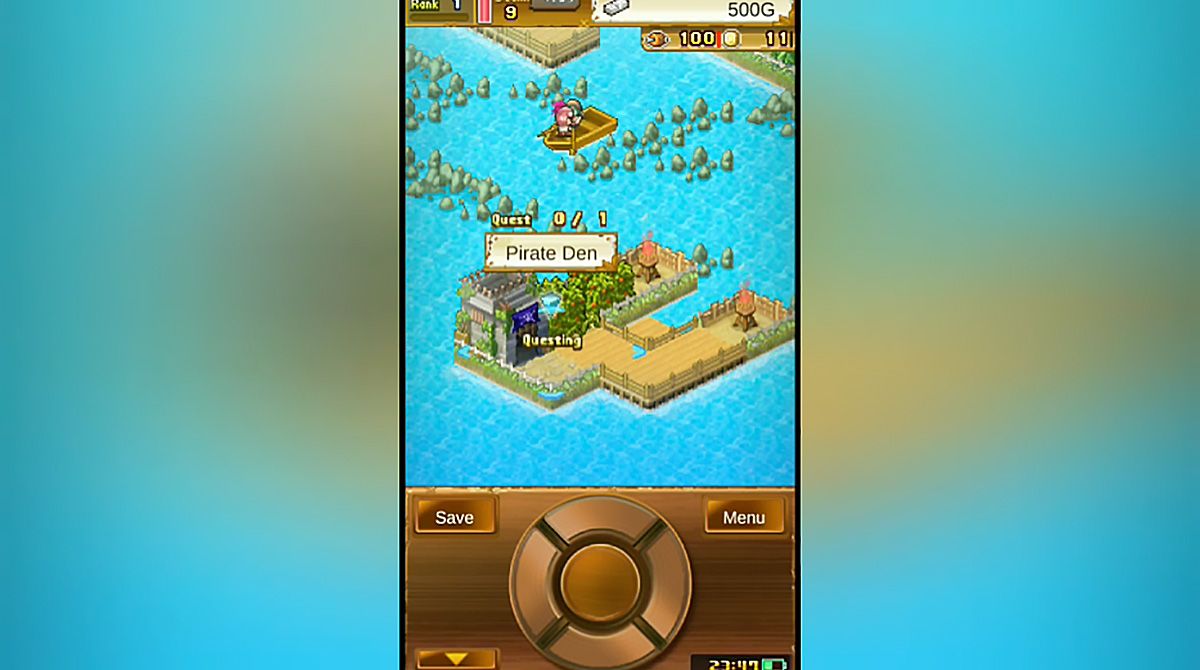 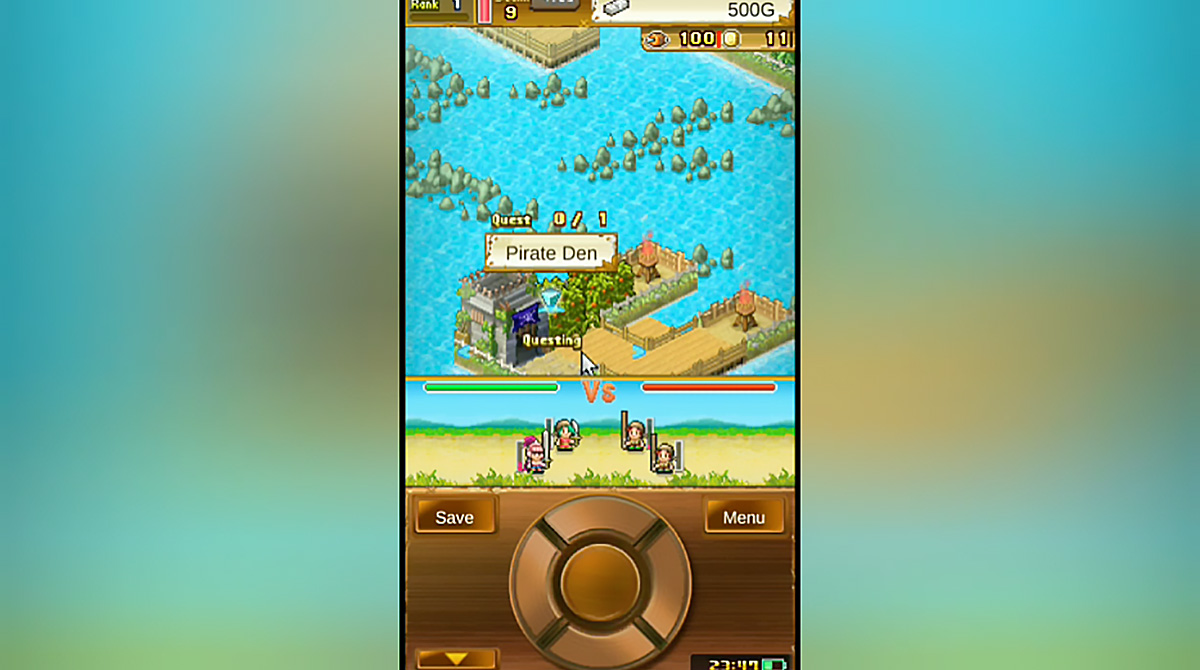 Prepare for a thrilling High Sea Saga! As a pirate, your objective is to amass enough wealth to purchase a ship and engage in combat. Legend says that riches were buried in remote locations around the globe. However, ferocious creatures will try to hinder every move of your journey. Plus, competing players are hoping to sink your ship. These are just a few of the marine mayhem that awaits you in this ultimate buccaneering simulation game! The strategy RPG High Sea Saga upholds the standards of all Kairosoft titles. It provides a simple, enjoyable, and irresistible experience for all demographics. In this game, you will take control of a ship and hire a variety of personalities to join your crew. Every crewman has unique attributes that can be useful or not depending on the task at hand. For example, some may be more skilled in battle, while others may have greater commercial viability.

A vast ocean setting serves as the backdrop for High Sea Saga. To advance, players must engage in combat with other ships. There are approximately 100 distinct levels in the game, each with its own special challenges. High Sea Saga is not just about setting sail on an adventure. Managing and modifying the ship is also crucial. On the ship’s deck, players can place a variety of canons, as well as distinctive chambers and cabins.

The bottom line is that users have the freedom to design or modify their ships in a variety of ways. Surely, Kairosoft’s High Sea Saga is another top-notch game. Developers have produced a highly engaging game with top-notch visuals that is sure to become a new favorite among players of strategy and management games.

In the game High Sea Saga, you can engage in combat with other players and friends in a range of various ships. Although the game can be played for free, in-game purchases are an optional option. High Sea Saga requires you to gather a specific number of materials before you can access new jobs. These can be acquired through completing missions, eliminating adversaries, and taking items from chests. New job scrolls can be purchased from the in-game store whenever you have enough resources. By using these job scrolls, you can open up new careers and gain access to their associated skills and gear.

Your skill set, gear proficiency, and rate of job growth can all be taken into account when tailoring the abilities, talents, and statistics for each role. For each task, a precise level of sailing or swordsmanship is necessary. Selecting a task to complete and assembling a staff that is appropriate for it can both be challenging. To get stuff, currency, and better ranks, it’s a great idea to discover new sea locations and NPC pirate ships. If you manage to eliminate nearly all of the invaders but fall victim to defeat or defeat the boss, the event will be forfeited and you will have to start over.

Play BlazBlue RR and Epic Conquest 2 if you are looking for other casual games that you can play free on PC. 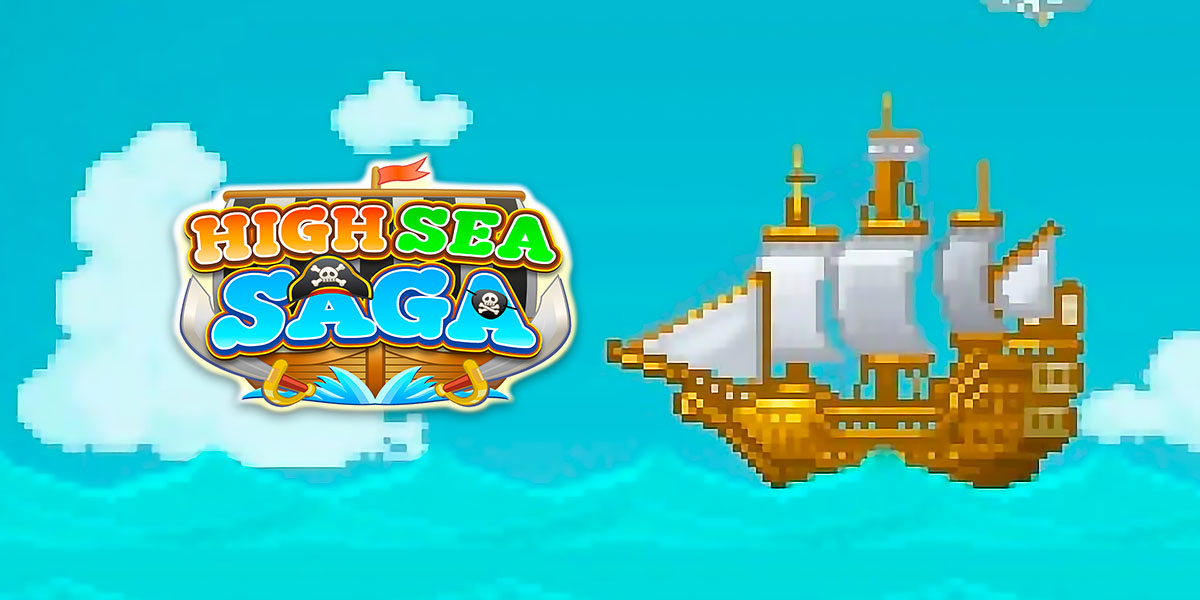 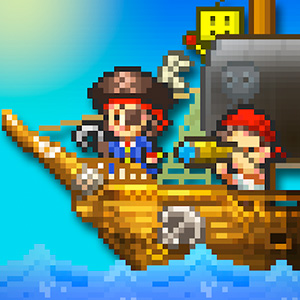 All High Sea Saga materials are copyrights of Kairosoft. Our software is not developed by or affiliated with Kairosoft.