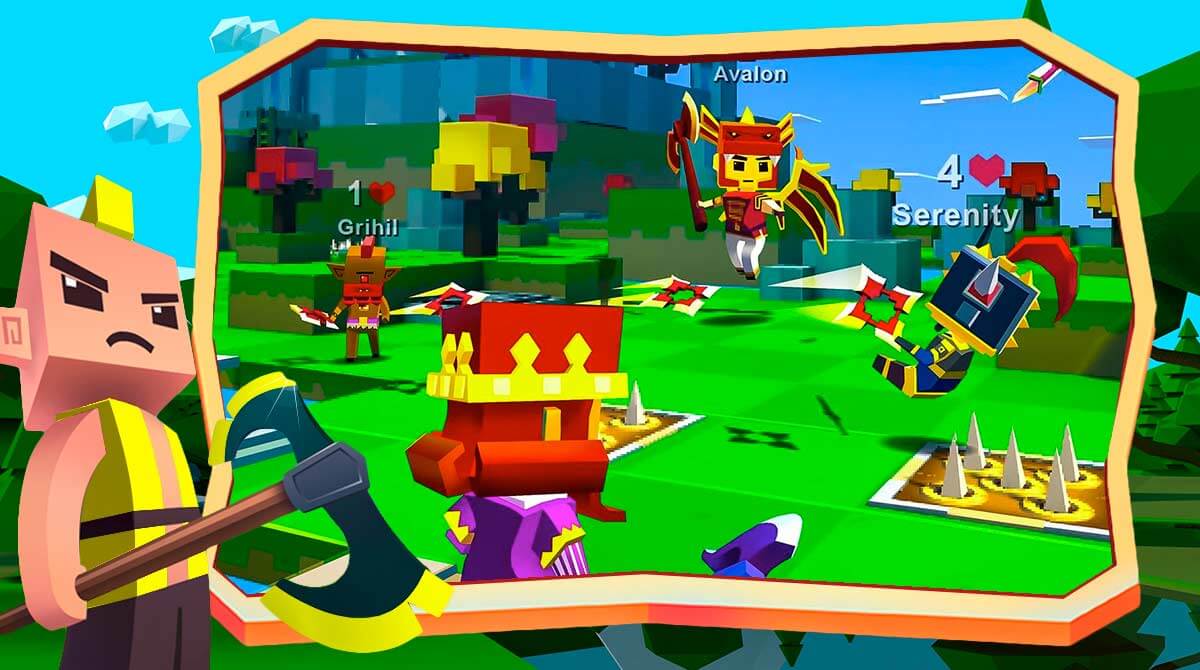 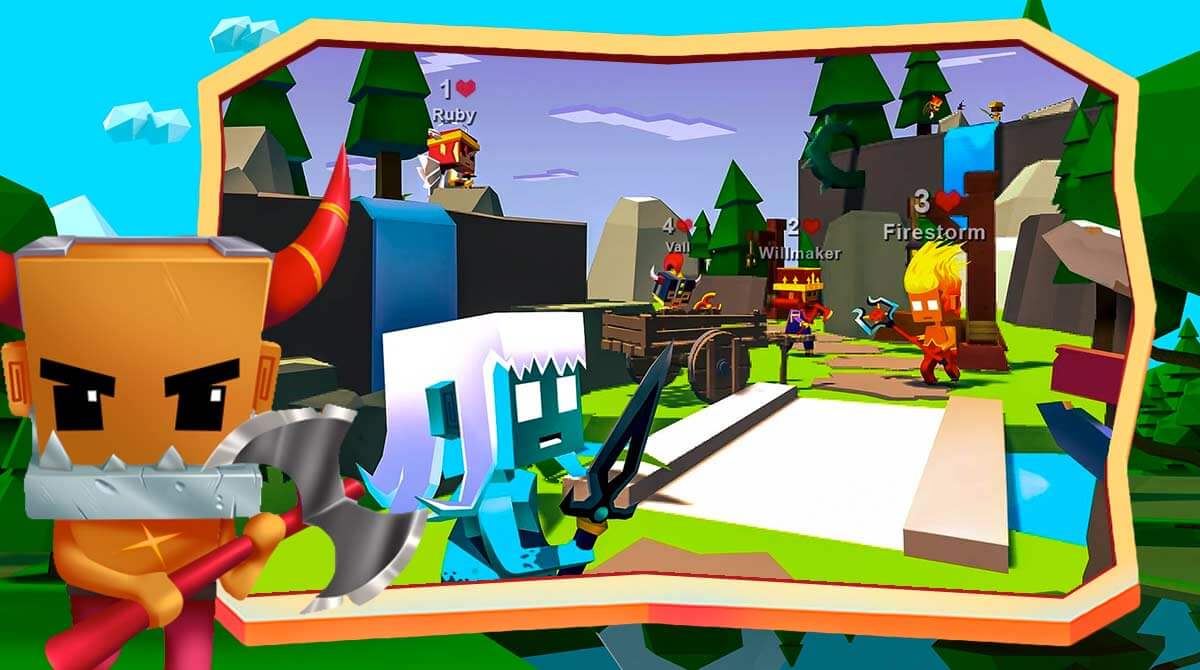 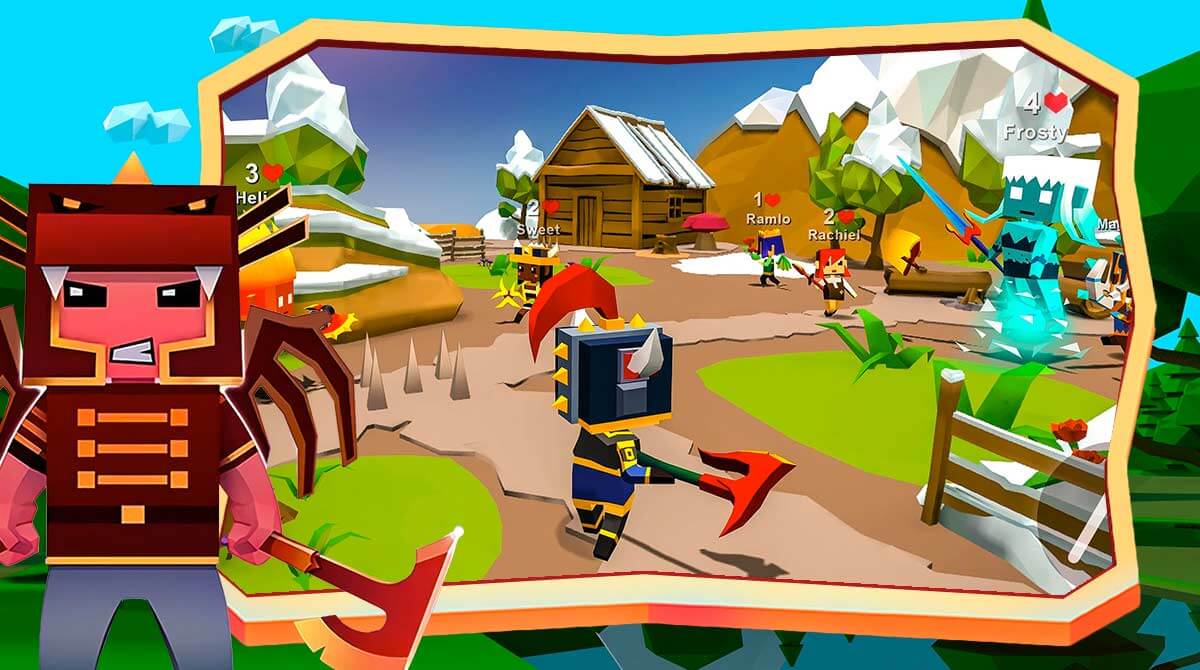 When you think of battle royale games, what usually comes to mind are the games where you’re sent on an island against 99 other players. You start the game without any gear, requiring you to explore the island for weapons, armor, and items. Though this is the popular battle royale game that many people know, this particular game is different. It’s titled Axes.io, an action battle royale game published by Casual Azur Games. Though it is a battle royale game, it’s more like an io game. It still has the same battle royale feel where you are sent to an island to battle other players. But instead of being unarmed, you’ll be using a throwing weapon.

Axes.io will begin with a tutorial, so you don’t have to worry about how the game works. The tutorial will be short since it will just teach you the basics. This involves moving and throwing your weapon at the enemy. Your weapon will only travel at a straight distance forward, which means you need to aim it properly to hit an enemy.

As you play the tutorial in Axes.io, you’ll notice pink crystals that are scattered. These crystals will increase your experience, helping you level up in the process. Make sure you collect them during the actual battle.

Choose From 3 Abilities & Level Up

Leveling up is important since you get to have an ability. You’ll be given three abilities to choose from, but you can only choose one. It doesn’t matter what you choose since it depends on your preference. There’s an ability that can increase damage, critical rate, critical damage, or movement speed.

Some of the abilities will add poison to your attack, scatter your attack in 4 directions, make your attack bounce on walls, and so on. The best option would always be the one you feel will help you perform better. Killing other players also earns you experience, so try to kill as many opponents as you can. A map will consist of 3 levels and you need to win all of them to move to the next map. To win, you have to be the last player standing—just like in every battle royale.

You can see that Axes.io is a fun and entertaining battle royale game. Though it’s different, it’s still a fun game to try. And if you’re looking for other fun action games to play, check out Super Clone: Cyberpunk or Monster Warlord. 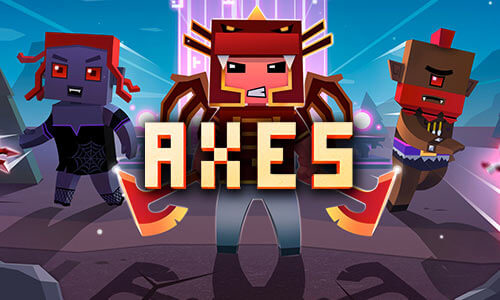 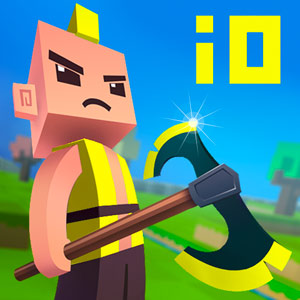