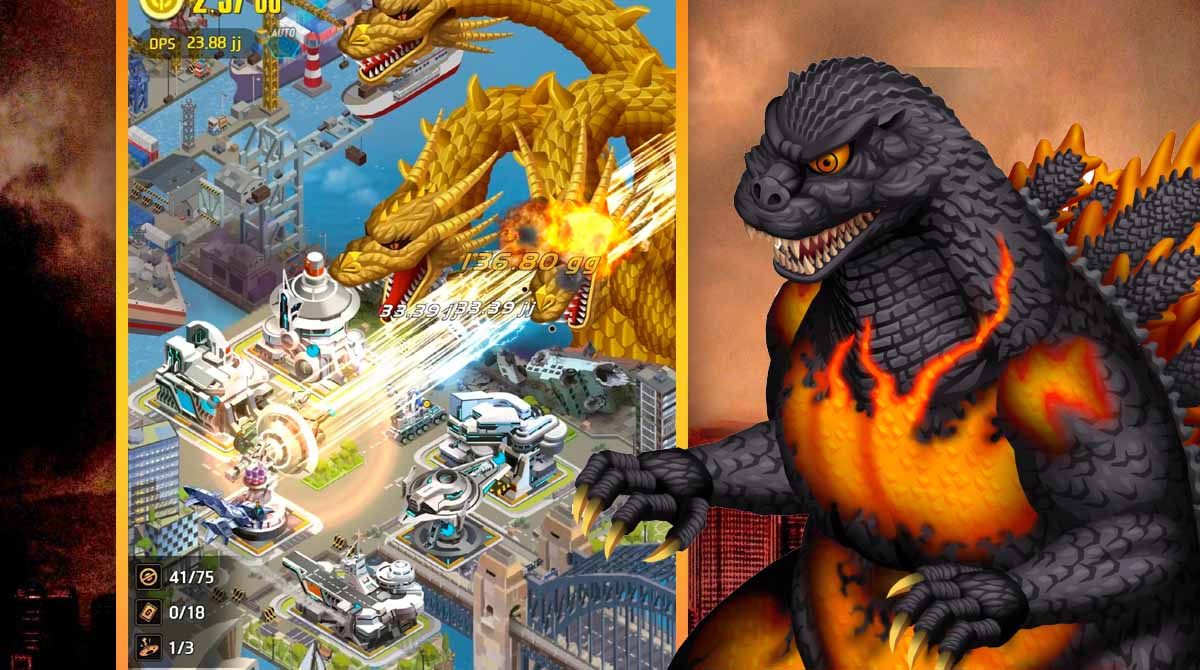 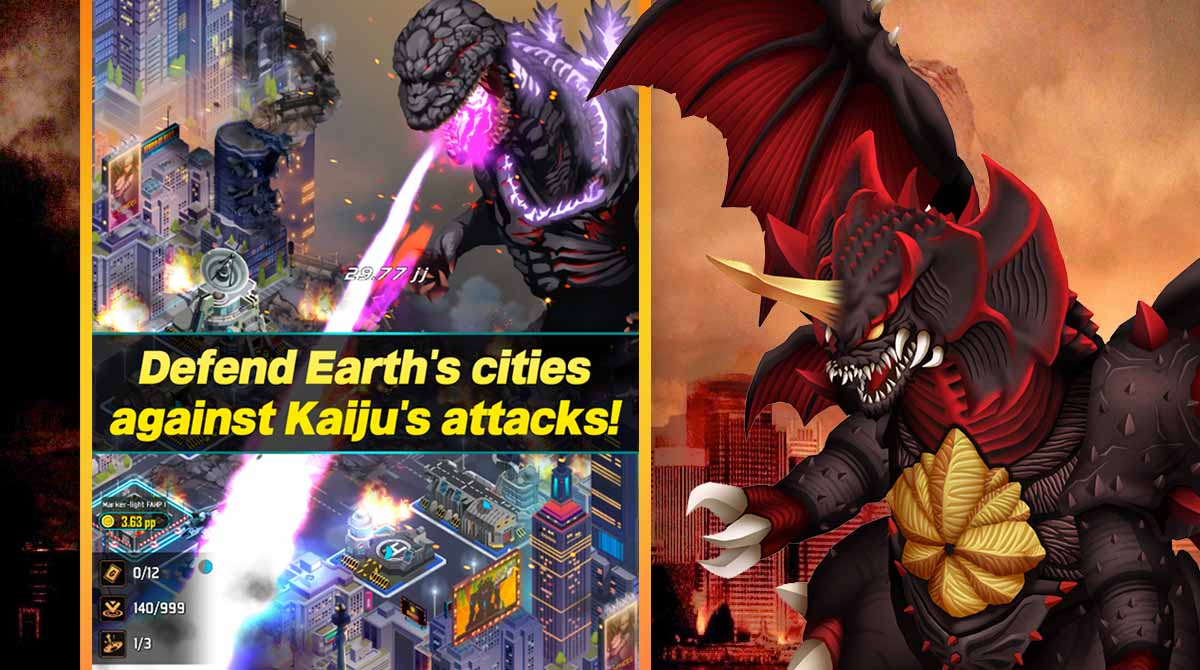 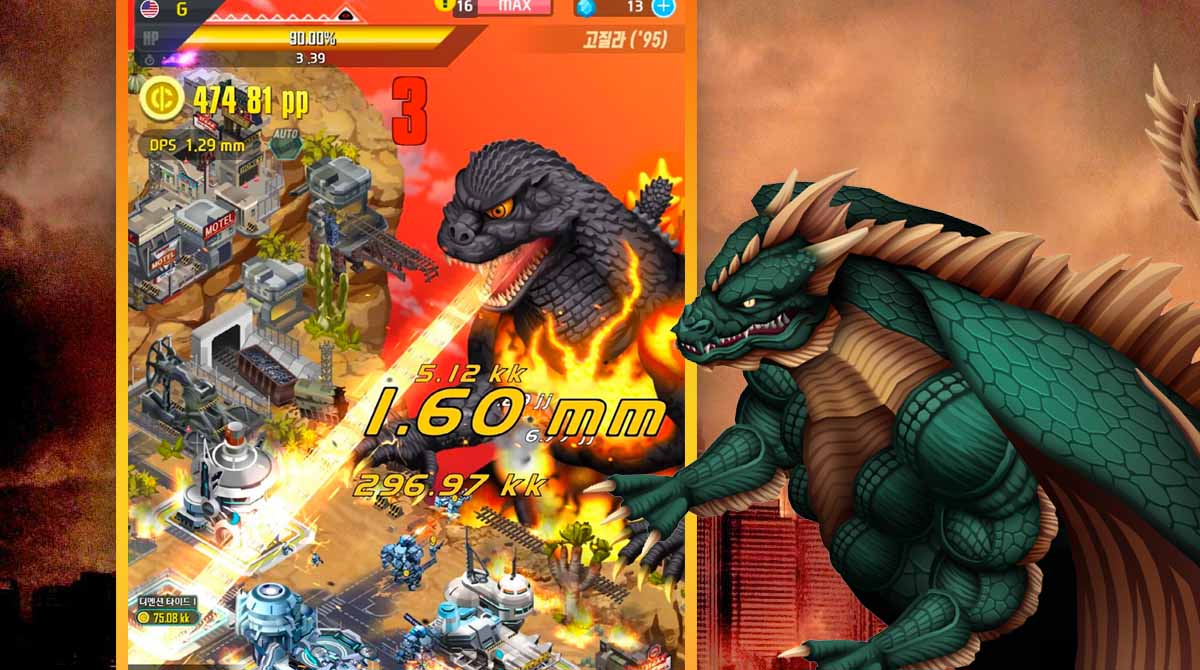 Brace yourself against the king of monsters here on Godzilla Defense Force. Godzilla and a plethora of kaiju class monsters are on the rise. Hold the line and defend your city as heroes. Battle against rampaging kaiju monsters, UFOs, and Godzilla himself. Hold on to the edge of your seats as Godzilla Defense Force is here on EmulatorPC.

Godzilla Defense Force is a clicker defense strategy game developed by NEXON Company. Based on the classic Godzilla movie series, this game brings you the thrill and excitement of waging war against Godzilla and other kaiju class monsters from the series itself.

How to Play Godzilla Defense Force for PC

In Godzilla Defense Force, you only have one task–survival. Your goal is to lead troops into battle as you defend the city against rampaging monsters. To achieve this, the game provides you with simple gameplay controls and a user interface that allows you to build buildings and deploy troops easily.

You need to construct building units such as Barracks, Command Center, and Tank Factory. Click on the screen to have these buildings constantly deploy troops and war machines that will defend your city.

Successfully defend your city and you will advance to the next stage where new kaiju monsters await you. The further you go, the tougher the monsters become. Then by the end, you will have to battle against the king of monsters–Godzilla himself.

But there is no need to fear. This strategy game will provide you a large arsenal of buffs and upgrades that you can employ to defeat Godzilla and his minions of kaiju monsters. Only, make sure to upgrade your buildings for it to deploy stronger troops. You can also use Monster Cards that give you powerful buffs to help you in your battle. Defeat Godzilla himself, in all his form and glory!

Are you looking for a thrilling clicker defense strategy game? Download and play Godzilla Defense Force for PC only here on EmulatorPC.

You may also want to check out our lineup of other strategy games such as Plague of Z and State of Survival: The Joker Collaboration. 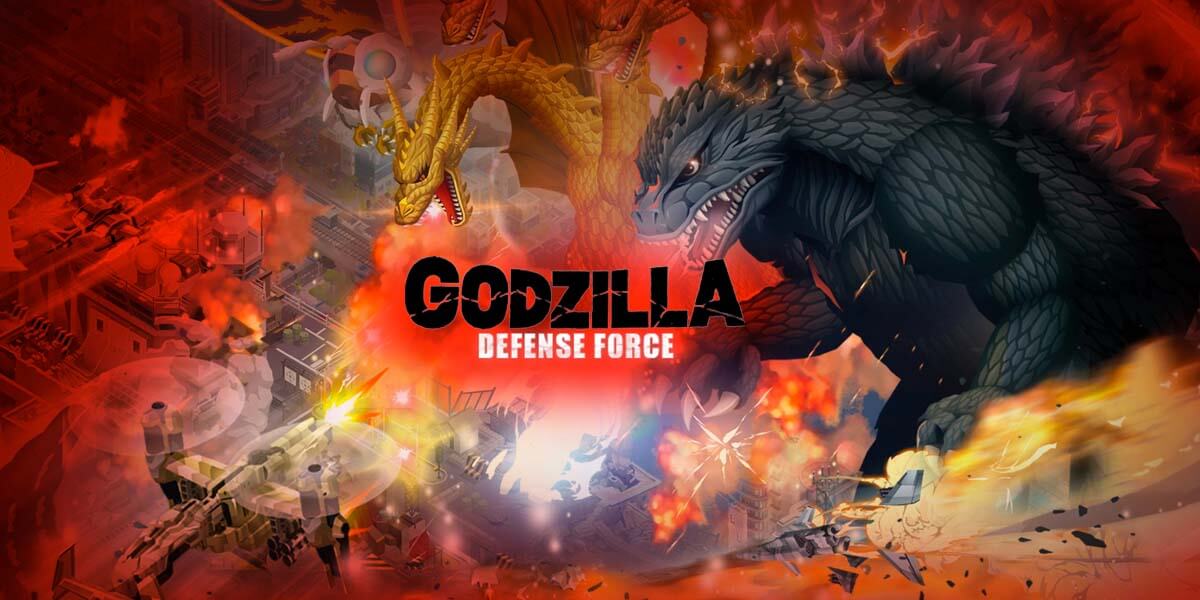 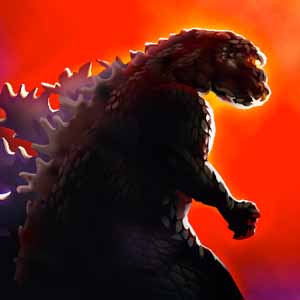 All Godzilla Defense Force materials are copyrights of NEXON Company. Our software is not developed by or affiliated with NEXON Company.