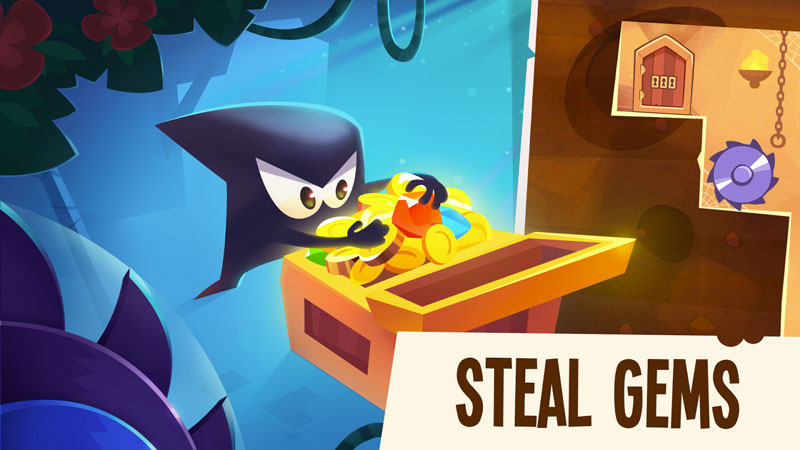 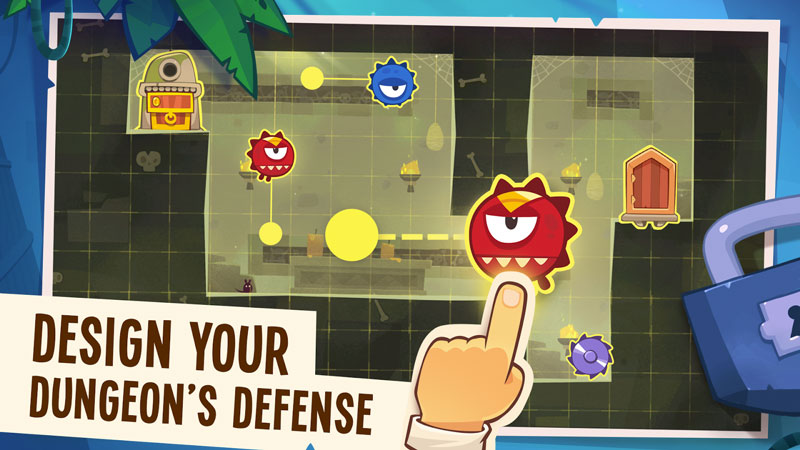 Being a thief has no glory in it. However, being the king of thieves sure does have a ring to it. Well, not in the real world anyway. Still, it sure is impressive to be an in-game King of Thieves. Well, now is your chance to reclaim that title! Published and developed by ZeptoLab, the King of Thieves game gives you a chance to use your strategy skills to become the greatest thief of them all. Can you do it? Let’s find out here. Let Your Journey as the King of Thieves Begin

Your story as the king of thieves begins with you busting out of jail. You then find out that during your time in prison, your reputation as the king has faded. Other thieves took note of your career and made a name for themselves. Another thief has risen to claim the title of King of Thieves. Will you just stand by and let the memory of your exploits fade away? Surely not! It’s your mission to rebuild your notoriety and reclaim your title as the King of Thieves.

In King of Thieves on PC, your goal is to steal gems from other players. You can do this by attacking their dungeons and stealing their gems. Moreover, you need to click on the screen to control your character. As a result, you can jump over obstacles, jump on walls, and more. Jumping on a wall allows you to cling to its surface, while you slide down slowly as the game waits for your next move. Tap again while you are still clinging on the wall and your character will jump in the opposite direction. That’s also how you can change directions within the game. Sounds simple right?

Stealing gems from other dungeons may sound simple in theory, but thieving is never as simple as it sounds. Other thieves have also set up their traps and obstacles to deter anyone who tries to steal their gems. Moreover, you may find yourself cut on a circular saw or hit by a rapid-firing cannon. Your goal is to avoid them, reach the chest, and steal the gems. After successfully stealing the gems, you now have an option to multiply your gems by enhancing them on Ancient Totems. However, these Ancient Totems have a limit on the number of times they can be used. For this reason, you will find yourself changing dungeons from time to time.

You should also keep in mind that other players are also going to try and steal your gems. Therefore, you need to make it a lot harder for them. Start by modifying the placements of your traps and slowly upgrading them to increase damage. Finally, gather as many gems as you can and you may find yourself at the top of the leaderboard, claiming the title of King of Thieves.

You may also want to take a look at some of the fun and challenging strategy games that we offer, such as State of Survival: The Joker Collaboration and Wild Sky TD. These are available only here at EmulatorPC. So what are you waiting for? Download them now! 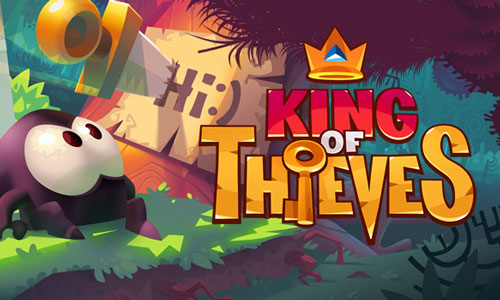 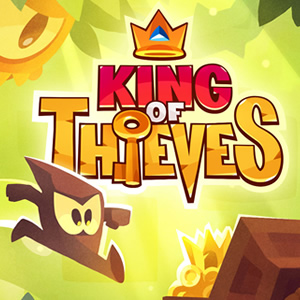 All King of Thieves materials are copyrights of ZeptoLab. Our software is not developed by or affiliated with ZeptoLab.