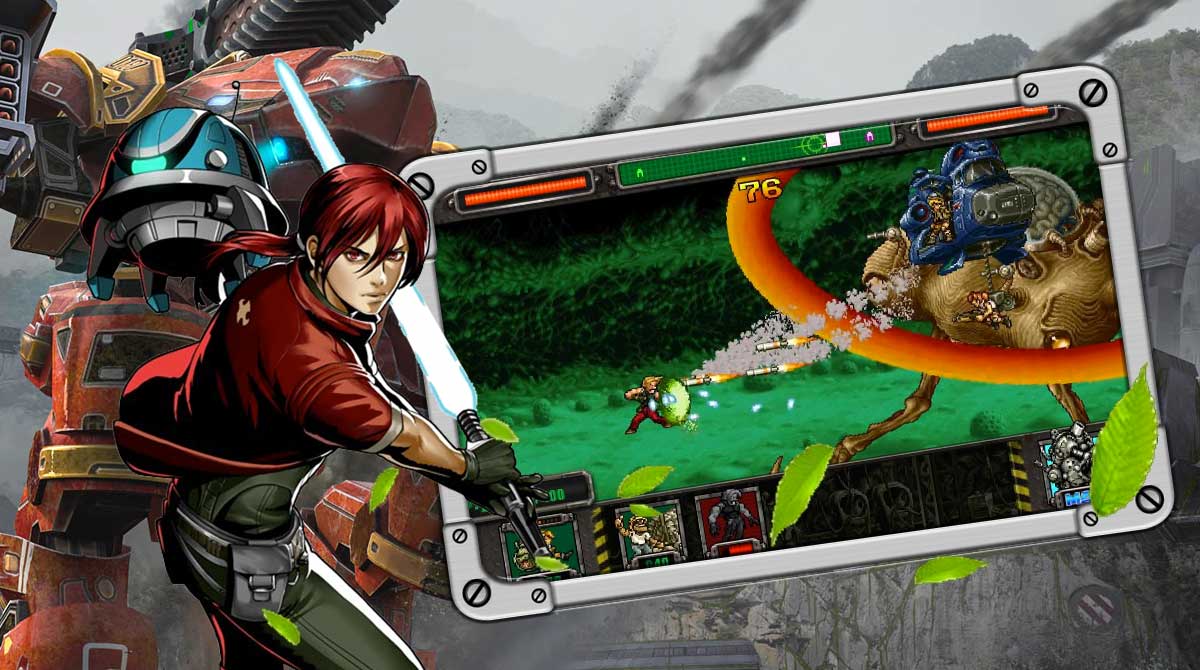 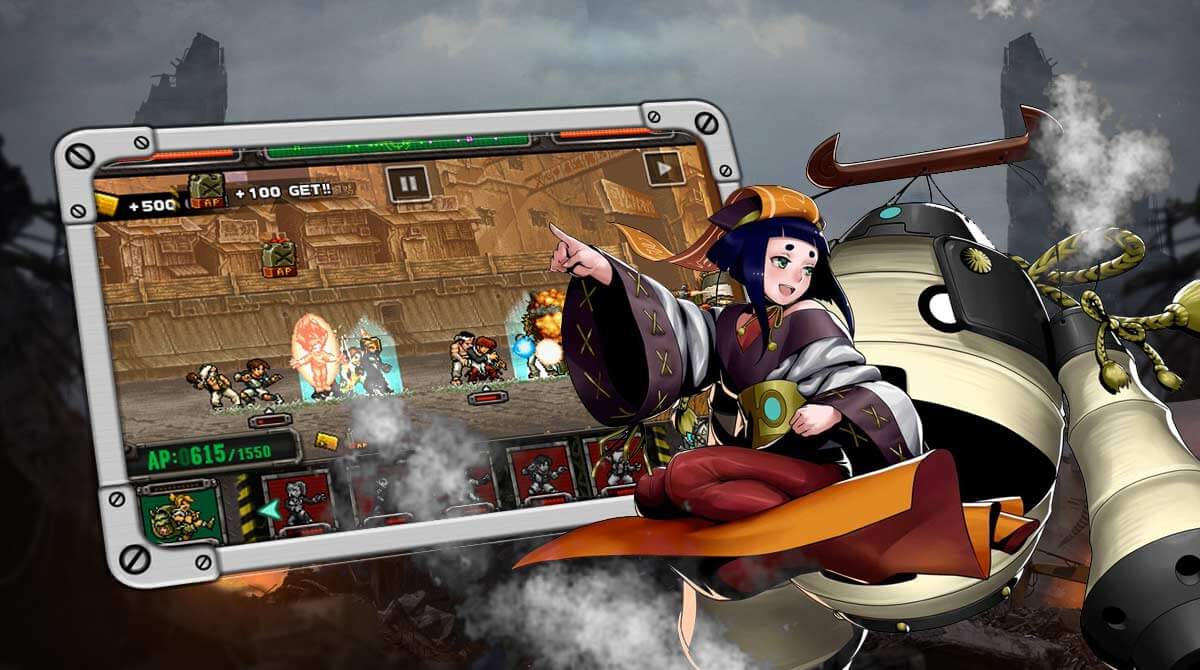 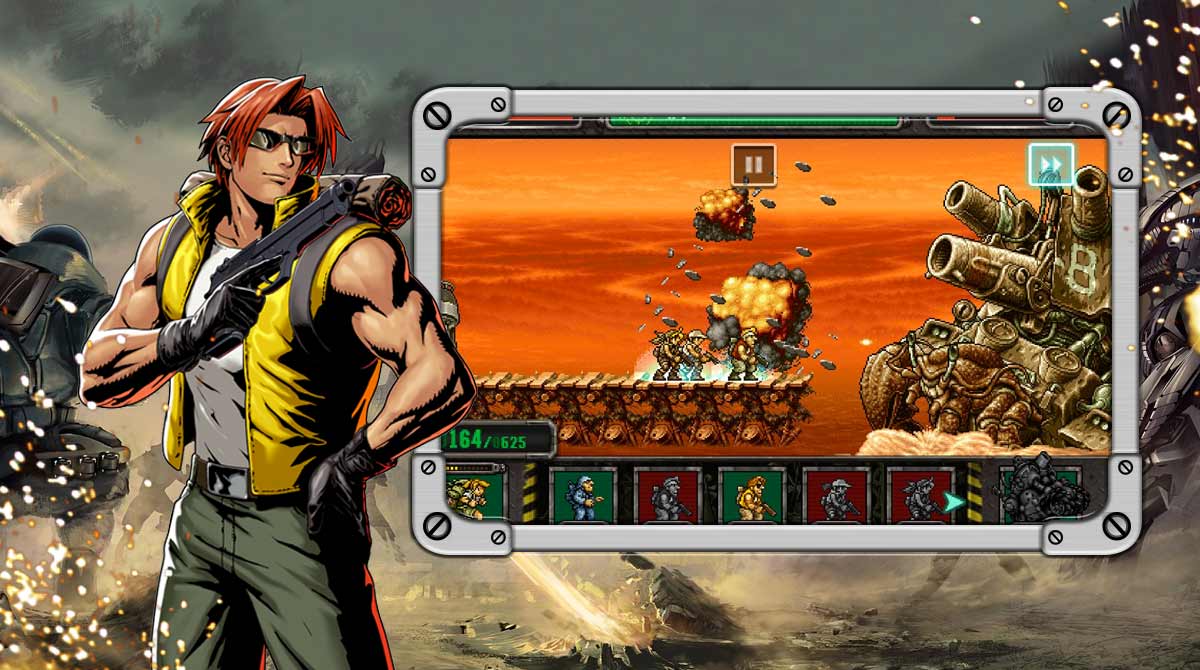 If you’re someone who enjoys playing tower defense games, then you might enjoy this particular game. It’s titled Metal Slug Defense, a strategy multiplayer game published by SNK Corporation. If you think the name of this game sounds familiar, well, it is based on the popular arcade game Metal Slug. It even has the same graphics, and this game is also developed by the one who created the popular arcade game. Though they share the same name and graphics, the gameplay is very different. As mentioned earlier, it is a tower defense game. But it’s not your typical tower defense game. Let’s discuss the gameplay of Metal Slug Defense in more detail, so you’ll see how it’s played. As stated earlier, Metal Slug Defense is not the typical tower defense game. It’s more of a battle tower defense, where two armies will face off against each other. Both sides will be sending out troops that automatically move towards the enemy’s base. Once the troops from both sides meet, they will fight each other, and the winning unit will continue to push forward. Once the troops reach the opposing base, they’ll attack it. The goal in the battle is to destroy the enemy base. Battles are done automatically, which means you can’t dictate what your troops will do once they’re deployed. During the battle, the only thing you can do is deploy units or activate special abilities to help protect your base. You can’t just deploy as many units as you want since there’s a cost to summoning them.

Each unit will have different costs, and the more powerful ones will cost more. The resource you use to summon will constantly replenish, so it’s just a matter of waiting and saving it until there’s enough to deploy troops. What’s excellent about Metal Slug Defense is that the troops you can use in the battle are all characters from the arcade game. And it’s not just the usual characters that you can select, but even enemy soldiers and bosses. Of course, you have to acquire them first and then assemble them in your team. Keep in mind that you will have a limit as to the troops that you can put in your team. So, make sure the army you assemble works well together. It’s a fun and exciting game that you’ll enjoy playing.

The Features of The Fun Game 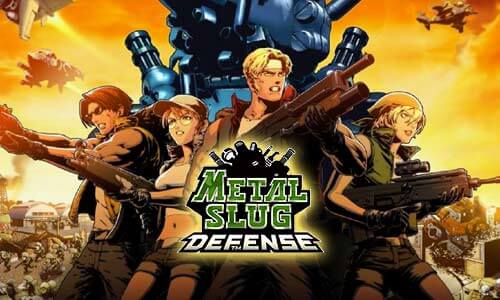 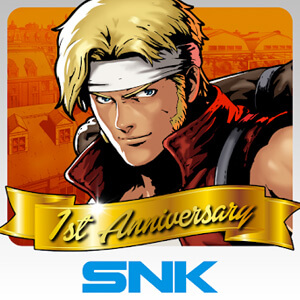