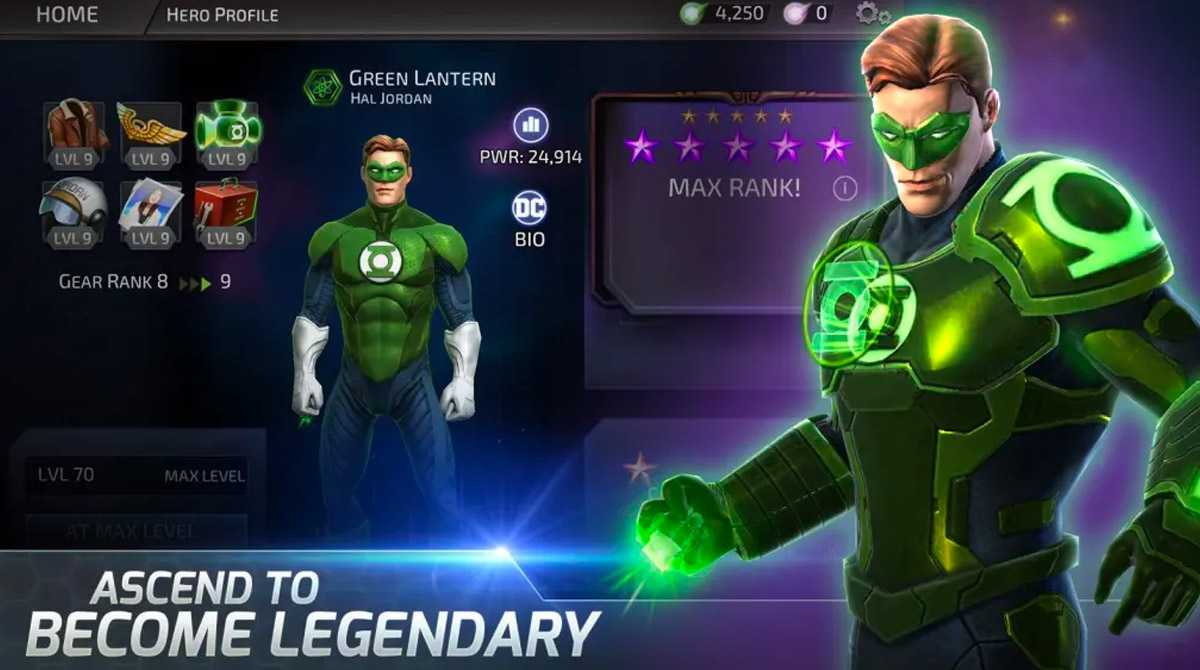 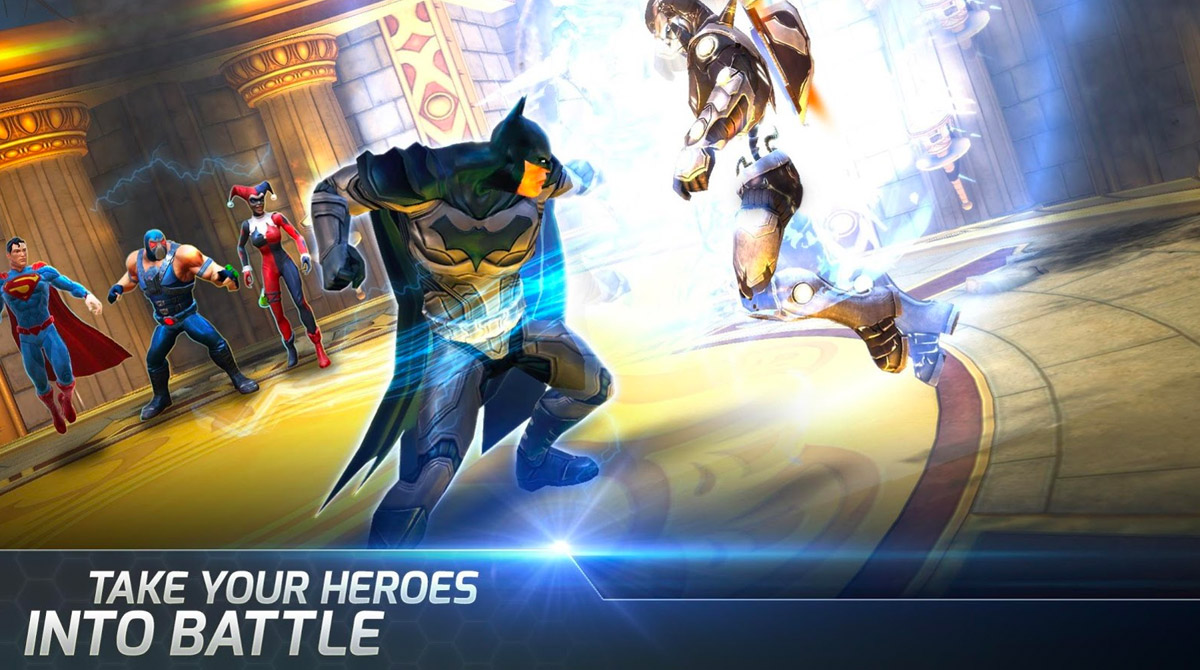 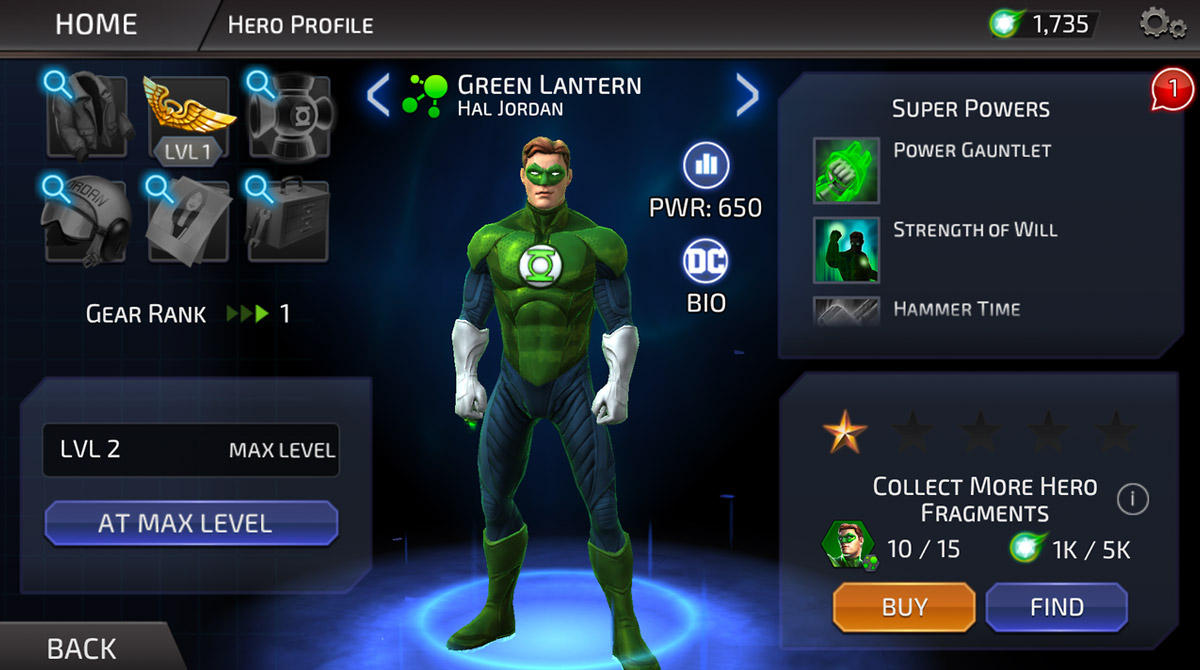 Are you a huge fan of the famous DC heroes like Superman, Batman, Wonder Woman, and other superheroes? Well, this is your chance to have them by playing DC Legends: Fight Super Heroes. In this ultimate strategy role-playing game, you’ll immerse yourself in the world of DC heroes, create your superb team, and prevent the worst from happening by playing a 4v4 battle. Published by Warner Bros. International Enterprises, DC Legends is an awesome role-playing game where all of your battle strategies will be tested. If you wish to achieve victory in this game, you better come up with the best tactics that will defeat the attacks of the opposing team.

In DC Legends, you’re tasked to create your team of heroes composed of four DC Legends Super Heroes Characters. Generally, there are more than 130 DC characters available in the game. You can choose to have your team Superman, The Joker, Batman, Wonder Woman, and more. You need to develop a team that can help you surpass The Blackest Night and prevent him from harming the whole DC universe.

Each hero in the DC Legends depicts a certain skill and characteristics that will make them effective in a team. Tru to maximize each of your hero’s stats and come up with effective tactics to defeat your opponents in the campaign mode. Each hero is given three attributes and there are instances when a particular hero is weaker or stronger than a certain hero. You can notice this once you immerse yourself in the game.

Aside from campaign mode, DC Legends enables you to hone your character’s skills by immersing into various game modes available in the game. You can try your prowess in the story mode and test your tactics in various famous DC locales. If you’re a competitive player, you can test your team’s skills in PvP mode, and battle against multiple players around the world. Prove your worth and climb the ranking composed of 14 leagues.

As you progress in the game and rank up your character, expect that your hero’s stats will improve and obtain new superpowers. Once your hero level-up, you’ll notice the change in your hero’s appearance as well. In addition, to hone your character’s skills, you need to upgrade the gears of your heroes. Apart from that, you can also consider unlocking some skins and looks for your hero.

Are you still up for more exciting role-playing games? Alternatively, check out Sdorica: Gacha RPG and Anime Fighters on your PC. Get all of these awesome titles for free here in EmulatorPC. 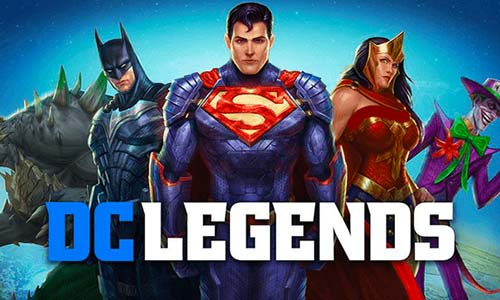 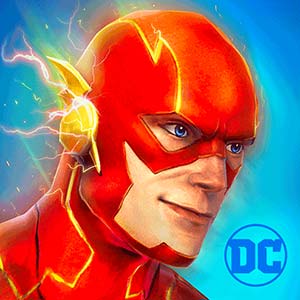