Metal Waltz - Save the Humanity from the Destructive Tank Monsters 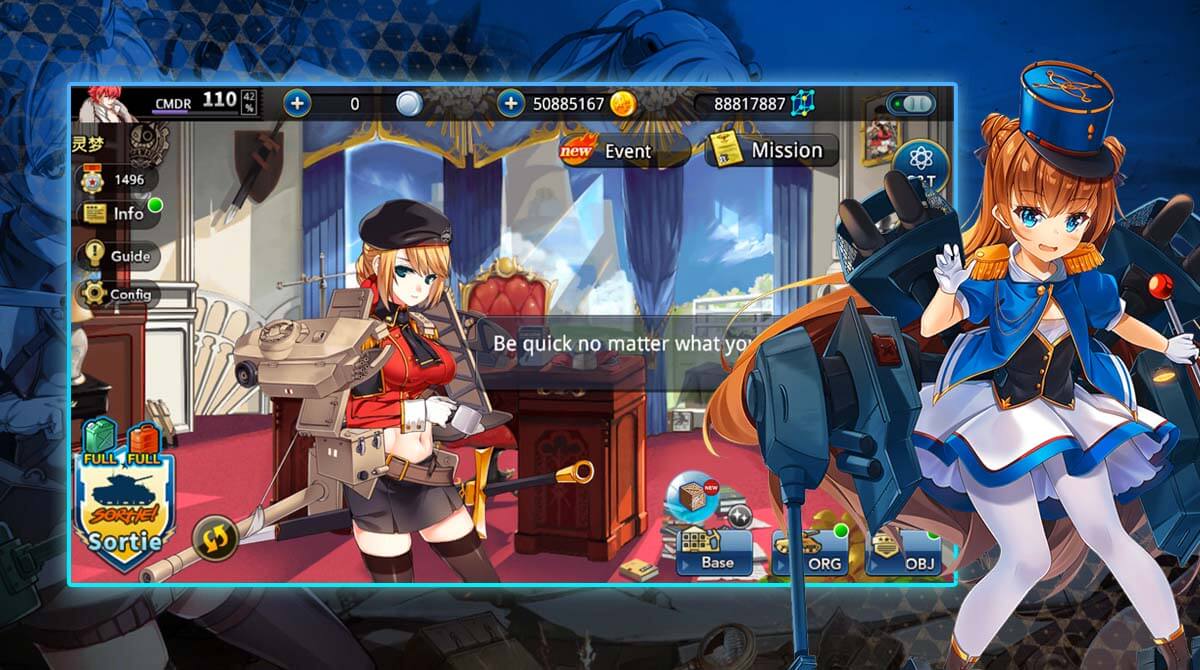 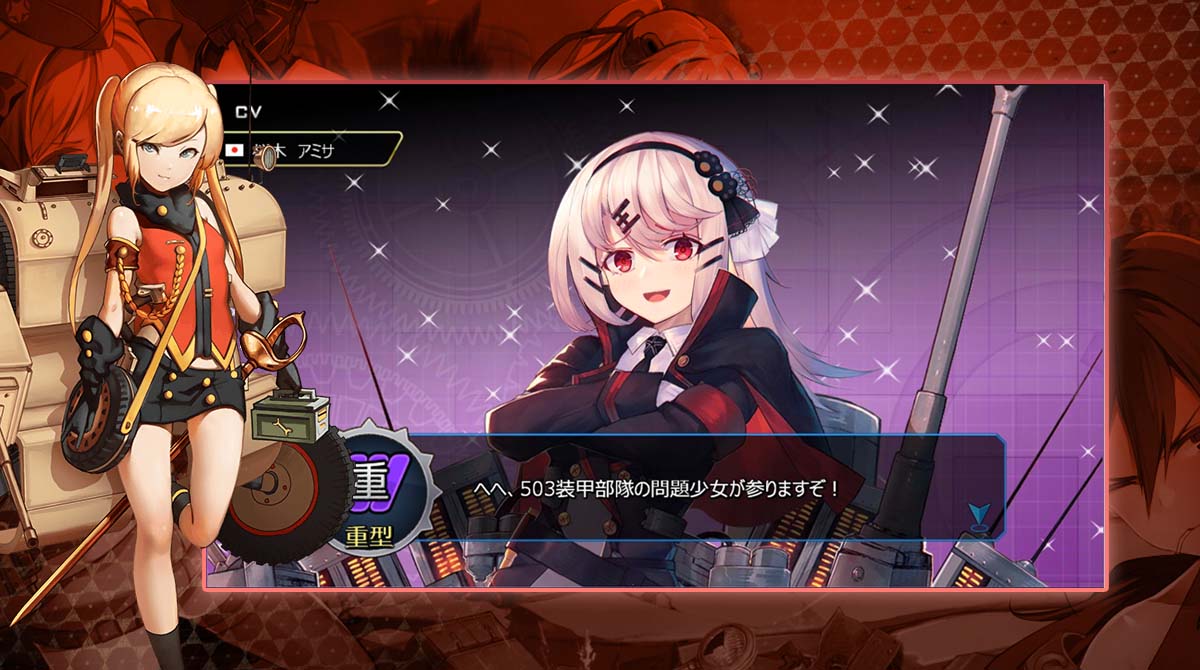 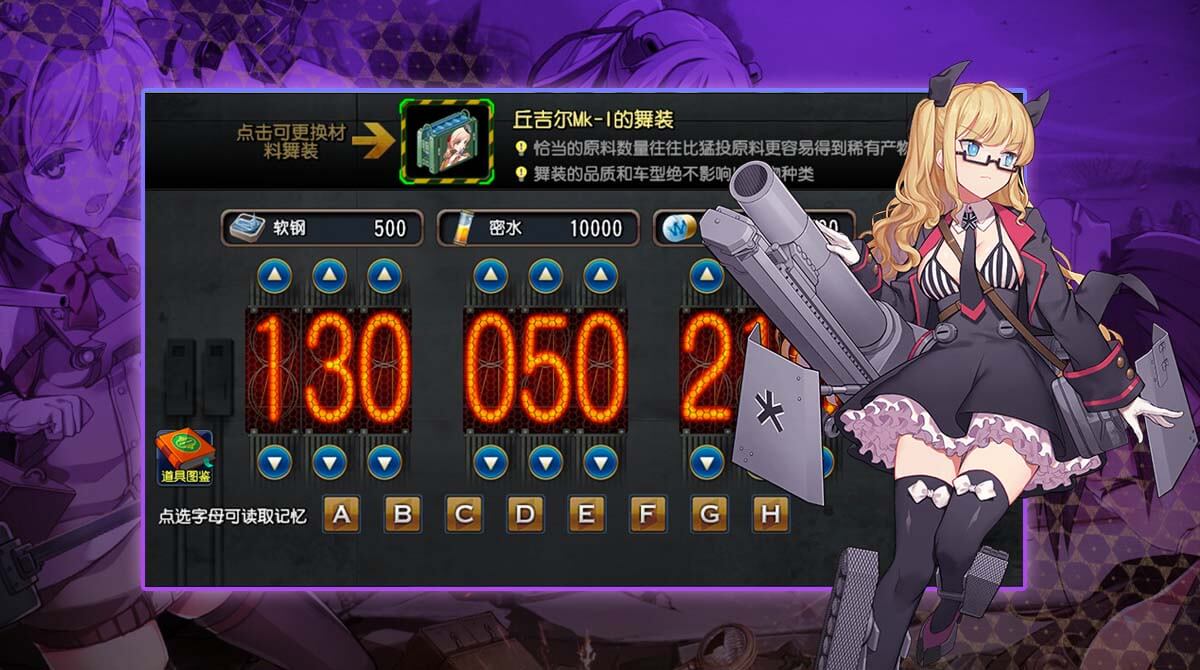 Are you ready to test your gray matter and save humanity simultaneously? Well, prepare yourself as you need to deploy your best Metal Maidens in playing Metal Waltz. It’s a role-playing military strategy game that supports various languages such as Japanese, Korean, Chinese, Russian, and German.

Published by What’s Up Game Labs, this role-playing game enables you to create different human tanks and turn them into Metal Maidens. You’ll need to upgrade, breed, and assemble them in a way to help you reach your goal and create an unbeatable tank team that can save the humanity.

The Story Behind Metal Waltz

During 194X, humans created a new creature called Beast Tanks, and these creatures are a combination of tank and animal components. Furthermore, it’s said that this creature depicts an impressive power, which you can only control through radio waves. At that time, these Beast tanks were used in agricultural production and other intense activities, including war. Until one day, these magnificent creatures are no longer controllable by humans, and they begin to create an unusual catastrophe by doing destructive activities all over the world. Therefore, the Metal Maidens are summoned to save humanity from the devastating Beast Tanks to save humanity.

In Metal Waltz, your role is to be the supreme strategic commander, and your task is to lead the powerful Metal Maidens into battle against the Beast Tanks. Aside from immersing in battles, you need also to explore the Beast Tanks and unveil their darkest secrets. Furthermore, when we say Metal Maidens, these are creatures that have the same perspective as Beast Tanks, even better. However, take note that these Metal Maidens come with two elements; body modification and attires.

When it comes to body modification, it’s the core of the Metal Maidens. These modifications are inside their body to enhance their human body restrictions. At the same time, it stretches their neutral networks to give way to their appendages and external armor controls. On the other hand, Metal Maiden’s attire is somehow similar to the antagonists, but they are powerful and reliable. However, keep in mind that you can only use these for specific Metal Maiden. Moreover, there are more than 300 available Metal Maidens to summon and collect in Metal Waltz, and it’s up to you how you’ll create your best winning team synergy.

Do you enjoy the fantastic story and gameplay of Metal Waltz? Well, we’ve got tons of role-playing games worth checking out. Alternatively, you can play Brave Nine – Tactical RPG and Azur Lane on your PC. For more amazing games to play, check them out here at EmulatorPC. 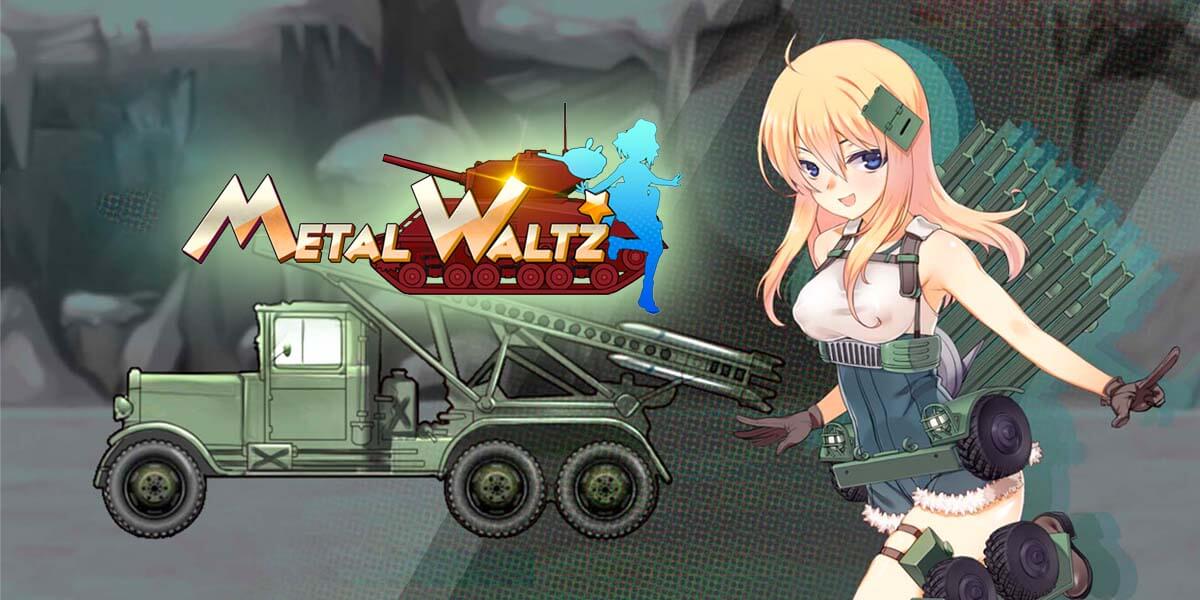 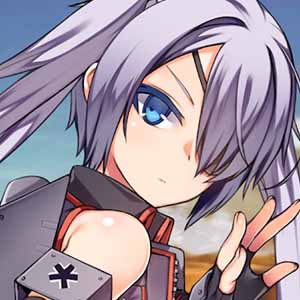