Road of Kings - Your Exciting Exploit Fighting for Honor & Love 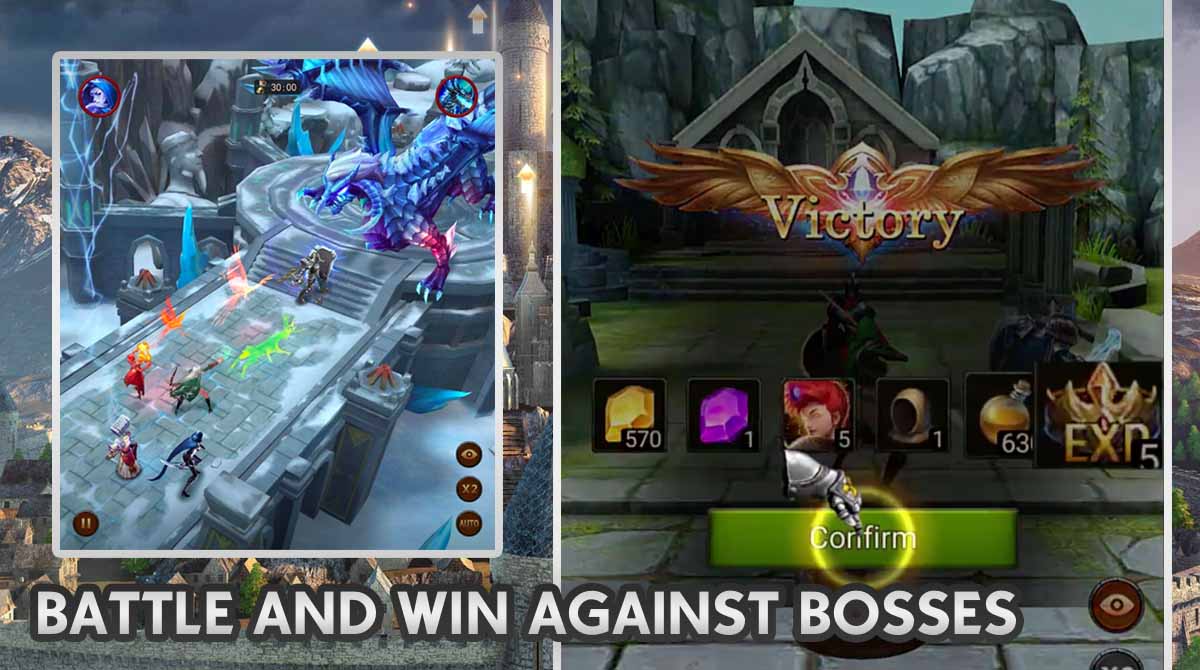 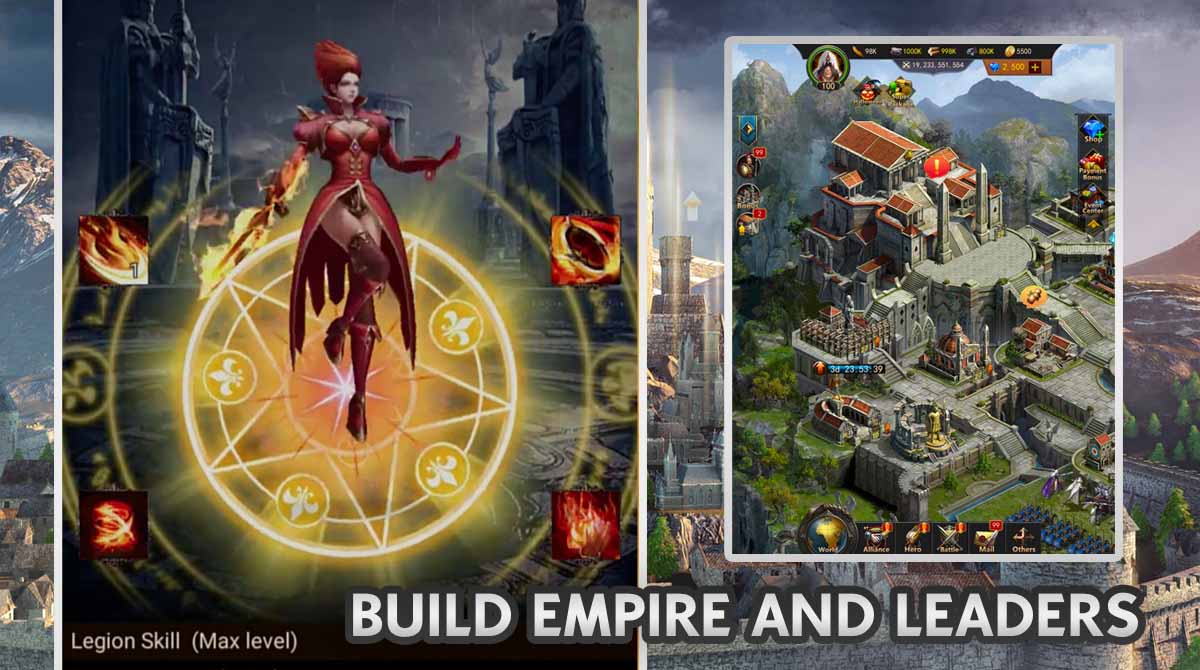 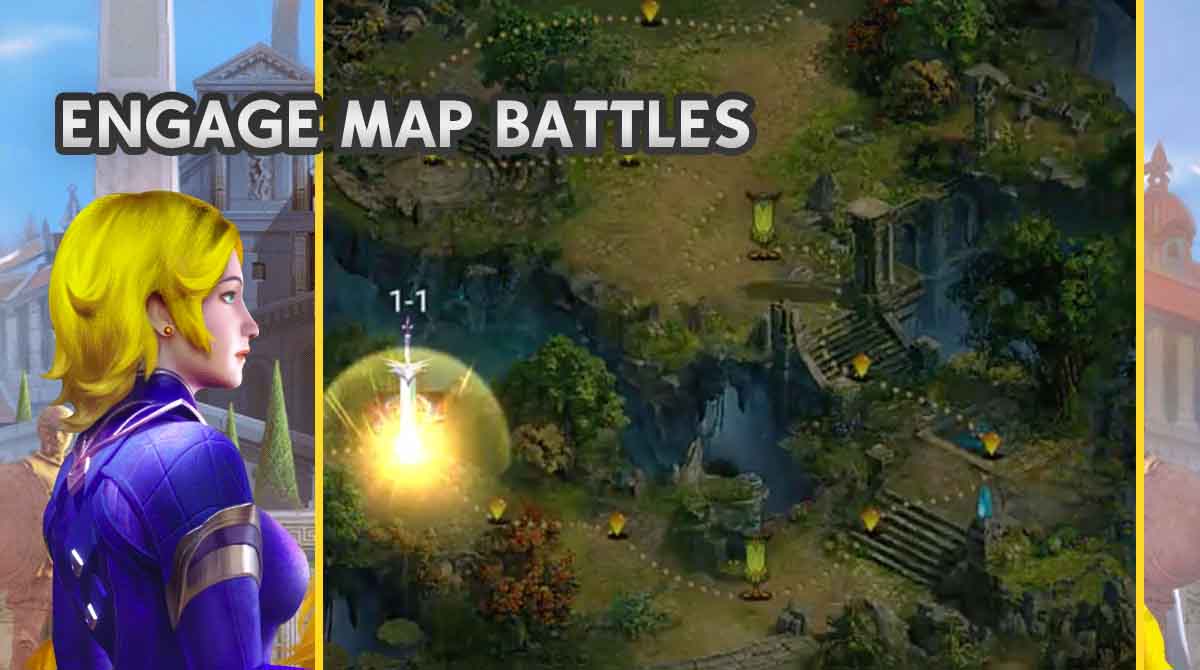 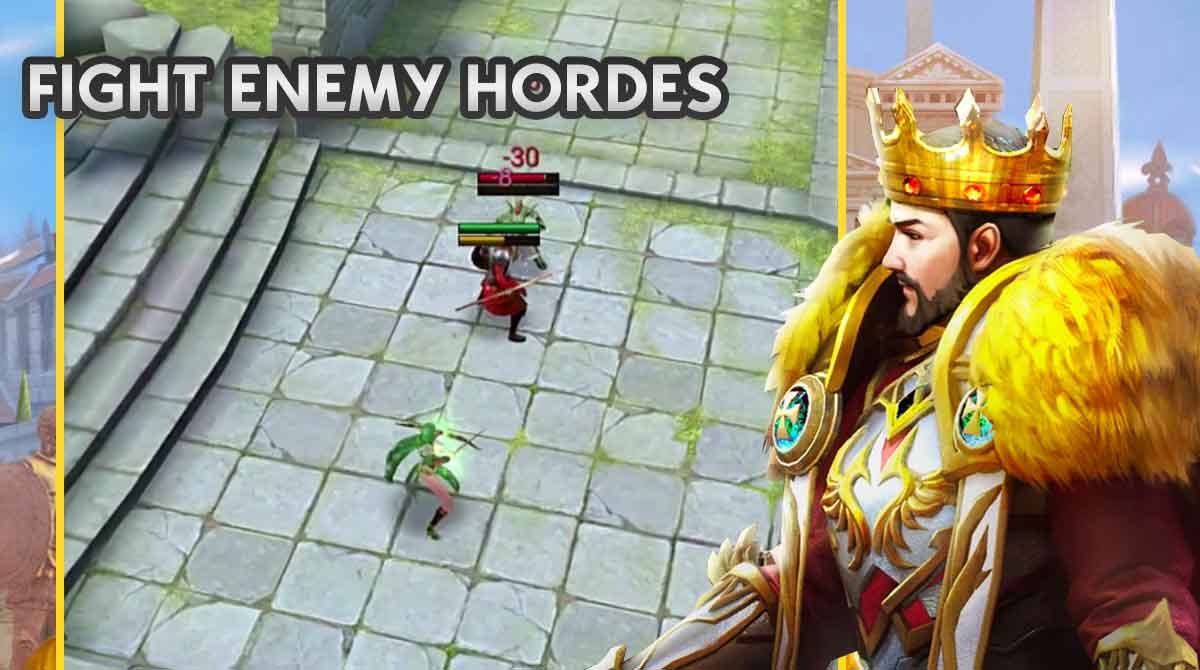 Unleash your most promising leadership skills and take over your very own kingdom in the Road of Kings. In this simulation strategy RPG, you’ll take the role of a king. You’ll use your strategy to develop your kingdom, fortify its defense against enemies, and more. Published by LOVEGAME HK, Road of Kings is an interesting game where your strategies will be tested, especially on various wars. If you go deeper into the game, you’ll figure out various elements that you need to work out, such as political intrigue, imperial management, military strategy, brutal way, and romance as well.

Road of Kings – Build & Fight for Your Kingdom

As mentioned above, you’ll be taking the shoe of the king. You must develop your kingdom by establishing various buildings and upgrading them if possible. You must set your domain strategically and ensure its defense against your enemies.

Of course, you can’t do everything alone, as you also need to care about the other aspects of your kingdom. To help you defend your kingdom and ensure it is well protected, you can recruit various heroes or warriors who will be there for it, especially when an intruder wishes to get in.

Generally, there are loads of missions to fulfill in Road of Kings. These missions are usually about constructing your kingdom, immersing in dangerous battles, and interacting with different girls. There are seven girls to choose from, each depicting its charm and beauty. These girls are renowned as princesses from other countries, and you can select one with whom you wish to raise a family.

Road of Kings – Establish Alliances & Prove Your Worth

As you progress in the Road of Kings, you’ll be able to unlock more heroes that can help you defend your kingdom. Take note that these additional teammates are more powerful than the current ones. So you can maximize them, especially when dealing with your enemies. As for your current heroes in Road of Kings, you can invest in them by enhancing their stats and equipping them with formidable weapons.

Like the typical strategy games nowadays, Road of Kings also enables you to join various alliances that can support you during wars and when fighting for your throne. If you’re a competitive player, you can immerse yourself in numerous PvP battles and show your worth against other Kings worldwide.

Are your tactics enough for all strategy games? Show what you’ve got by playing more related games here in EmulatorPC. For your quick reference, you can check out games like Armello and Rise of Cultures: Kingdom Game on your PC for free. 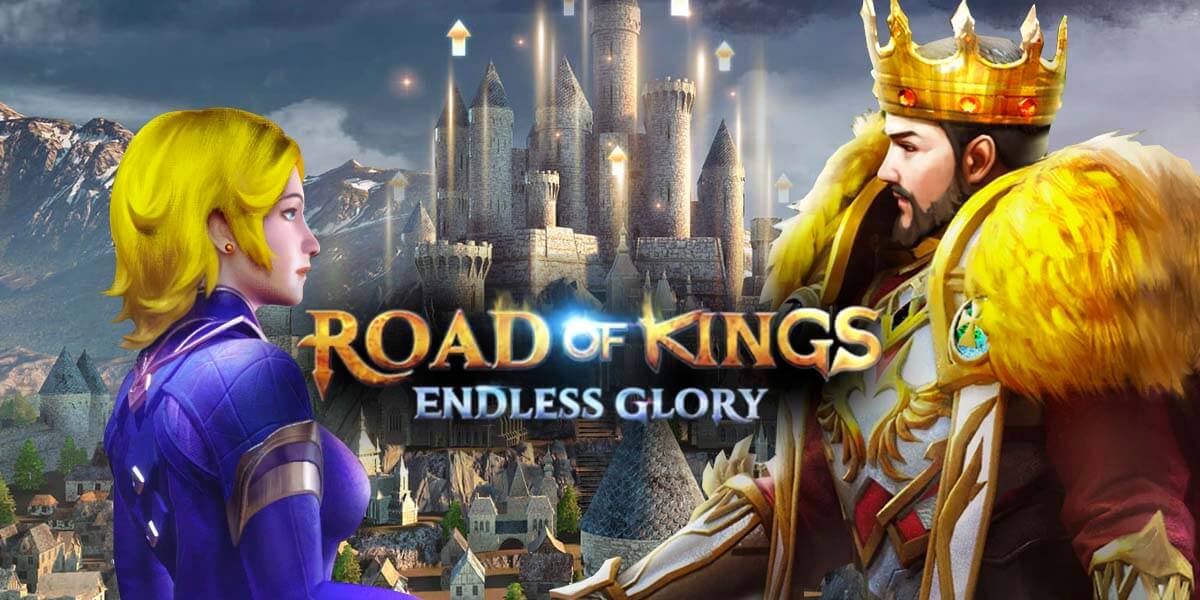 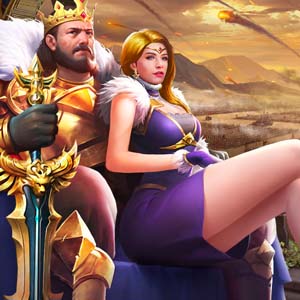 All Road of Kings – Endless Glory materials are copyrights of LOVEGAME HK. Our software is not developed by or affiliated with LOVEGAME HK.