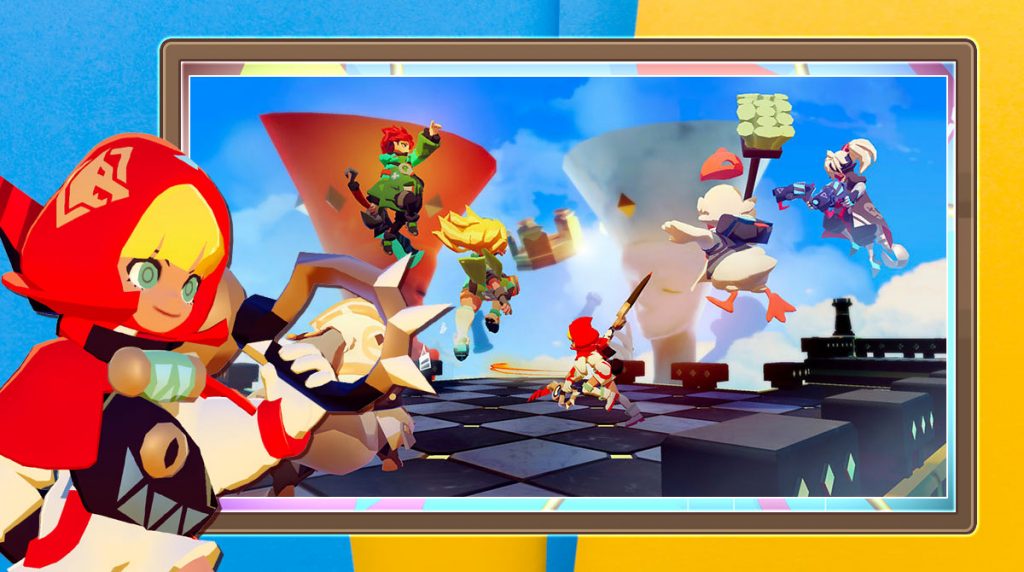 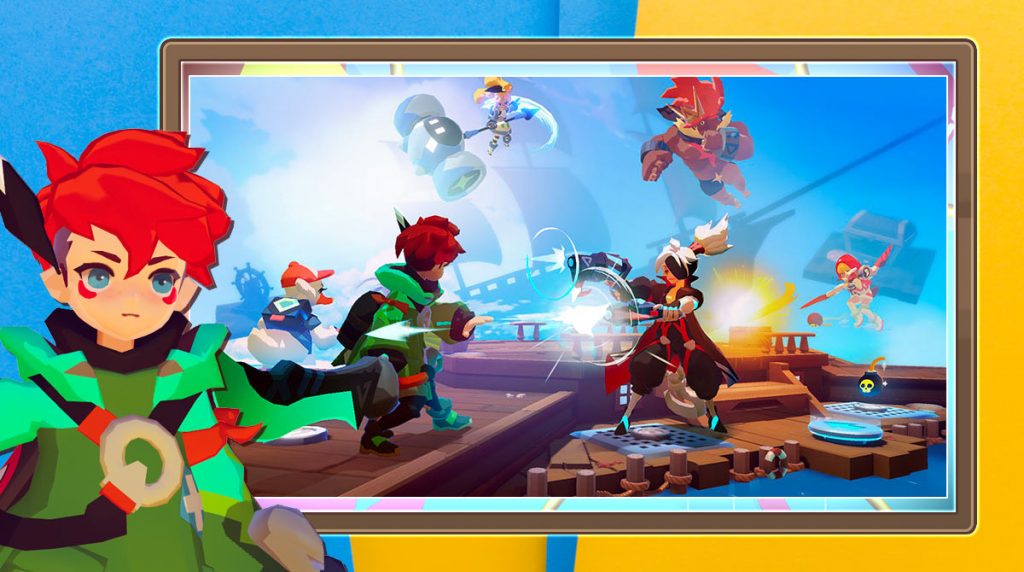 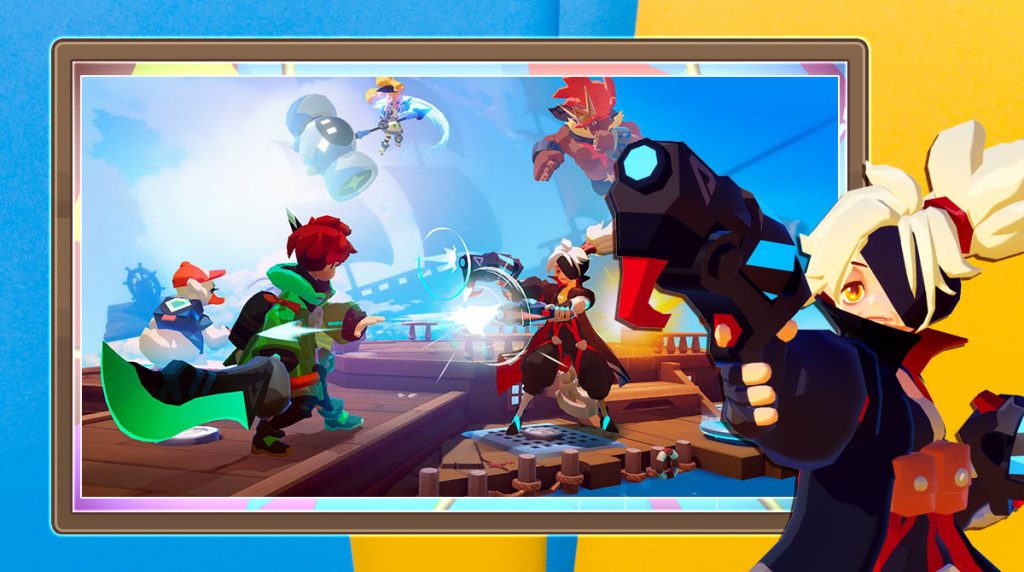 Get ready for the longest three minutes of your life as the highly acclaimed multiplayer brawler for mobile, Smash Legends, is now available here at EmulatorPC. Three minutes is all it takes for you to prove your smashing skills against friends and random players across the globe. Explore multiple game modes and dominate the arena today!

Smash Legends is a free-to-play multiplayer brawler developed and published by LINE Games in 2021. The game features three minutes of intense multiplayer smash bouts in simple controls. Players in the game can choose from battle royale, 3v3, or 1v1 game using a warrior of their choice. Enjoy hours of explosive battles in highly-detailed arenas against random players across the globe. Uncover hidden backstories, unique skills, and intense smashing action at the comfort of your PC.

How to Play Smash Legends by LINE Games

Smash Legends will take you straight to the main tutorial the moment you start the game. The tutorial comes in various levels with the first one dealing with in-game controls and the second about the main menu. The main menu houses the main character customization link and the rest of the game’s features. The second tutorial will teach you about the rest of the game’s elements, especially character acquisition.

Once you are done with both tutorials, you can explore the game as much as you want. The key to a smooth progression in Smash Legends is to keep fighting. Doing this will allow you to unlock more characters and improve the attributes of your existing characters faster.

Can’t get enough of action games like this? Fortunately, there’s more to discover here at EmulatorPC! You can also try Brawl Stars or Burrito Bison: Launcha Libre for more fun and intense gameplay. 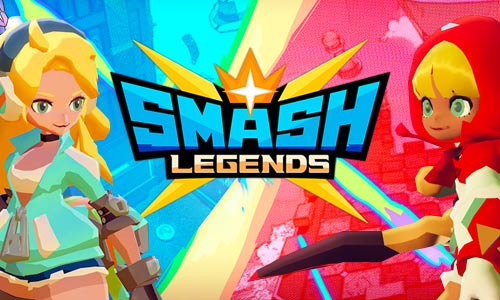 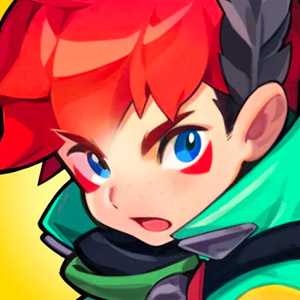 All Smash Legends materials are copyrights of LINE Games. Our software is not developed by or affiliated with LINE Games.