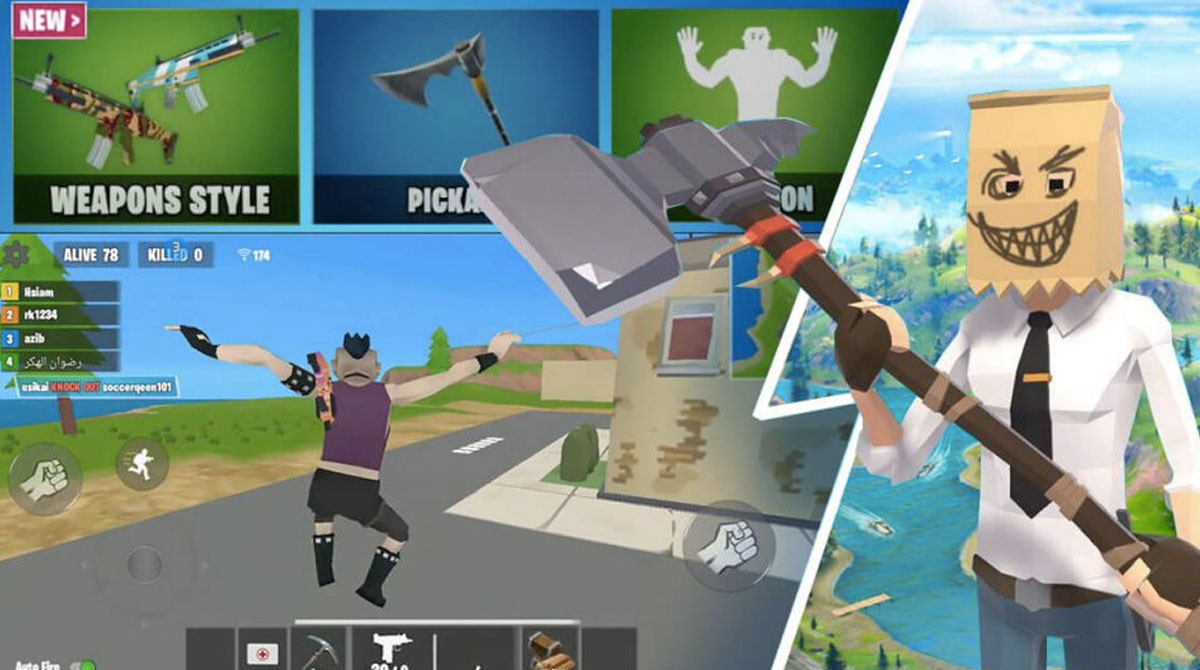 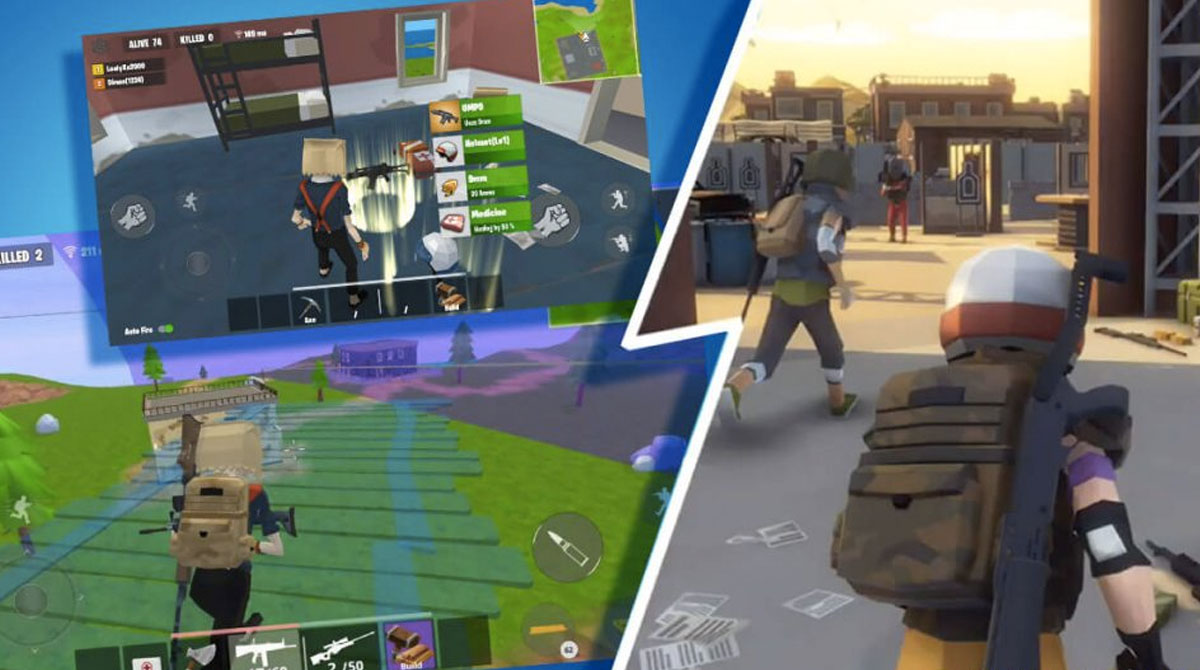 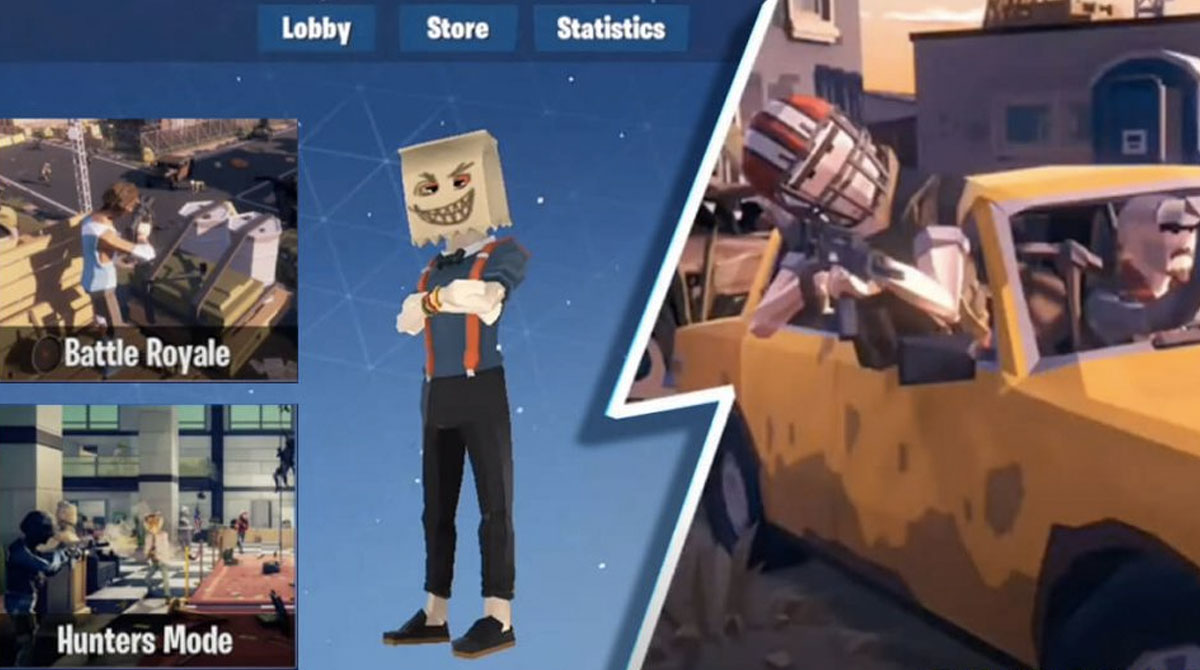 Get ready to show off your PvP shooting skills as the popular mobile game, Victory Royale is now available here at EmulatorPC. Immerse in a competitive PvP shooting game packed with various maps and a colossal arsenal of weapons. Rally and challenge your friends into this fast-paced multiplayer game straight from your PC! Victory Royale is a freemium online multiplayer game developed and published by Falcon Studios for mobile in 2019. The game follows the same basic mechanics as your typical battle royale game. It employs the use of features like a shrinking battle area and weapon scavenging.

More than just a clone, this action-packed game also comes with its own set of original features like a huge snow map, day/night mode, and friend assist. This highly competitive game also comes with a polygon-inspired character and environment design with a user-friendly interface. To make the game more exciting, players also have the ability to build structures during an active battle.

How to Play This Battle Royale Game

Victory Royale is a straightforward game that focuses entirely on the main game. This means that the game will take you straight to the character customization screen the moment you open it. The page will feature multiple links to other features of the game like the store, statistics, lobby, rooms, squad, and solo. If you are a first-time player, you can click the start and solo links directly. Unless you have your friends with you, then you can click on the squad button to play with your friends. Easy, right?

If you are looking for a new and competitive game that you and your friends can play, then, download Victory Royale on your PC today! And if you can’t get enough of the action, check out Garena Free Fire or Call of Duty®: Mobile – Garena as well. 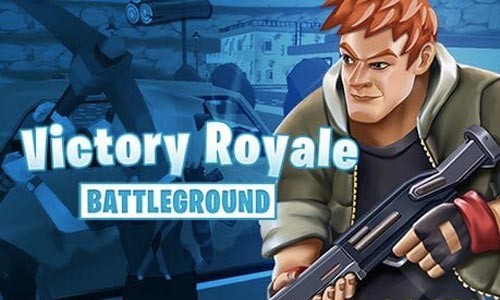 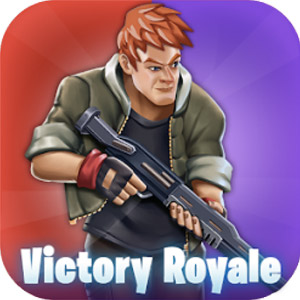