Super Mecha Champions – Be The Best Mecha Pilot In The Game 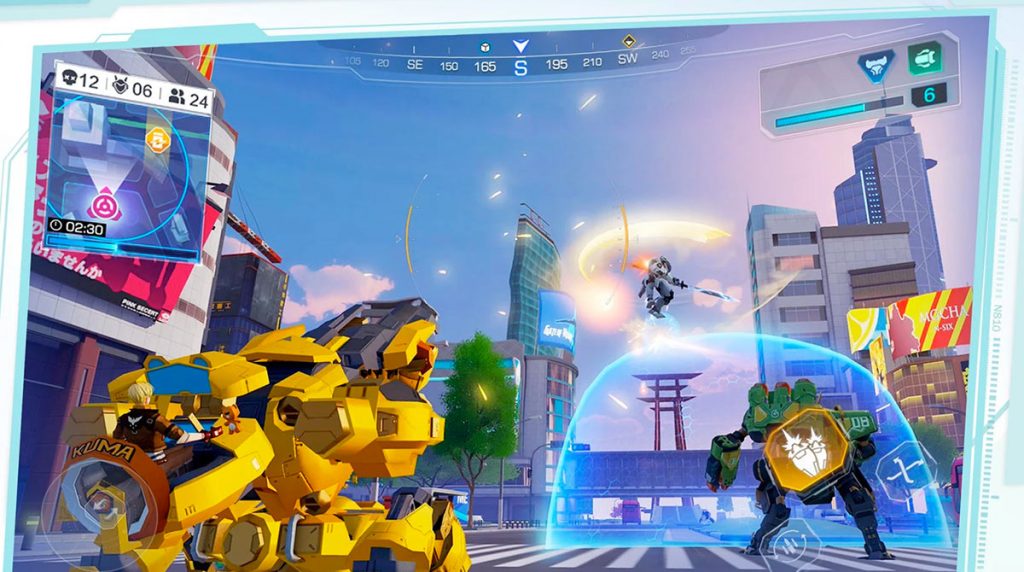 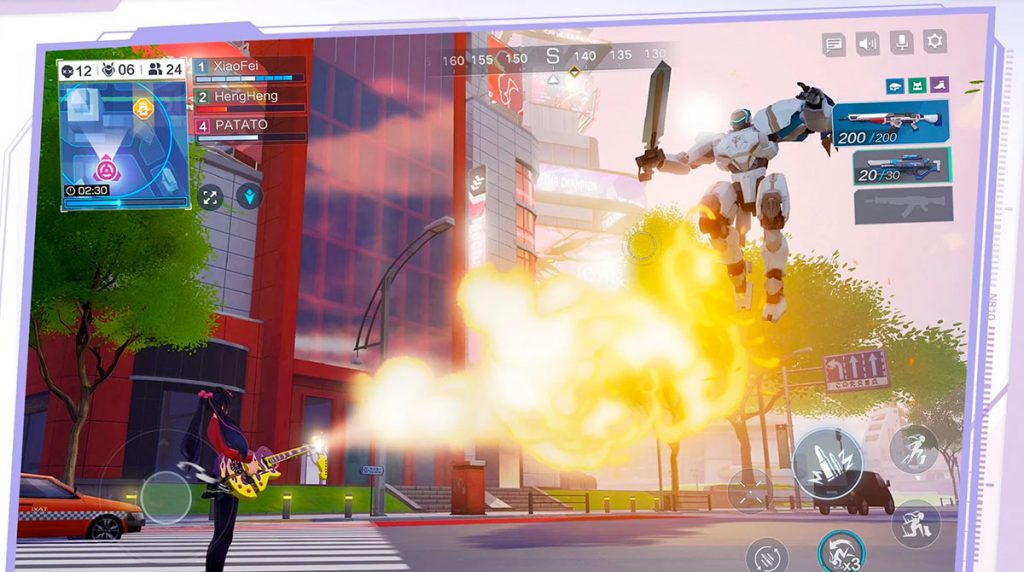 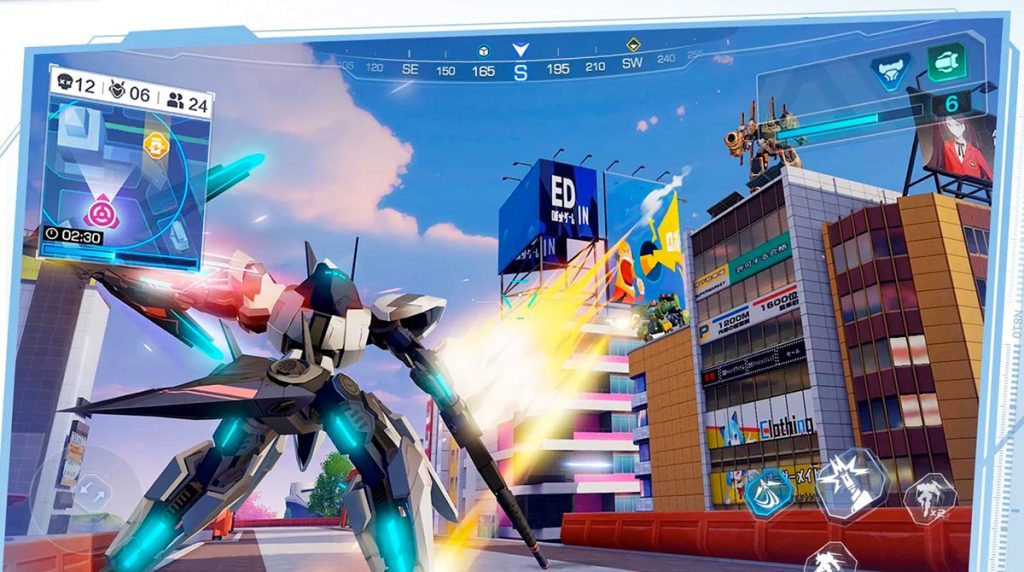 When it comes to fun and exciting competitive multiplayer games, battle royale games are likely one of the top games you think about. And why not, considering how competitive these types of games are. If you’re someone who enjoys playing battle royale games, then this is a game you’ll enjoy. It’s titled Super Mecha Champions PC, an action multiplayer game published by NetEase Games.

It’s a unique and interesting battle royale game since you will be able to battle with gigantic and powerful robots called mecha. That’s right, you get to pilot mecha during the battle royale and then fight against other mechas.

Like with many games out there, you’ll undergo a tutorial in the beginning in Super Mecha Champions PC. But first, you select the server you’ll join and then create an account. Once done, you get to see a short cinematic story. But you can skip that and proceed to select a character to use. During this period, you’ll also be asked if you’re a rookie to shooter games or not.

After you answer, a short tutorial is provided in Super Mecha Champions. It will just provide the basics of the game’s controls like moving and shooting. The tutorial will also teach you how to access your mecha and how to use them in the game. After completing the tutorial, you can start to play in your first battle royale game. Since this is a battle royale match, you have the option to play solo, duo, or as part of a group.

Choose A Mecha & Play Your Way In Battle

One of the main differences in Super Mecha Champions is that you won’t go unarmed. You will have a basic weapon available, which is chosen by your character. Your mecha will be available to use once the energy level is at 100. There are different mechas that you can acquire and use in the game, but you’ll start with the default mecha your character is using. Unlike with other battle royale games, the inclusion of mechas provides an added layer, which requires that you strategize properly. 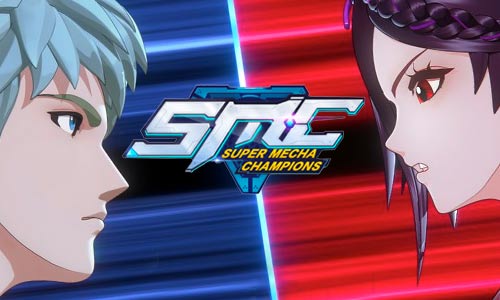 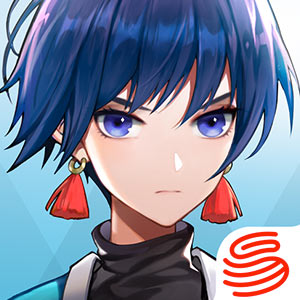 All Super Mecha Champions materials are copyrights of NetEase Games. Our software is not developed by or affiliated with NetEase Games.