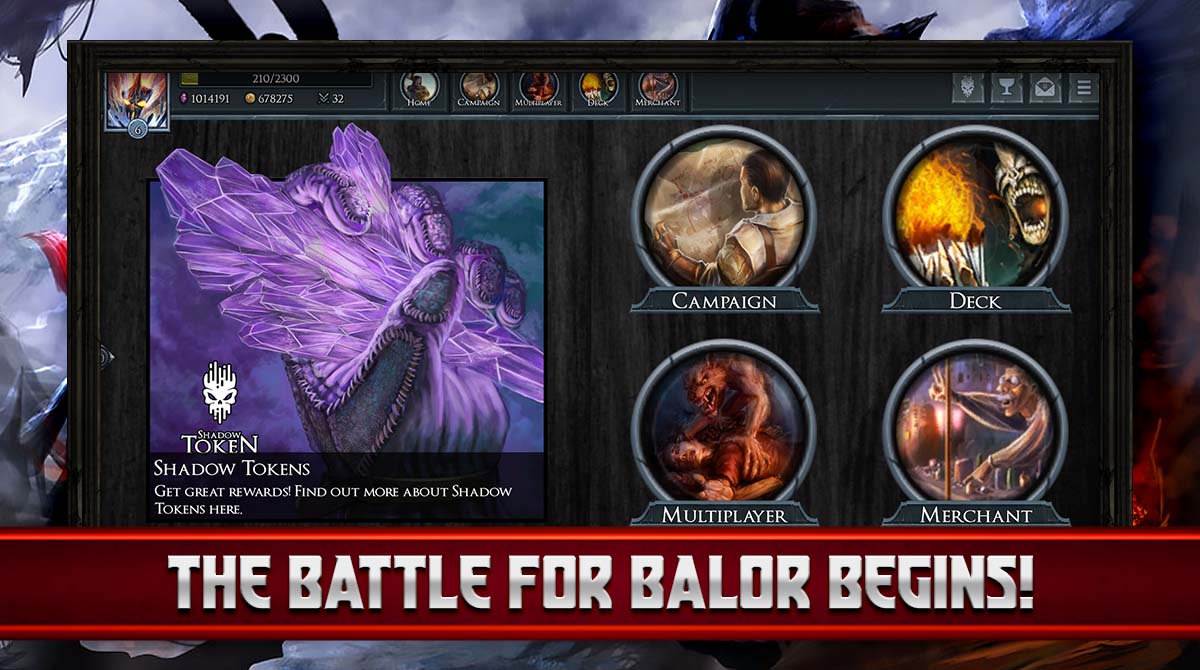 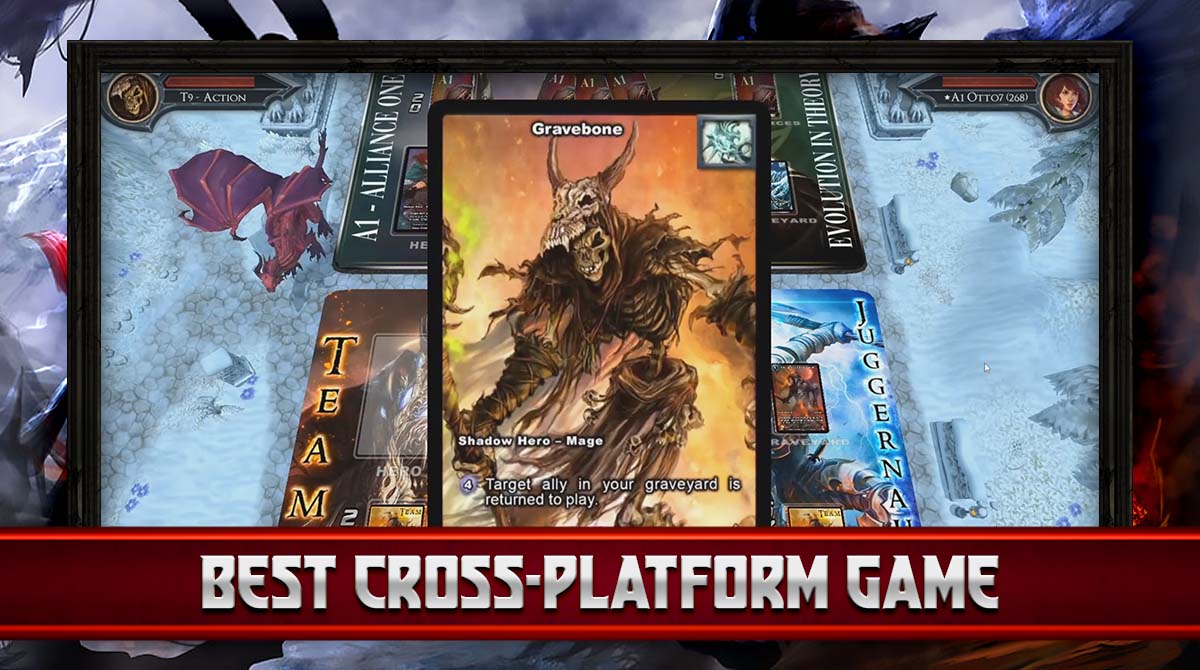 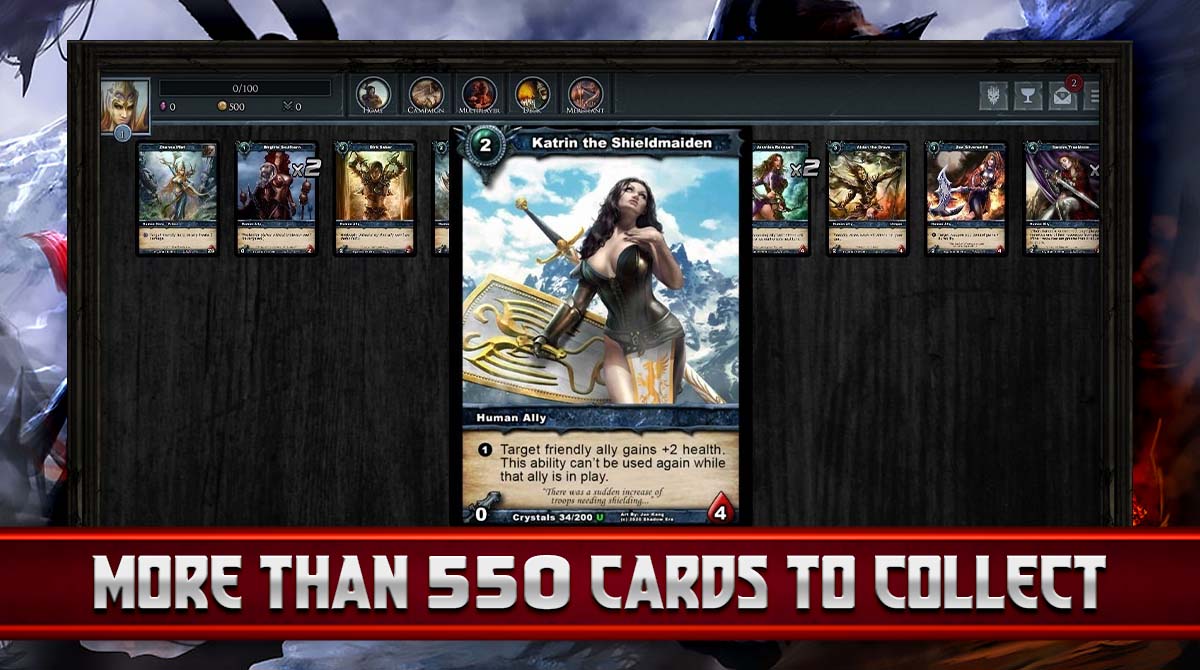 Shadow Era provides the most lenient free model out there. Making this the most comprehensive, cross-platform collectible TCG you’ve been seeking for. Show off your planning and tactics by dominating both human and AI battles. Immerse into an explosive card battle game packed with hundreds of collectible cards and other rewards. Venture into the world of the Shadow Era and experience TCG as you have never experienced before. Shadow Era comes with more than 800 cards since the game does not adhere to card rotations or ban lists, unlike other CCGs. This means that all cards are playable, enjoyable, and meticulously balanced. The game also boasts incredible card art with amazing artwork that exceeds even the best TCGs with big budgets. Shadow Era’s dark fantasy graphic design is sure to impress you.

Players can also spectate in games. Whether it’s just to support their friends in a fight or to watch World Championship matchups players can jump right in as an audience. Additionally, you can go up to previous games to watch replays, study new tactics from top players, or try to identify your blunders.

Destroy Your Opponents in Real-time Combat

Two gamers are required to begin playing the game Shadow Era. Every player has a Hero, who initially has 26–30 health. When an opponent’s health reaches zero, the player wins. Assaults from summoned friends, skills, and weapons can cause heroes to take “damage,” which results in them losing a life. For every card that cannot be drawn when a Hero’s deck is empty, they will also lose a single life.

Select your Human Hero to begin your campaign, and you’ll receive a starter Shadow Era deck at no cost. To gain more Shadow Era best cards, engage in real-time PVP combat with AI foes or other players. You may access your accomplishments and cards from any device thanks to the server’s storage of them. Shadow Era is one of the most evenly-matched card games out there. You can decide which tactic/strategy you want to employ as you assemble your deck. Luck has got nothing to do with this game, only skills.

Never ascribe your losses to bad luck. With this mentality, you will never get better. Although there is an element of chance in the game, competent deck construction outperforms chance 9 out of 10 times. Examine your failures and take what you can from them. You should review your plan and deck if you regularly lose to Gwen’s decks. Insanity is defined as doing the same thing over and over again and expecting different results. Discover and explore more of this epic game by clicking the download button on this page.

If you love playing trading card games then you should try out WWE SuperCard and Rogue Adventure PC. Also, you can explore other video game genres by clicking the categories tab on this page. 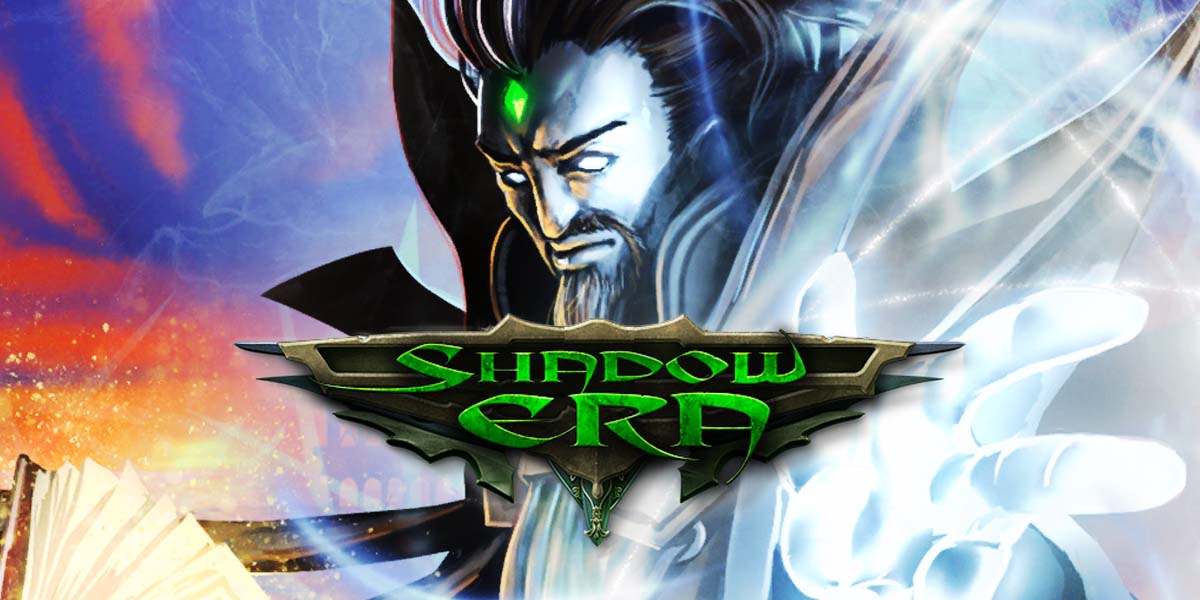 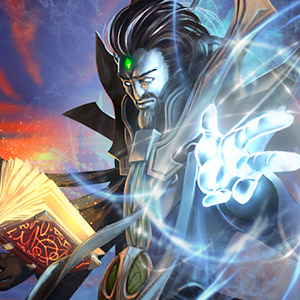