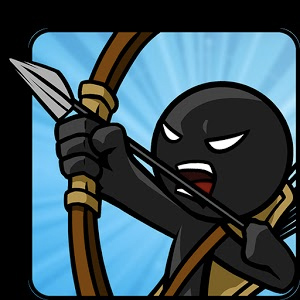 If you never heard of Stick War: Legacy before, then now is the perfect opportunity to get familiar with one of the most beloved stickman games ever made. From the creators of classic stick flash titles, Stick War: Legacy is the first one to ever add random generated stickman action and strategy. While there may be no official story as the journey begins, it is up to you on how you want your expedition to unfold. Download Stick War: Legacy PC and experience the stickman game that started it all.

No Mercy, All Glory in Stickman War: Legacy

Bask in the realm of stickmen as you command an army that needs a proper leader. As such, you get to take control of them and let them do your demands. Moreover, you get to build up your very own civilization in hostile lands, mark your territory, and conquer battles. But doing it all is easier said than done. Thus, playing Stickman War: Legacy can be quite hard if you do not know what you are doing.

Enemies will never give up on defeating you while the lands that you explore will always remain hostile. You must have a constant line of defense and an army of the best troops to stop the menace from fully annihilating you and your people. Gather resources, train your men, and see your civilization grow into a fruitful plot of land.

How to Play Stickman War: Legacy

Stick War: Legacy has very basic controls, but the mechanics can be quite difficult. You will have to control a group of tribesmen and command them to do all sorts of tasks. These tasks include mining resources, trek to other areas of the map, and train soldiers. Think of this stickman war game as a real-time strategy but made more streamlined.

Enemies will constantly charge in to attack your base. Thus, it is always best to prioritize defensive units first before planning to conquer the rest of the land. The enemies will become even more ruthless as the game keeps on progressing. Also, you will encounter titans that may overwhelm your troops and result in a loss. Fortunately, you may manipulate titans and make them become part of your army instead.

Every game session can be quite long, especially if you prefer to play on the hard campaign missions. Whenever you complete a chapter, a new land becomes unlocked. Every world in the game has its own set of hazards and dangerous enemies. Always ensure you have the right units for the right world.

For more intense strategy games like this, you can also check out Guns of Glory and Clash Royale. All these and more are free to download and play on PC here at EmulatorPC. 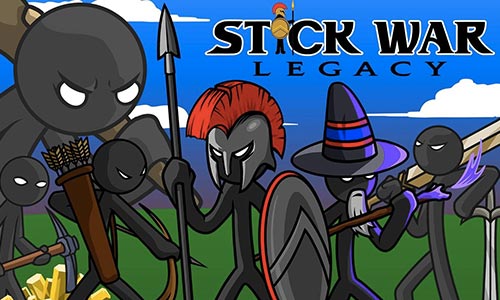