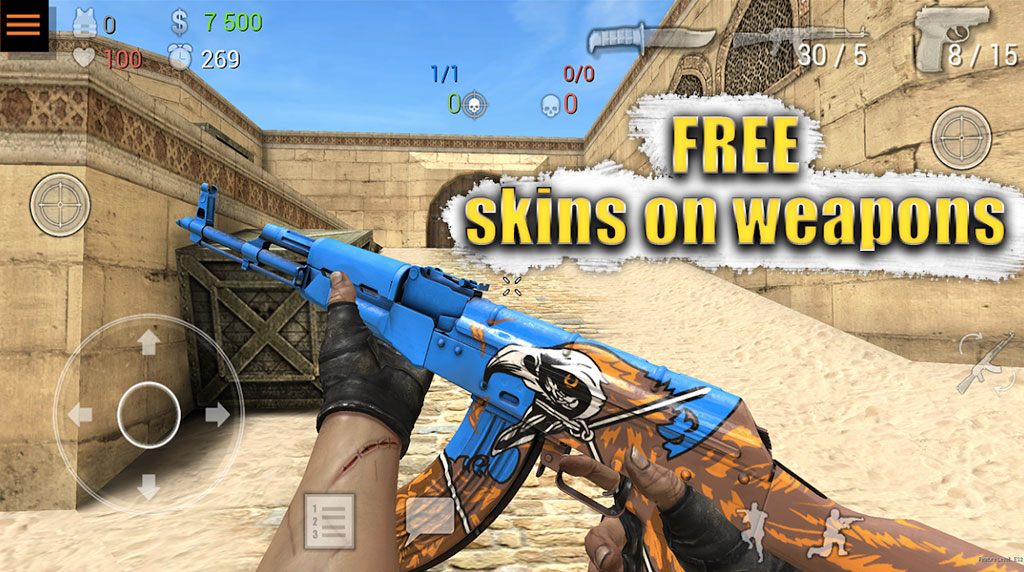 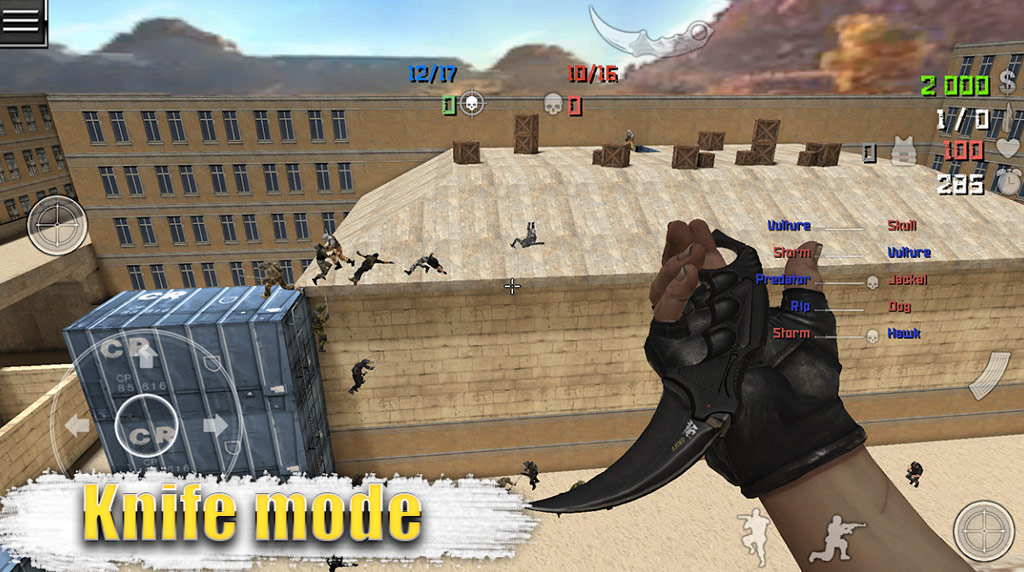 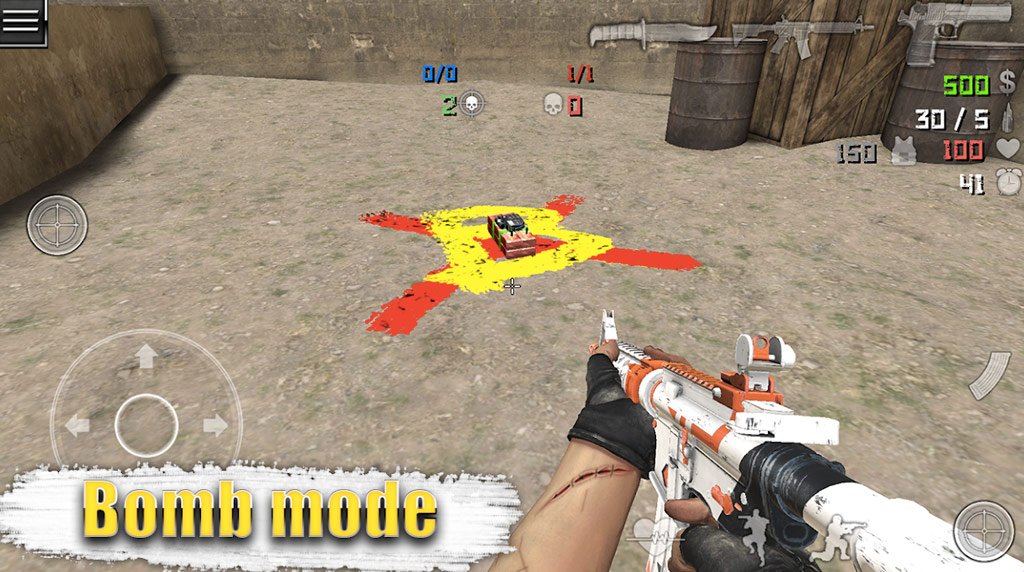 Another One Bites The De_Dust Map

It’s not a secret that Special Forces Group 2 online is considered a carbon copy of CSGO. Everything from its weapon load-outs to map designs take heavy inspiration from the PC counterpart. Classic map layouts such as De_Dust, De_Dust2, Militia, and Office are found in this game.

So, if this game exists, why even consider SFG2 in the first place, right? Well, for one, it’s a great free-to-play game without any pay to win tactics. Also, the players are much more forgiving than the ones you find on CSGO. Best of all, it’s an ideal game for low-spec PCs. So, if you have a potato PC and it can’t run CSGO, then play this one instead.

If you’re wondering about player activity, don’t worry; the game has thousands of concurrent players worldwide. Specifically, this game has huge communities in India, Sri Lanka, Malaysia, Indonesia, and Thailand. Fortunately, you won’t find as many hackers here as with Counter-Strike as well. So, if you prefer a more laid-back FPS game but also competitive, then SFG2 is the ideal game for you.

First of all, the game is directly ported from mobile to PC. So, how do the controls work? It feels similar to the standard FPS games on PC except with a few extra steps. One of which is the toggle switch between scrolling and FPS. Because of the different controls, it provides on mobile, you would need to adjust it for the PC.

Scrolling mode is when you need to navigate through menus. FPS mode is when you are in-game and ready for combat. Gameplay-wise, it has an auto-lock feature to help you target enemies easier. All weapons are unlocked except for the weapon skins.

If you love multiplayer shooting games, then you’ll love playing them on PC. Download our EmulatorPC and join the battlefields at PUBG Mobile or Garena Free Fire! There is no shortage of guns and bullets if you join the PC Master Race. So play them now! 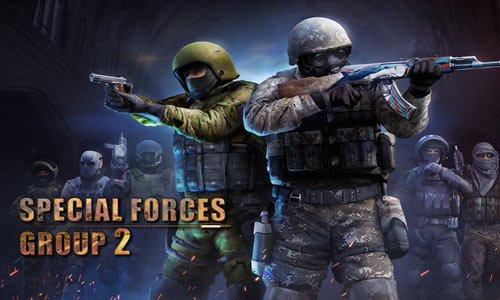 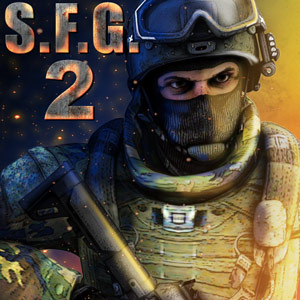 All Special Forces Group 2 materials are copyrights of ForgeGames. Our software is not developed by or affiliated with ForgeGames.