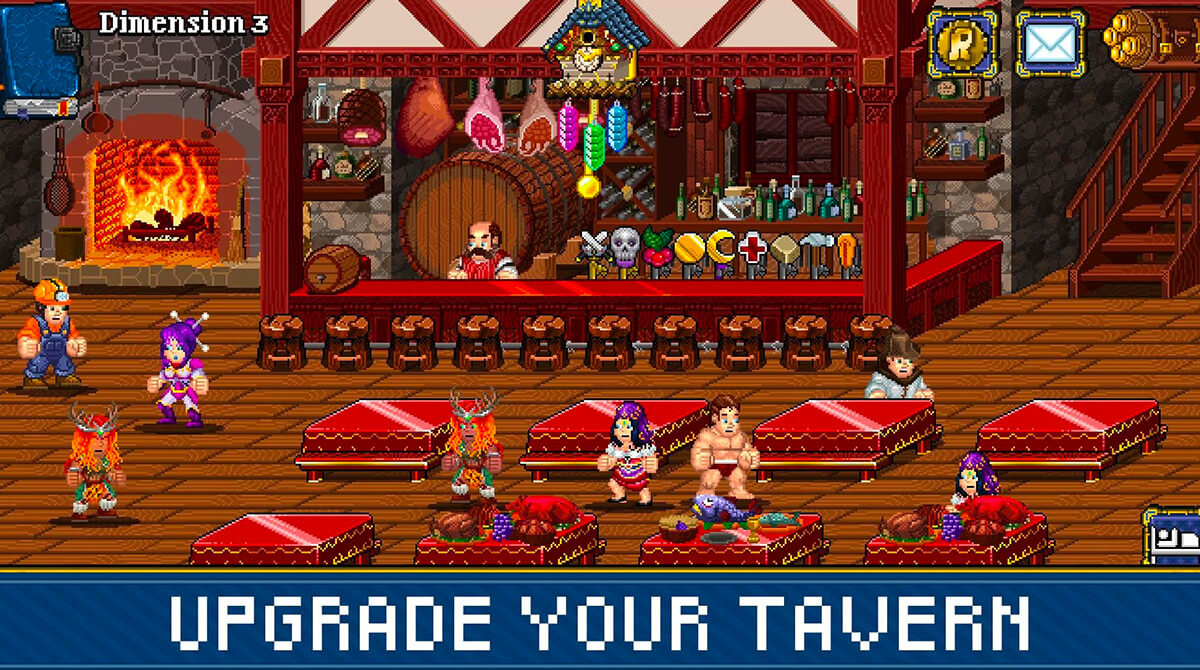 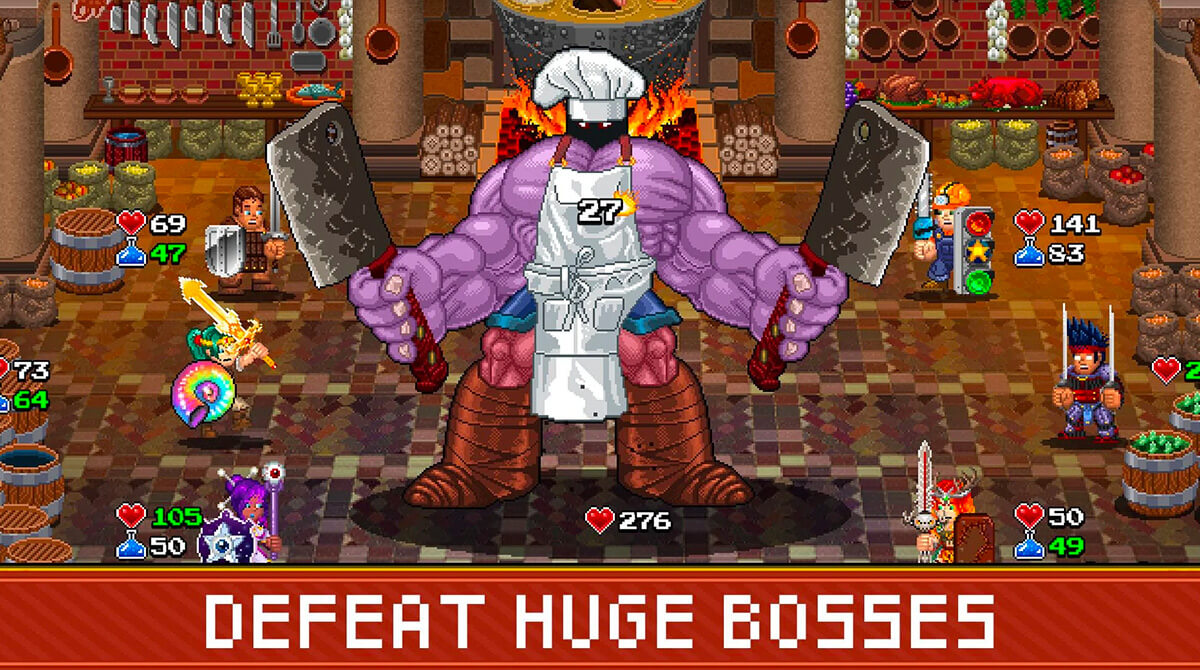 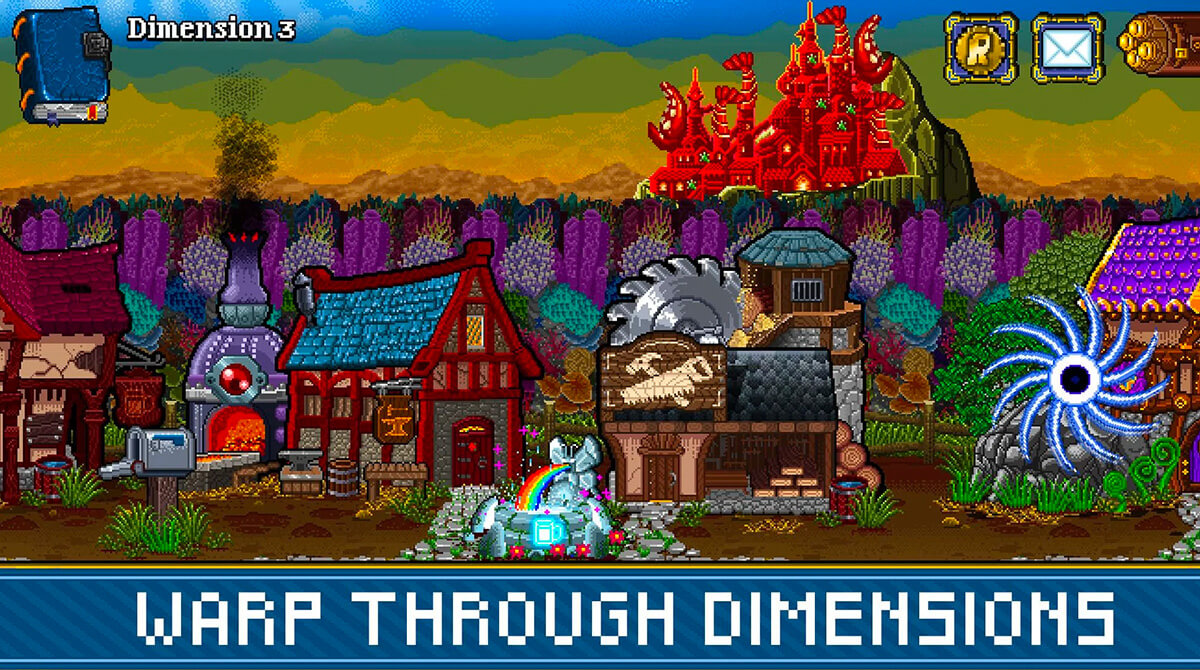 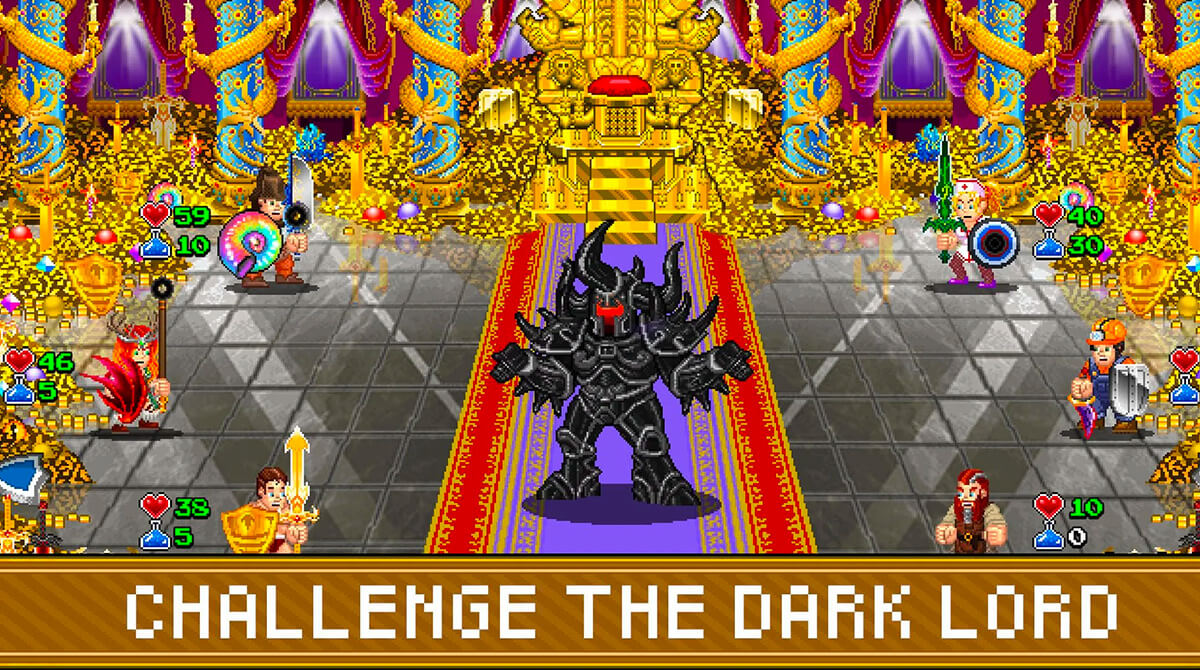 Doing the dungeon wars is exciting when Soda Dungeon is created. You go into raids to acquire treasures and level up. Well! There is a newer version of it, and it favors those players passionate about battle RPGs. If you are also passionate about the battle side of Soda Dungeon, then you need to know Soda Dungeon 2. This newer version of the former game boasts more immersive adventures. If you want to learn about this game, continue reading so you will be guided. Published by Armor Games, Soda Dungeon 2 is a comeback of the old game with newer adventures. This game will take you to more places and introduce you to more items to collect. If you are still nostalgic about the old game, you can still play it on your PC. However, if you are into more action and exploration of treasures, this newer one is more suggested. Despite that, it is still up to you to either choose the old one, or this more immersive version.

Soda Dungeon 2 walkthroughs also have more mysterious features than the old one. This is not to say that this is better than the first, but the novel suggested that. In the game, you will meet new monsters to kill for treasures with more potential capabilities. You only need to be aware of the instructions provided in the game. You can rely on game instructions if you are still new to this battle RPG.

Like the older game, Soda Dungeon 2 gameplay also revolved around fighting enemies to acquire resources. The minimal difference is only in the scope of the place where you immerse in adventures. In the game, you will go directly to fight the enemies and then collect the treasures after they are killed. The more enemies you kill, the more loot you can add to your resources.
Speaking of resources, Soda Dungeon 2 enables you to collect them at every level. These resources are Caps, Gold, and Essense. You can use the resources to purchase the essential items and upgrade your town. Make sure to utilize them properly to maximize their power if you enter another dimension. In each dimension, you will embark on a new journey almost from scratch. That is why you need to properly utilize the resources you gathered at every level of the gameplay.

Play Soda Dungeon 2 on your PC today. If you are interested in more RPGs, you can find them here on EmulatorPC. For more related games, you can also try Shadow Knights: Battle RPG and Dungeon of Gods. 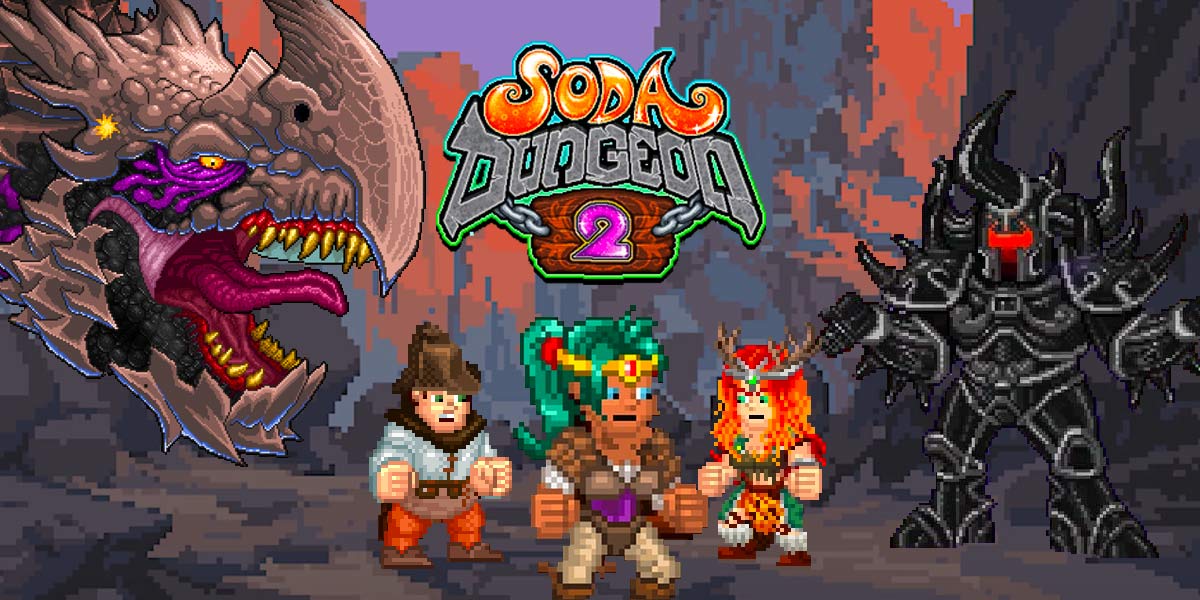 All Soda Dungeon 2 materials are copyrights of Armor Games. Our software is not developed by or affiliated with Armor Games.