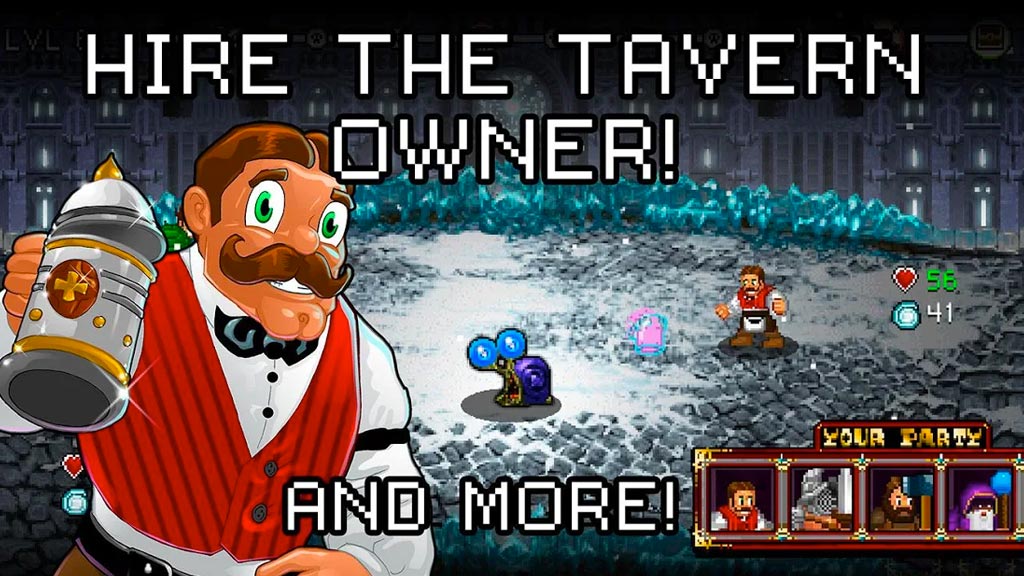 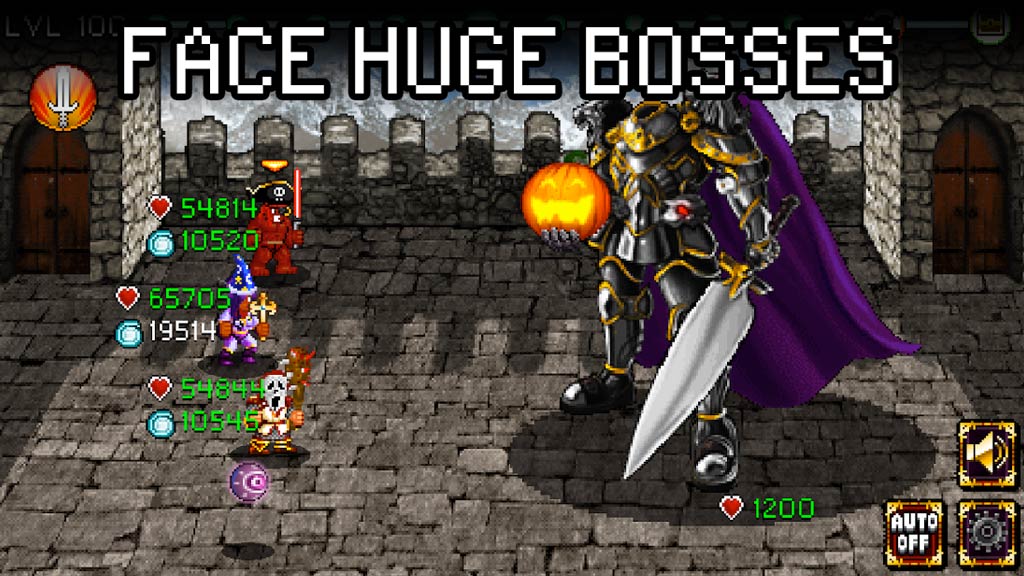 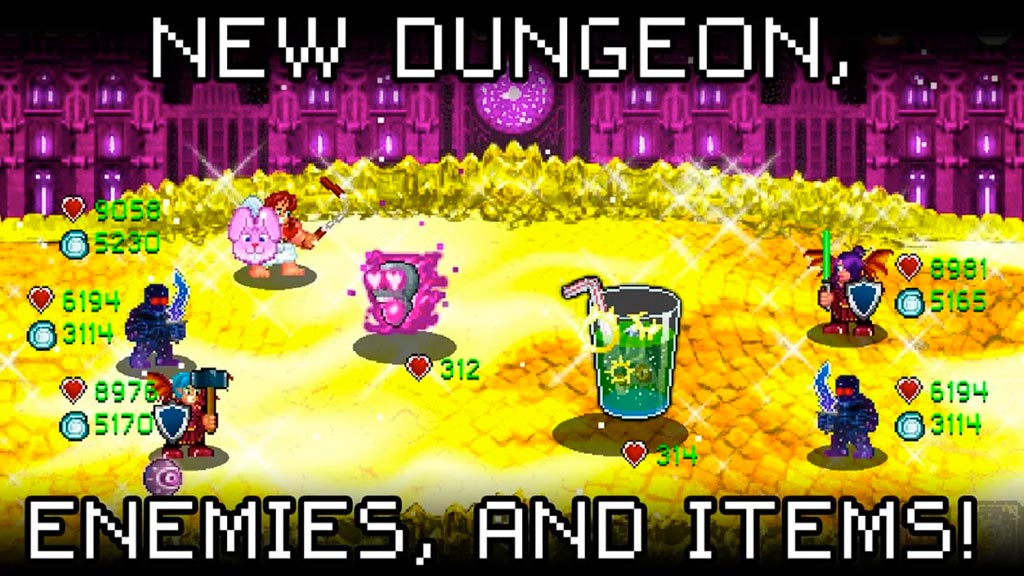 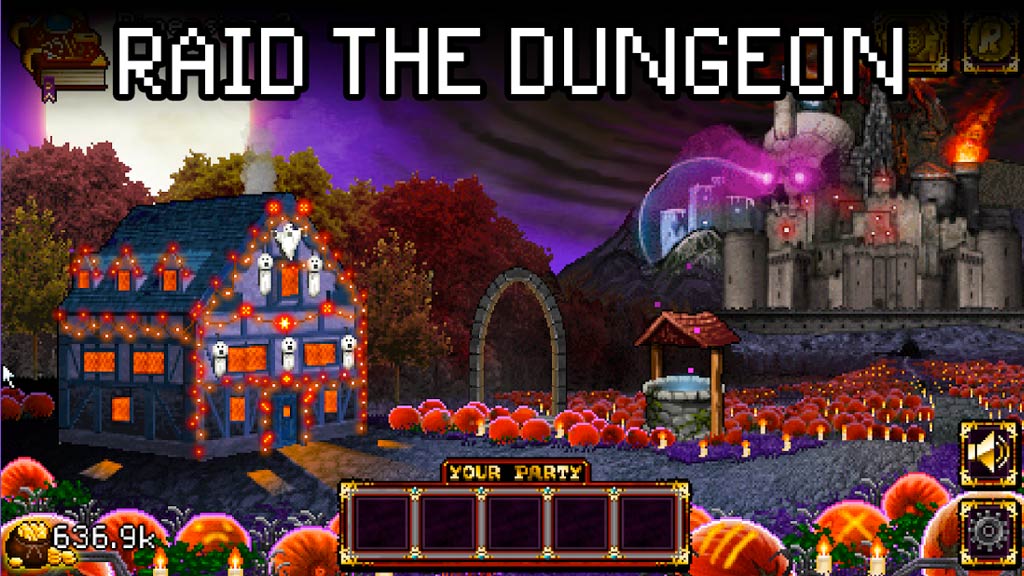 Are you familiar with treasure hunting games where you have to search for things? Do you have the gut to eliminate monsters and get rewarded? If yes, then you should try Soda Dungeon, where the descriptions greatly matched. This classic RPG boasts old-school game graphics that bring nostalgia if you are an adult gamer. If you are interested and get excited to play this simple game, stay tuned and continue reading. Published by Armor Games, Soda Dungeon is a classic RPG that revolves around treasure hunting. The difference between this game and other treasure hunting games is it involves eliminating the Soda Dungeon boss and monsters. Before you get rewards, you have to kill first the monsters that become treasures if they get killed. You can kill them with the help of your team and with the soda weapon you all have.

As suggested in its game title, Soda Dungeon will introduce you to the world of dungeons. In it, you will encounter several monsters, and each carries treasure. Extracting these treasures requires you to be a soda dungeon knight. This necessitates that you have to kill the monsters. Expect classic RPG mechanics while not sacrificing the action present in modern RPGs.

Even though Soda Dungeon looks like an old-school RPG, the exciting part about it is its dynamic gameplay. In the game, you will embark on a raid in the local dungeon to search for treasures. As mentioned, these treasures are hidden within every monster’s body. Along with your team and the soda weapons you all have, you will slay monsters along the way. The slaying is not only limited to a few monsters but also some big bosses. The more monsters and big bosses you slay, the more treasure you can collect.

Along the way, you will be able to acquire resources, especially the treasures that come from monsters. You can use these resources to purchase some essential items like new sodas and new teammates. Not just that, you can also upgrade some of your existing types of equipment with these resources. Doing so can help you in advancing the game more effectively.

Key Game Features You Should Know

So, now that you already know about this game, play Soda Dungeon now on your PC. Similar role-playing games are also available here on EmulatorPC for free. You can also try Tap Titans and Pathos: Nethack Codex. 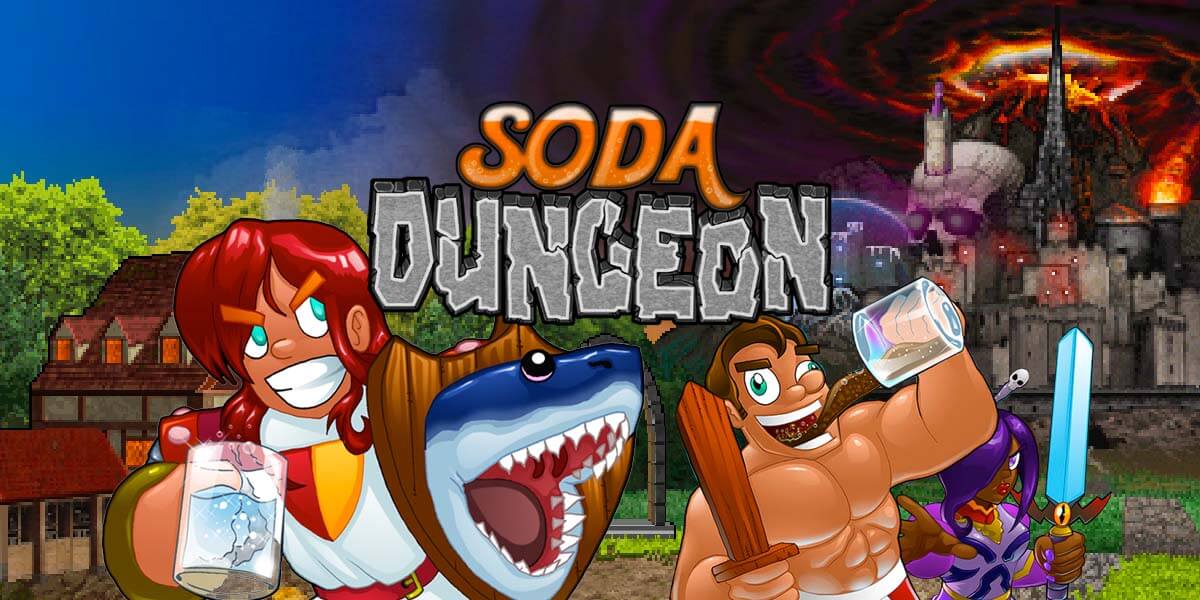 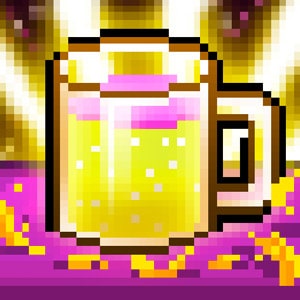 All Soda Dungeon materials are copyrights of Armor Games. Our software is not developed by or affiliated with Armor Games.