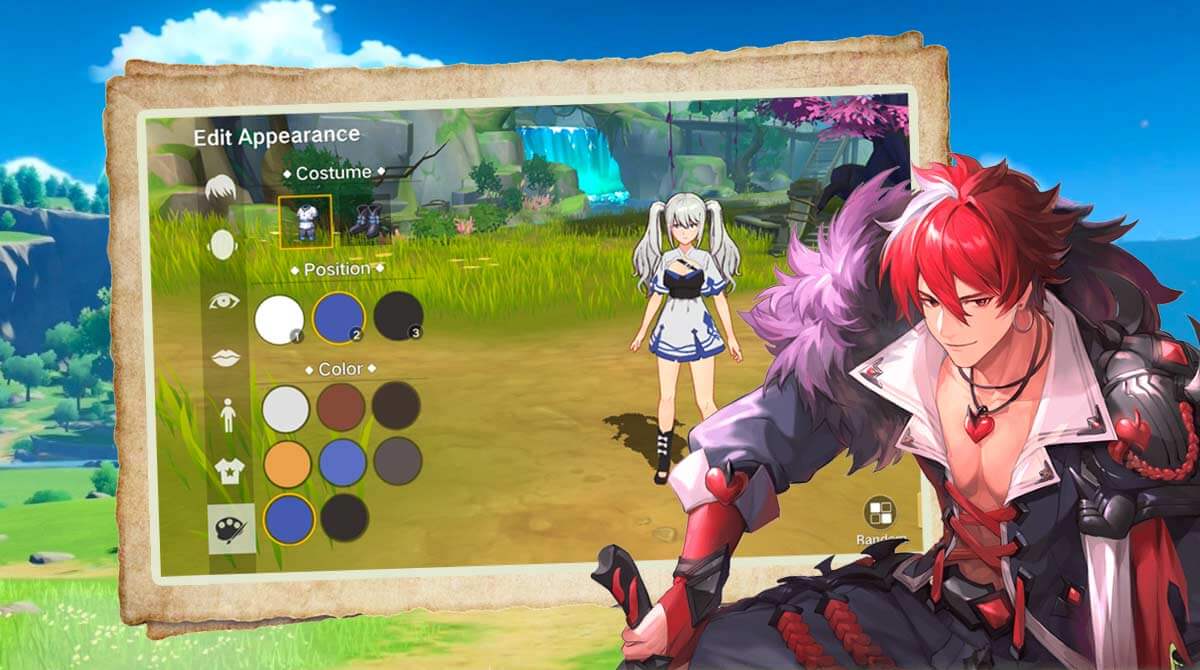 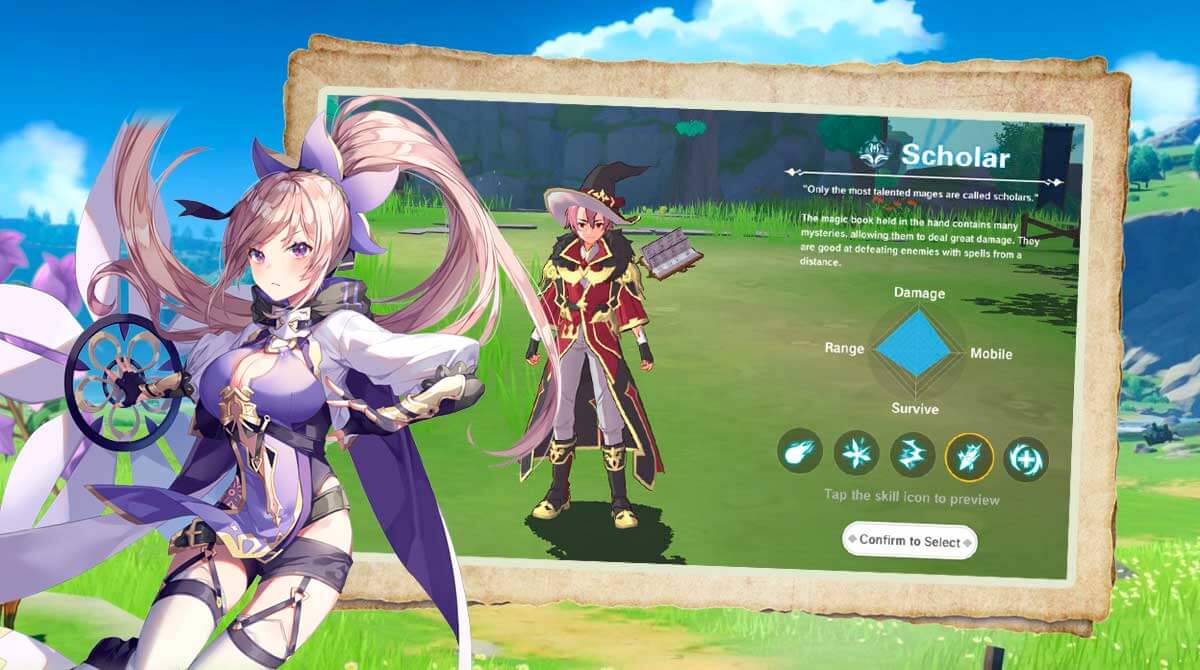 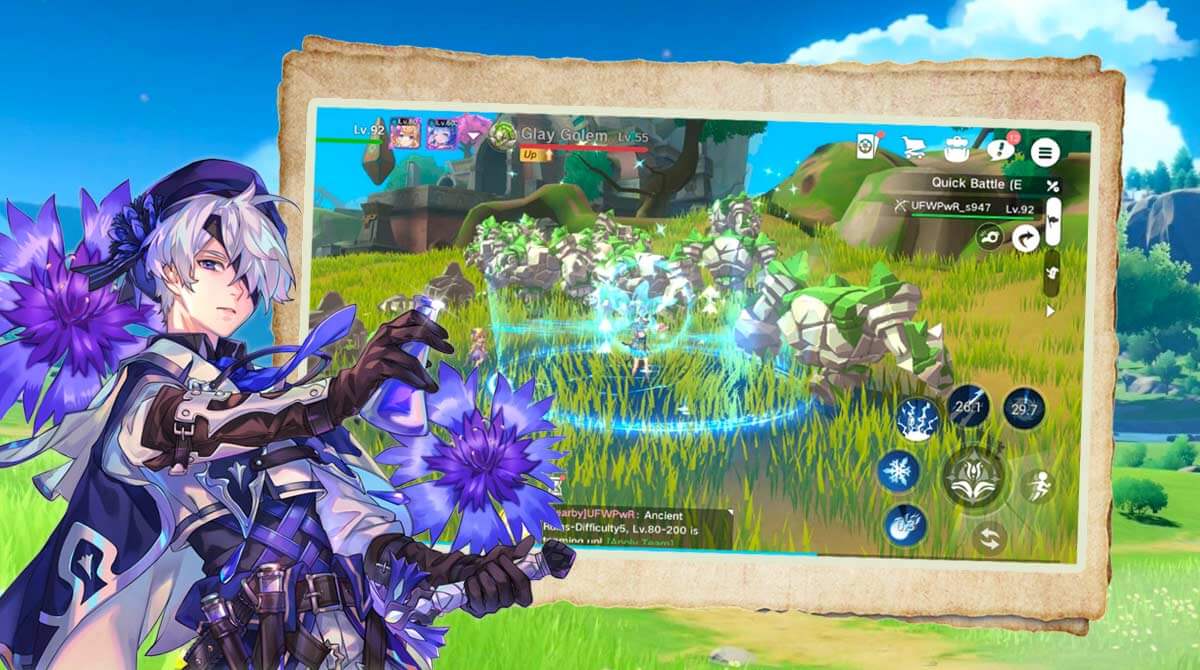 If you’re looking for an excellent and epic MMORPG to play, then you should try The Legend of Neverland. It’s an action role-playing game published by GameArk Global. In this game, you get to play the role of an adventurer who entered Cabala. It was once a paradise, but now it’s a living hell, and it will be your duty to bring it back to its former glory. It’s a fun MMORPG where you get to go on epic adventures and participate in action-packed battles. Let’s discuss further in the next section the gameplay of this game, so you’ll know how it works.

Getting Started with The Legend of Neverland

The first thing you will do in The Legend of Neverland game is to create your character. You can choose between a male or female character and then customize the appearance. After that, you get to experience the battle gameplay. You begin by following the fire that will lead you to a location where you can see the different classes of the game. Also, get a chance to experience a unique battle, and you’ll use your chosen class for the battle. You can test how the skills of each class work before deciding what to use. Once you’ve decided, go to the middle and start the battle sequence. After that, you begin the actual gameplay, where you’ll further undergo a tutorial. You must complete it as it unlocks other features of the game.

You can also choose to explore first before proceeding with the progress of the game. If you want to continue the progress but you don’t know where to go, tap on the quest box at the right part of the screen. Doing that will automatically move your character to the next destination for the quest. This is a great way to progress forward in case you get stuck. The actual tutorial is also where you’ll choose the class that you want. You also get to see more details about each class. There’s no need to spend too much time here since you can always change your class. But keep in mind each class will have a unique set of skills and gear. You can see that The Legend of Neverland is a fun MMORPG, and you’ll love playing it.

The Features of the MMORPG

Legend of Neverland is one of those exciting MMORPG game that you can play online. If you’re looking for other RPGs to play, check out Dungeons & Heroes 3D RPG or Zenonia 5. Both are fun, action-packed RPGs that you will enjoy playing. Get it all here for free on PC. 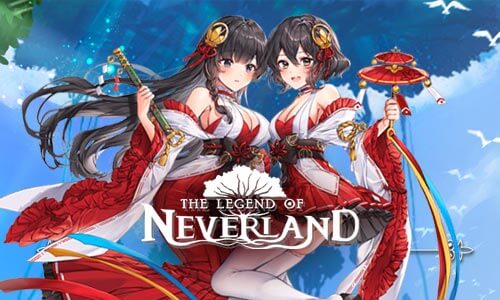 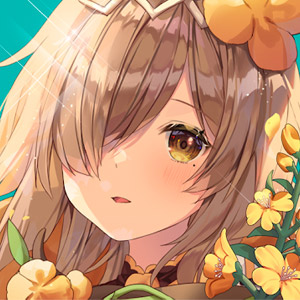