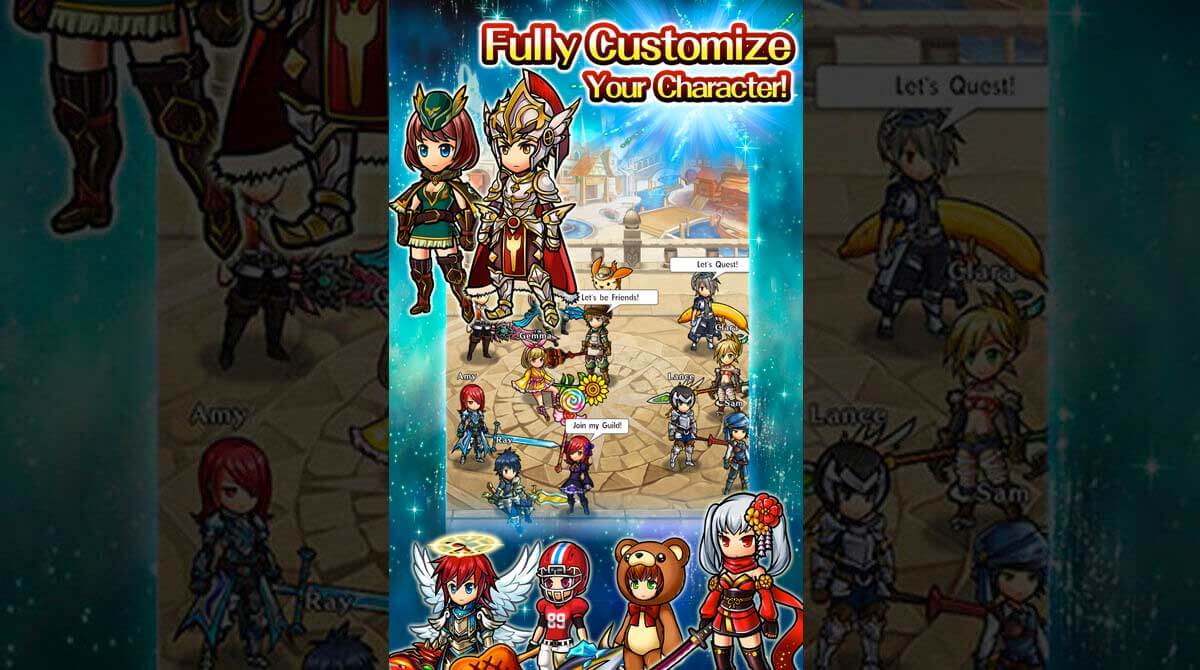 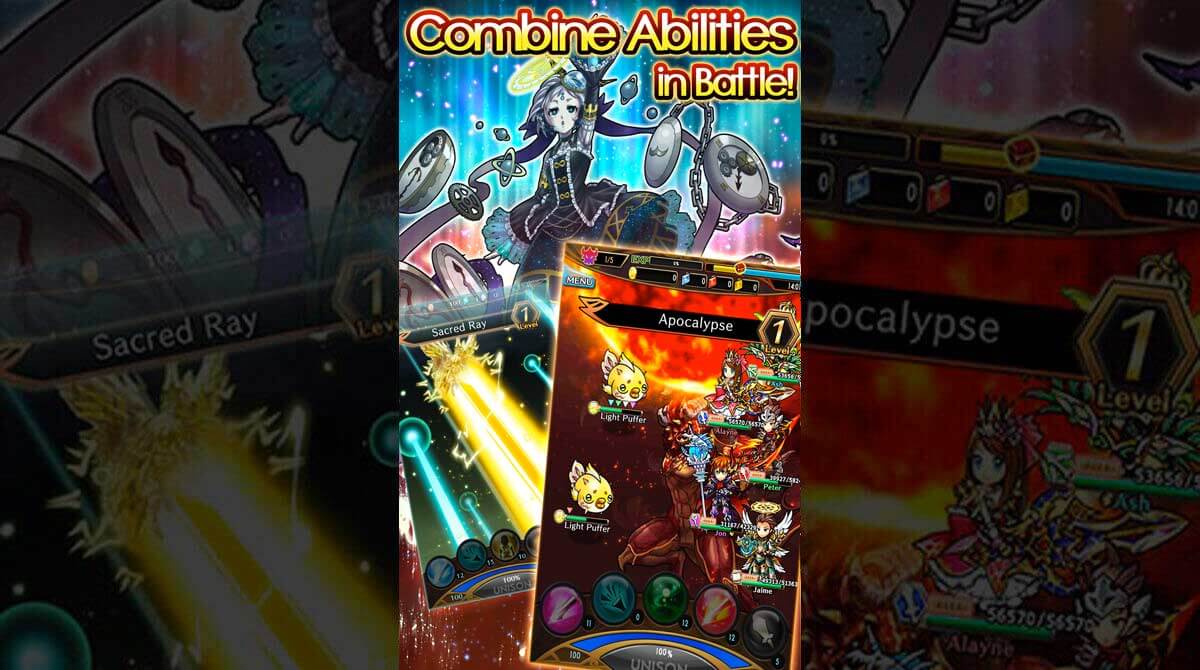 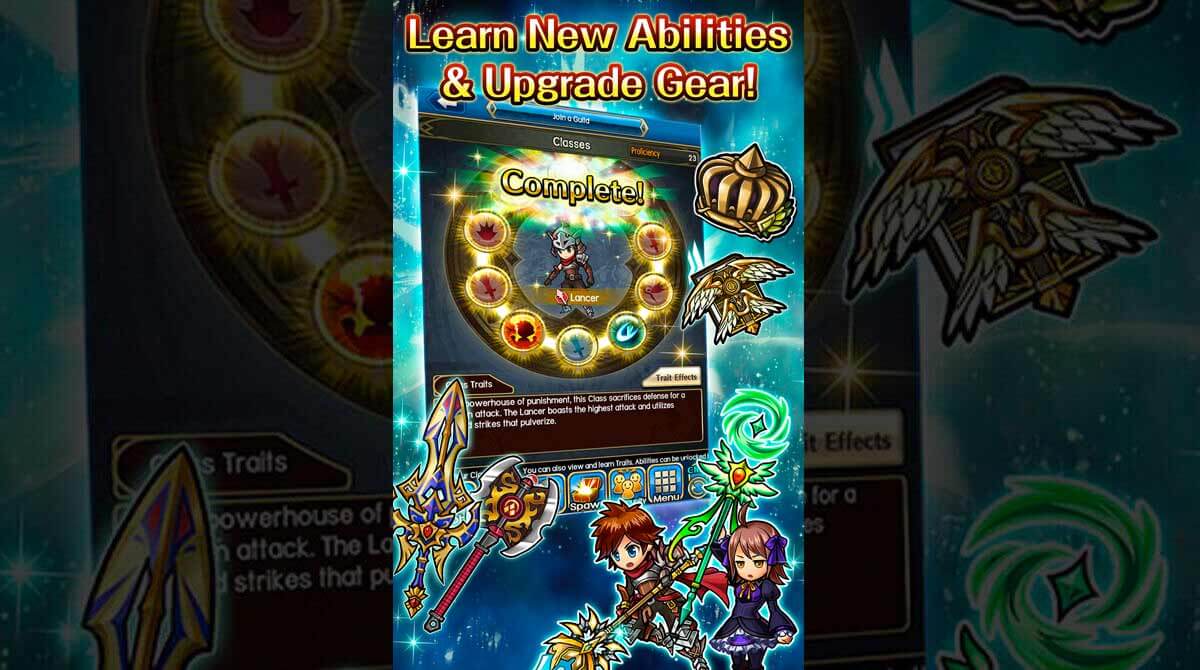 Calling all warriors, heroes, and heroines. It is time to join forces and battle against our foes. If you’re looking for an action role-playing game that you can play with your friends, then Unison League can be a great choice for you. Developed and published by Ateam Entertainment Inc., Unison League is a multiplayer online role-playing game that emphasizes the cooperative and social aspects of the game. It features real-time co-op adventures, where you get to play with up to 4 friends at a time to battle against monsters. An Exciting Way to Play with Friends

In Unison League, you can join a guild or build one. From there, you can fight with your guildmates and dominate other guilds in an epic guild battle. Ultimately, it encourages you to coordinate your attacks with your teammates to unleash an explosive Unison Attack complete with stunning visual effects. Moreover, these are just a few of the many features that you will find in Unison League that will surely make playing with your friends worth your while.

As you begin playing Unison League for PC, you will be given a chance to choose your initial character class. You have five choices to choose from – Soldier, Archer, Lancer, Mage, and Cleric. Furthermore, you can also modify how your character looks as its appearance is fully customizable. Moreover, the gameplay of Unison League is very easy to decipher. In your battle HUD, you will see five different abilities at the bottom portion of your screen. So you need to strategize wisely on how you will manage your attacks as each ability has a corresponding energy cost. In addition, you can also trigger a Unison Attack, which allows all the characters in your team to make a coordinated attack.

As with most exciting RPG games, Unison League also allows you to collect various weapons, armors, and other equipment. Collect and use the best equipment to make your character stronger. Overall, build a strong character and play with powerful teammates as you dominate Unison League on PC.

If you’re fond of playing multiplayer role-playing games and would want to play them with friends, then Unison League PC will be right up your alley. Download and play it now only here at EmulatorPC. Are you still looking for an exciting role-playing game adventure? Check out our collection of RPG games such as Knights Chronicle and Magnum Quest. These are also free to play! 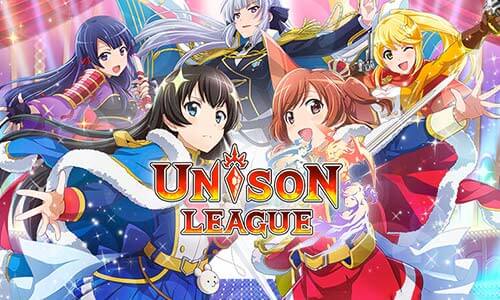 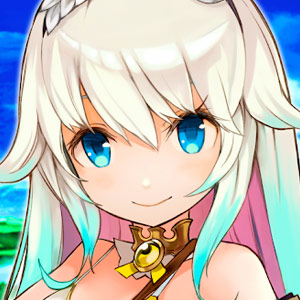