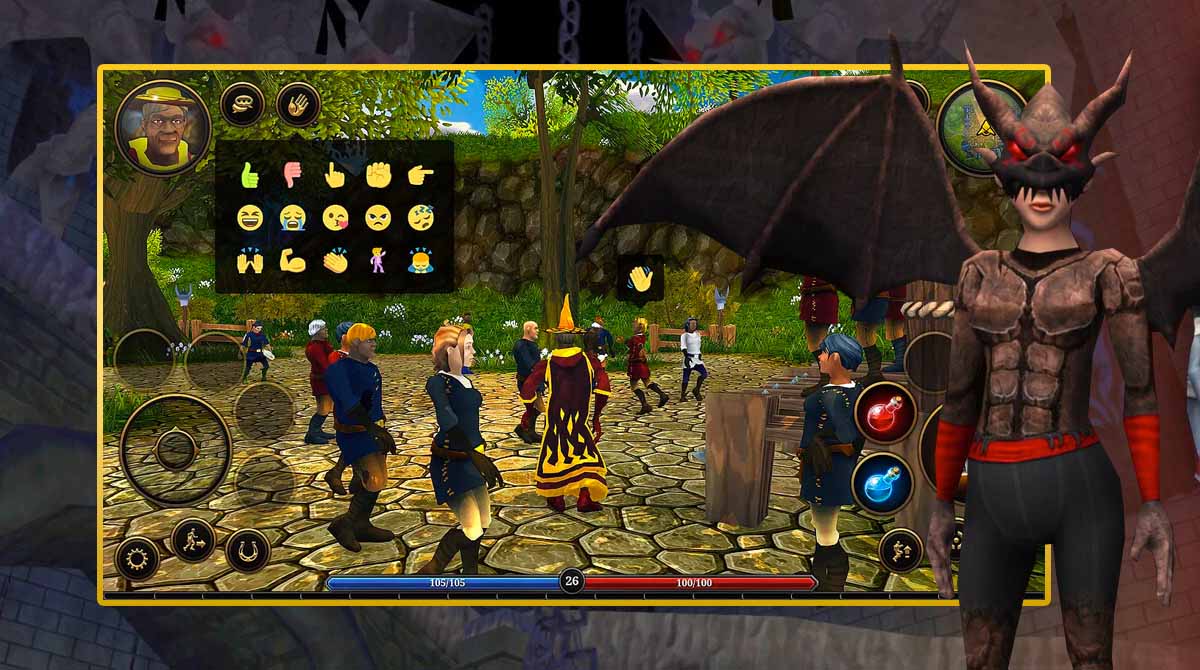 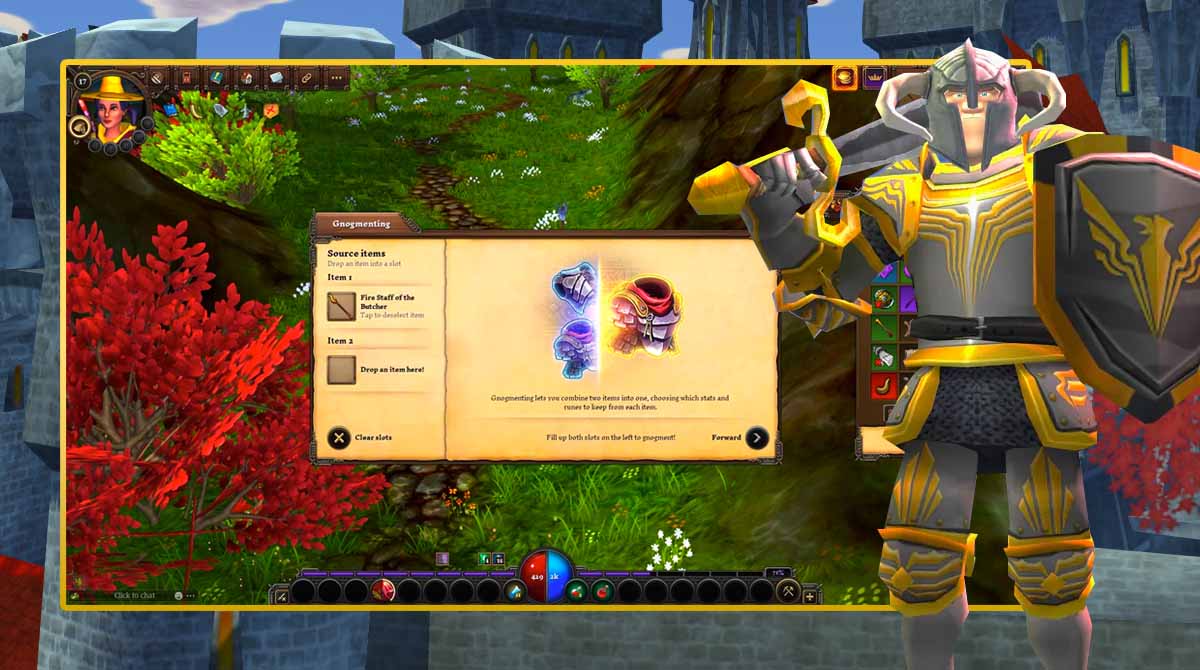 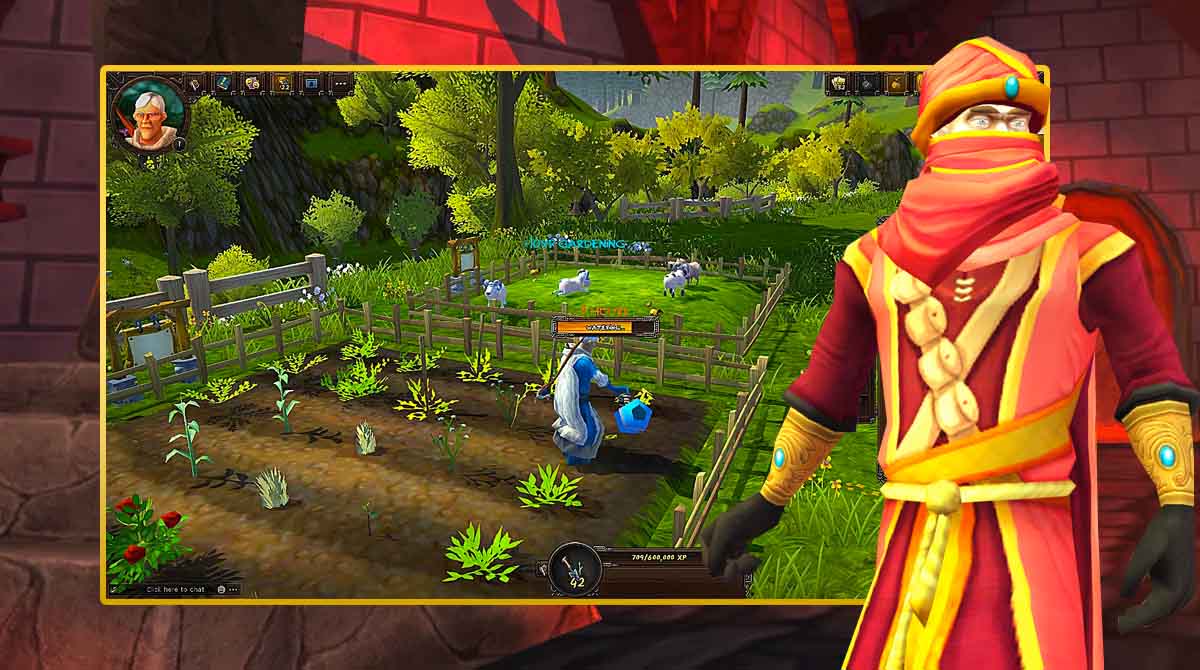 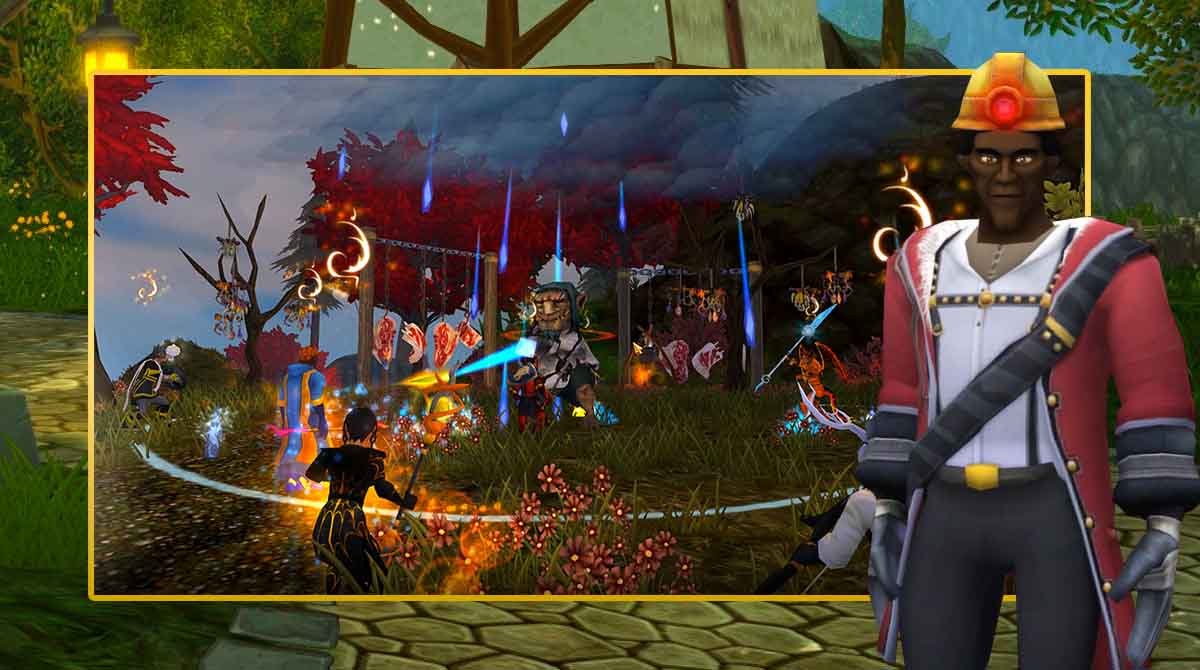 If you love playing awesome MMORPGs, then you should try playing Villagers And Heroes. It’s an MMORPG that’s perfect for players who enjoys exploring unique fantasy worlds, completing tough quests, and battling epic monsters. But this isn’t the only thing that this game offers. It also features a bit of base building. You’ll need these buildings to craft different types of weapons, gear, and items. You will surely enjoy what this game has to offer. Let us look at further the features of Villagers And Heroes, as well as the gameplay. This will help you better see how the game works.

Completing story-driven quests and going on adventures are the main things you’ll do in Villagers & Heroes. The game will have seven different realms you can visit, explore, and experience an adventure in. What’s incredible about these realms provide players with a unique gaming experience. And we’re not just talking about the background and environment of the realms but also the base-building aspect. You’ll construct buildings that you’ll use for crafting. This aspect adds a layer of experience when you play this MMORPG, making it even more engaging and exciting to play.

Villagers & Heroes is just like many MMORPGs out there, at least in terms of how you will play the game. It starts with character creation and this game provides several options when it comes to appearance. But what’s great about this is that you also get to decide the origin of your character. You can decide on the realm that they belong to and it will also be where you’ll start your adventure. Choosing the class of your character is also possible in the game.

There are also several classes available and each one is unique. Each class will also provide progression options for when you’ve reached a certain level. The Villagers & Heroes game also has a short guide at the beginning of the game. But it’s just a basic guide and it won’t matter much. Although it’s not that hard to learn the gameplay, don’t expect to dominate right away. You’ll need to develop your character first and equip it with good gear before you can become powerful.

If you love playing role-playing games, then check out Warspear Online or Rainbow Story. Both are awesome MMORPGs that you’ll also love to play. For more free and fun game titles, you can browse the category tab only here on EmulatorPC! 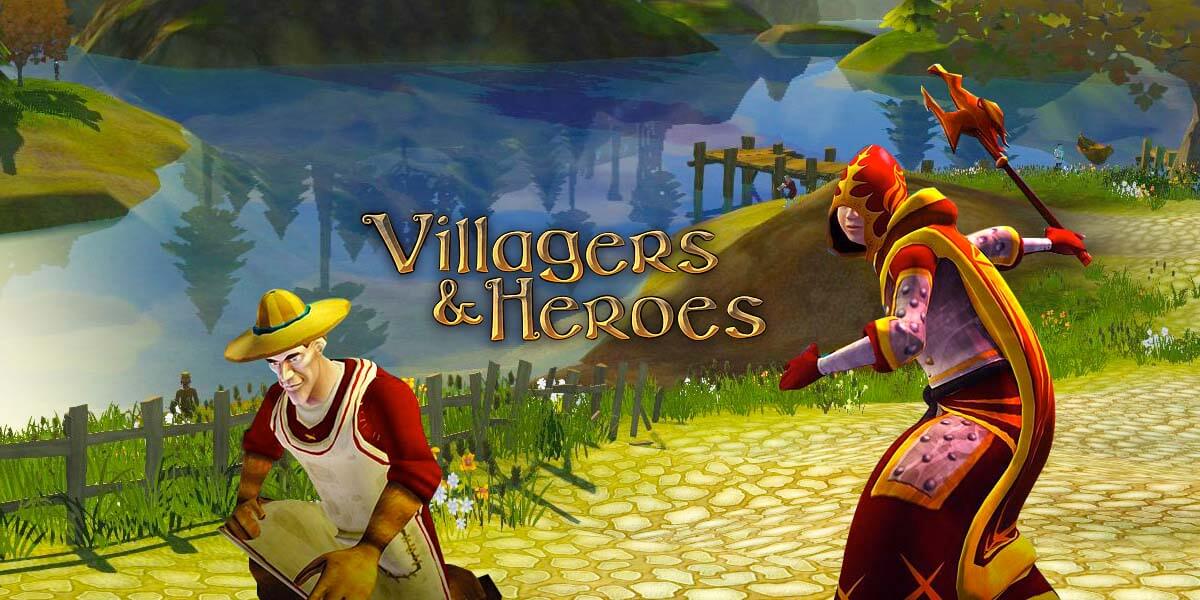 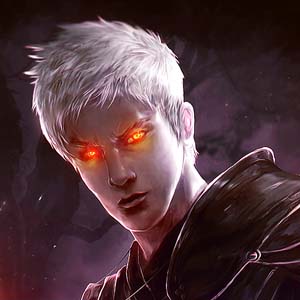