Aliens vs. Pinball - Overthrow the Invading Aliens With Pinball 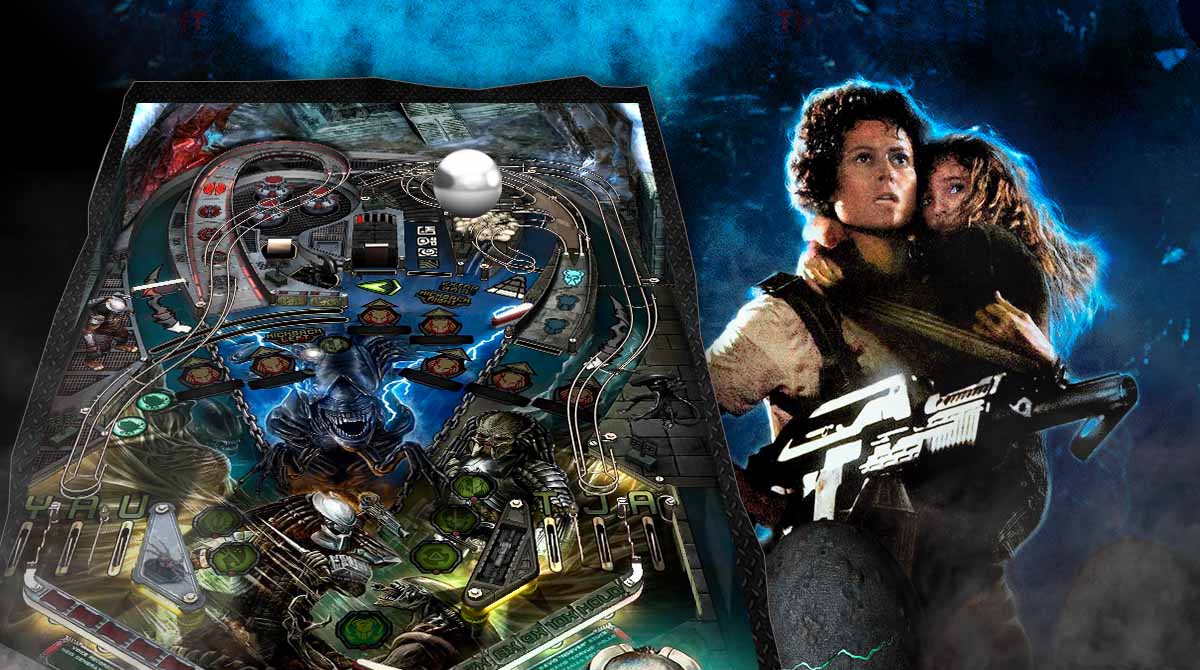 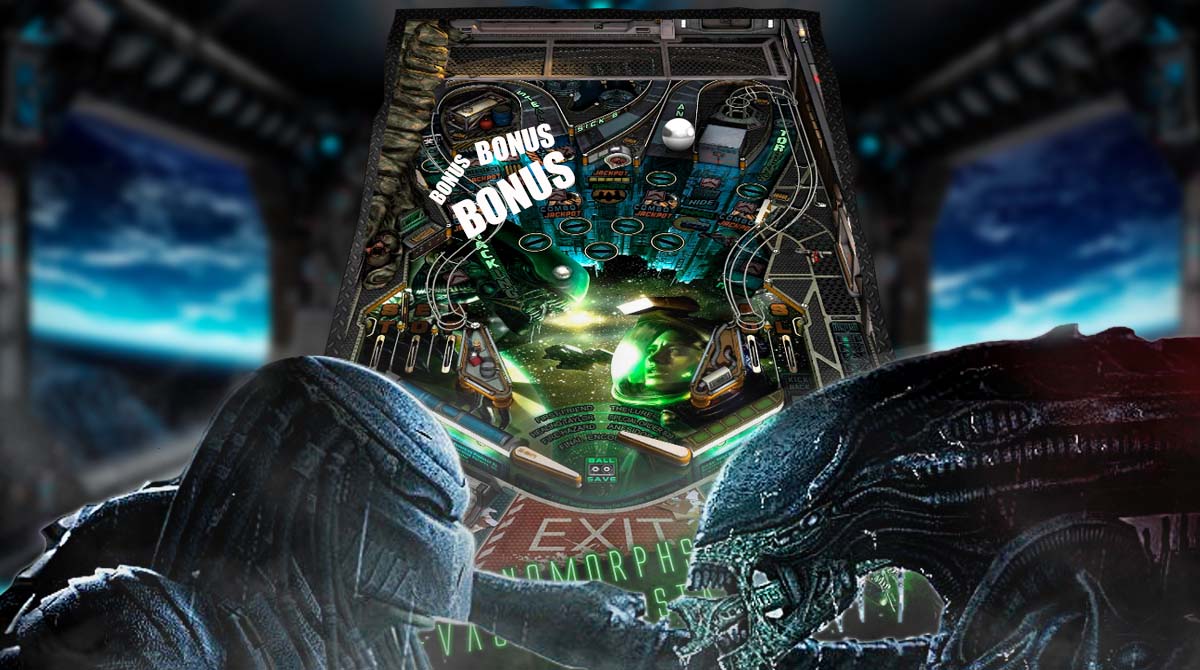 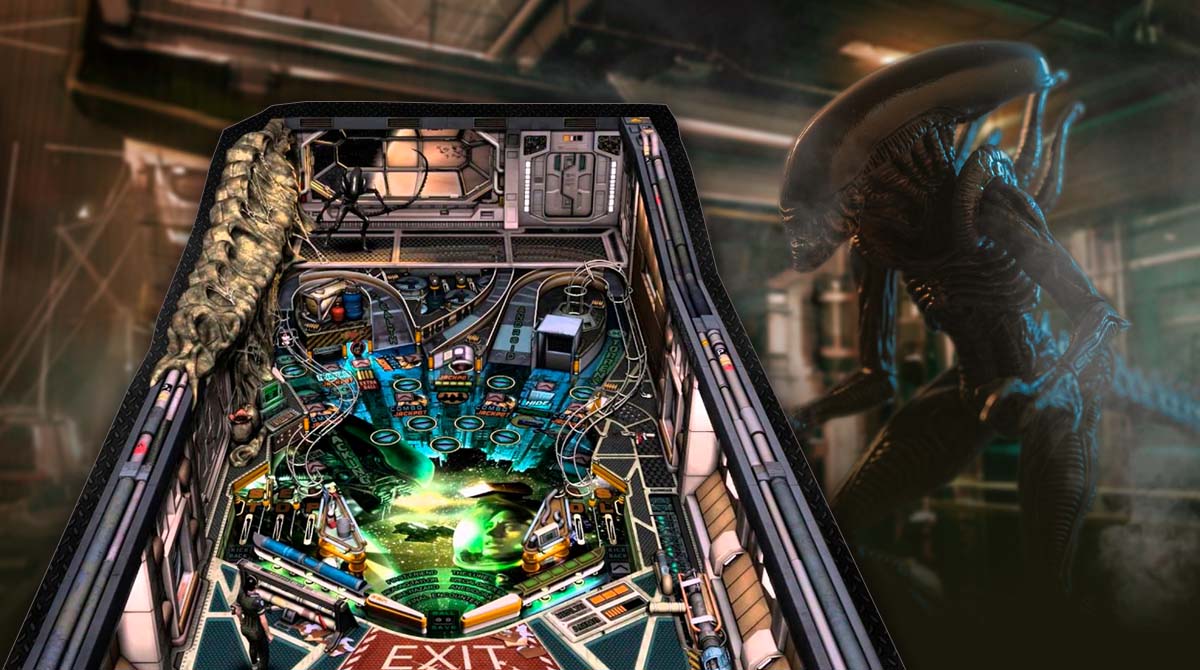 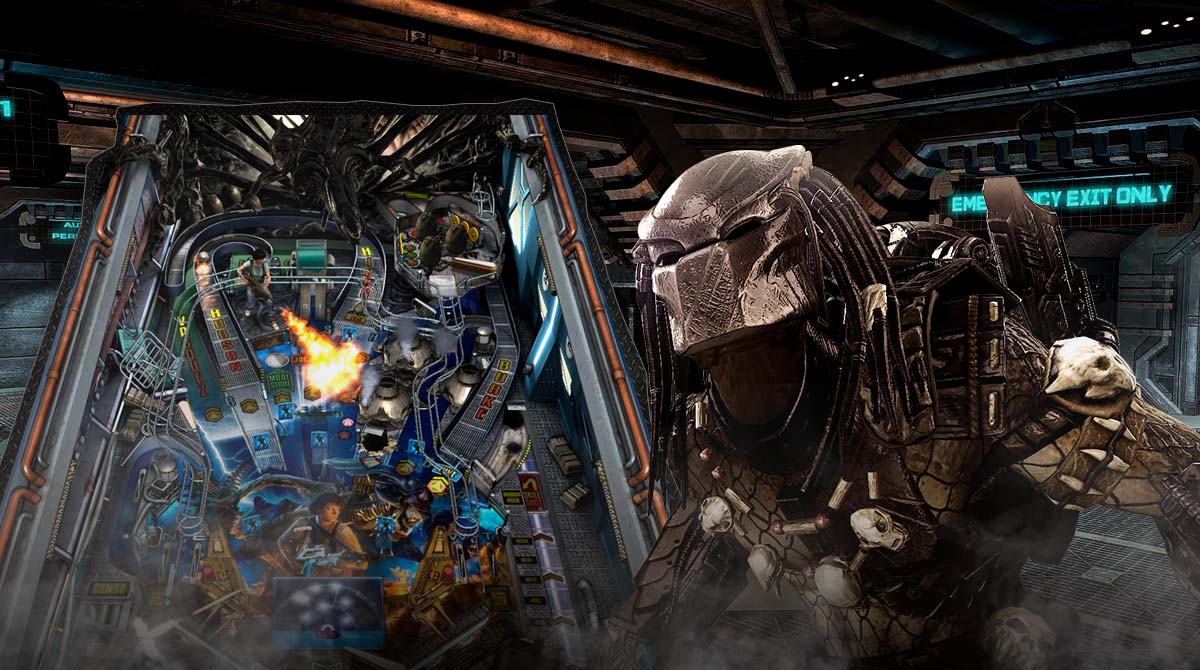 Space games are always associated with sci-fi elements that contain action in their gameplay. However, there is something greater whenever the vintage meets the modern. If you want to try one game that qualifies the description, you should play Aliens vs. Pinball. This action game combines space and arcade elements in its gameplay. If you want to experience this type of fun, play this game right now! Aliens vs. Pinball is an arcade action game developed and published by Zen Studios. This game brings the arcade elements into space adventures with you acting as the protagonist. The story begins when one heroine named Ellen Ripley confronts the alien queen. Her spaceship is now under the control of some aliens that want to drown it in outer space.

Your role in the game is to play as her and save the spaceship from an alien infestation. To do this, you should use your reflexes in navigating a pinball table. Doing this will allow you to get rid of the invading aliens. Use your nudging skills with your weaponized pinball table and escape to freedom.

Use Pinball Tables to Drive Out Invading Aliens

Aliens vs. Pinball introduces you to an arcade gameplay experience on PC. The game features a collection of retro-style pinball tables inspired by the classic arcade game and the ALIEN film franchise. Your objective in the game is to help Ellen Ripley defeat the deadly Xenomorph and escape the ordeal. The Aliens table challenges you to join forces with the Colonial Marines and defeat the Xenomorphs on LV-426. Then, the game puts you in the role of Amanda Ripley as she tries to survive on the Sevastopol space station. There, the real arcade action takes place.

Each scene in Aliens vs. Pinball features its own unique missions, mini-games, and challenges based on the sci-fi horror film franchise, ALIEN. You can use the flippers to launch the ball into ramps, bumpers, and other obstacles. You can also trigger special events and features by hitting specific targets on the table. The game also immerses you in an action-themed soundtrack that adds tension to the game. This will excite you more to defeat the invasive aliens and drive them out. Overall, the game is a thrilling and immersive pinball experience for fans of the Alien franchise and pinball enthusiasts.

Play Aliens vs. Pinball to start the space adventure and arcade action. For similar arcade games with action elements, check out Sling Kong and Super Fowlst. 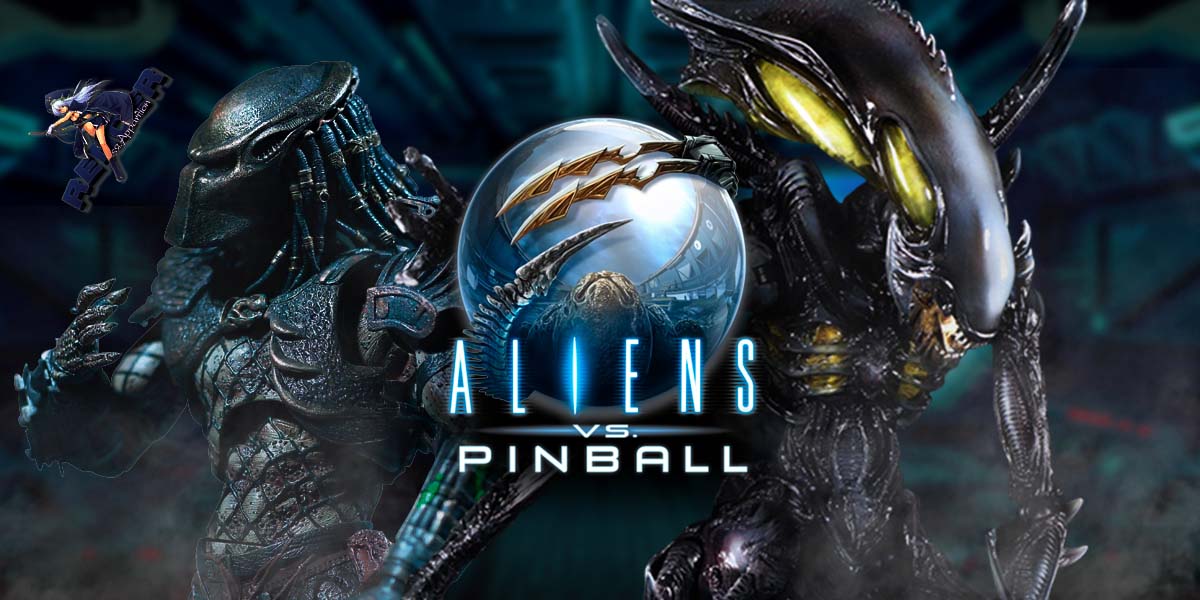 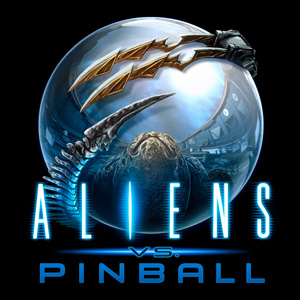 All aliens vs. pinball materials are copyrights of Zen Studios. Our software is not developed by or affiliated with Zen Studios.