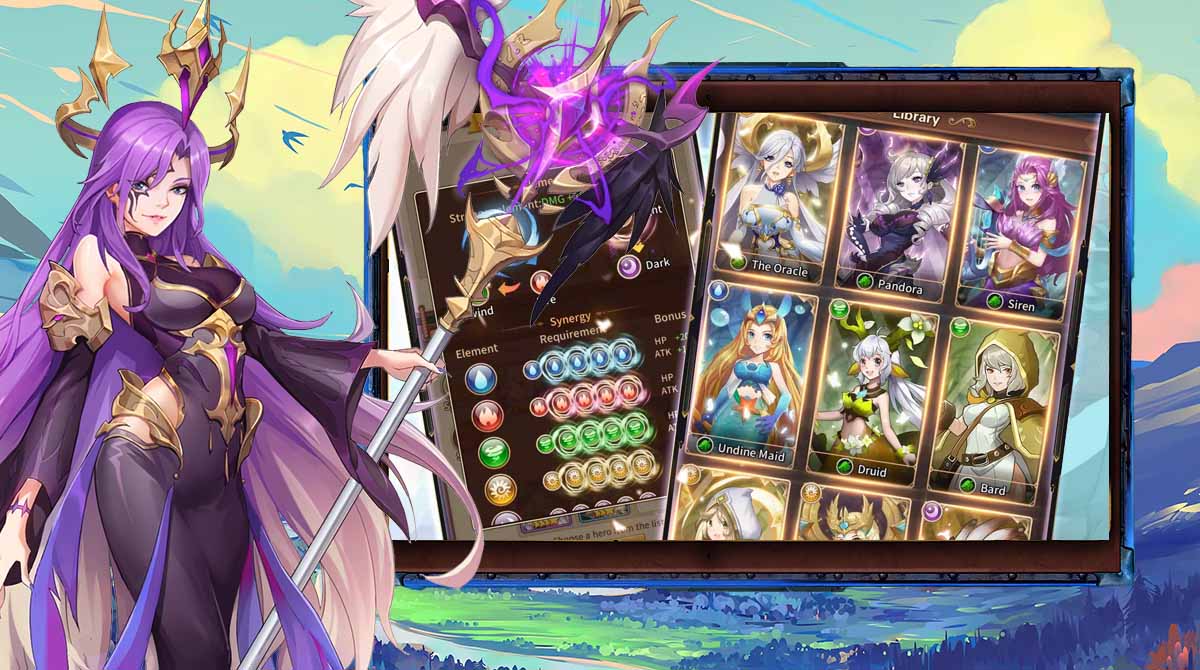 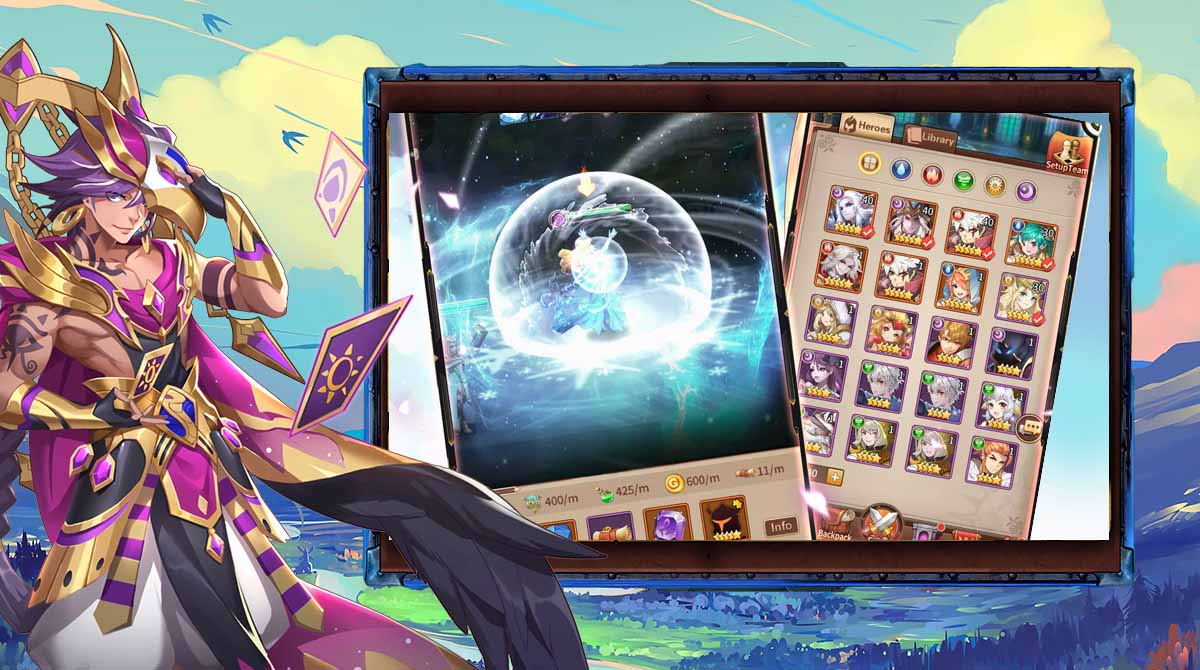 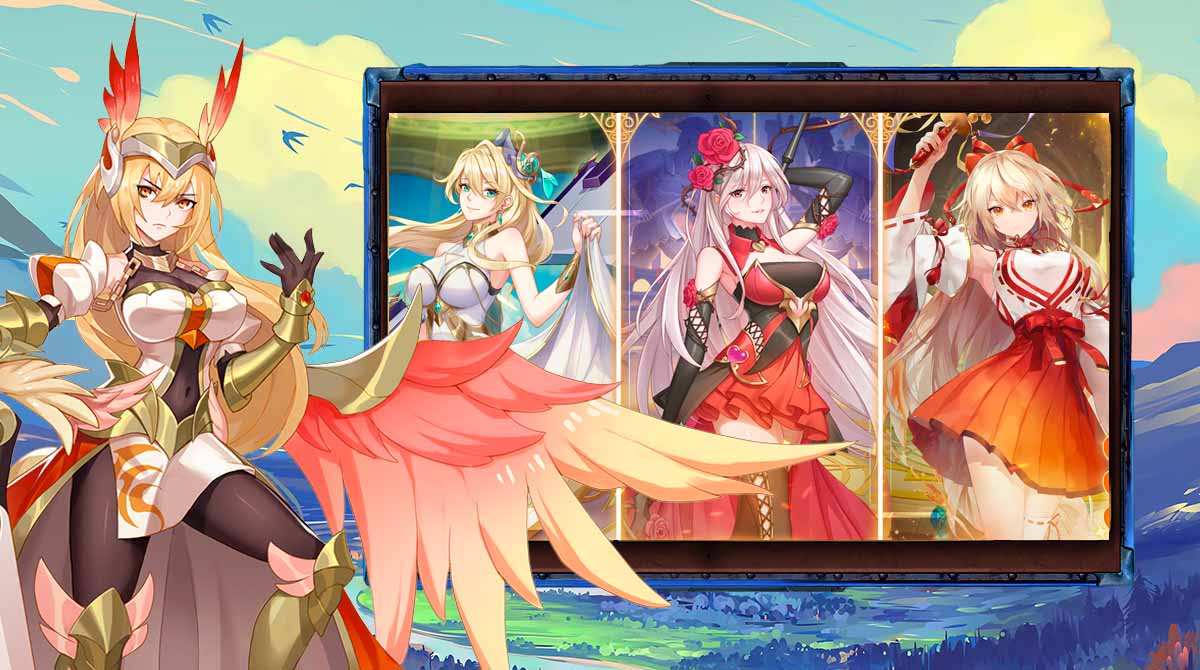 Get ready to jump into an epic battle arena card game as Elora’s Raid makes its way to your PC. Immerse yourself in a one-of-a-kind game that comes with a combination of Western and Japanese elements. Furthermore, feast your eyes on spectacular character/level designs straight from your computer. Additionally, engage in challenging battles against your friends or random players across the globe. Finally, play through a highly immersive story that spans heaven and hell from the comfort of your computer.

Prepare for the Ultimate Battle in Elora’s Raid

Elora’s Raid is a game that takes place in a magical world where the balance between good and evil has been tipped. Players take the role of a commander tasked with creating an army of heroes. These heroes will keep the demons at bay. Described as a mash-up of Japanese and western elements, Elora’s Raid boasts anime-themed artwork and card-based gameplay mechanics. For instance, the mechanics include the elemental-based skill system that players can mix and match in the game. Furthermore, the game also comes with both PvP and PvE game modes allowing players to play with or against their friends. In addition, it has a solid social system that allows players to chat with their friends and other players in the game in real-time. Moreover, Elora’s Raid comes with all the basic features of an action RPG like dungeon raids, summon system, spectacular rewards, and much more!

Since its official launch by EYOUGAME(USS) in 2019, this strategy-based action role-playing game has managed to reach over a million installs on the Android platform alone. Not to mention the plethora of accolades coming from its ever-growing community of players across the globe. In line with that, you can now play this exciting game on your computer by downloading this game now.

Experience the Magic of Elora’s Raid

Elora’s Raid will take you straight to the main title screen upon opening. You need to click the “Play Now” button on the main title page to officially start the game. Once you get passed the various permissions that you need to confirm, the game will then ask you to input your username which will then transition to the tutorial phase afterwards. Moreover, Elora’s Raid comes with user-friendly mechanics and single-button controls. That means that you can play this game with your mouse alone. Like most freemium role-playing games, Elora’s Raid is all about character development and base-building. Just make sure that your base and your characters are always upgraded for a smooth gaming experience.

If you want other role-playing games similar to this one, you can check out Girls X Battle from Westlake Technologies and Exos Heroes by Line Games. Both games are PC-optimized and are available for download free of charge only here at EmulatorPC. 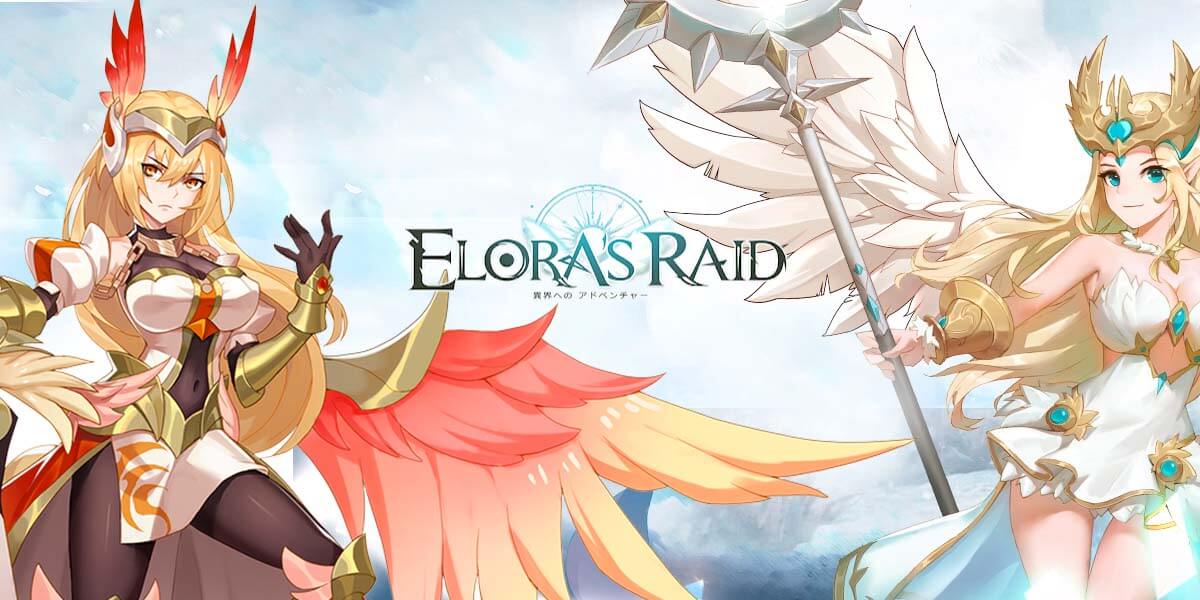 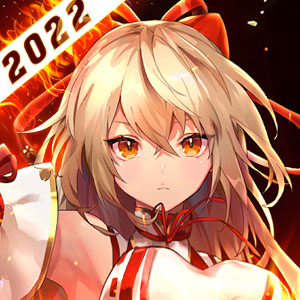