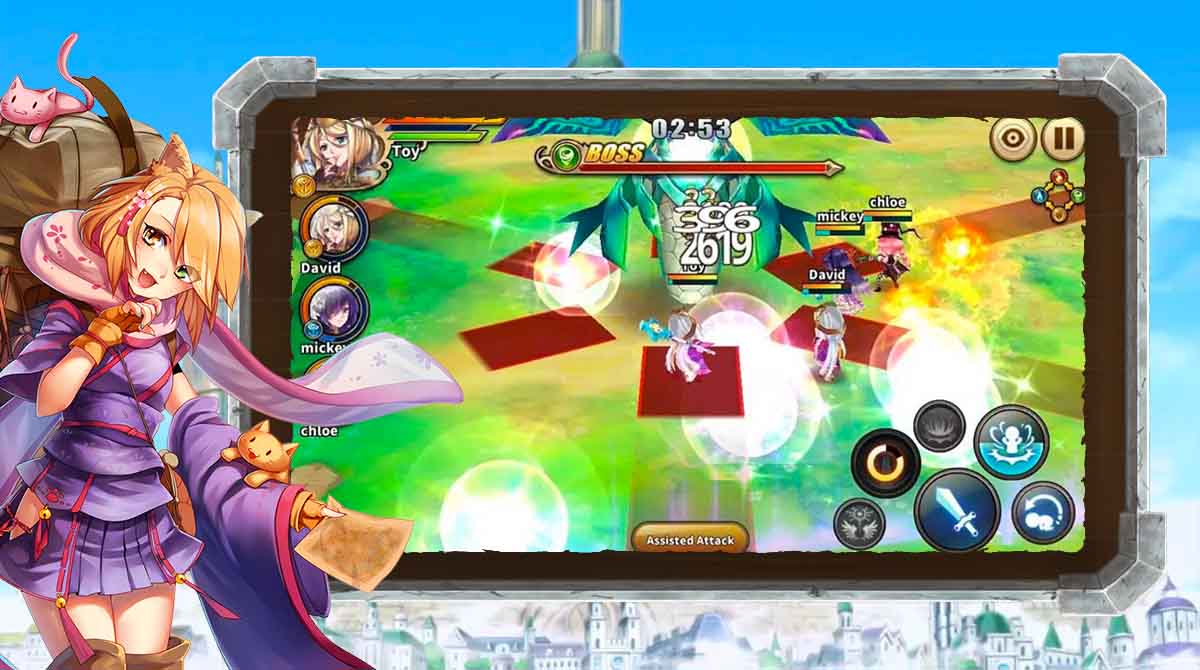 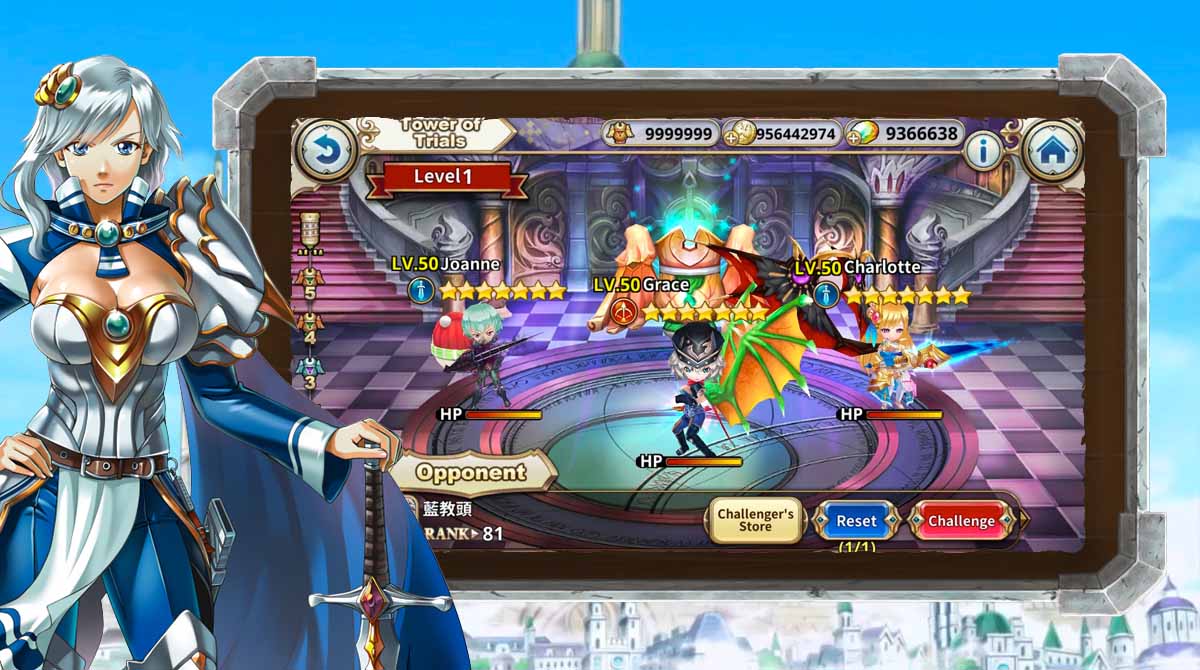 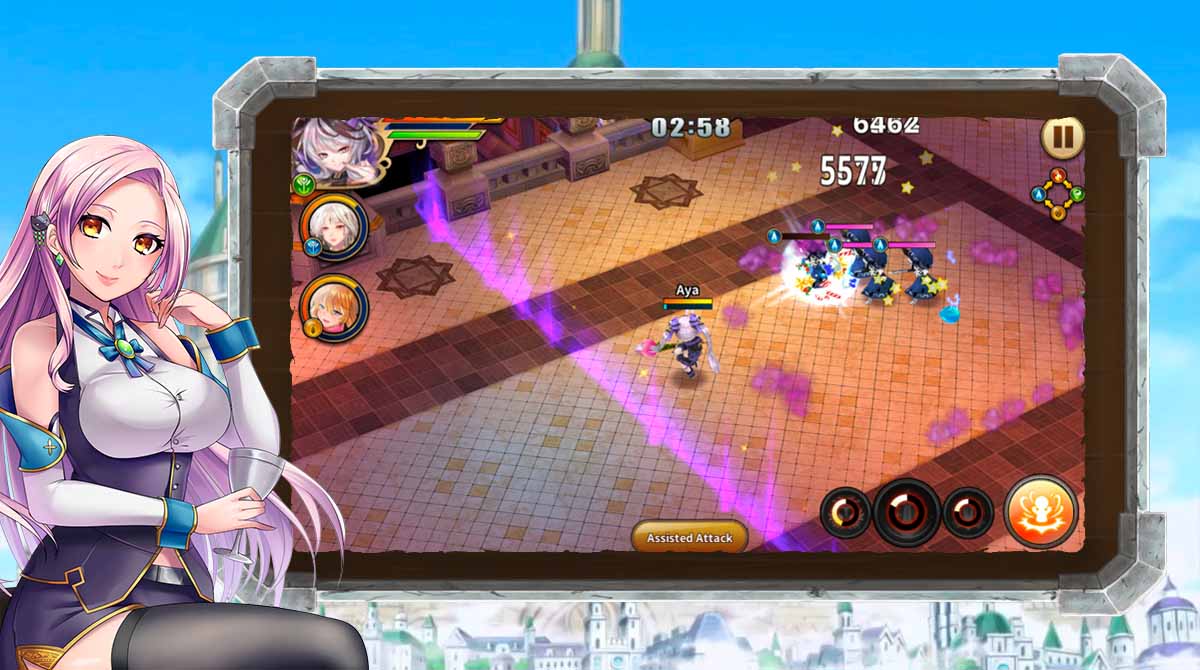 If you’re looking for a diverse action role-playing game that comes with a ton of fun elements, then you are in luck as the popular mobile game Sacred Sword Princesses is now on PC. Explore the magical world of goddesses and defeat the legion of the beast from the comfort of your computer. Furthermore, engage in explosive battles against nefarious entities scattered across the kingdom. Finally, immerse yourself in a spectacular story packed with mystery and intrigue. Fight in the name of the goddess with your friends today! The Kingdom of Midgardia is in Chaos!

Sacred Sword Princesses takes the player to the magical kingdom of Midgardia inhabited by women. Summoned by the head goddess, the players’ mission is to train warriors and lead them on an epic quest to vanquish the legion of the beast. Apart from that, players will have the chance to train and unlock the various potentials of their vessels or warriors. Additionally, the game features a diverse roster of 2D characters each with unique skills and abilities. Also, players have the ability to forge equipment and gear for their team. Moreover, the game also features competitive PvP and co-op battles that players and their friends can explore.

Since the launch of Sacred Sword Princesses by Auer Media and Entertainment in 2019, the game has managed to accumulate tens of thousands of installs and accolades from players across the globe. Most of the accolades point to the game’s fast-paced and diverse gameplay presentation. With that said, if you have yet to experience the exciting gameplay of Sacred Sword Princesses, then what better way to experience it than on your PC now!

Before you can start playing Sacred Sword Princesses, the game will ask you to input your username before taking you to the main introduction. Sacred Sword Princesses comes with multiple storylines that you can explore. However, we highly recommend that you complete the main story first before exploring the other modes in the game. Do take note that this is an action RPG which means character building plays a huge part in the game.

Explore a Plethora of Features

If you love action games, then you can also check out Anime Hack and Slay from Schoolgirl Enterprise World and World Flippers by Kakao Games. Both titles are free to download and play only here at EmulatorPC. 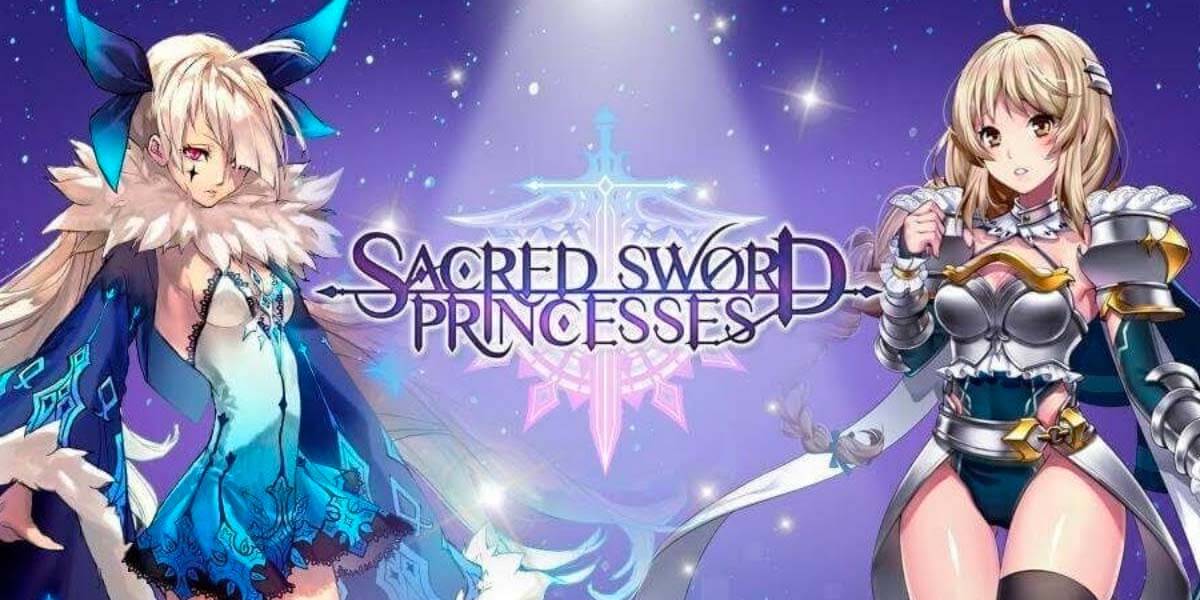 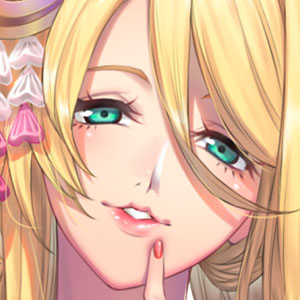