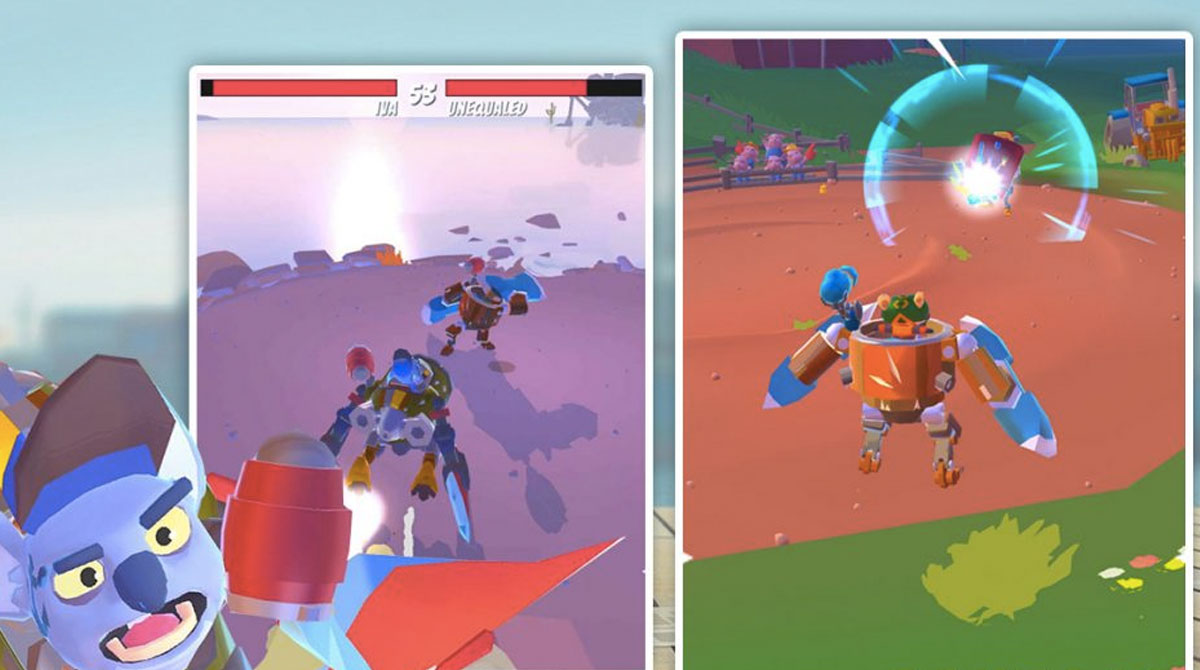 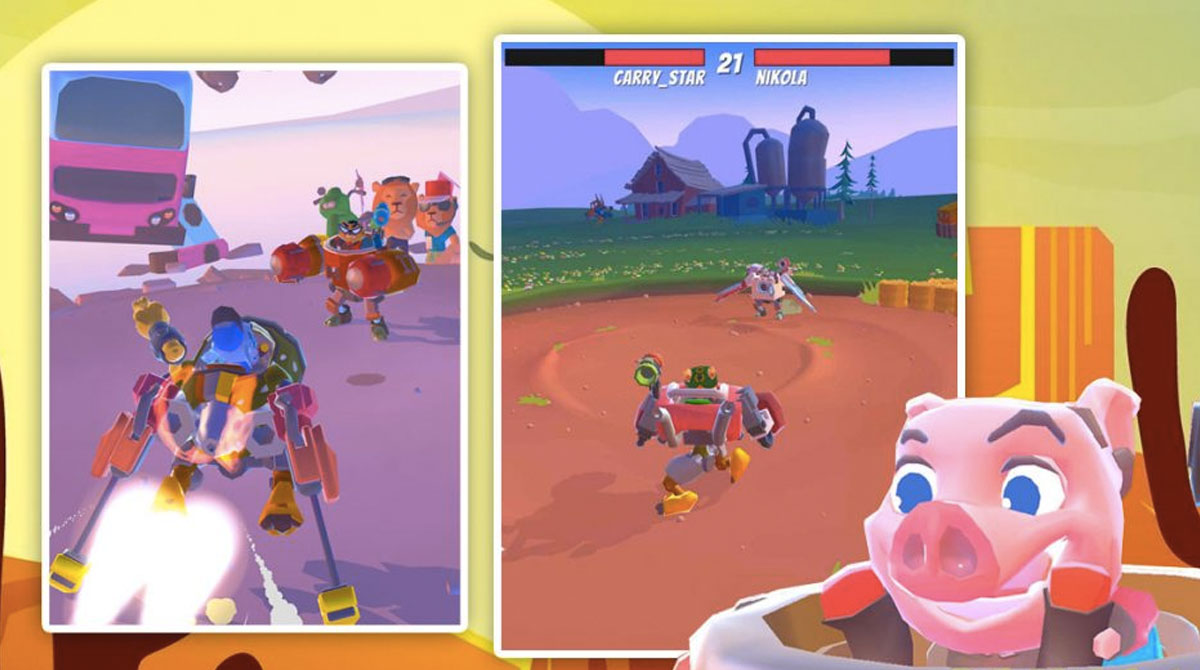 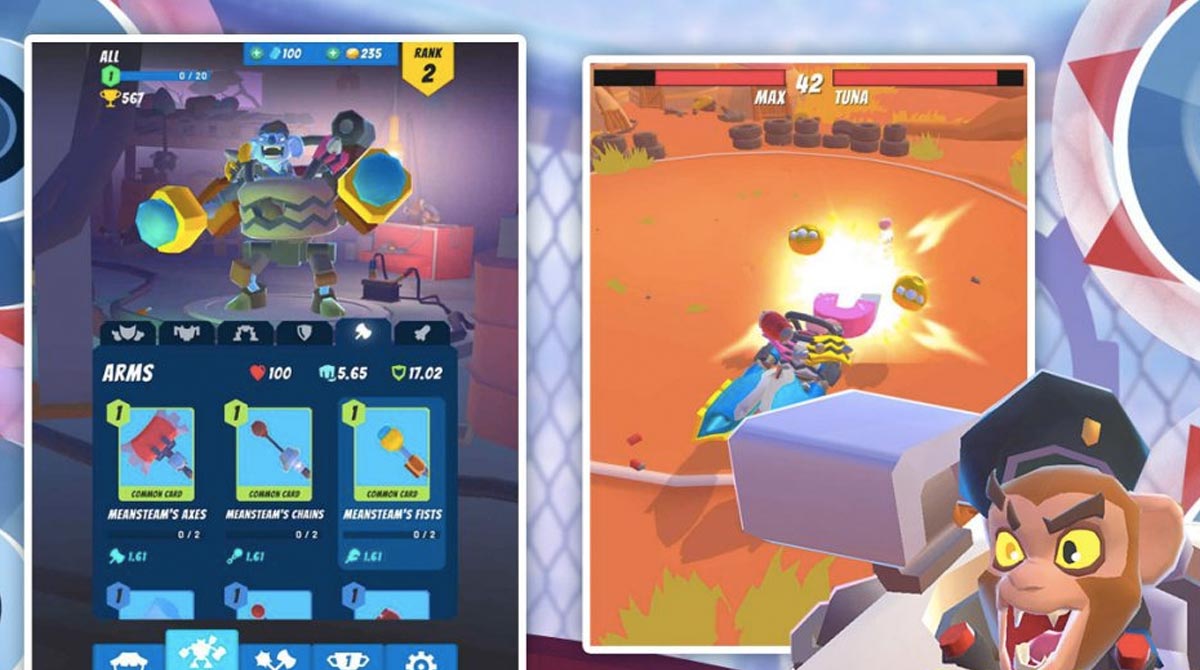 Do you think you have what it takes to become the best fighter in a fighting game? Then test out your fighting skills by playing Machinal Instinct. It’s a casual fighting game that’s full of action. Published by Pomelo Games, it’s a world where various animals participate in a battle to see who’s going to be at the top of the food chain. But instead of them fighting on their own, they ride and pilot powerful mechs. They’re basically mech pilots battling other mech pilots for supremacy.

Read on as we discuss its gameplay so you’ll know what to do in Machinal Instinct PC.

When you play this action fighting game, you’ll first undergo a tutorial, where you’ll learn the basic controls. To move, you just tap on the screen, hold, and then move in the direction you want your mech to go. It’s similar to what you would do if there’s a joystick. To attach, you just tap at the bottom part of the screen. Tapping consecutively will result in a combo attack. Moreover, at the mid part of the screen is the more powerful attack.

If you swipe up, your mech will dash forward. Swiping left or right will make it dash left or right, which is used for dodging. If you tap and hold, your mech will do a shield to block incoming attacks. If you swipe up while you’re near the enemy, it will unleash a magnet, where you stick it to the opponent and throw it. You will also have a missile to use, where you can make a U trace on the screen to shoot.

Your success in this fighting game will depend greatly on your ability in using your mech’s skills and on your mech’s power. If you want to make your mechs stronger, you can upgrade various parts of your mechs. You can even replace parts with a more powerful one. But doing the upgrades or getting new parts will require the necessary materials. On the other hand, you can also change your mech pilot. However, you need to unlock them first.

Amazing Features of This Fighting Game

Machinal Instinct is a fun and interesting casual fighting game, especially if you enjoy fighting robot games. That is why it’s a game you won’t regret downloading. If you’re looking for other action casual games to play, you can also try Stickman Warriors or Battlecruisers Game. They’re both action-packed casual games you’d love to play. 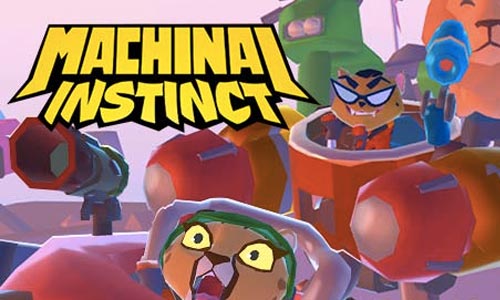 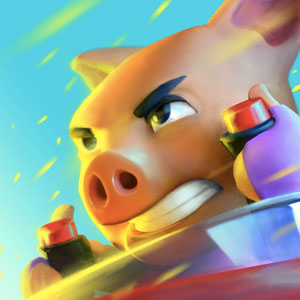 All Machinal Instinct materials are copyrights of Pomelo Games. Our software is not developed by or affiliated with Pomelo Games.