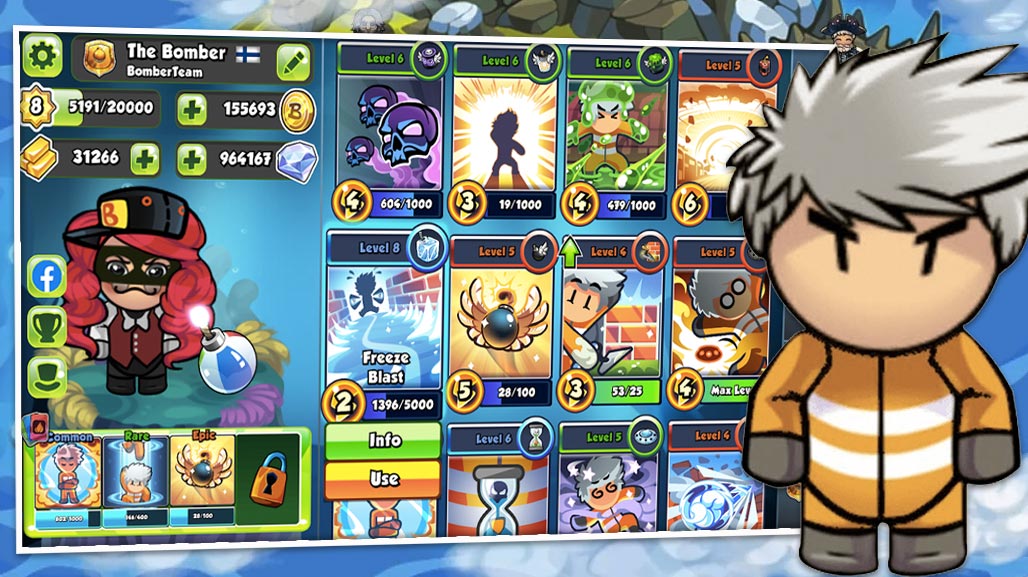 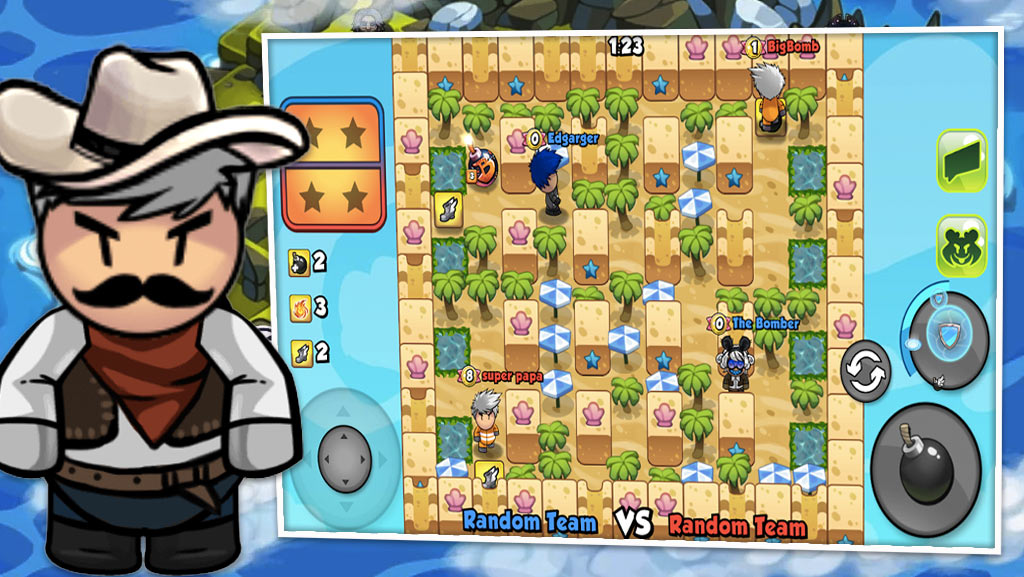 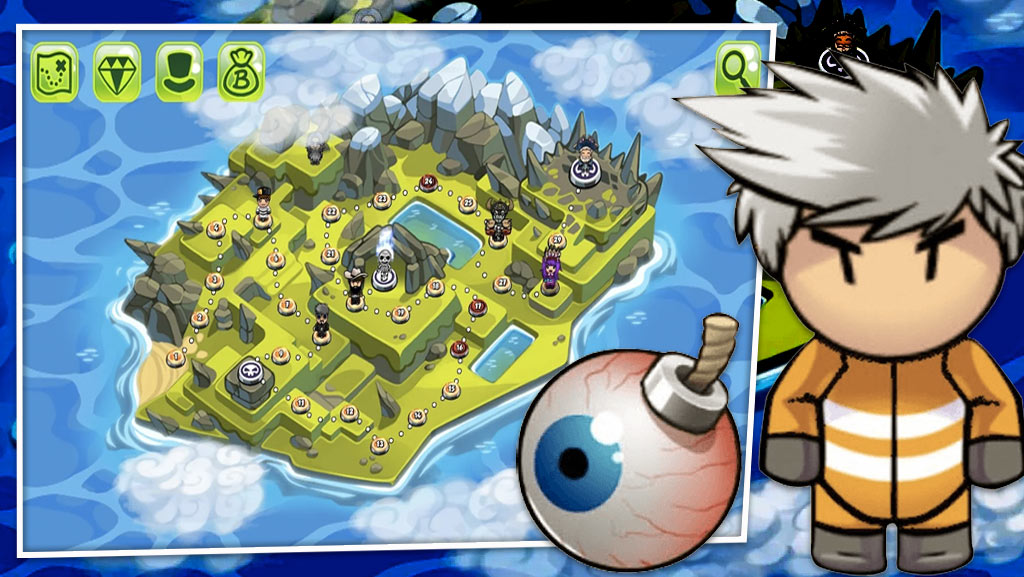 If you are itching for some explosive multiplayer action, then hold on to your seats as the iconic Bomber Friends is now at EmulatorPC. Enjoy hours of seamless Android gaming with your friends online free of charge. Begin your quest for domination in this Bomberman-inspired game when you download the game here today.

Enjoy A Modern Take on the Classic Bomberman Multiplayer

In Bomber Friends, players will have the ability to compete against three of their friends or random players across the globe in a bomb-filled extravaganza. Just like the classic game, players will compete in a randomly generated board using their customized bombs. The winner of the round is the last survivor of the level. Bomber Friends can accommodate up to 8 players online and comes with tons of power-ups/boosters that the player can exploit. On top of those are the wide collection of costumes and a campaign made up of over 300 levels.

How to Play Bomber Friends

The first few levels in Bomber Friends are easy and rewarding. With that in mind, we highly recommend that new players play the campaign mode first for them to bank on power-ups and other resources. Otherwise, stronger players will smash you instantly online. Also, always make sure that your bombs are balanced enough for you to control. 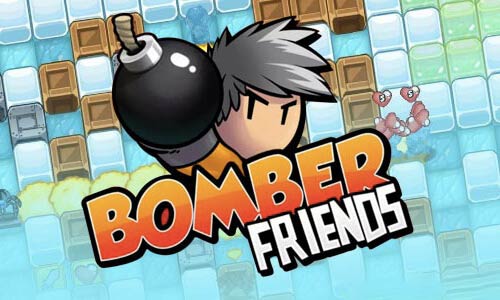 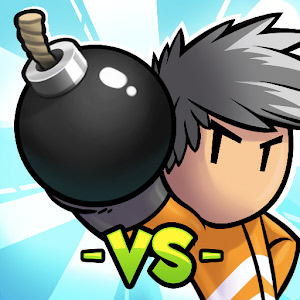 All Bomber Friends materials are copyrights of Hyperkani. Our software is not developed by or affiliated with Hyperkani.