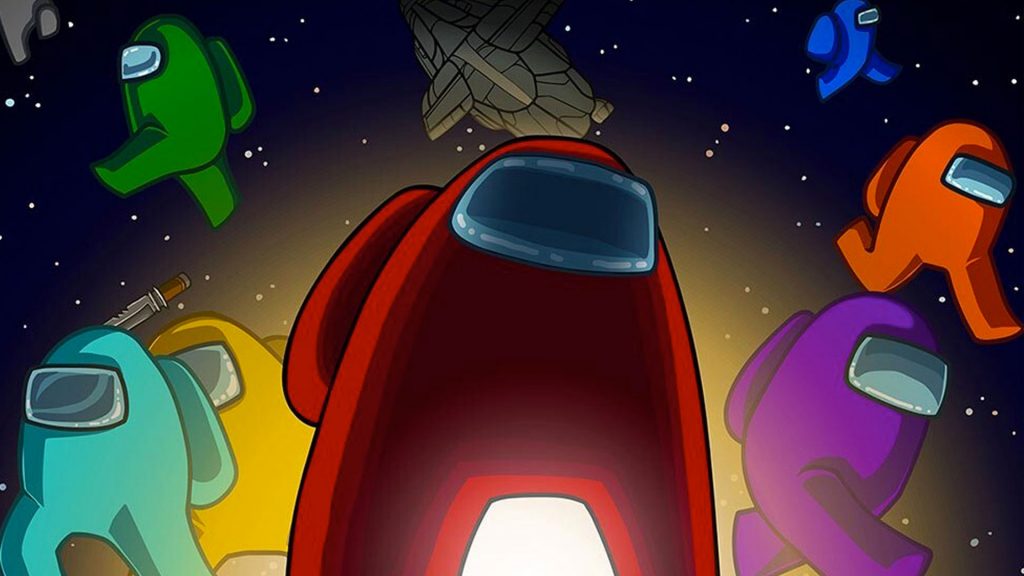 Among Us PC: Free PC Edition of the Hit Multiplayer Game 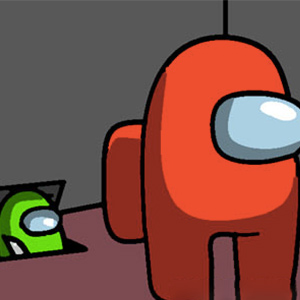 In space, no one can hear you scream. In Among Us, you and your crewmates must find a way to get off the space station or lab with your whole body intact. The problem is, there is an impostor among us. So, who could it be? Is it Purple that was last seen in Electrical? Was Blue really doing tasks at MedBay even if the dead body was near him? Where was Red heading to when everybody else was on the left side of the map? Time to find out yourself. Play the Among Us PC free version right here at EmulatorPC.

Get the Among Us download for free, and join over millions of players in this smash-hit multiplayer game.

Among Us is an unpredictable game about teamwork and trust. But, who can you trust when just about anybody aboard is a potential suspect? As a crew member, your job is to do the tasks displayed on the screen while looking out for each other. As an impostor, well, you already know the whole story. It’s a kill or be ejected situation for the impostor. The last thing you want is for everyone else to know you’re the murderer.

It is a game about psychological warfare and a test of wits as to who’s who and when or when not to finish the tasks. Even if you are not the impostor, other players may think you’re suspicious since you were doing something without any witnesses. The quest of the crew does not end if either the tasks are unfinished or if the impostor is still running around freely.

Whether you’re in The Skeld, MIRA HQ, Polus, or Airship, the tension of AMOGUS is always there. Can you outsmart the others as an impostor? Could you escape the grasp of the killer on the loose? There is only one way to find out.

How to Play Among Us

When you start a game, you are either of the two roles: crew or impostor. As a crewmate, you will need to do the tasks found on the screen. These tasks are also mini-games that need some time to finish. If you manage to finish all of them, you and your team will win the game. If you ever see a dead body, report it immediately so everyone gathers for a meeting to see who killed who. And, if you end up dead, you can still do the tasks as a ghost to help out the other players.

As an impostor, it’s your job to kill everybody in the crew and sabotage their completed tasks. But, do it quietly and without any witness. You can escape through the vents found in various rooms to shortcut your way out of the crime scene. However, be ready for a good excuse so other players won’t find you suspicious.

For more intense action games like this, feel free to check out Break the Prison and Swamp Attack. 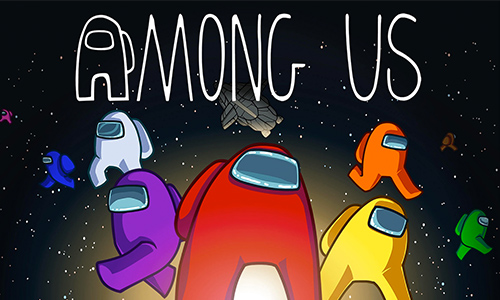