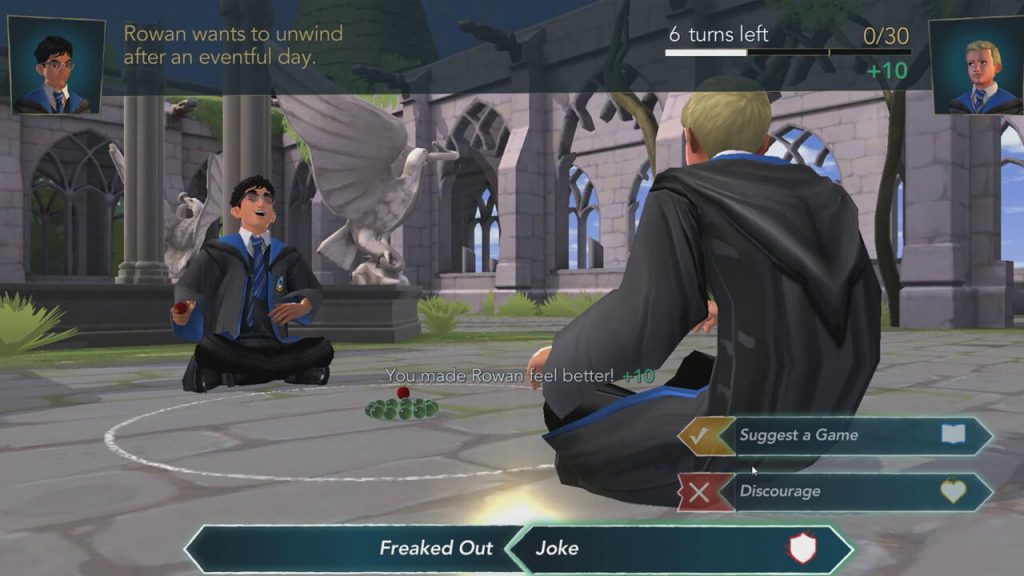 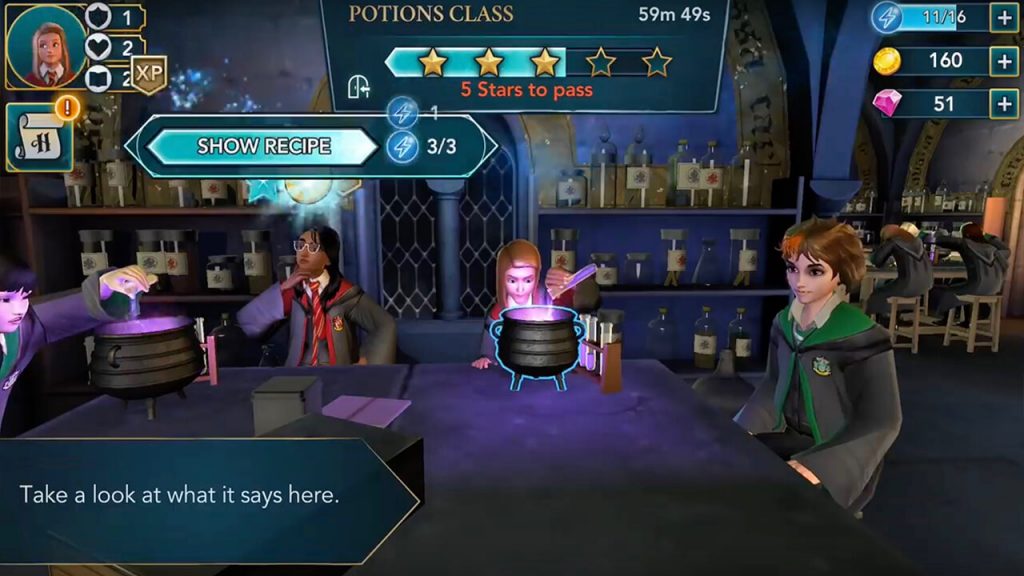 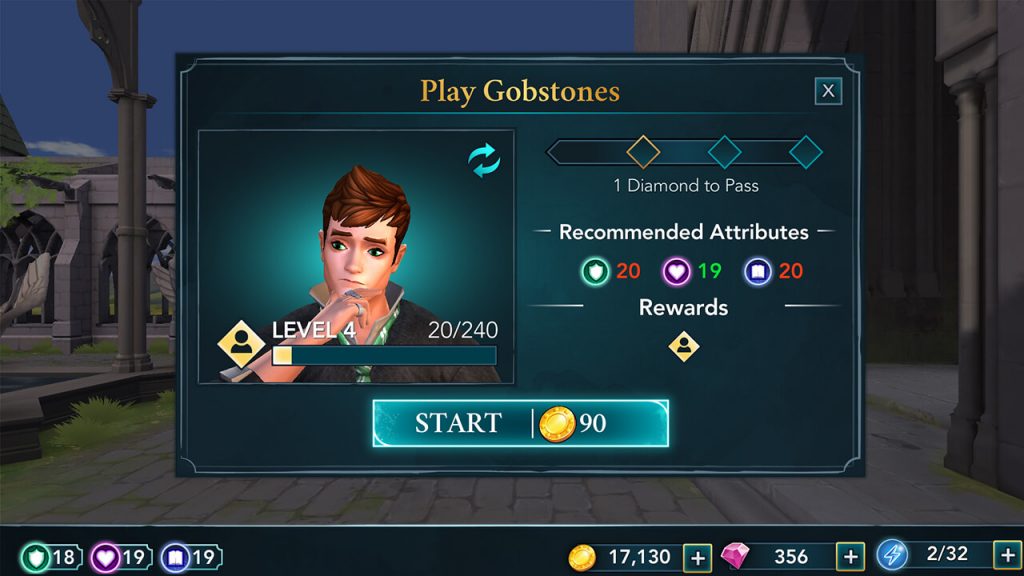 Are you dreaming of entering Hogwarts like Harry Potter? Well, let’s turn your fantasy into reality with the Harry Potter Mystery Game. This mystery role-playing game will take you to the role of being a first-year student at Hogwarts. If you are an extreme fan of the famous Harry Potter series, this is your chance to meet some of the few characters and befriend them. The Hogwarts mystery game features a magical journey filled with adventures with wizards. Here, you will cast magic spells, investigate magical creatures and unlock hidden secrets. So, what are you waiting for? Set down the Sorting Hat and let the Hogwarts Mystery begin! The gameplay depicts similarly with what the book says. Shortly, the Harry Potter game will take place after the scene when Voldemort encounters Baby Harry. To unlock the magical journey, you will pick your character and customize it with your preferred appearance and features.

You can be either a witch or a wizard. After customizing your character, you will enter the Diagon Alley, where you will look for your stuff and talk to Rowan. You will work with your first set of tasks, and as you complete them, you will be able to set your name. The real story is just about to start when you get sorted with the Sorting Hat in the Great Hall.

You can be either Gryffindor, Hufflepuff, Ravenclaw, or Slytherin. The hat will read your personality, but he will let you choose the house you wish to join. So, the Hogwarts mystery starts from there. As you progress in the game, you will master powerful spells with Dumbledore and brew potent potions with Snape. Additionally, you can sneak into various rooms at Hogwarts, find a witchcraft battle against rivals, or establish alliances with friends. Also, don’t forget to participate in Quidditch and win house cups!

With that said, indeed, there are many ways to explore the Harry Potter Wizarding World. You will surely enjoy playing the Harry Potter PC game from witchcraft, a mystery to mysterious adventures.

Get thrilled and amazed with the magical journey of this Harry Potter Mystery Game. You can alternatively play other adventure games like Westbound: Perils Ranch and Ninja Arashi. These games are free to play on Emulator PC. 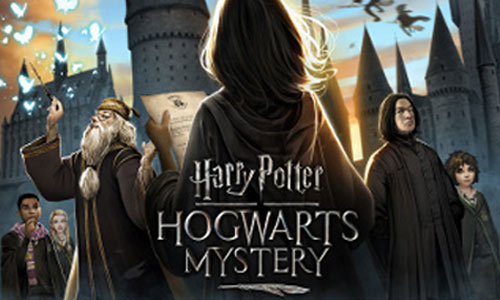 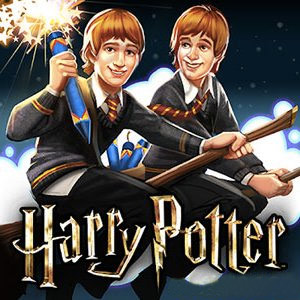