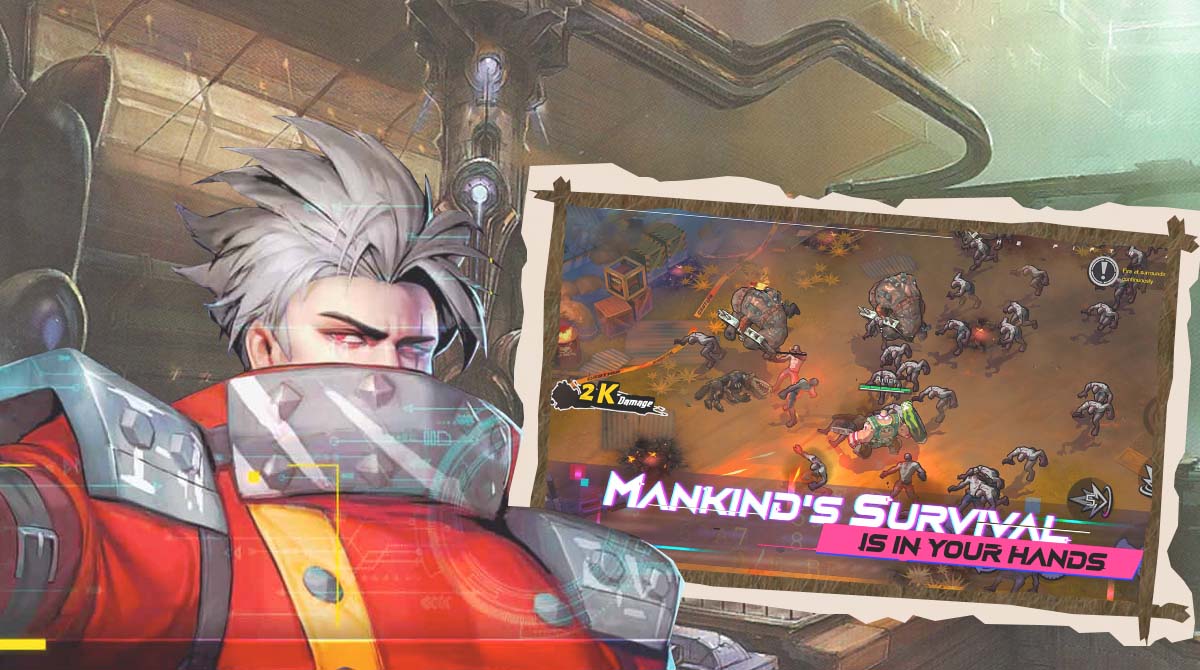 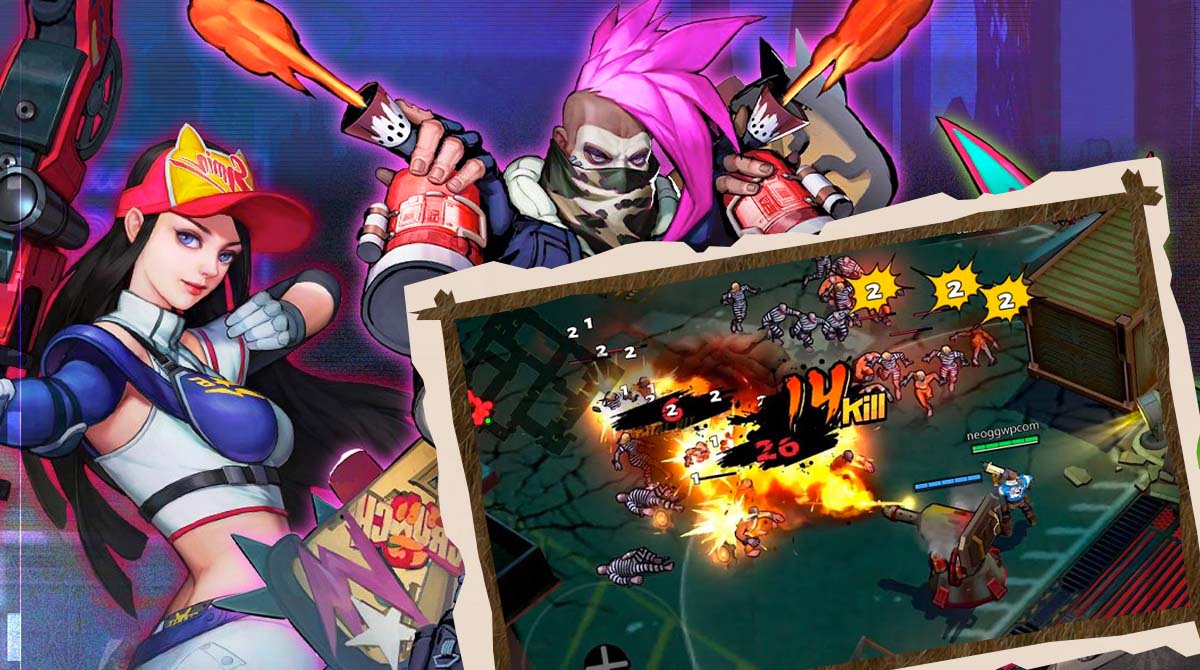 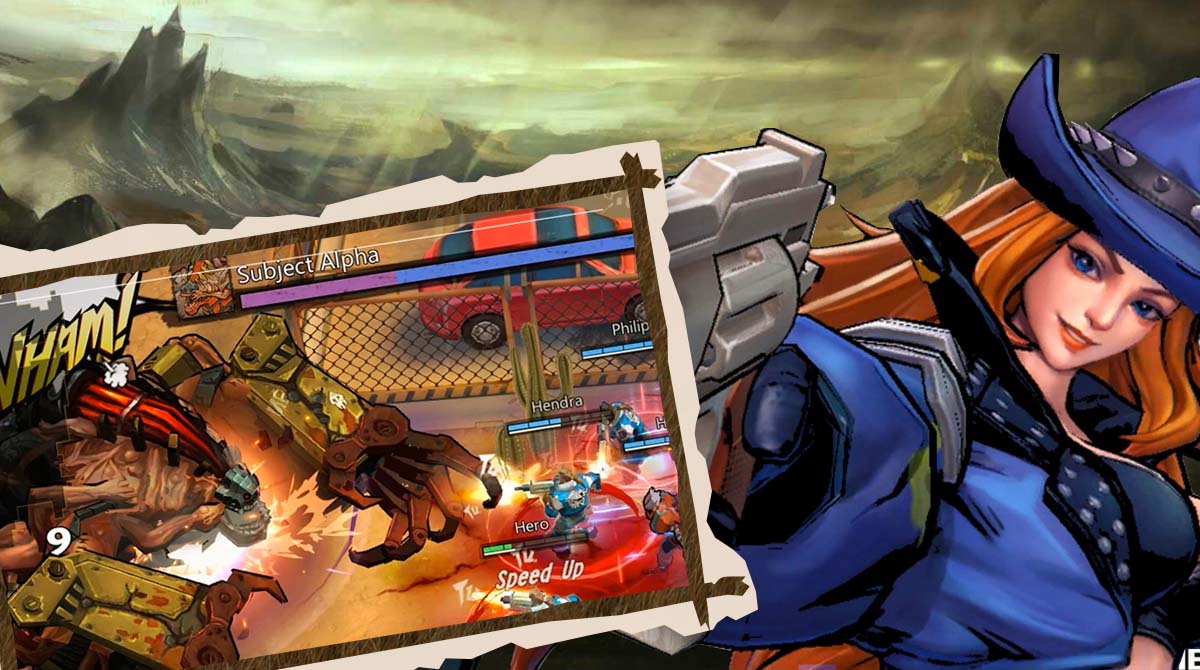 If you’re one of the thousands of players who enjoy shooting zombies, then you shouldn’t miss playing The Fifth Ark. In this action shooting role-playing game, you are tasked to fight against a large group of zombies and protect the world from an undead invasion.

Published by Youzu, this action role-playing game sets in a post-apocalyptic world. Here, you need to save the remaining civilization left by the sudden zombie apocalypse. The survivors of the day of reckoning are starting to manage a group of heroes who will fight against the zombies and rebuild a new society. Will their plan work? Will they get the peaceful life they desire?

You’ll be only set with a single hero named Carter as you begin the game. Moreover, you need to bring enough resources to get gachas to earn additional characters to obtain more heroes. But to get these resources, you need to immerse your default character in a campaign in the first district. What’s more exciting about this game is that it gives an intensifying action when battling against hordes of undead creatures. Moreover, take note that your heroes come with special abilities to beat enemies up. Apart from that, you can equip them with various weapons such as grenades that you can use against the zombies.

Building Your Base & Game Modes

Another exciting option about this RPG is building and customizing your base in the hall. As you grind for the resources and upgrade your base, you can get different decoration options that can fit your preference. Additionally, you can assign some people in each station of your base who will do their duty in guarding the base. Furthermore, just like other role-playing games, Fifth Ark also offers loads of gaming modes such as PvE and PvP. You can also immerse yourself in some co-op challenges or 1v1 arena battles. By winning battles, you can immensely raise your rank and get to the top of the ranking.

If you’re looking for something more intense and interesting, you must not miss playing the multiplayer mode called Dominion. It’s a game mode where you can witness “control points” and deathmatch. Here, you need to shoot various zombies to get points and annihilate players to get half of their points. However, take note that only the top four players will get rewards in this game mode.

Game Features Worth Checking Out

Get thrilled with the fantastic gameplay and features of The Fifth Ark. For more role-playing games, you can alternately play games like Undead World: Hero Survival and Exos Heroes on your PC. To grab more of these games, feel free to download them here at EmulatorPC. 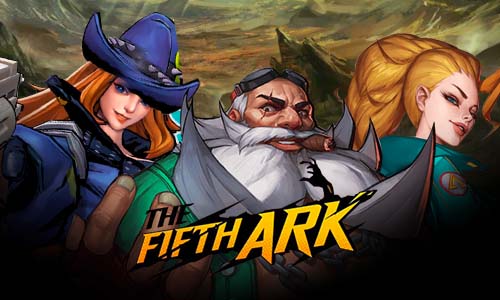 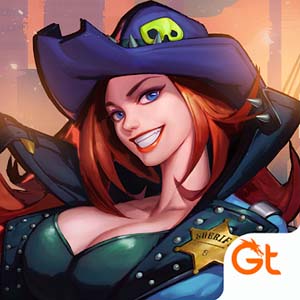