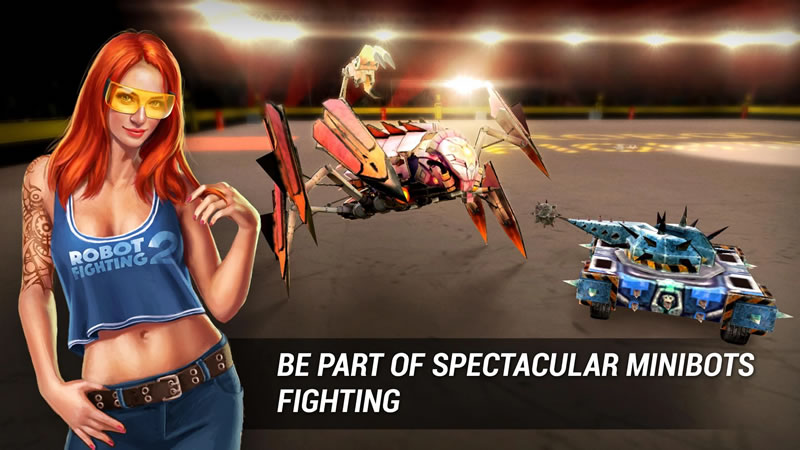 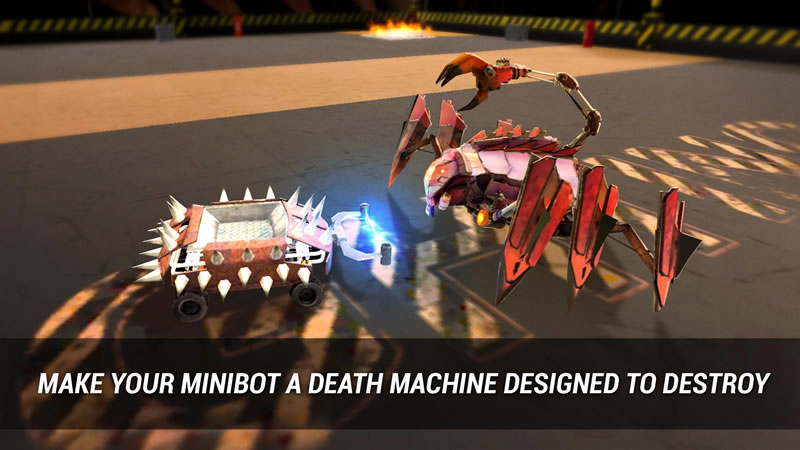 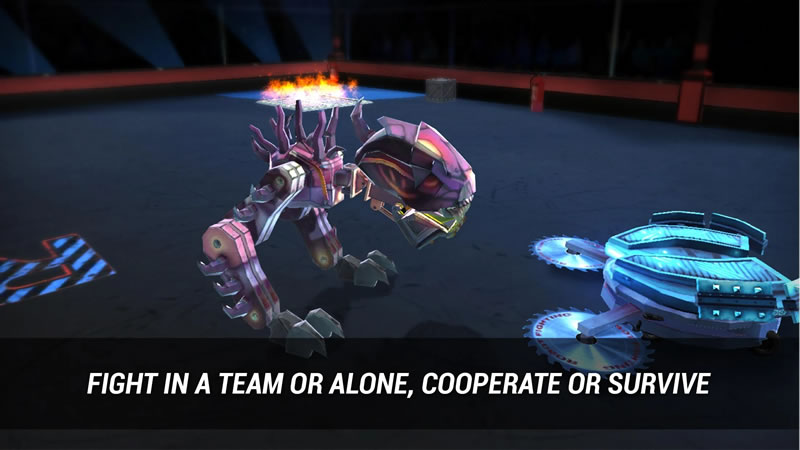 Robots are machines that can replicate specific human movements and can think like humans. But the thinking part depends on how it was developed to think. For example, there are robots made to clean, act like a dog, and so on. Most of the time, they are controlled using a remote or a device. But what if you want a robot that can fight in an arena? What if these are armoured car minibots that can give you the excitement you’re looking for? Then, Robot Fighting 2 – Minibots 3D is the perfect game to play. If you want to enjoy the Robot Fighting 2 game on your PC, you can download it here on EmulatorPC for free. Play it on a bigger screen for a more exciting game experience!

Robot Fighting 2 – Minibots 3D is an action-packed game published by Real Fighting, providing action and adventure. Here, you will be controlling your very own armoured car minibot while fighting against other robots in the arena. But be careful because these fighting robot cars are almost indestructible. But with the right strategy, you will be able to defeat your enemies without any problem at all. All you need to do is to create your very own fighting minibot in the garage, put up some upgrades, make it to the tryouts, and become a member of the Mech Robot Wars League!

In Robot Fighting 2 PC, you’ll always experience breathtaking action in every battle that your robot faces. Moreover, anyone is welcome to create their very own indestructible robot warriors and armoured cars. The battle is filled with excitement and action, which will bring you neverending fantastic gameplay. But, of course, it’s machine versus machine, so you need to make sure that you have the best of them all to rank the highest.

You also have to complete different mecha tasks in Robot Fighting 2 PC to earn rewards. Finally, choose deadly weapons and armors and equip your mecha with them. That’s how you create your very own death machine.

Robot Fighting 2 is absolutely a must-try if you’re up for intense mech action and battle. Are you looking for more exciting action games to play? Then, check out Wild Clash: Online Battle and Mini DayZ. These games are all free to download and play on PC with EmulatorPC. 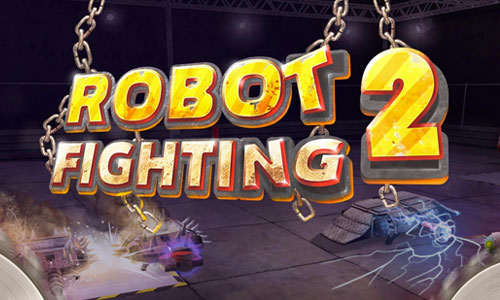 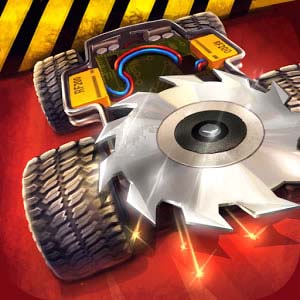 All Robot Fighting 2 – Minibots 3D materials are copyrights of Real Fighting. Our software is not developed by or affiliated with Real Fighting.