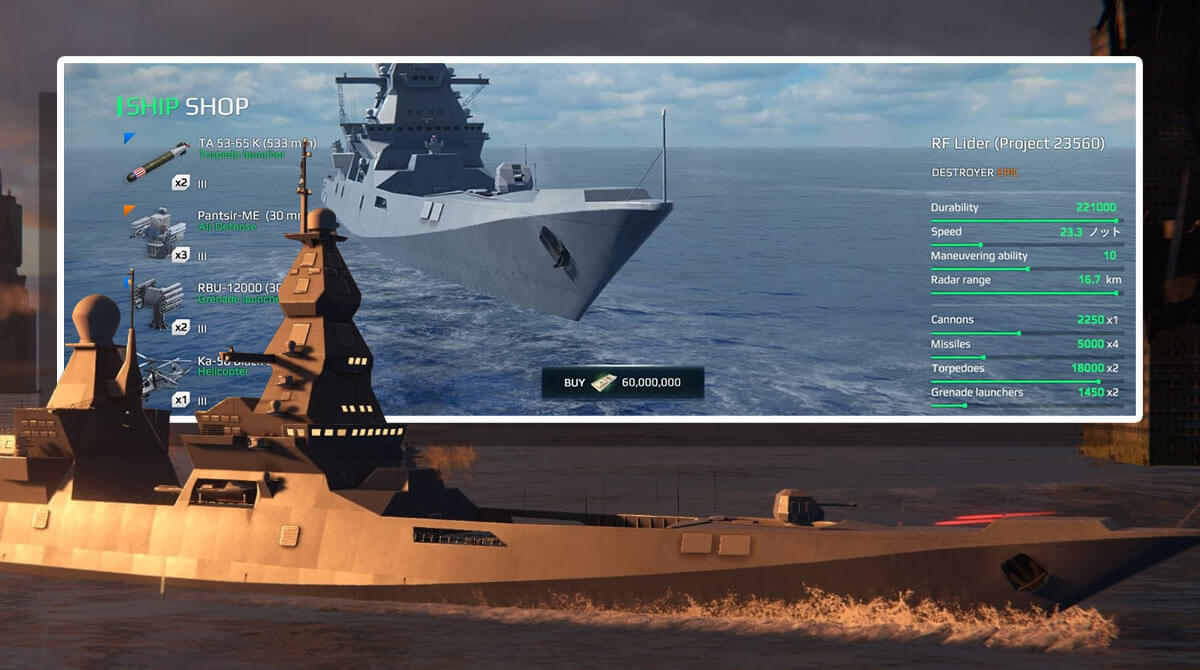 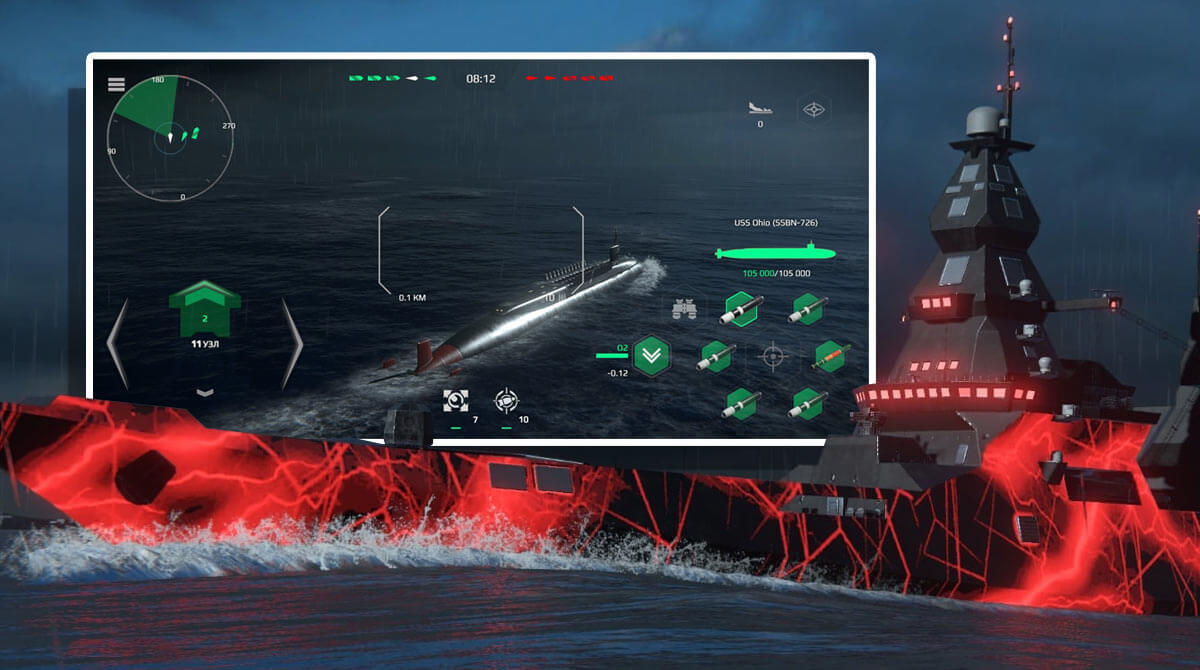 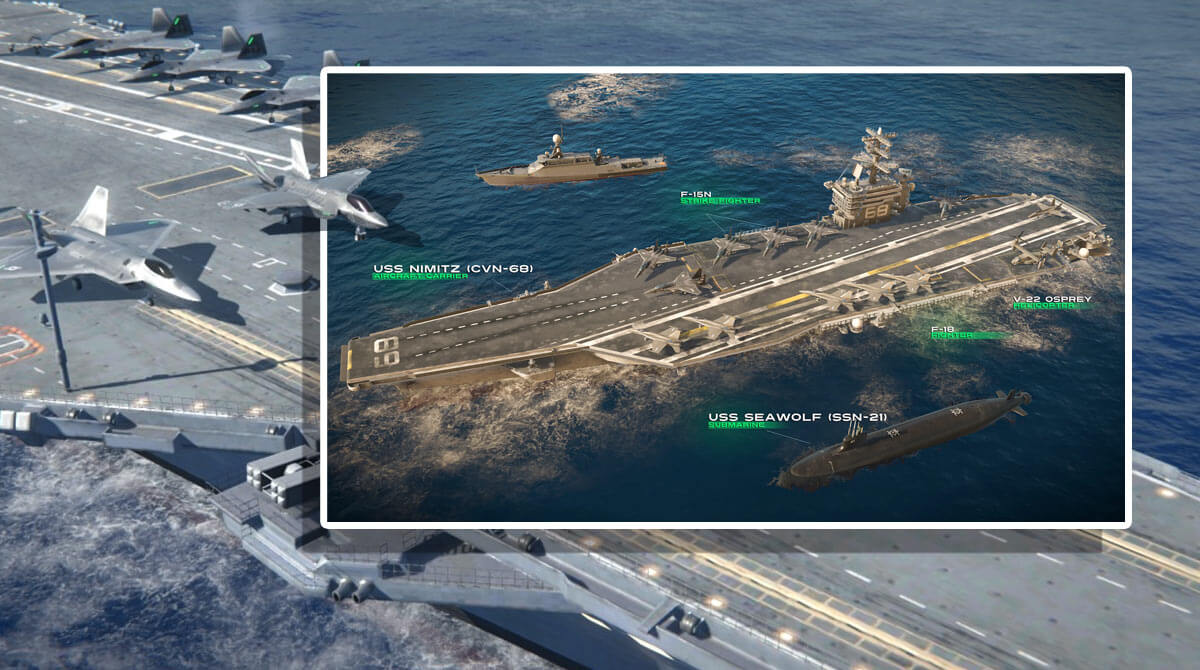 Are you ready to take command of your battleship? Can you control a group of vessels and defeat the enemies in the middle of the ocean? Then explore the wonders of MODERN WARSHIPS: Sea Battle Online, where you get to control and command modern battleships. Then, fight with your friends in incredibly realistic modern warfare while you lead your fleet! Become the captain of your very own modern battleship and fight among nations. With a wide range of weapons, such as missiles, machine guns, and many more, you can defeat your opponents without a problem! Aside from battleships, you will also have control over the pilot decks of helicopters and fighter jets. So jump right into intense battles in the seas with modern warships. And watch out as the modern warships game makes its way on PC. Enjoy the game for free and have fun with your friends online. See more game details below this post now.

Get ready to dive into a world where you are the captain of your battleship. Participate in an intense modern warships: sea battle online for pc. Choose from over 30 available models, all made from drawings and real characteristics of real battleships. Now only that, but you can choose from ships, submarines, and carrier-based aircraft from different countries. The best part is that they all have distinctive abilities and attributes that will become beneficial during your online battle with other players worldwide. So prove and showcase your commanding skills in this breathtaking sea battle game.

Customize your battleship with all types of weapons in your arsenal. You can equip it with the best missiles, guns, grenade launchers, and torpedo tubes. There are more than 200 types of weapons you can choose from and add to your ships! Now, you’re ready to participate in weekly challenges and tournaments, where you can showcase your commander skills. If you want to experience an action-packed battle in the middle of the ocean while you also take control of other military battleships, play the modern warships on pc and experience incredible gameplay on a bigger screen. You can download it now for free here.

Play more action games like Battle Robots or Shadow Fight 2. Enjoy the game with friends and your family online. Get all the best experience here on this page now. 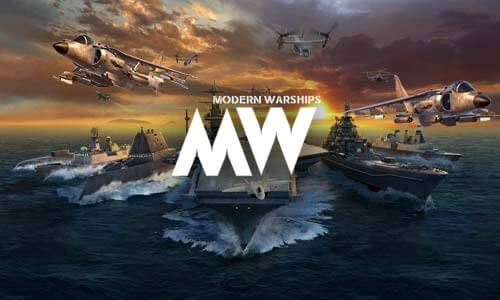 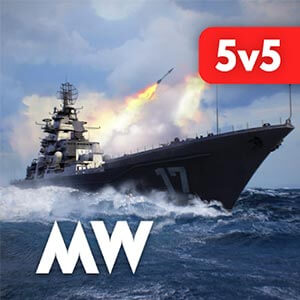 All MODERN WARSHIPS: Sea Battle Online materials are copyrights of Cube Software. Our software is not developed by or affiliated with Cube Software.