Time Defenders - Travel to the Future to Save a Dying City 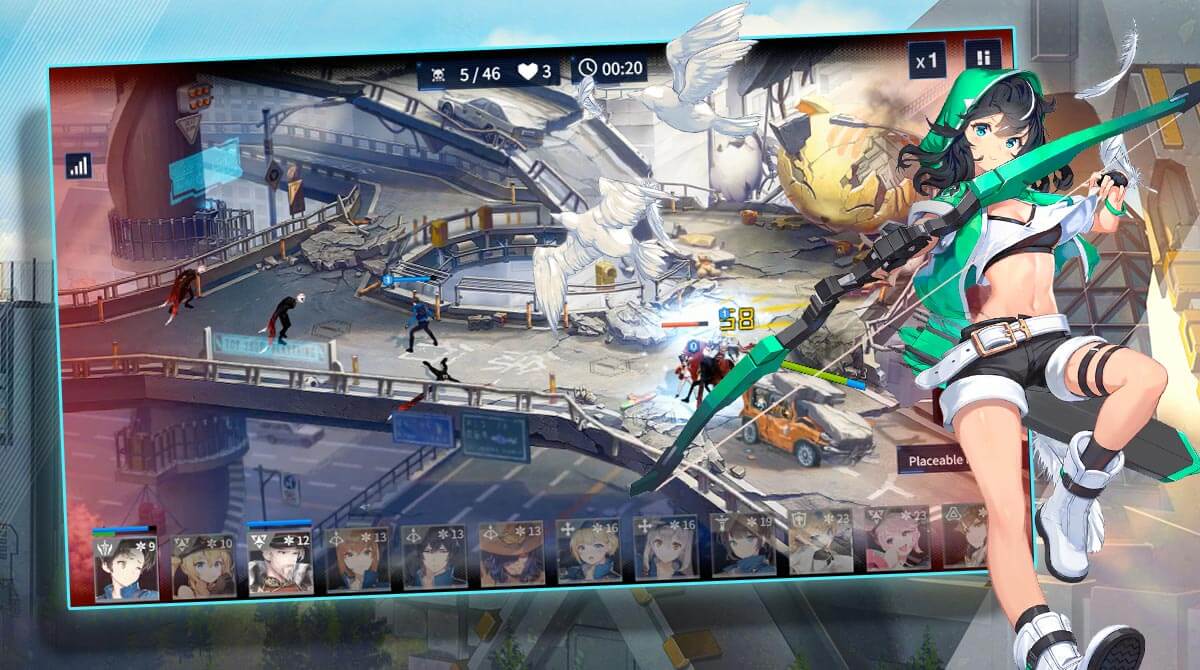 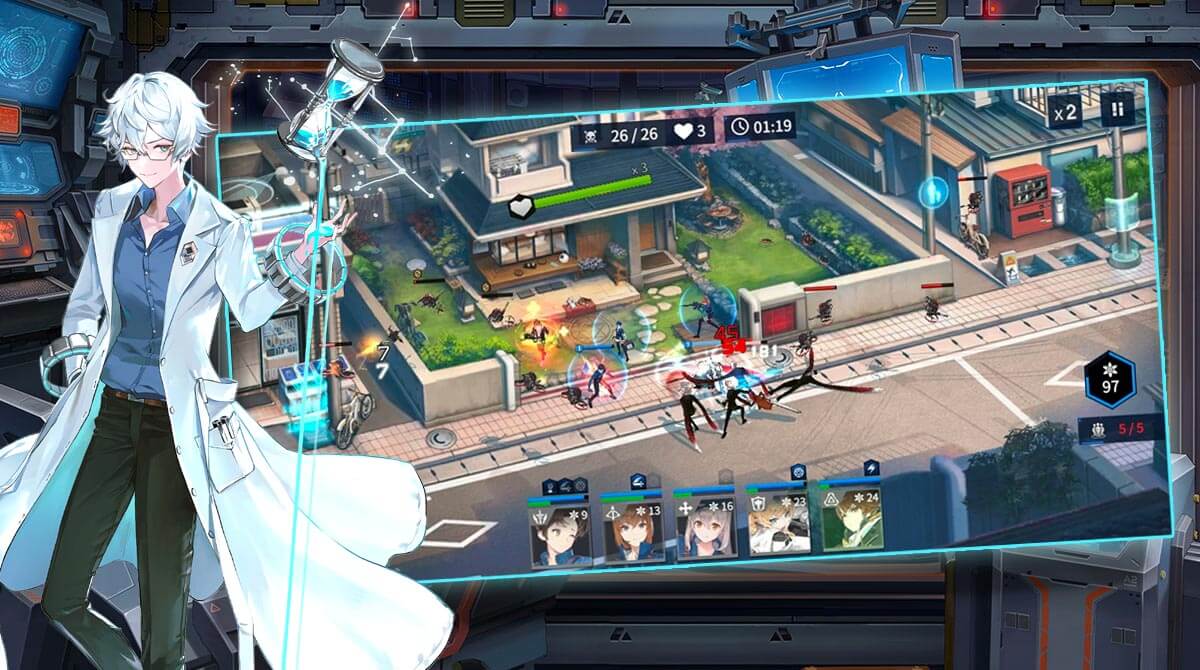 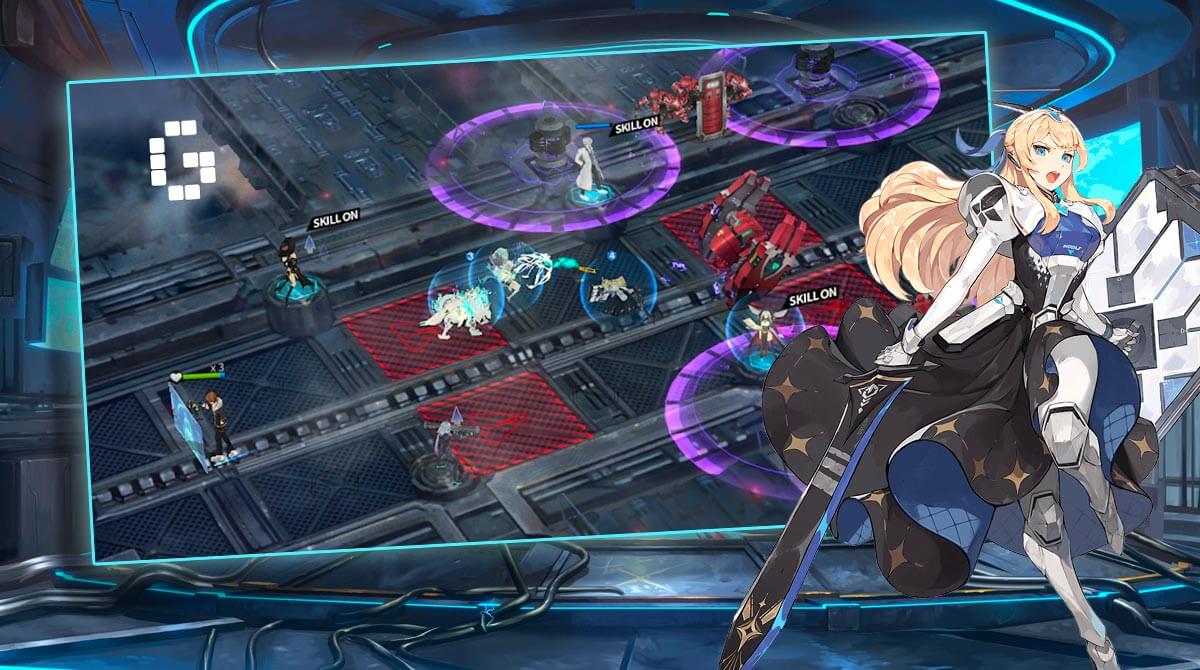 Are you fond of role-playing games that let you journey on a magical land? Do you enjoy playing action strategy games that have challenging missions? Do you love games filled with adventure and perplexing quests that are both electrifying and engaging? If you fancy such thrills, then you should play and download Time Defenders on your PC.

Create a Great Tactical Plan to Save Japan

Playing Time Defenders is easy but not a constant walk in the park. This action role-playing game is published and created by Vespa Inc. Here, you will travel to a future Tokyo, Japan set in the year 2034. But beware; strange creatures are wreaking havoc and destroying the city. Your mission is simple – you need to assemble a team of formidable heroes, train them, and assign them to defend every area of your map.

If you’re familiar with tower defense strategy games, you will find playing Time Defenders has similar gameplay. Gather different heroes to build a balanced team with superior skills to stop the enemy from advancing. Throughout the entire game, there are at least 70 heroes to unlock. Amazingly, no two heroes are the same as each one possesses unique abilities and special attributes. To play, just choose and click a character card from your deck to attack. Simultaneously, notice at the top of the screen the hordes of enemies attacking so you can plan your strategy efficiently.

Time Defenders will not limit you to its uncomplicated game mechanics combined with thought-provoking missions. However, Time Defenders will get you hooked on its engaging narrative and extraordinary storyline for every hero. Thanks to its striking graphics, original music, catchy sound effects, and intuitive controls, playing Time Defenders is worth every second spent. Do you find the speed of the game too slow? Simply click the speed-up button at the top of your screen to hasten the pace of the game.

So what’s the hold up? Download Time Defenders here in EmulatorPC! While waiting, check out the numerous role-playing games we have. You can play Tailed Demon Slayer and Eternal Saga: Region Tactics today! 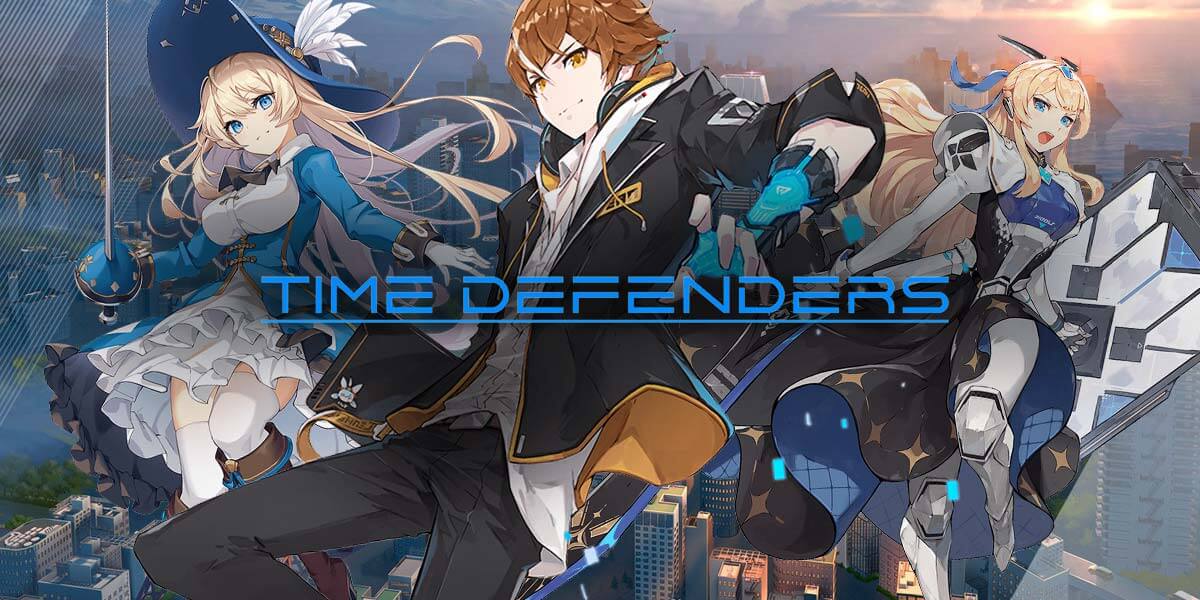 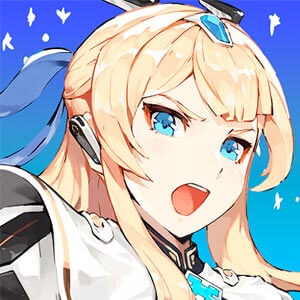 All Time Defenders materials are copyrights of Vespa Inc. Our software is not developed by or affiliated with Vespa Inc.