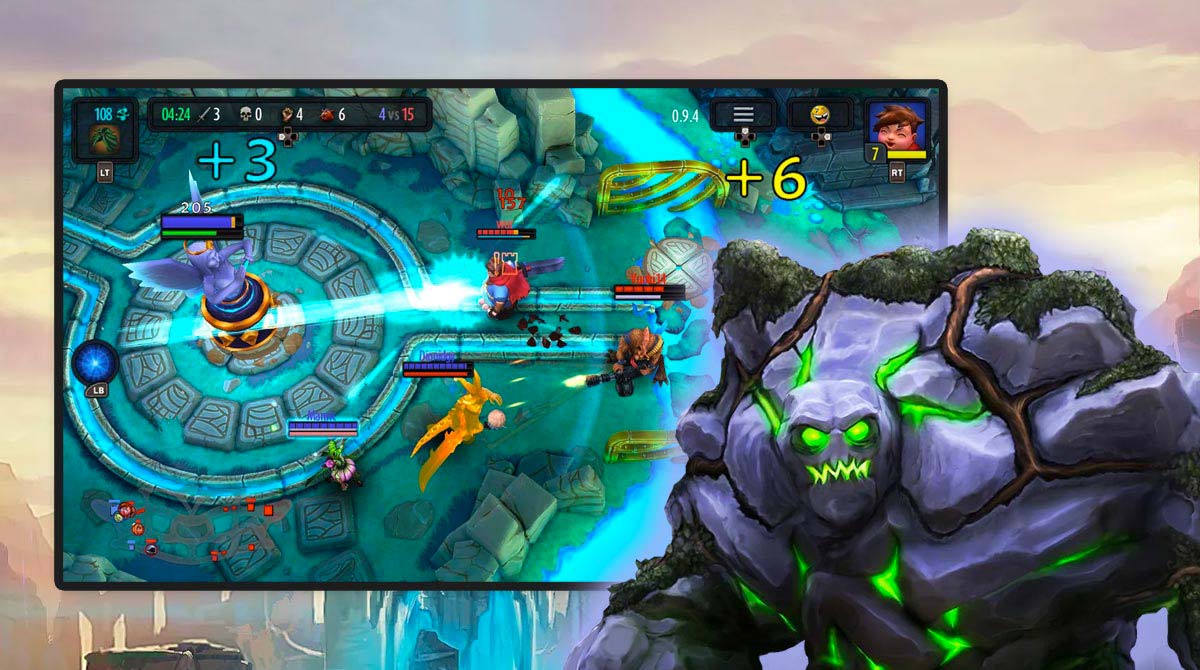 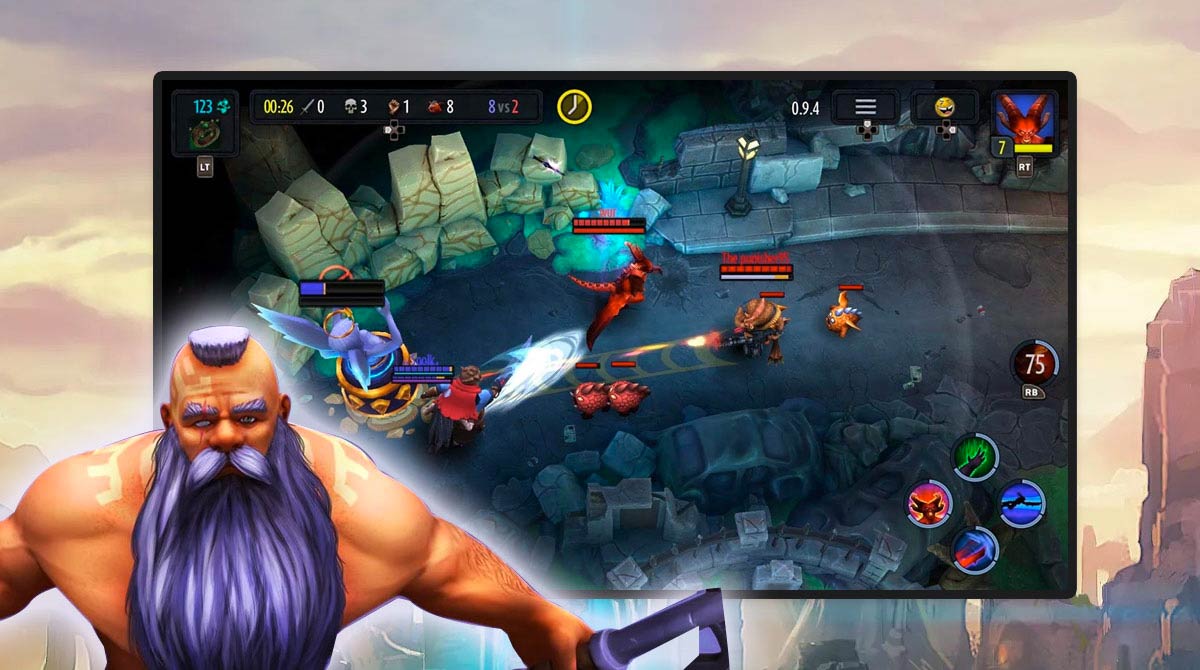 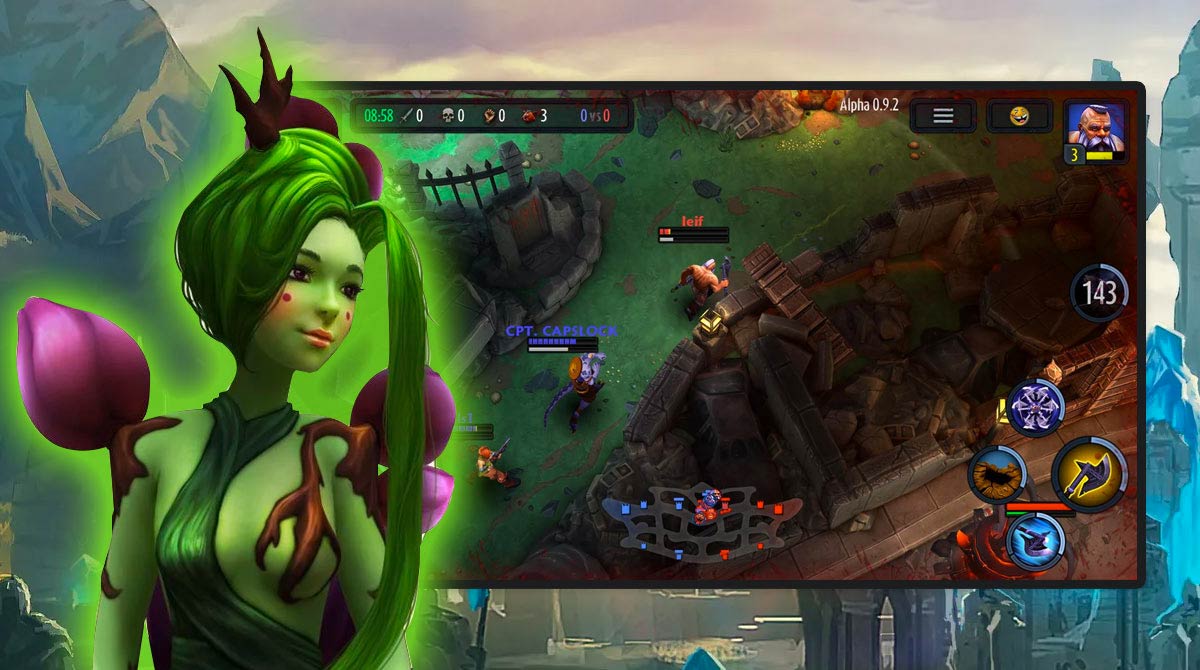 Hold on to your seats and prepare for the ultimate clash between angels and demons as the Heroes of Soulcraft MOBA game makes its way to the EmulatorPC library. Prove that you have the skills to become one of the legendary warriors straight from your PC. Collect and choose your hero and engage in epic battles against other players across the globe. Take the challenge with your friends and create the ultimate Soulcraft team today! Heroes of Soulcraft or HOS is a free arcade MOBA game developed and published by MobileBits for mobile in 2014. This angels and demons-themed game allows players to engage in epic team battles in a highly detailed arena. Heroes of Soulcraft comes with an instant matchmaking feature and a decent roster of heroes.

How to Play Heroes of Soulcraft on PC

Before clicking the “Play” button, you can click on the “Heroes” button first to select your first hero. Once you select a hero, the game will take you back to the main title screen. Clicking the “play” button will take you to the “Game Mode” page. The page will allow you to choose between 2v2, 4v4, random, or invite a friend mode. The game will then start after you choose any of the game modes on the page. Compared to other MOBA games, the roster of heroes in the game is not overwhelming, to say the least. In addition to heroes, the game also features a roster of titans that players can use to accompany their heroes in the arena.

Heroes of Soulcraft offers fun and short-term battles that you can play with friends and other players from different parts of the world. And if you can’t get enough of games like this, why not check out Garena AOV or Mobile Legends: Adventure! 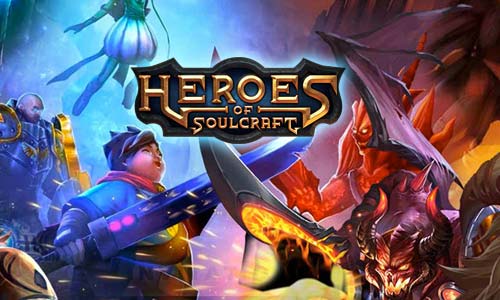 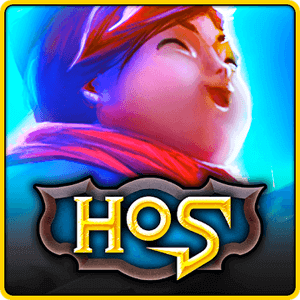