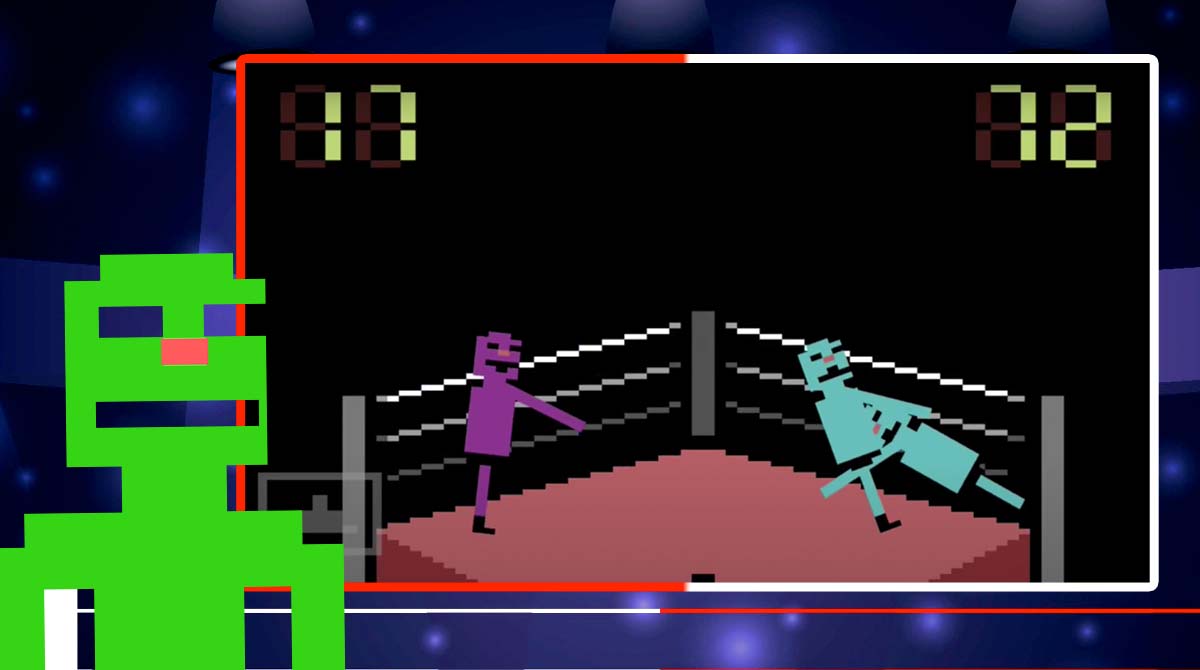 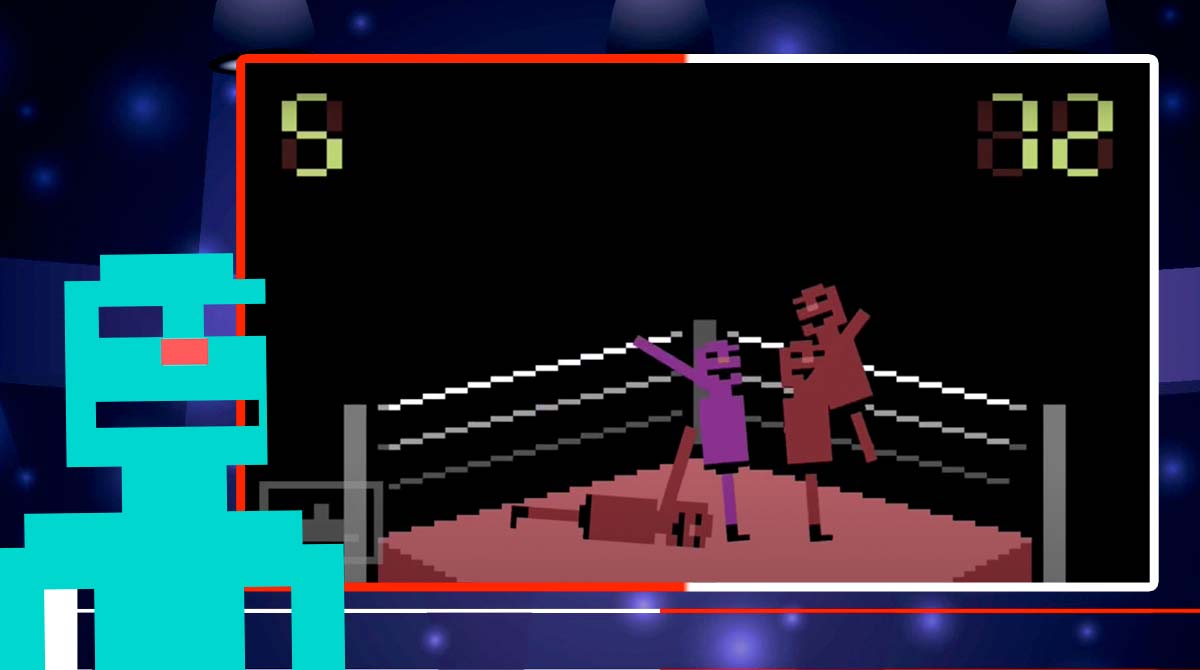 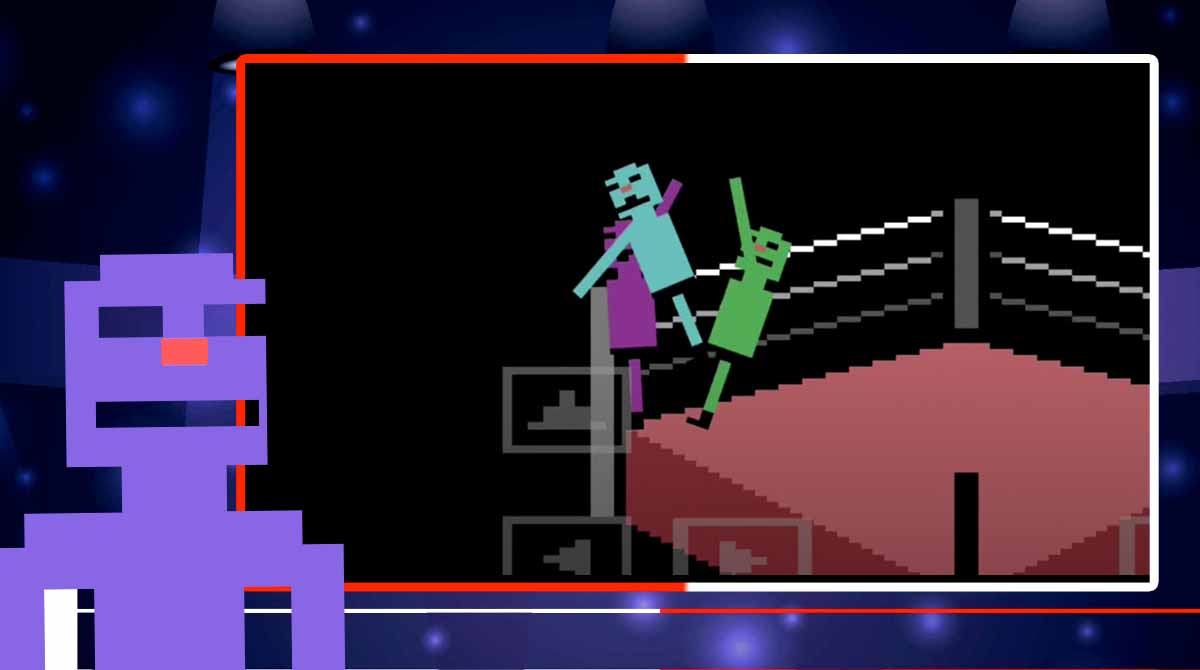 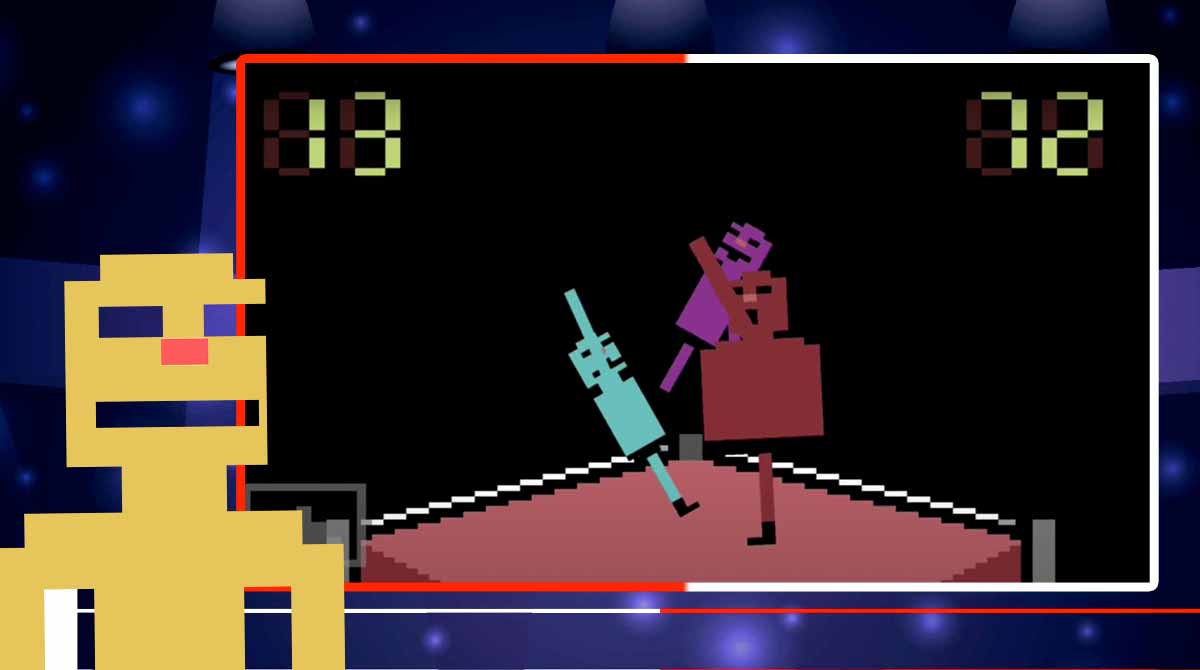 Let’s discuss further the Wrassling gameplay, as well as the features the game has to offer. This will help you understand better how the wrestling game is played and what you can expect from it.

What you will enjoy with Wrassling is the unique and wacky wrestling game that you get to play. It’s not the typical wrestling game since your wrasslers here are more like stick figures. Instead of the usual punch, kick, and throw, you’ll have ragdoll-like gameplay. But unlike in actual ragdoll gameplay, you’ll have more control here. You can grab opponents, move back and forth, and jump.

In terms of the actual wrestling match, you’ll participate in the Royal Rumble-type match in Wrassling. The goal is to throw your opponents over the ring and when you do that, you score a point. The more you throw opponents over, the more you score points. Wrassling also features boss wrasslers. They’re big wrasslers, which means they’re harder to throw. This will provide an interesting challenge that you’ll surely enjoy. The Wrassling game also features accessories like hats for you to unlock and wear.

How to Play Wrassling – Wacky Wrestling

Wrassling – Wacky Wrestling is a very simple game to play. The controls are straightforward; there’s a left, right, and jump buttons. Then there are also two action buttons. The action buttons are so your wrassler can spin its arms. But one is a grab, which will allow you to grab opponents when you get near. Before you start the wrassling match, you’ll first choose what type of game mode you’ll play. There’s the 1 Player, 1 Player vs Boss, 2 Player Co-Op, and 2 Player vs. You also have the option to turn off and on the enemy AI in Wrassler.

You can also select the type of wrassler you’ll use in the game. It’s just what the color of your wrassler will be. If you want to differentiate your wrassler, you can do that via the hats available. Most of the hats are locked and you unlock them as you complete tasks in Wrassling. It’s a simple game with fun and exciting gameplay that you’ll surely enjoy.

If you enjoyed this casual action game, a similar game you can try is Stickman Warriors. It’s an action game that features ragdoll mechanics. If you want to play a wrestling game, check out Rowdy Wrestling. 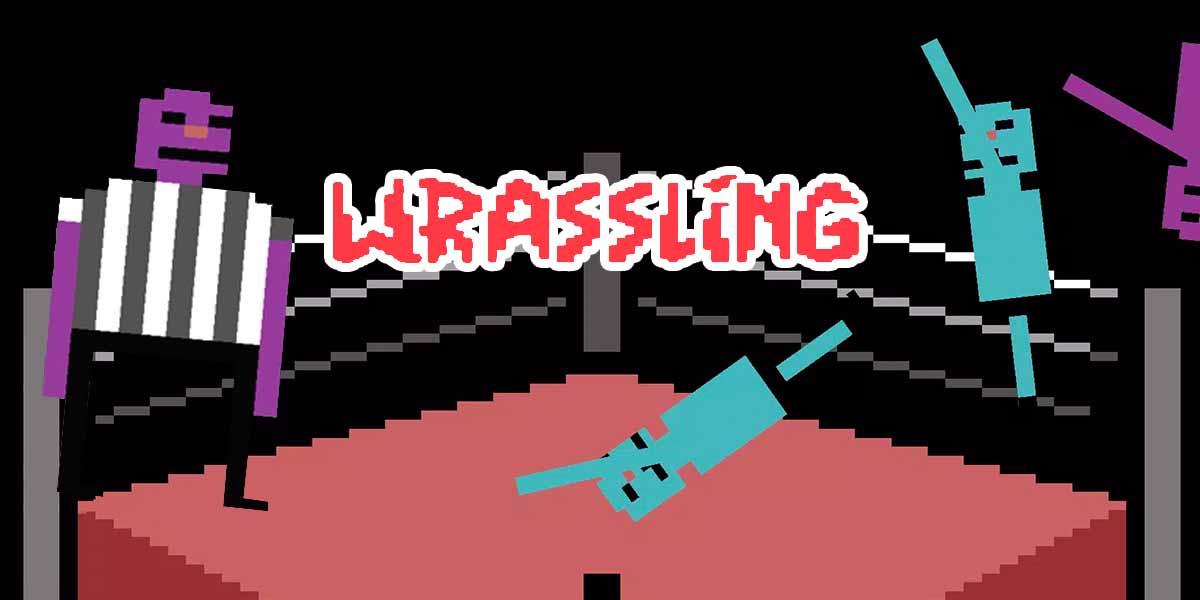 All Wrassling – Wacky Wrestling materials are copyrights of Brad Erkkila. Our software is not developed by or affiliated with Brad Erkkila.