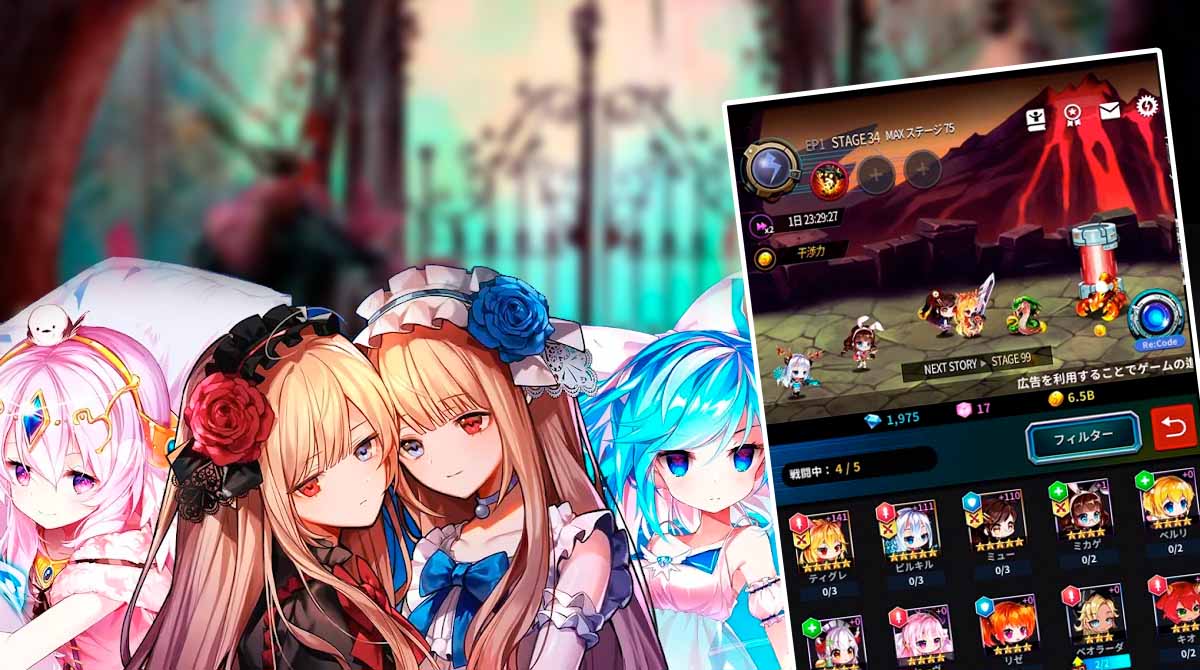 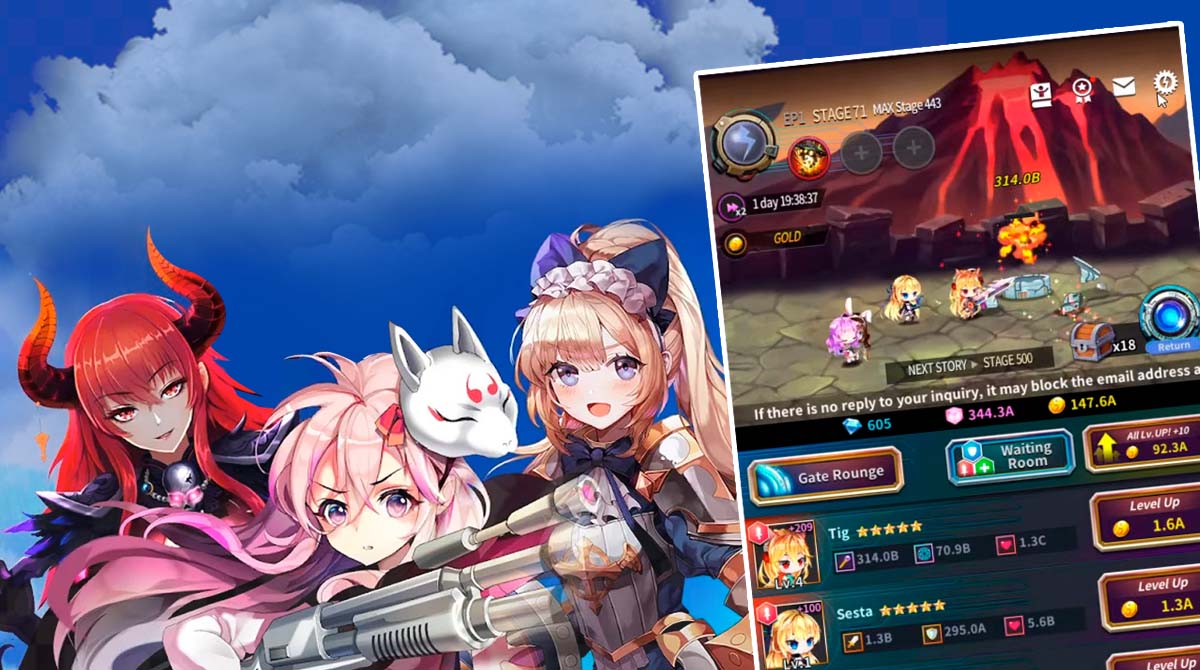 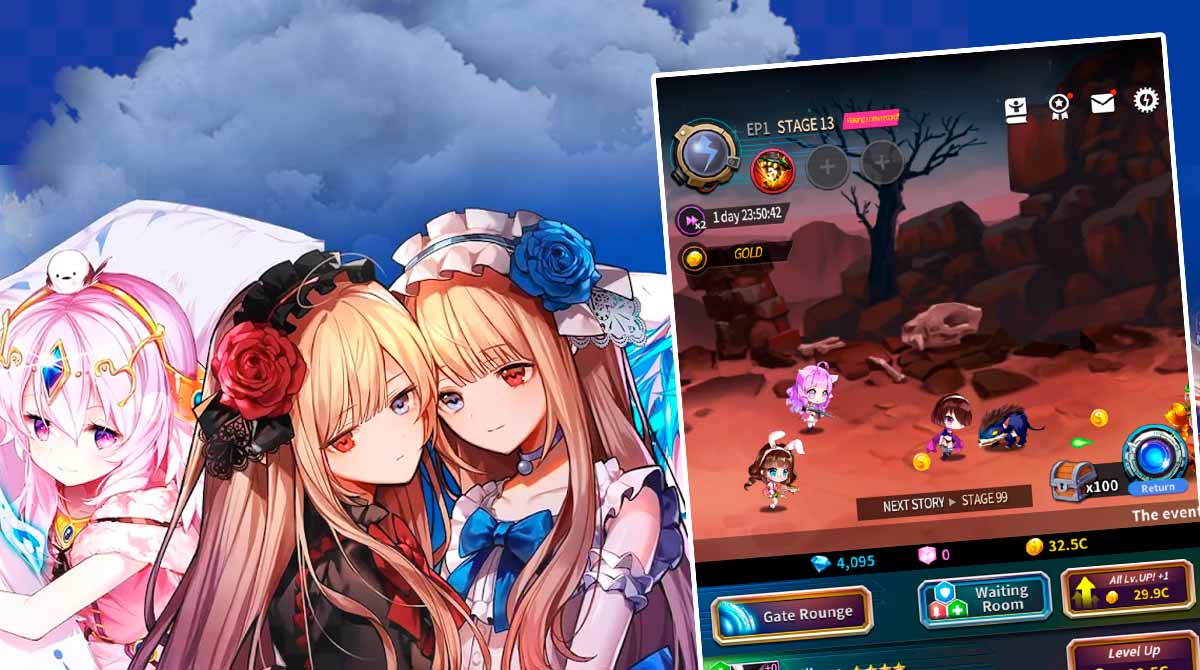 If you’re tired of playing the same old RPG on your PC, then you have yet to encounter Abyss Rebirth Phantom. Explore a magical world packed with a diverse selection of enemies from the comfort of your computer. Collect and manage your characters and dominate multiple action-packed narrative-driven levels.

Welcome to the Abyss!

Abyss Rebirth Phantom is a game that takes place in a fantasy world where humans have to fight against monsters. The story starts when the soul of the main character was transferred into the abyss. There the character meets an angel who will serve as her guardian throughout the game. As you journey across this vast land, you will encounter other travelers who wish to help you along the way. However, some may try to trick or even kill you. The choices you make will determine how far you go in this epic adventure that is sure to keep you coming back for more.

Abyss is a brand-new RPG with an incredible story. Here, the character has lost their memory and must learn who they really are. The game features auto-battle with idle elements that allows you to upgrade your character in real-time. Just like most idle games, your main task is the management of your characters since combat is automated. This role-playing game was published by Springcomes in 2020. Since then, thousands of people has played this game from across the globe.

Abyss Rebirth Phantom boasts stunning graphics and cute characters. You’re main role here is a Phantom, a spirit that was summoned to this world by a powerful spell. Furthermore, you don’t have any memories and have no idea why you’re in this world. But you know that the only way to survive is to work.

As a spirit, you can learn new skills and grow stronger in order to help your fellow characters and Masters unlock more powerful spells. The game also employs the use of gacha mechanics which means that you need to try out your luck in collecting characters. Other than that, the game is pretty easy to play and it isn’t too complicated. If you love RPGs, this is one game that you cannot miss!

If you love role-playing games similar to the one featured on this page, then you will definitely enjoy Nonstop Game from SevenPirates and Raid the Dungeon from Metarama Co. Ltd. Of course, get these games for free only here in EmulatorPC! 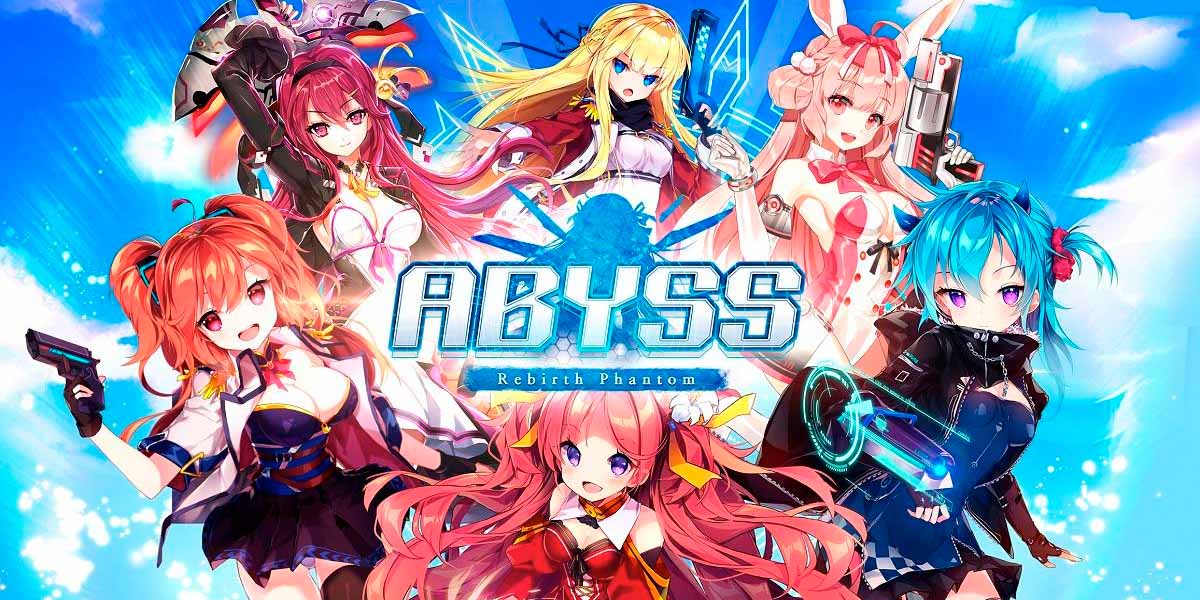 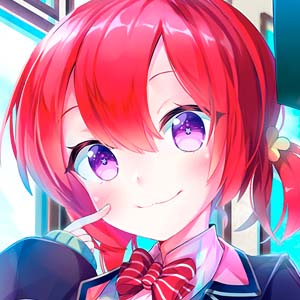 All Abyss : Rebirth Phantom materials are copyrights of Springcomes. Our software is not developed by or affiliated with Springcomes.