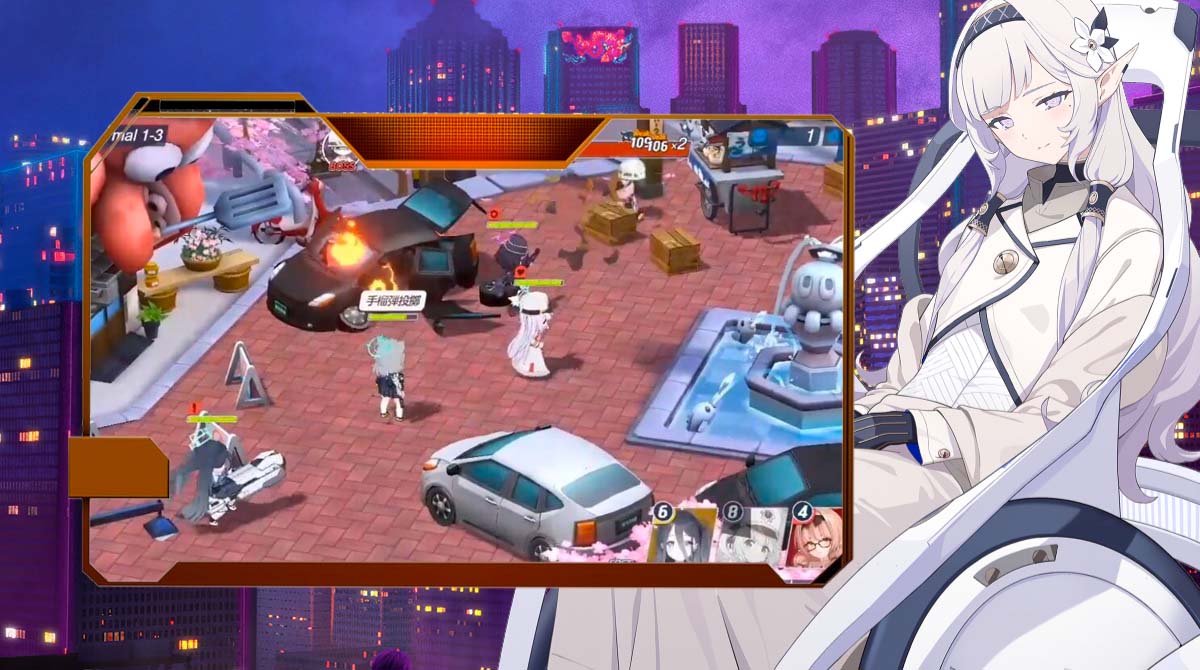 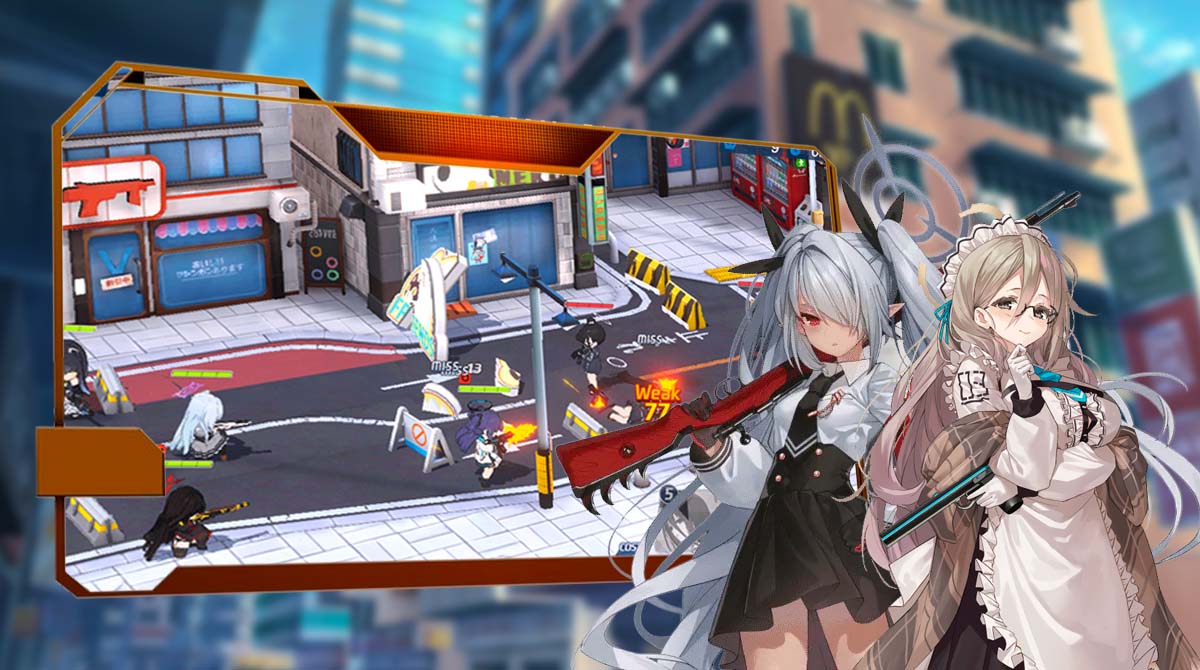 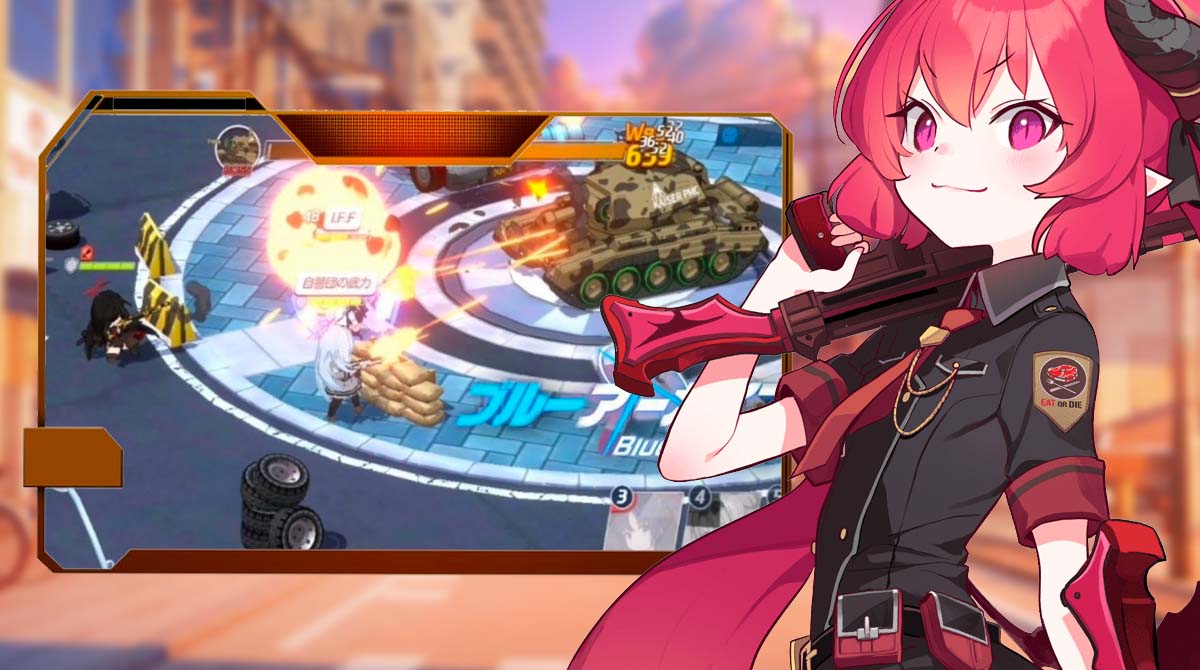 Are you enthusiastic about playing role-playing games and love to play Kawaii characters? Then, you should not miss playing the Blue Archive game. Here, you’ll need to collect and upgrade various adorable waifus with your hard-earned in-game currency.

Published by Nexon Company, Blue Archive game is set in multiple academy cities, all gathered together in a union called Kivotos. Moreover, you’ll get a chance to meet different young girls with renowned strength, not only in attending classes but also, in battles.

Become the Sensei in Blue Archive

In Blue Archive, you’ll take the role of a faceless character who is known to be the “Sensei.” You’ll take over the position of the student council president of “Schale” after the disappearance of the former president. Along with your new power, you need to face various issues of different academies and, most of all, uncover the reason behind the disappearance of the student council president. To start solving these issues, you need to form a team of waifus who will help you along your journey.

As you play Blue Archive, you need to immerse yourself in various side stories. To unlock them, you need first to obtain enough characters and at least progress in the primary campaign as well. However, take note that you need to spend time with each character to strengthen the bone. So you can choose to interact with them through MOMO talk or in-game messenger. The more you get to recognize them, the more they get charming.

Your Waifus in Action

In this role-playing game, you can obtain your characters in two different ways; spending free Pyrozene or spending real cash. Like the usual role-playing game, you’ll be given a chance to get free pulls at the beginning of the game. But, there’s a slim chance to get strong characters with your free in-game currency. After that, your waifus will take two stages; the hex map and the combat. Under the hex map stage, your unites will battle against other characters and pick some power-ups. While in combat or the main stage, you’ll set up a team of six who will battle in the stage in auto-chess gameplay. Like in typical RPGs, it’s best to save some resources to be used in upgrading your girls to make them stronger.

If you’re one of the million gamers who are deeply in love with RPGs, well, we’ve got more of these role-playing games here at EmulatorPC. Alternatively, play KonoSuba – Fantastic Days and Heir of Light on your PC for free. 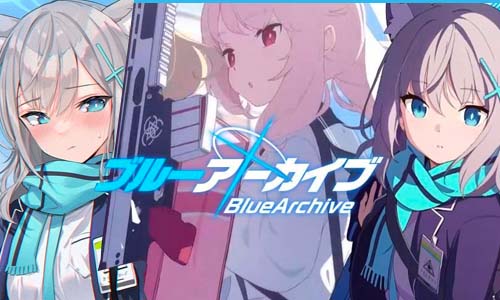 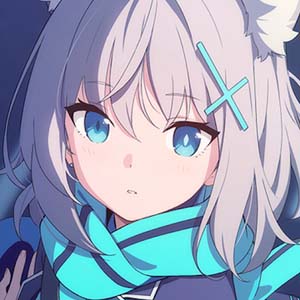