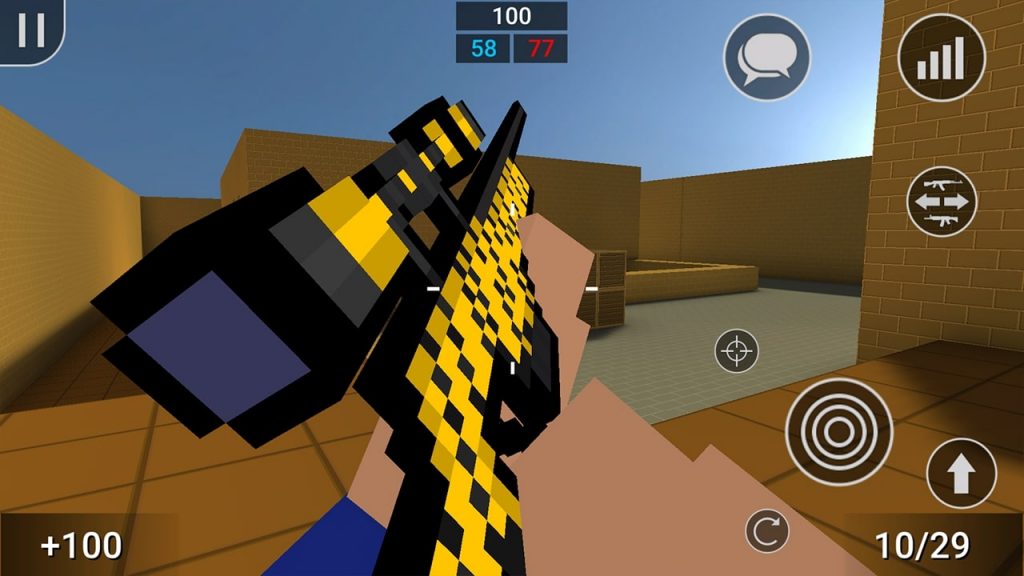 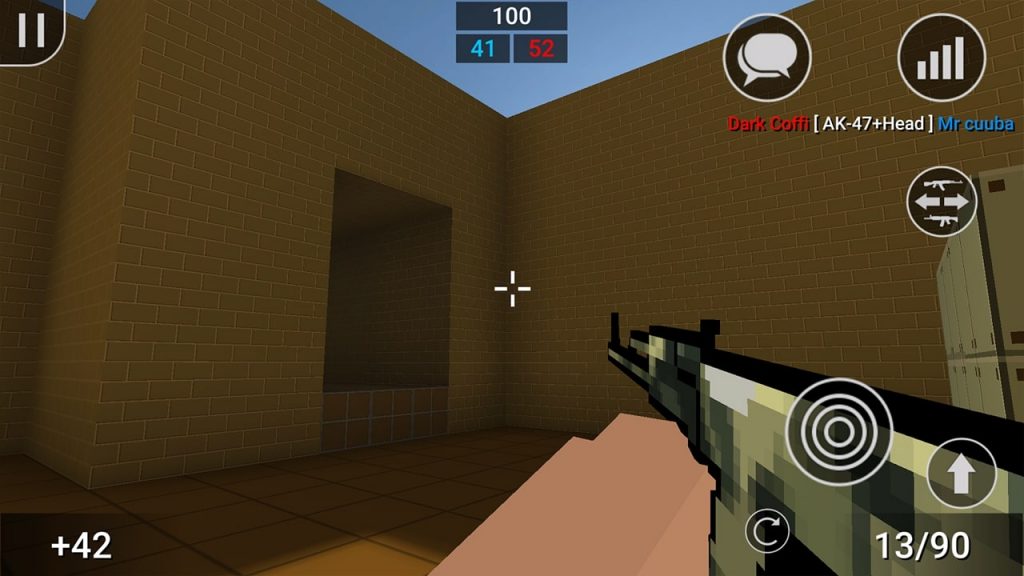 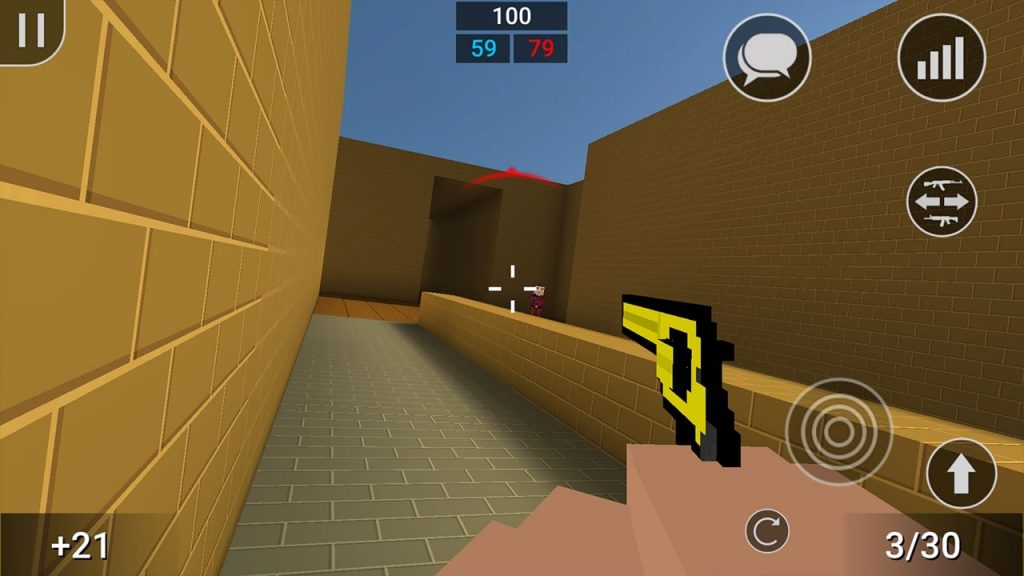 Are you a huge fan of Minecraft? And do you have what it takes to be the most promising shooter in any situation? Well, this is your chance to unleash your shooting skills in a blocky environment like Minecraft by playing Block Strike. In this action game, you’ll be able to play in a first-person shooting perspective in various game modes. Published by Rexet Studio, Block Strike is an awesome shooting game you can play with your friends and other players around the world. Feel free to team up with your friends, establish clans, and immerse in intense PvP battles.

In playing Block Strike, you’re eligible to utilize various weapons. There are over 40 types of guns available, and try your best to use them all in your battles in different game modes. Generally, there are 24 fantastic game modes to choose from. As mentioned above, these modes vary in perspectives, such as FPS or PvP.

What’s more exciting about Block Strike is that it features over 70 numerous maps that you can choose for your intense battles. Don’t miss the chance to play in the comprehensive Squid Game Challenge map and play the famous game derived from the famous show. So, are you ready to rack up the scoreboard and be the best shooter in all game modes? Let’s see what you’ve got.

Aside from immersing yourself in various game modes, don’t miss the chance to customize your character’s appearance and its weapons. Modify its looks by opting for skins. You can obtain these skins for free or by spending in-game currency that you’ve got from your battles. Try to be more creative with your weapon and make it more unique.

What is more exciting about Block Strike is that the controls are straightforward. You can access a telescopic view where you can accurately aim and shoot your opponents. When it comes to the game modes, every mode’s gameplay and mechanics will surely keep you on your toes. So, are you ready to dominate the blocky world with your utmost shooting skills? Play Block Strike on PC now!

Are you up for more action games? Download and play Auto Hero: Auto-shooting game and Battlelands Royale on your PC now. For more exciting games to play on your PC, feel free to grab yours here in EmulatorPC. 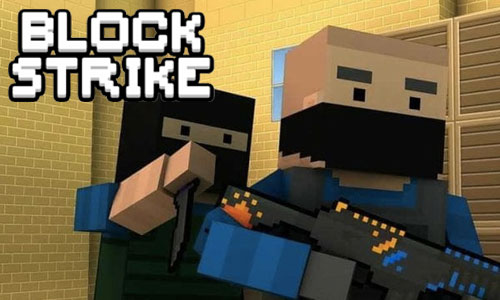 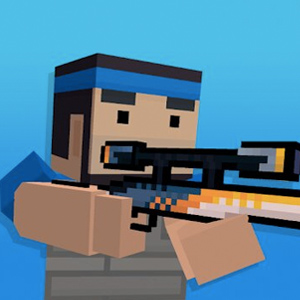 All Block Strike materials are copyrights of Rexet Studio. Our software is not developed by or affiliated with Rexet Studio.